Vampires, warlocks and monsters — oh my! 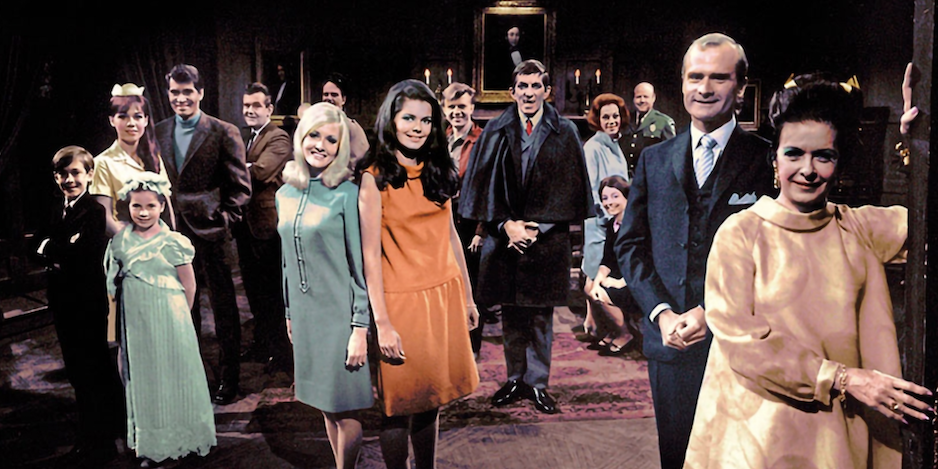 Hey, dig this Shadowy ones – our man Jim Beard has a new book out: a series of essays on the classic TV show Dark Shadows called, appropriately enough, Running Home to Shadows.

The book, which is also edited by Charles R. Rutledge, is similar to Jim’s classic Gotham City 14 Miles and features a coterie of contributors, including a foreword by Kathryn Leigh Scott, who played Maggie Evans on the supernatural soap. 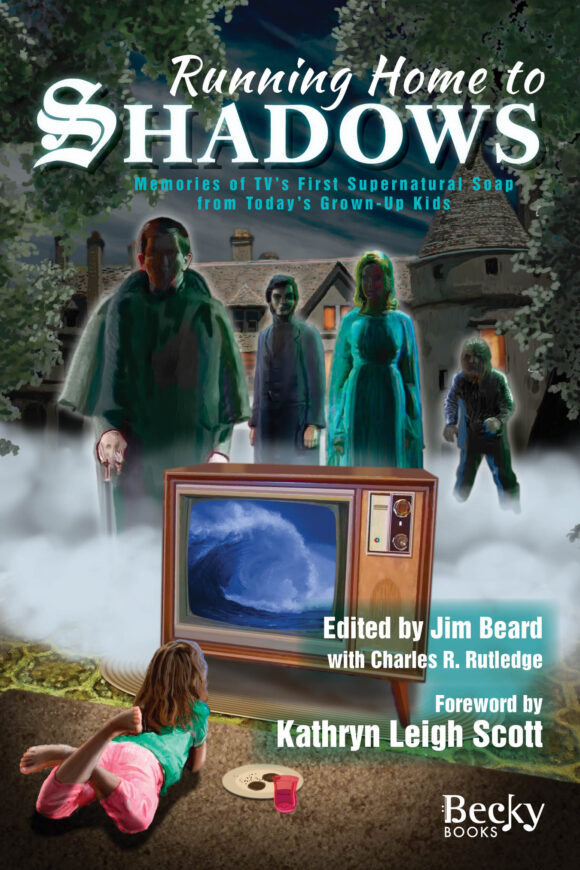 Cool, eh? Well with the book burning up the sales charts (it’s in Amazon’s Top 10 for TV guides and the like), Jim is here with a fun piece in which he pays tribute to 13 of the show’s grooviest characters.

Sometimes I wonder if most people who aren’t die-hard Dark Shadows fans realize how cool the show really was. Just like my beloved Batman ’66, there’s a lot of short-handing about TV’s first supernatural soap, but not a lot of digging below its surface. If you know anything, you know about Barnabas and Angelique and maybe some of the goofs and gaffes and the low-budget atmosphere, but I’m here to tell you there’s a whole lot more, stuff that may surprise a lot of genre fans. The show itself dug deep, even if many of us today do not.

Here’s a list of 13 of my favorite Dark Shadows characters, of which there was a virtual army over its six-year run and 1,200-plus episodes.

Barnabas Collins. OK, yes; you can’t really have a list without him. What I find fascinating about Barnabas Collins is that he was many things over the course of the show: villain, anti-hero, hero, victim, force of nature. And actor Jonathan Frid was an unlikely romantic lead for a soap opera, but he gave the role a certain something that was often intangible. Maggie Evans. She began as a simple waitress who stumbled into the role of reluctant stand-in for Barnabas’ lost love Josette, but Maggie went on to grow into an ersatz heroine, a sometimes-ballsy young lady who tried to remain grounded in the middle of a supernatural bughouse. 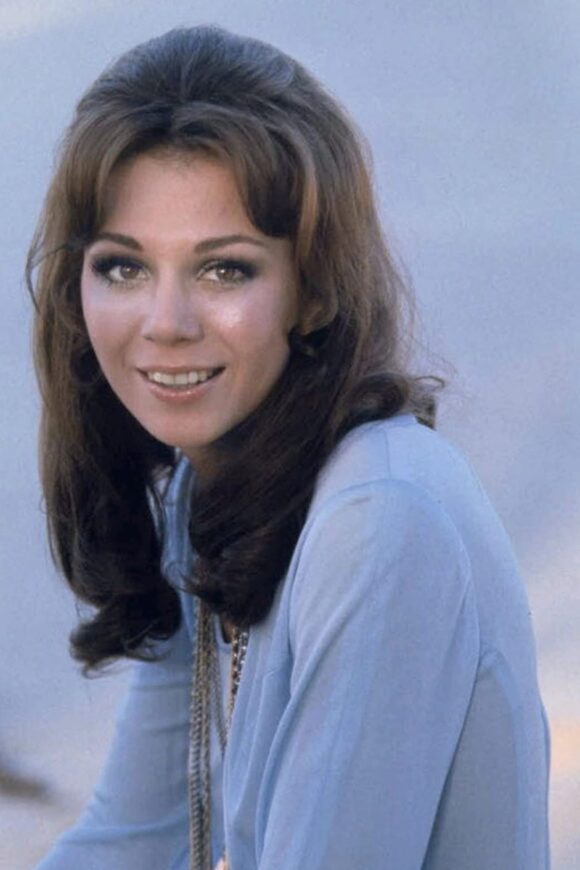 Roger Collins. Actor Louis Edmonds played Roger as a richer-than-thou fuddy-duddy that I loved to see trod onto the set with his chin up and looking down his nose at everyone around him. It was a delicious part and Edmonds always looked like he relished it. 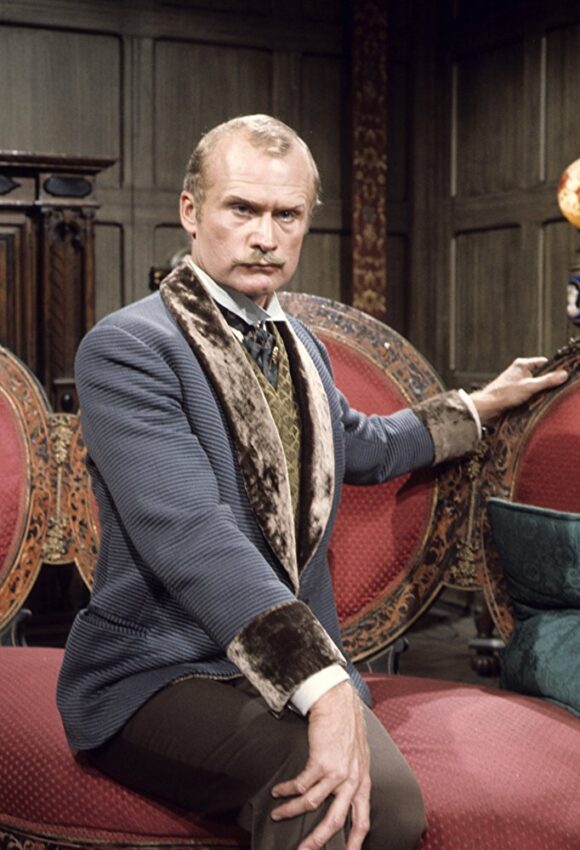 Dr. Julia Hoffman. Here’s a character who was always in the middle of everything, her fingers dancing in the mayhem as she tried to look calm and cool and on top of the situation as she cared for monsters and played many games behind peoples’ backs. And she loved Barnabas, though it was unrequited. 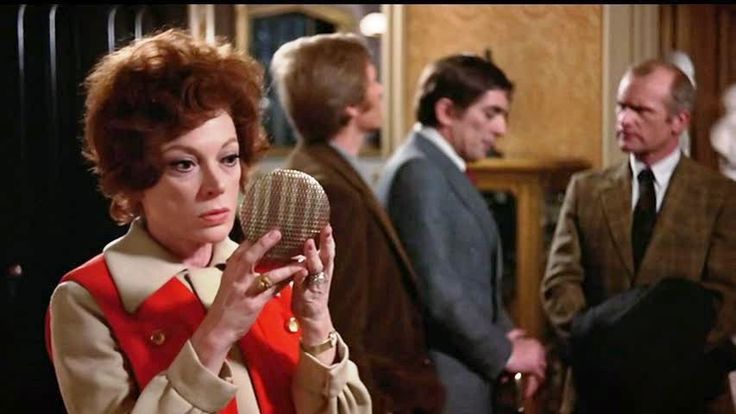 Nicholas Blair. The show’s resident warlock, a guy who couldn’t not look evil even if he tried. Nicholas gave Angelique a run for most-wicked person in the room every time he was on the screen. 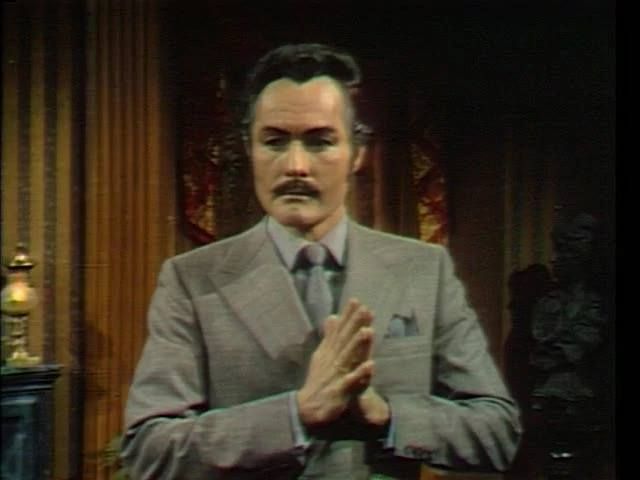 Reverend Trask. The holy man you love to hate. He would suffer no fools nor monsters, and when he called out to the Lord, he was really calling up fire and brimstone. Trask was so bad his ghost returned in the present day to wreak even more havoc than he did back in his original 1700s life. 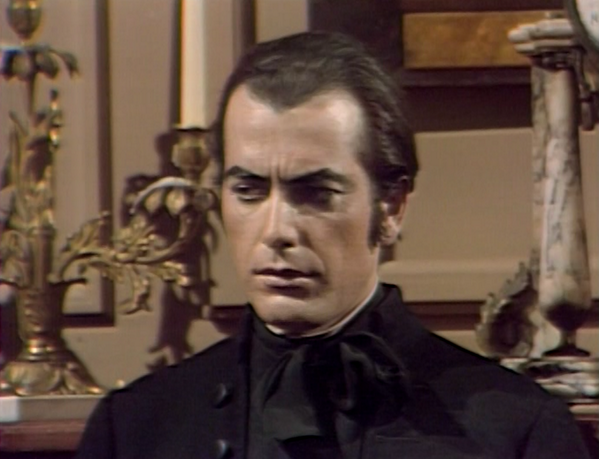 Adam. The show had its own resident Frankenstein Monster, a dude stitched together from, yep, dead bodies by Dr. Eric Lang. Adam wanted a mate of his own and set his soulful eyes on young Carolyn Stoddard until he was gifted with an Eve. 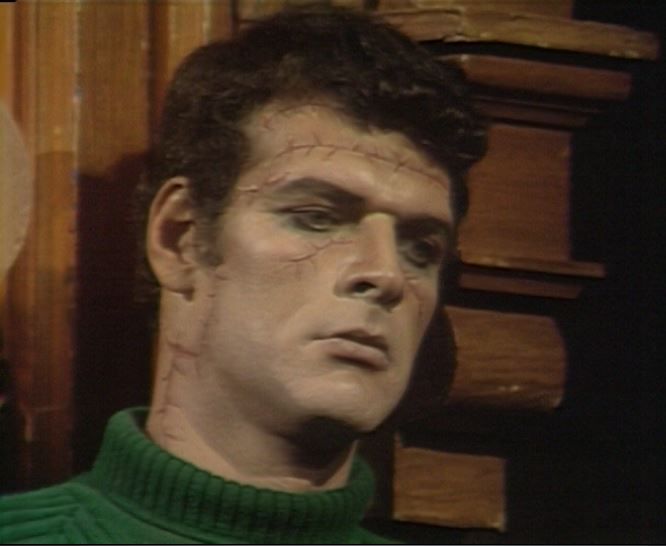 Diabolos. Did you know the Devil was on the show? Okay, maybe not the Devil, but definitely a devil. He was a hooded figure who was basically Nicholas Trask’s boss and pushed Angelique around, too. He wasn’t in more than a few episodes, but he really made an impression on me. How often do you get an actual demonic entity on a daytime soap opera? 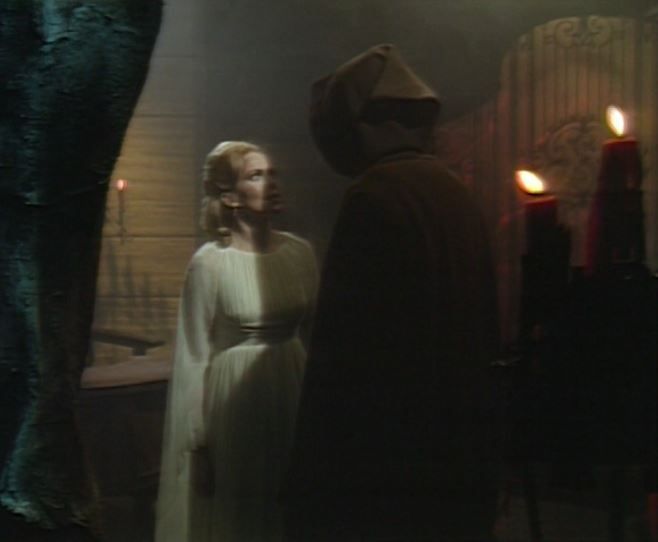 Lara Parker as Angelique and Duane Morris as Diabolos

Mrs. Johnson. Ahh, Mrs. Johnson… The Collins’ housekeeper was always underfoot and was the textbook definition of “long-suffering.” Bless her cold, crabby heart. 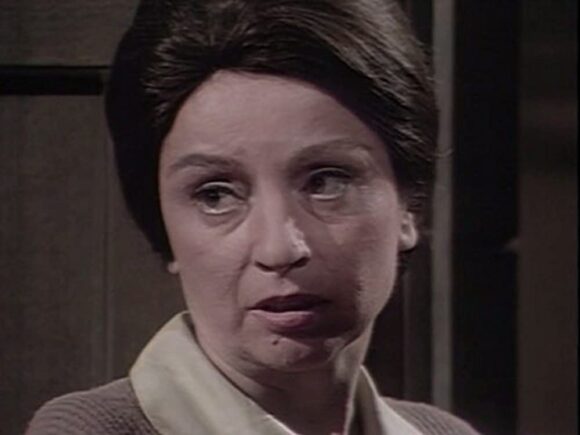 Dorcas Trilling. It doesn’t really matter who she was, what she did, or what time-period she appeared in on the show. All that matters to me is that name. That is, without a doubt, one of the greatest names for a fictional character ever. 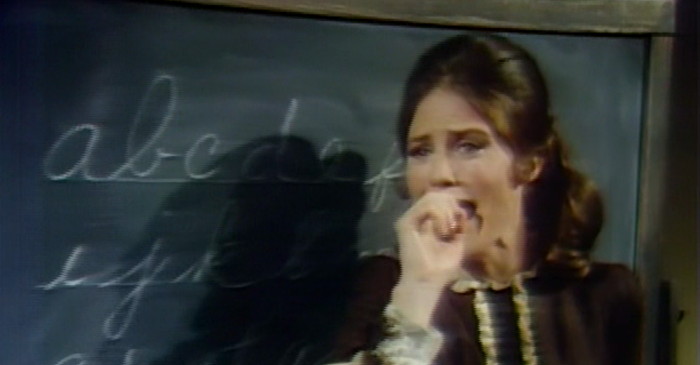 David Collins. David was “the kid” on the show. He was kind of whiny and sometimes a brat, but he was also kind of cool because he was in the middle of all the craziness from week to week—and he had a Major Matt Mason Space Station in his bedroom. Burke Devlin. This guy was like a pulp character come to life on your TV set. Two-fisted, tough-talking, man-about-town. There was nothing Burke Devlin couldn’t do, and the late, great actor Mitchell Ryan proved it week in and week out. Willie Loomis. Think of Renfield in Dracula, and you pretty much have a picture of ol’ Willie. He took his knocks, especially after accidentally letting Barnabas out of his chained coffin. So, you might say almost all of what happened on Dark Shadows after that was Willie’s fault, and for that he will always be remembered fondly. 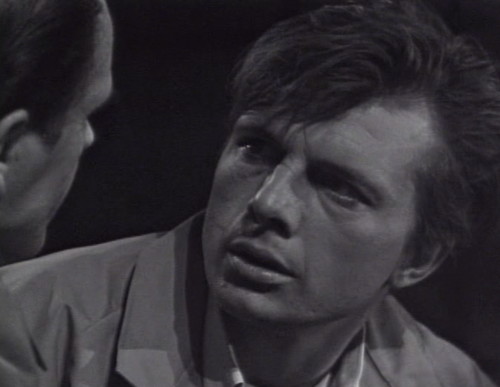 Running Home to Shadows, published by Becky Books, lists for $8.99. Click here for more info and to order.