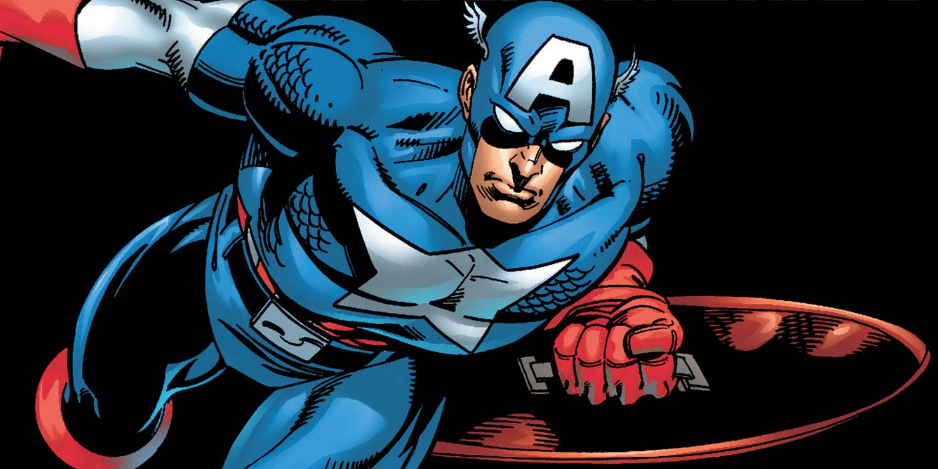 This is a nifty little surprise: Dan Jurgens’ complete early-2000s run on Captain America is being collected in an omnibus in 2021.

Check out this description of the Captain America by Dan Jurgens Omnibus, from Marvel’s latest solicitations: 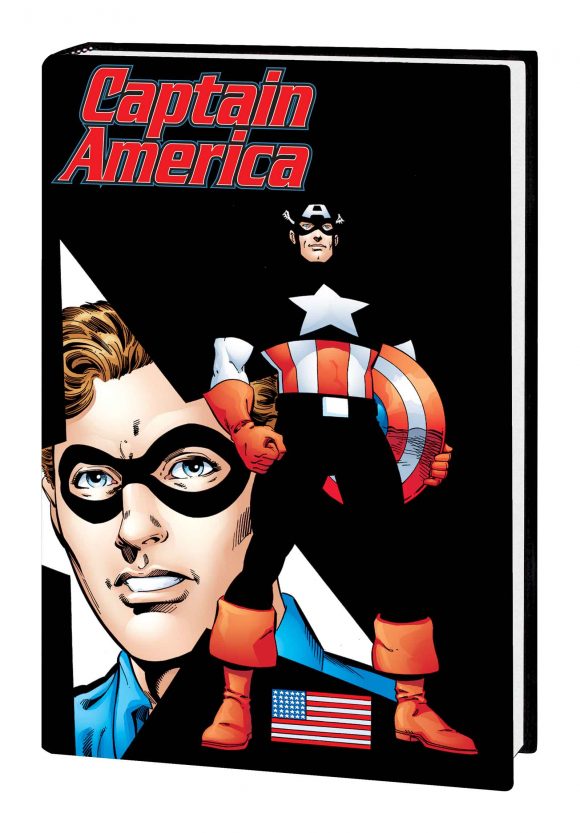 Comic book titan Dan Jurgens’ complete CAPTAIN AMERICA run! In action-packed adventures, Cap must somehow stop the war efforts of the Hate-Monger, a villain with ties to Hitler himself — and save Ka-Zar from the monstrous murderer Count Nefaria! But when Steve Rogers comes face-to-face with Protocide, he learns that everything he knew about his origin is wrong! And what happens when Steve’s girlfriend, Connie Ferrari, gets caught in an A.I.M. plot? Then, the entire free world is at stake when the nefarious Red Skull hijacks the S.H.I.E.L.D. Helicarrier and threatens nuclear annihilation. The only one that can stop this diabolical plan is the Sentinel of Liberty. There’s just one problem: Captain America is…dead?! Featuring Nick Fury, U.S.Agent, the Fantastic Four and the Howling Commandos! Collecting CAPTAIN AMERICA (1998) #25-50 and CAPTAIN AMERICA ANNUAL 2000-2001; and material from CAPTAIN AMERICA: THE LEGEND. 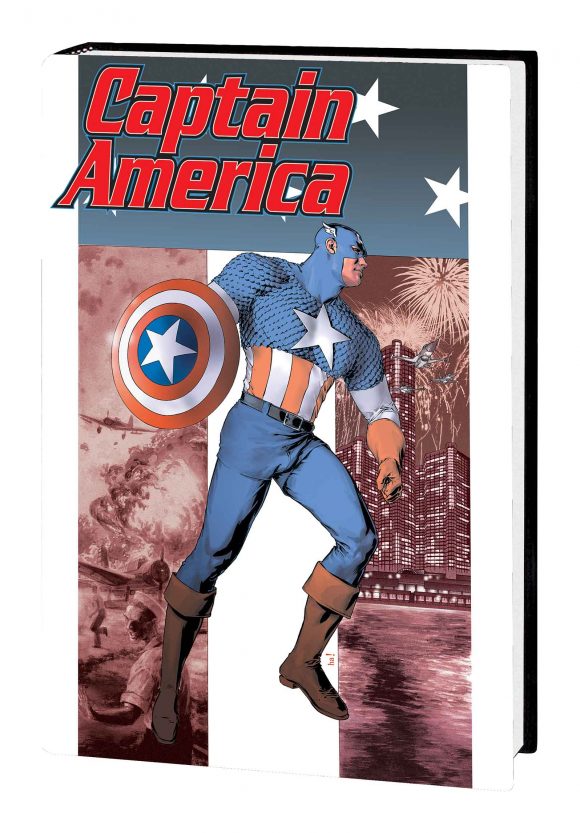 — I’ve never read this run but given how Cap is Marvel’s version of Superman, I gotta figure Jurgens is a great fit. Plus, they are giving him an omnibus, so…