CURT SWAN, JIM APARO and the Oddball Oddities of the Bronze Age

Plus Superman goes to Europe! 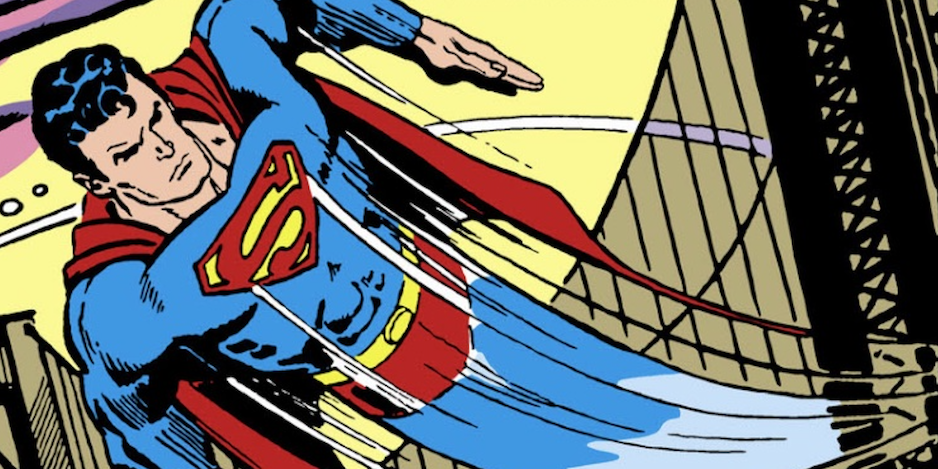 Hey, folks, we’ve got another glimpse at an upcoming Back Issue for you — Issue #134’s “Bronze Age Rarities & Oddities” spotlight.

Even the cover is offbeat — an uncommon Superman illustration by the great Joe Kubert (see below). 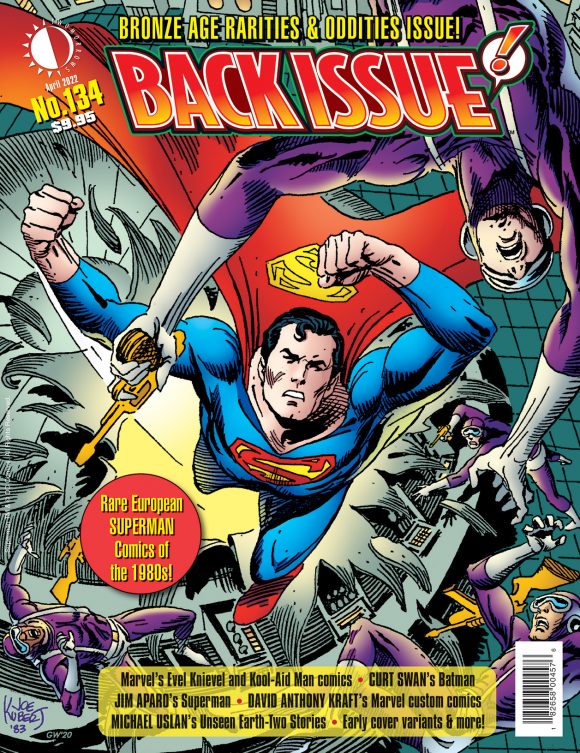 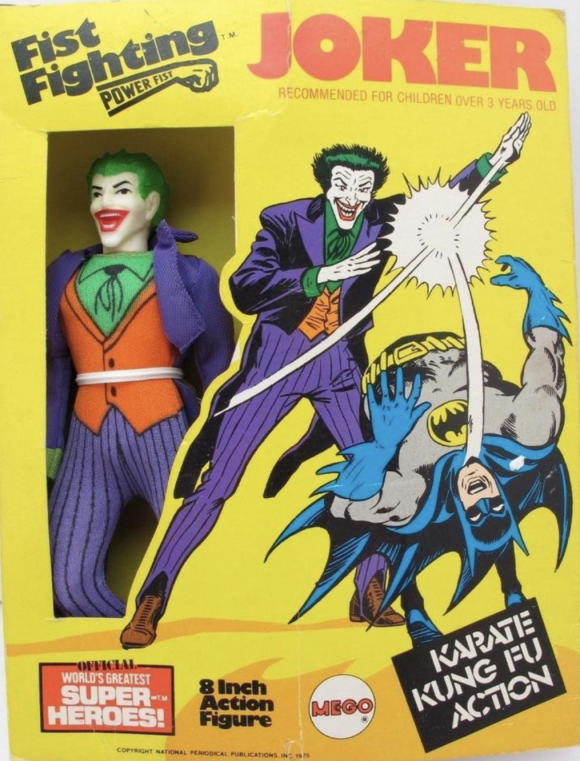 Correct me if I’m wrong, but Curt Swan did the art for Mego’s Batman Fist Fighting line.

— As always, it will be available at comics shops and magazine sellers but you can already pre-order directly from TwoMorrows. (Click here.)

— Right off the bat — no pun intended — I really want to see what editor Michael Eury has up his sleeve on Curt Swan’s Batman and Jim Aparo’s Superman. Plus, I am a sucker for non-American comics starring American superheroes. (I should probably write more about that myself.) This looks like a really fun ish.