Coming Soon! DIRECT CONVERSATIONS: An INSIDE LOOK at DC in the Bronze Age

Home » COMICS HISTORY » Coming Soon! DIRECT CONVERSATIONS: An INSIDE LOOK at DC in the Bronze Age 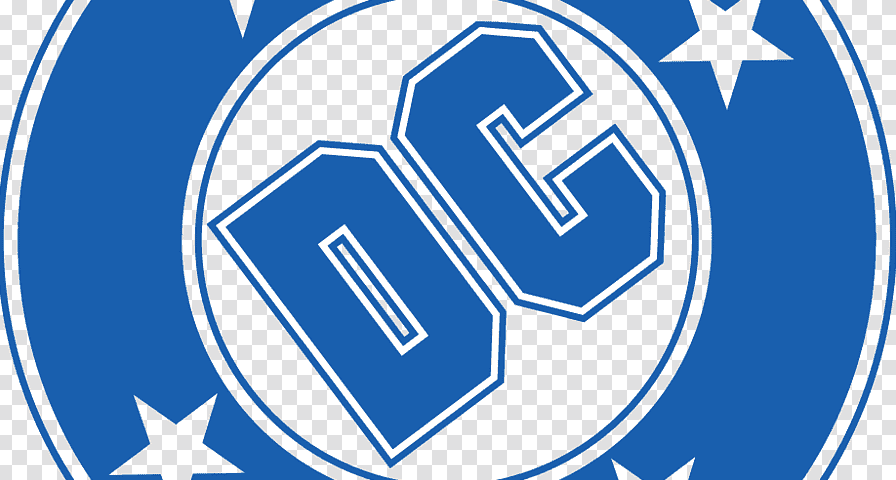 You’ll want to get your hands on it for sure. Dig this from Paul:

Direct Conversations: Talks With Fellow DC Comics Bronze Age Creators is a book of interviews with (you guessed it!) my Bronze Age DC Comics friends and peers who broke into comics alongside me (and vice versa) in the early-mid-1970s.

Some kids grew up wanting to run the bases of Yankee Stadium as baseball players, others to stalk the stage as actors, but my dream job was to walk the halls of 75 Rockefeller Center as an employee for DC Comics. It may have looked like a cramped little office with vertigo-inducing wallpaper in midtown Manhattan, but it was a Wonderland to me, a place where I not only got to rub shoulders with the creative heroes of my childhood, but to work alongside the next generation of comic book giants.

Conversations is a follow-up of sorts to last year’s Direct Comments: Comic Book Creators in their Own Words (available on Amazon), but here the focus is on the people and offices of DC Comics during a period in comics history when the slow drip of fans becoming industry professionals suddenly turned into a torrent and DC (and Marvel) was flooded with new talent, i.e., us young punks who would eventually replace the previous generation of creators.

I’ve already conducted (as well as transcribed and done a first edit) on the first three of the eight to 10 interviews the book will feature, and I have three more talks scheduled in the weeks ahead. I’m holding off on revealing who all is included in the project until I have the line-up locked in, but I’m grateful to all the friends and colleagues who have agreed to be included in the book and excited for the chance to talk with them all and to share my, and their, memories in Direct Conversations. 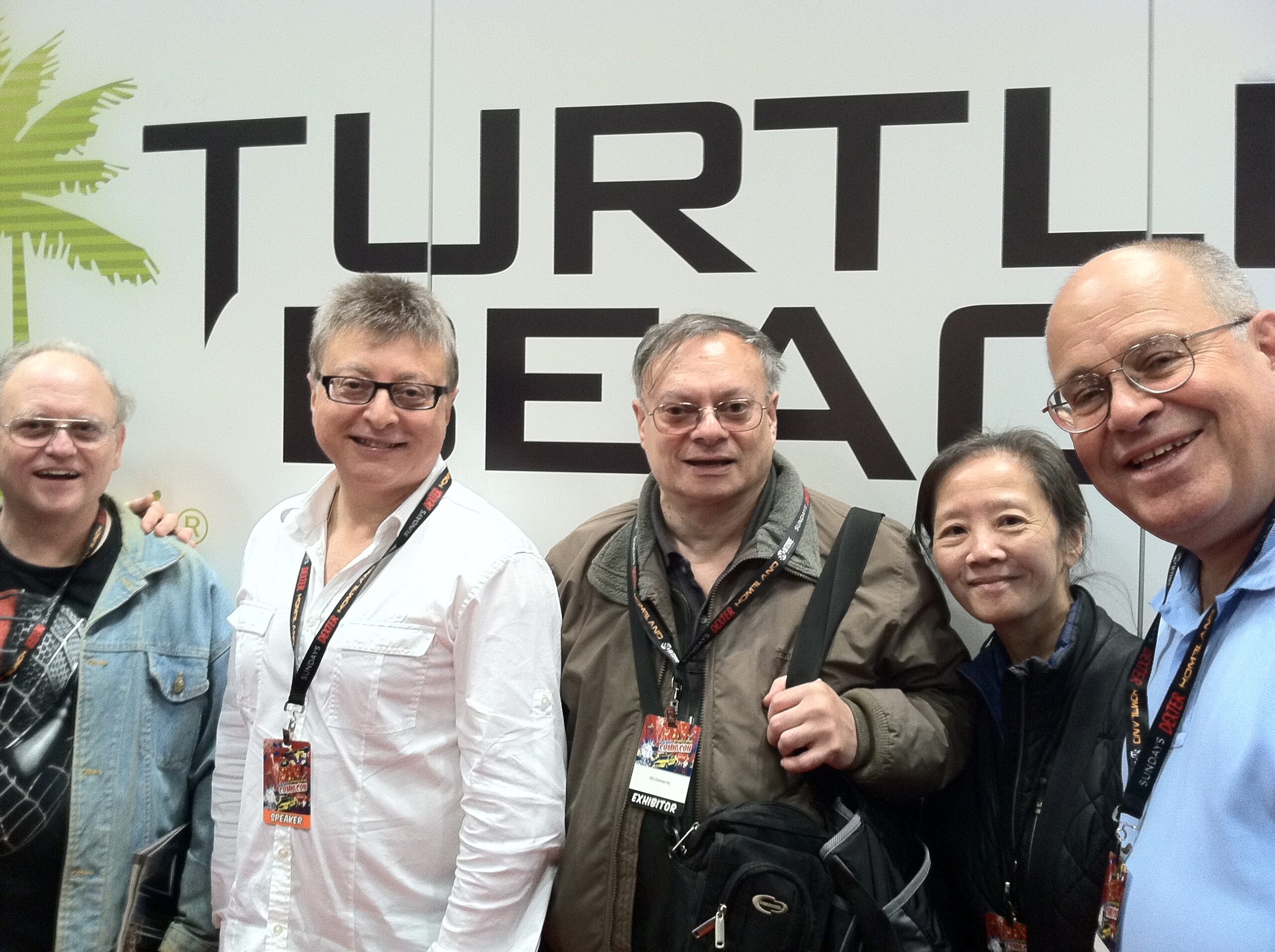 Left to Right: John Workman, Michael Uslan, Allan Asherman, Arlene Lo, Bob Rozakis. Some people who may or may not have been interviewed for Direct Conversations: Talks with Fellow DC Comics Bronze Age Creators.

I’ll be running a Kickstarter campaign for Direct Conversations, most likely starting in September, with an expected publication date from the good folk at Crazy 8 Press by late November… just in time for the holiday gift season! Ho-Ho-Ho!