Created from the cosmic legends of the universe… 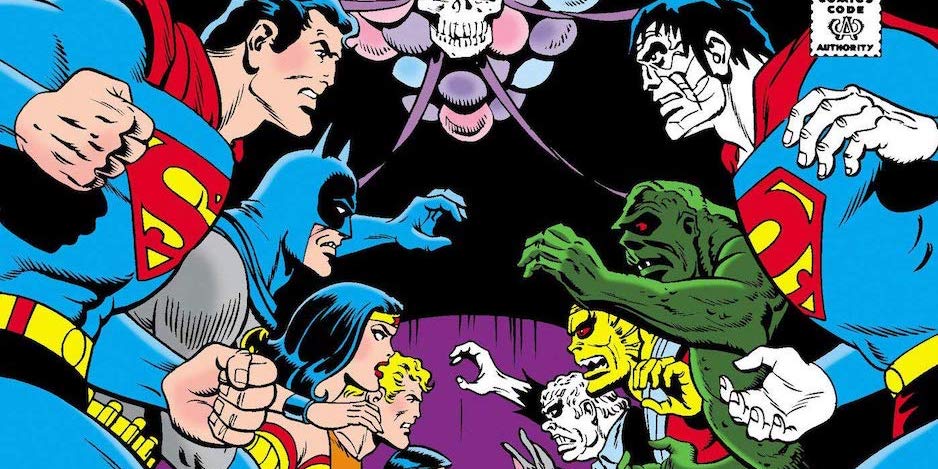 Hey, it’s Saturday! And for a generation of fans, Saturday mornings were at one time synonymous with Super Friends!

So dig this bit of groovy news: DC is planning a second hardcover collection of the 1970s-’80s tie-in comics — Super Friends: Saturday Morning Comics Vol. 2, according to an Amazon listing. 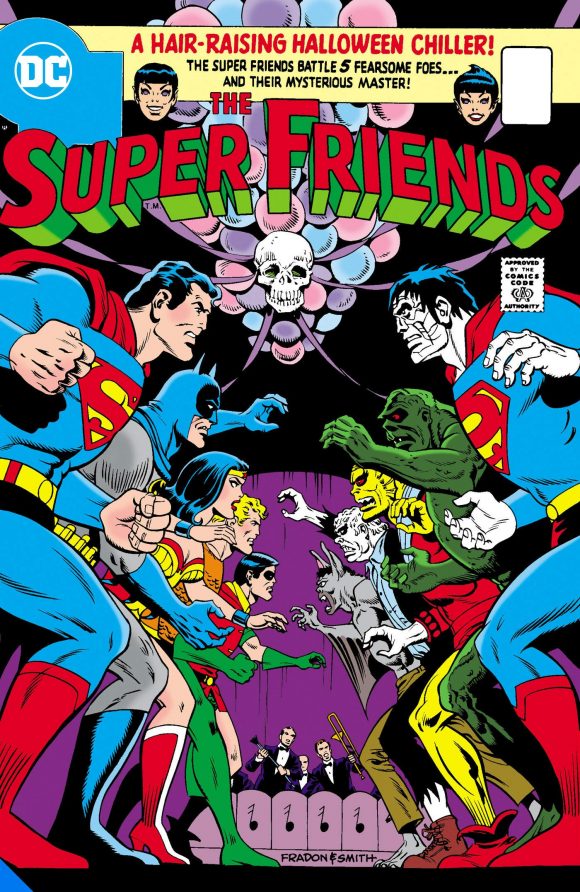 Inspired by the hit animated TV series, these 1970s tales are collected in a new volume of stories starring Batman, Superman, Wonder Woman, and the rest of the Justice League of America.

From the Hall of Justice come these tales of the Justice League of America, inspired by their hit 1970s animated TV series. In these 1970s tales, the Justice League of America assembles to battle villains including Felix Faust, Gorilla Grodd, and Sinestro, and face the threat of the aliens that stole Atlantis! These tales are written by DC editor and historian E. Nelson Bridwell with art by classic DC artist Ramona Fradon, best known for her work on Aquaman and Metamorpho. 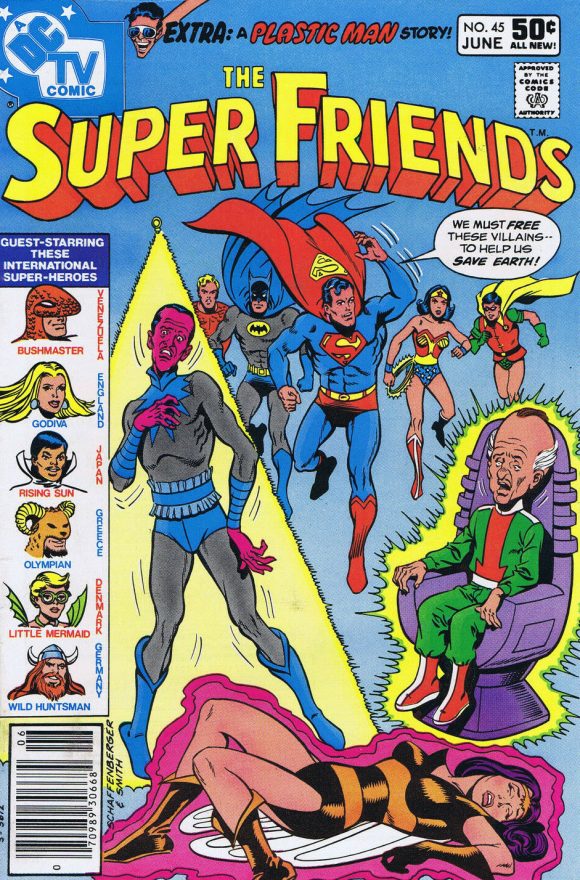 — The main Super Friends comics series lasted only through Issue #47, so this would complete the hardcover series.

— Standard caveat: This has not been solicited by DC yet, so nothing is official until it’s official. Even then, things can change. That was the case with Super Friends: Saturday Morning Comics Vol. 1, which was solicited, cancelled and re-solicited. But there’s more to keep in mind, as well: With the coronavirus pandemic putting the comics industry on hold right now, it’s impossible to say what the future has in store in terms of release dates, solicitations, and so on. Just keep your eyes and ears open.

— You should also check out For All Mankind from the Fire and Water Podcast Network. That series focuses specifically on the Super Friends comics. Click here.