Caleb Monroe and the CLOAKS of Mystery

Home » Caleb Monroe and the CLOAKS of Mystery

Looking for something a little different? Caleb Monroe and actor David Henrie have Cloaks — out this week from Boom! Studios.

Caleb Monroe, who recently wrote the comic-book prequel to Dawn of the Planet of the Apes (and which was actually more compelling than the movie), has a new one this week — a tale of a street magician-turned-spy he’s putting together with Disney Channel star David Henrie.

Monroe gave us a look under the Cloaks in this MIGHTY Q&A (Boy I’m clever, huh?): 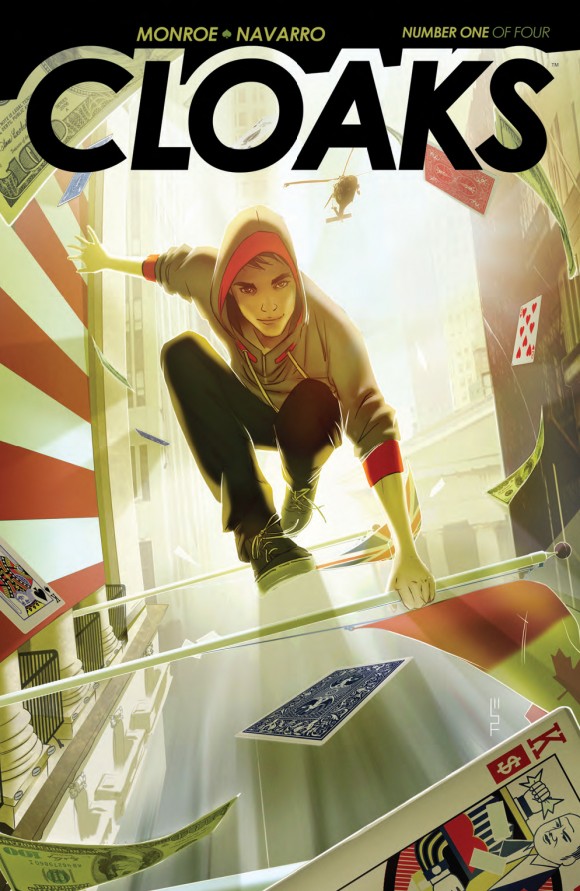 Dan Greenfield: Where did this idea come from? How long has it been in the works?

Caleb Monroe: Cloaks was created by David Henrie (Wizards of Waverly Place, Catch). I don’t really know how or when it all coalesced for him, though he did once mention being inspired by the WWII exploits of magician Jasper Maskelyne (there is a very long, very real history of crossover between spycraft and magic).

Boom! approached me to see if I’d be interested in writing it a little over a year ago. We knew even then it would probably be late 2014 before the book was out in the world, so we had an incredibly luxurious lead time as far as monthly comics go.

So you can bet every issue will be out on time! Once I was involved, I proposed a villain and a specific case for Adam and Cloaks to tackle in their first self-contained story. David liked my take, artist Mariano Navarro came on board, then our team was off to the races! 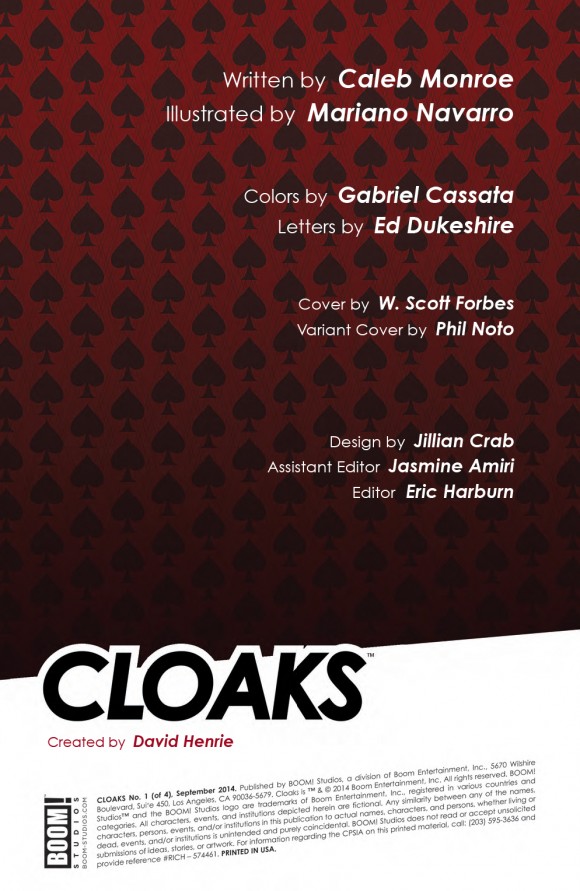 Are you looking at this as a single story or something that could become a series of minis or even an ongoing down the line?

I could write Adam and some of his supporting cast for years. The premise lends itself to as many stories as one wanted to tell in that universe, but for now we’ve focused on a single, self-contained four issues. Whether it goes further will be up to David, to Boom! and, frankly, to the audience. If you like it, buy it and spread the word! 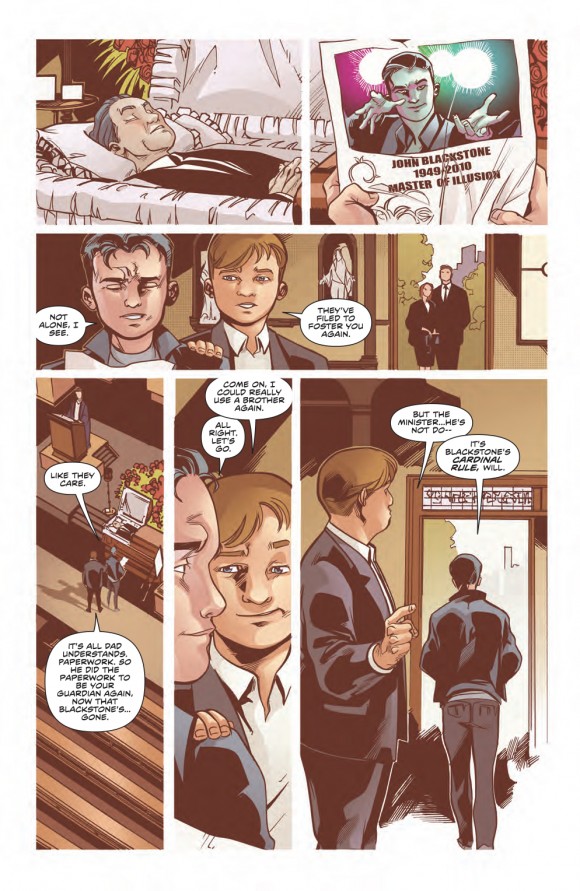 How liberating is it to write characters from whole cloth rather than characters owned by others that have to fit a certain idea or concept?

When you create characters unlike you, with different worldviews or experiences, different genders, races — the process of learning to look the way they look is still the same. I find that no matter who you’re writing, even if it’s Batman or Charlie Brown, you have to write them as if they were your own characters to get the best material out of them. Cloaks was a good balance: David created most of the characters, but some of them are my own inventions. 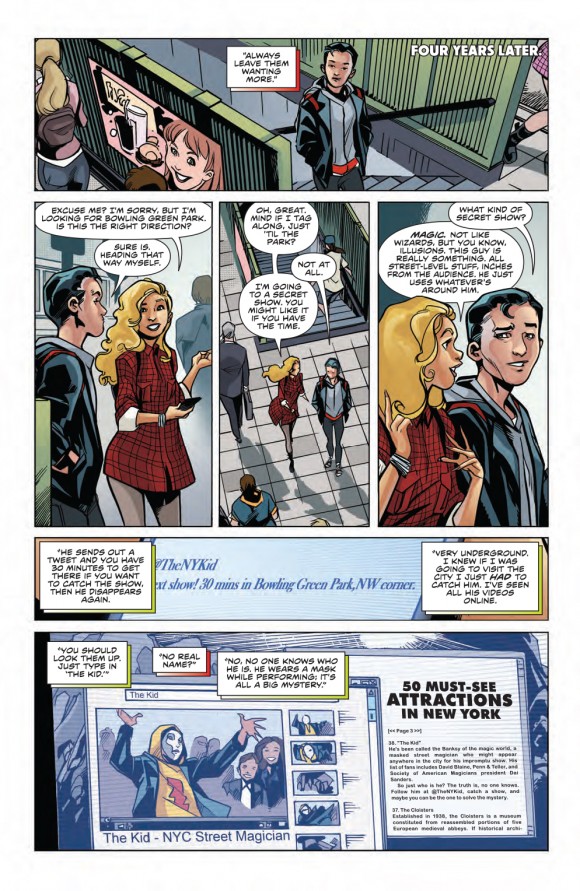 Tell me about your collaboration with artist Mariano Navarro. How did you guys pair up?

It was Boom! that originally paired us together. They’ve always been very good to me that way; I’ve had such sterling collaborators on my Boom! projects. I had seen Mariano’s work before on Protocol: Orphans and really liked it.

He was a great well-rounded artist, meaning his strengths weren’t uneven — he seemed able to handle just about any type of scene or subject matter. So that freed me to try scripting in a looser style than I had previously, letting him be more interpretive in how the pages turned out, especially the action sequences.

Mariano had already improved between the previous book and ours, and keeps getting better with every issue of Cloaks. It won’t be many more years, I think, before he’s very widely known. 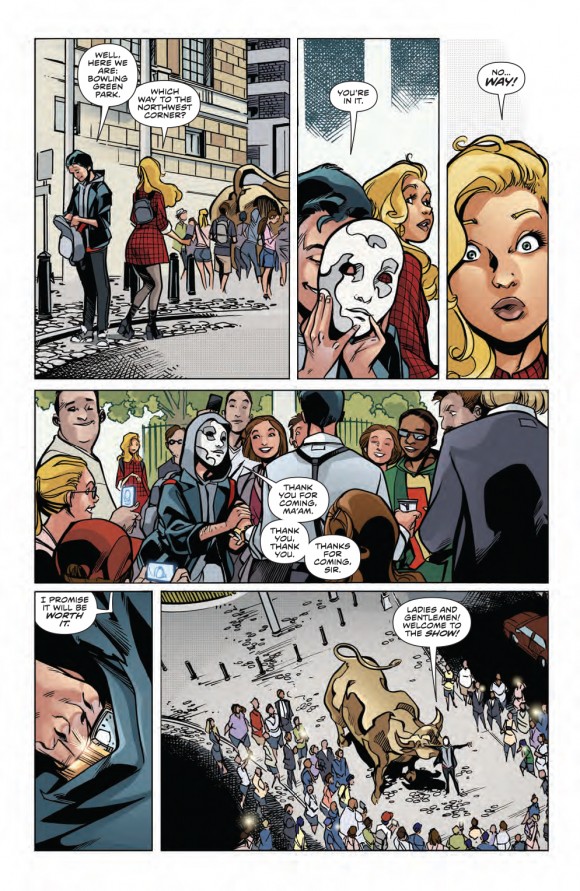 I’m curious about stuff like this: Did you have any say about the cover artists or was that something that was arranged for you?

There’s no set way it’s done, really. Usually the creator or rights-owner gets the most say, but that’s by no means a hard and fast rule. In this case, our excellent editors, Eric and Jasmine, had somehow scared up the extremely talented W. Scott Forbes.

I was kicking myself that I hadn’t come across his work before, and I was 100 percent onboard with their choice. They’re amazing images, I can’t wait to be able to reveal all of them! The variant is by Phil Noto, who did the covers for an older series I wrote, Hunter’s Fortune, and a variant for the more recent Steed & Mrs. Peel. I feel extremely privileged to share a credits page with both of them. 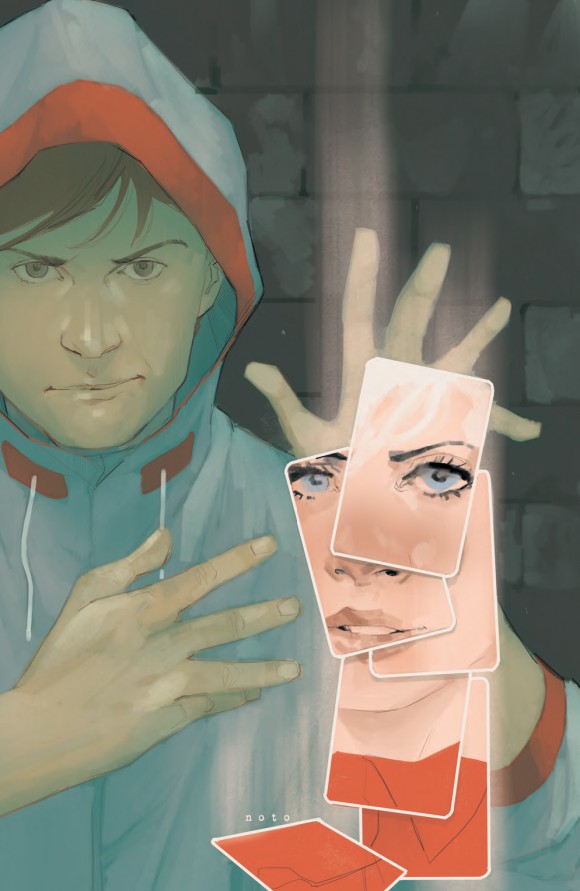 In one sentence, tell us why people should pick this up! One, two, three, GO! 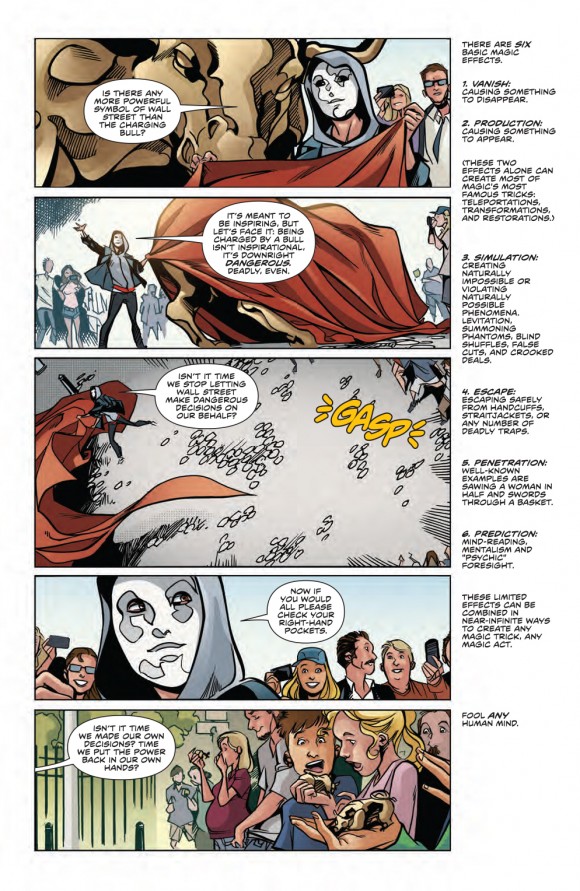 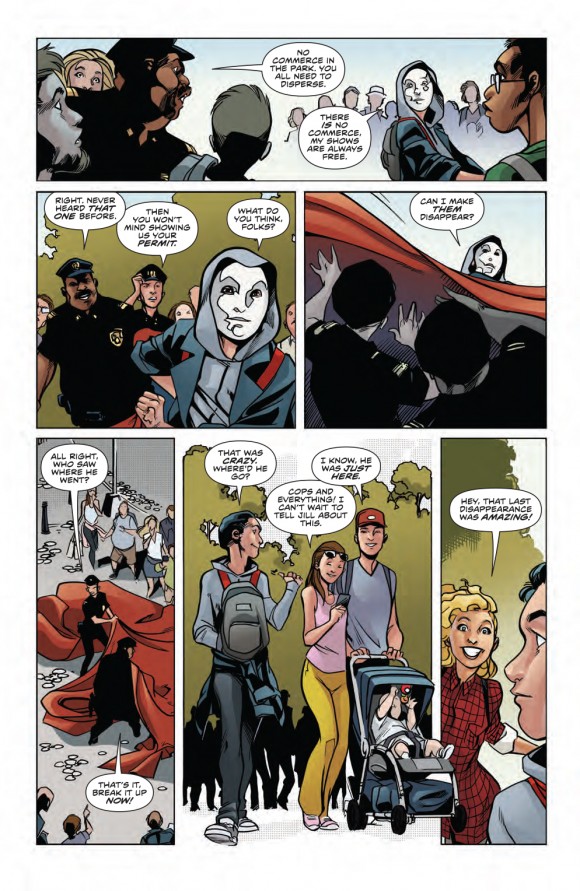