The family has given an update…

Earlier this week, we posted the sad news about Burt Ward’s daughter Lisa, who was hospitalized in critical condition.

Tracy Ward, Burt’s wife, has given an update on Facebook and the full statement is below: 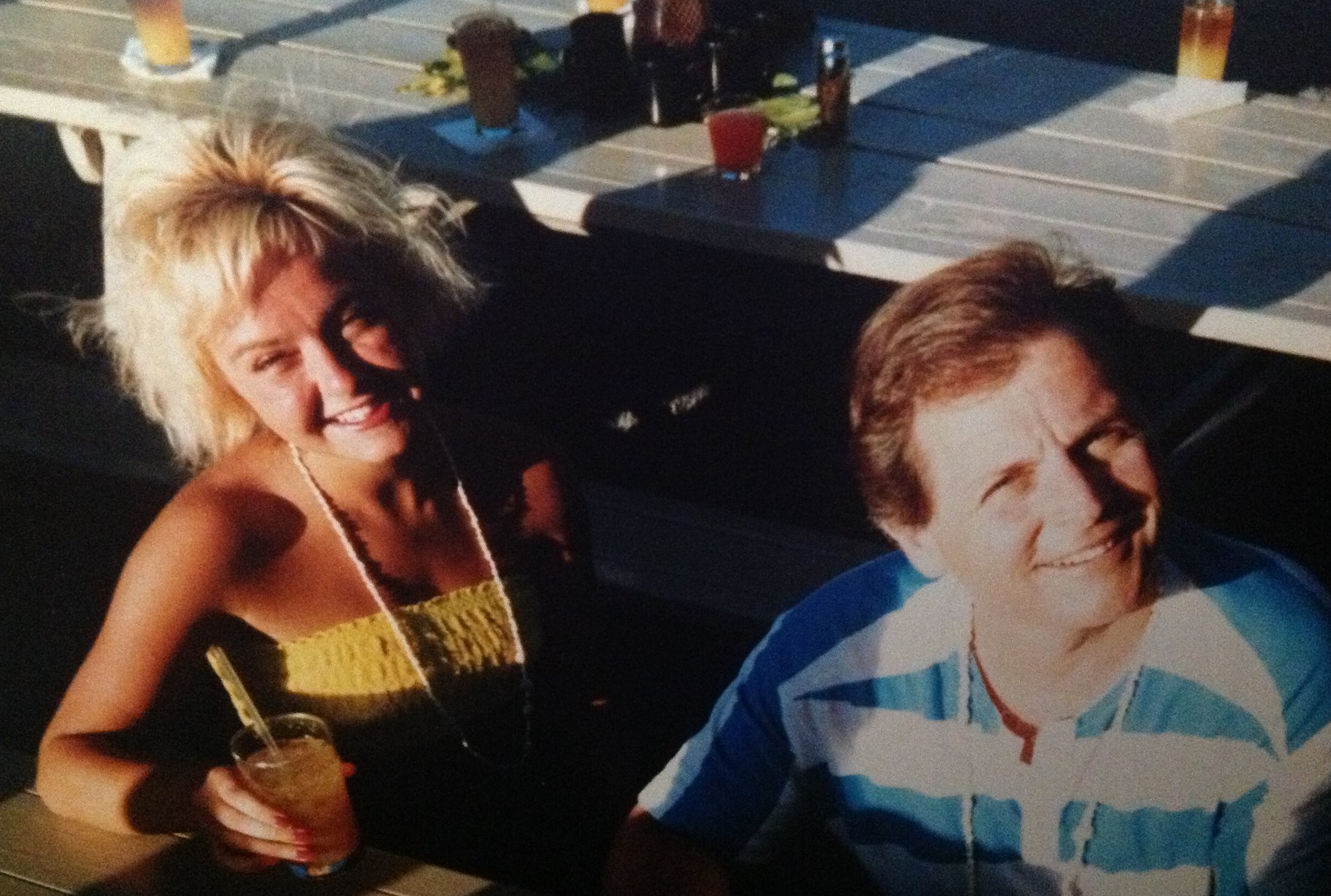 Hello to Everyone who has sent prayers and wishes for our Daughter Lisa, including all of our big Batman Family and Gentle Giants Family.

Our Daughter Lisa has had a long history of life threatening asthma. We were all very encouraged because for the past two years, she has had fewer asthma attacks.

However, last week, Lisa told our Granddaughter Katie that she had to go to the hospital because she felt an attack coming on. But within moments, Lisa’s heart stopped and she passed out.

CPR was performed by our Granddaughter Katie and two other people, but Lisa’s airways were closed so the only way to get oxygen would have been through a breathing tube and they were still waiting for the paramedics to arrive.

In the time it took for 911 to respond, Lisa had no oxygen and, therefore, no oxygen was able to go to her brain. When the ambulance arrived, the ambulance team was able to get her heart started and to give her oxygen. However, by the time they arrived at the hospital, Lisa’s heart stopped again.

In intensive care, they were able to get Lisa’s heart started again.

Lisa was put into a medically induced coma where she was sedated and attempts were made for days to wake her up, but she did not wake up and could not be taken off of the sedation. We all visited and spoke to her, but did not get any response and this is a very simplified explanation of all of the many things that were medically done.

However, I had a thought that Lisa might respond if Burt would sing to her a song that was part of her childhood. Thankfully three days ago, Burt sang her this song and for the first time, Lisa opened her eyes and was blinking. Burt sang it again to her later that day and she opened her eyes again. The day after that Lisa was able to be taken off of sedation and started breathing on her own, something she had not done up to that point.

Lisa was able to breathe on her own for about 2 to 3 hours on that day.

On the day after that, our Granddaughter Katie said, “Mom, open your eyes” and Lisa did open her eyes.

However, that is where things are at the moment. Lisa still has her eyes closed most of the time and those three incidents (which we consider to be major breakthroughs) were the only times that Lisa has exhibited any noticeable response.

We continue to talk to Lisa every day and Burt still sings her special song and we sing to her too.

We are very hopeful that Lisa will wake up and fully recover.

We are Very Thankful for all of your prayers and good wishes and we will keep you all updated as best we can.

Thank you for all of your Love and Support for our Daughter Lisa,

We Love You So Much Lisa and Everyone is With Us in Praying for Your Recovery!

We Will Love You Forever and We Will Do Everything We Can To Help You Recover!

Mom, Dad and Our Family