BATMAN: THE LAZARUS AFFAIR to Get Collected — At Last

Home » BATMAN'S HOT-LINE » BATMAN: THE LAZARUS AFFAIR to Get Collected — At Last

I have made it no secret over the years that Marv Wolfman and Irv Novick’s The Lazarus Affair from Batman #332 to #335 deserved — nay, demanded — to be collected in book form.

It has been, to date, the greatest Batman story never collected in trade – and you can click here to read all about this underappreciated Batman vs. Ra’s al Ghul epic.

Anyway, that’s finally going to change – in a fashion. 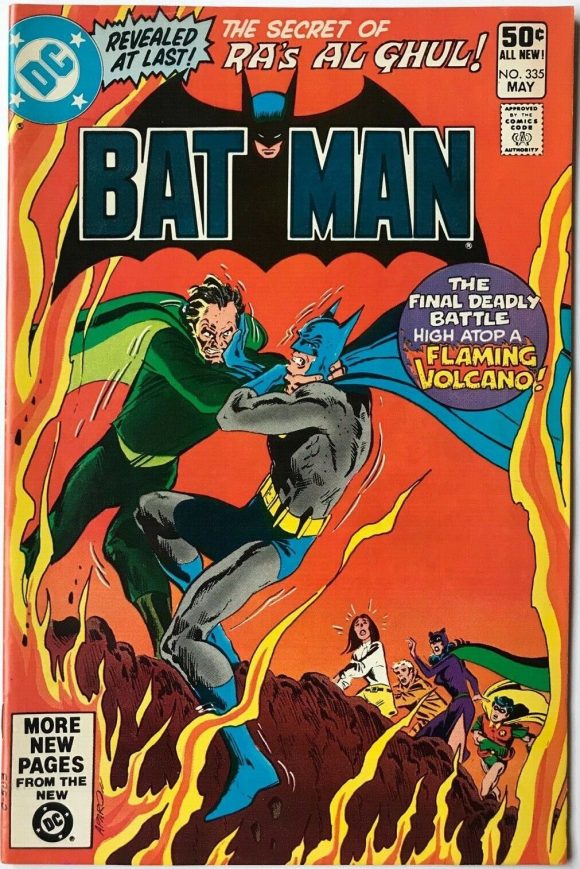 According to a listing on Amazon, coming in 2020 is Tales of the Batman: Marv Wolfman Vol. 1 – which includes those fateful issues from 1980-81.

Here’s the official blurb, along with placeholder art: 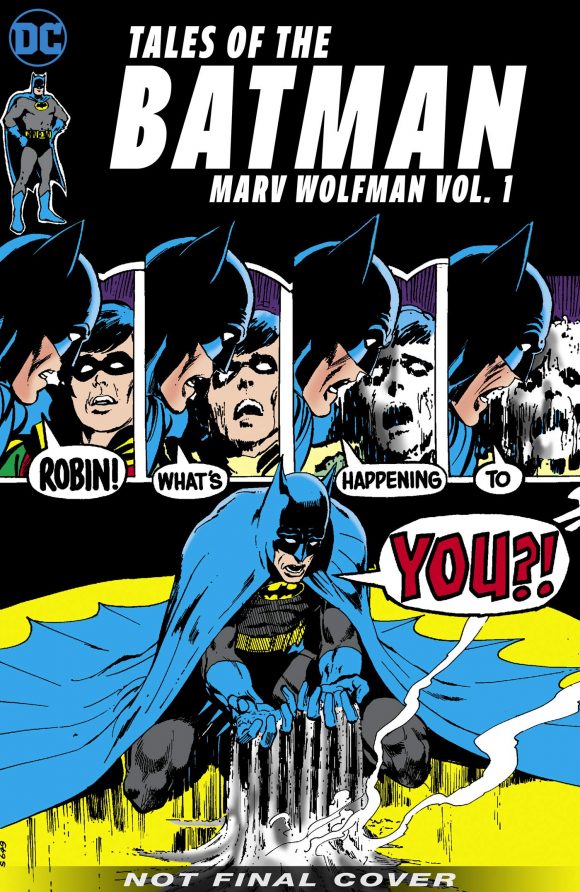 Marv Wolfman is one of the biggest writers to ever put pen to paper in the name of comics, now, DC collects the best Batman stories from the famed co-creator of The New Teen Titans and Crisis on Infinite Earths.

Illustrated by artists including Irv Novick, Don Newton, Pat Broderick and Rich Buckler, and featuring guest appearances by Tim Drake, Two-Face and the whole Bat-Family, these classic tales showcase one of the greatest talents ever to write for the Caped Crusader!

Now, hopefully, the edition will include the two Lazarus Affair backup stories – the first of which was Catwoman’s first-ever solo story and the second a Catwoman/Robin team-up. It looks like that will be the case because Don Newton illustrated that Catwoman short and he’s listed above. But, hey, who knows?

It’s also worth noting that this book has not been officially solicited yet, so anything can change. (Plus, DC has in the recent past cancelled certain books after soliciting them, so this is all a wait-and-see proposition. But still.) 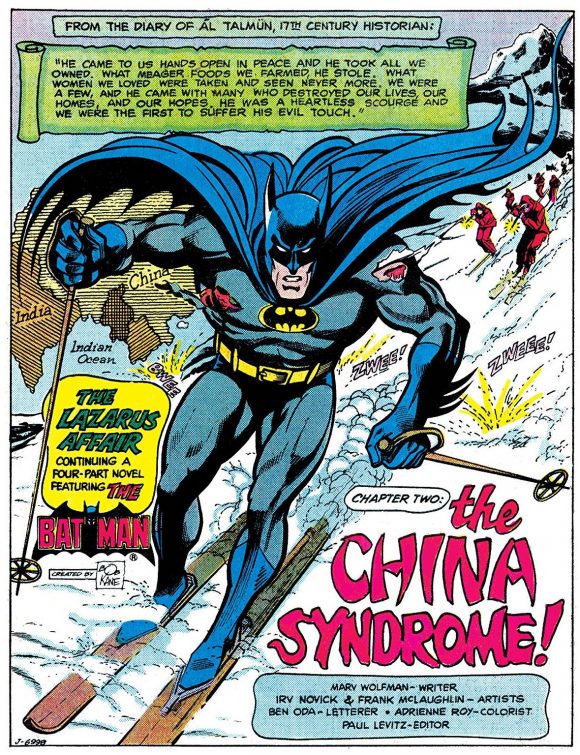 Now, personally, I’d prefer to see a straight up Lazarus Affair trade, but this is good enough. (Much in the same way that 2020 is also set to give us Legends of the Dark Knight: Steve Englehart – and the long out-of-print, seminal Englehart and Rogers Detective Comics run. Click here for much more on that.)

Anyway, as it happens, Wolfman told me some time back that he never expected a Tales of the Batman volume of his work.

Glad to see we’re all surprised.

NOTE: By the way, the editor of The Lazarus Affair was Paul Levitz, who was just inducted into the Eisner Hall of Fame. Click here for his take on his run as Batman editor.