It’s only fitting that it debut in Gotham, right?

Days before Batman: Return of the Caped Crusaders will be available for download online, it will make its world premiere at New York Comic Con, with a special screening and panel featuring Adam West and the film’s producers.

(And if you want to see what Burt Ward and Julie Newmar have to say about it, click here for our EXCLUSIVE interview.) 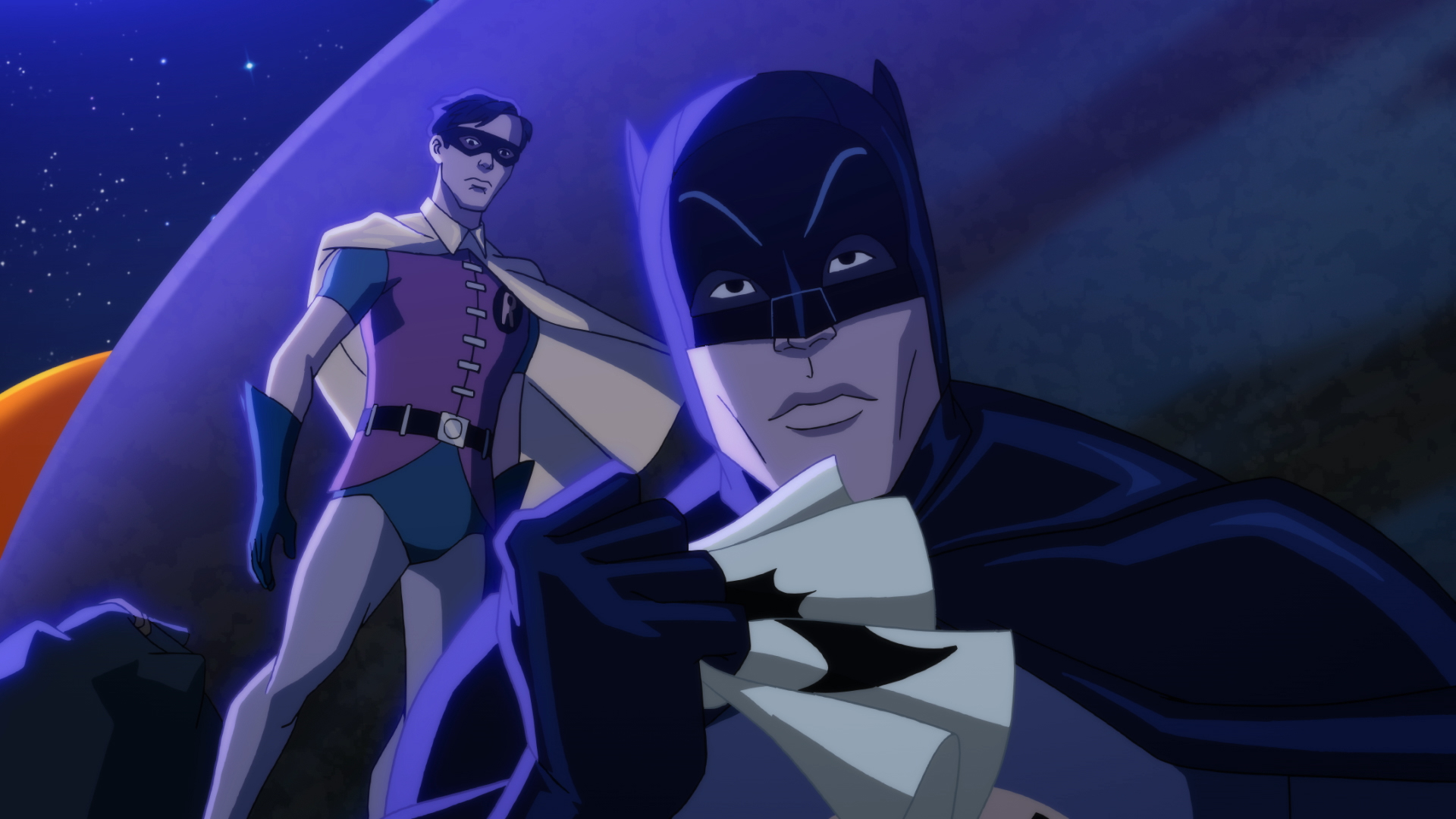 West will be joined in a post-screening panel by director Rick Morales and screenwriters Michael Jelenic and James Tucker. Sam Register, the executive producer, will moderate.

Here’s the official blurb, in case you missed it:

“Produced by Warner Bros. Animation and DC Entertainment, the film takes fans back to the 1960s as Batman and Robin spring into action when Gotham City is threatened by a quartet of Batman’s most fiendish foes – Penguin, the Joker, Riddler and Catwoman. The four super-villains have combined their wicked talents to hatch a plot so nefarious that the Dynamic Duo will need to go to outer space (and back) to foil their arch enemies and restore order in Gotham City. It’s a truly fantastic adventure that will pit good against evil, good against good, evil against evil … and feature two words that exponentially raise the stakes for both sides: Replicator Ray. Holy Multiplication Tables!”

For 13 QUICK THOUGHTS on the full trailer, click here.

And, again, if you want Ward and Newmar’s take, click here. 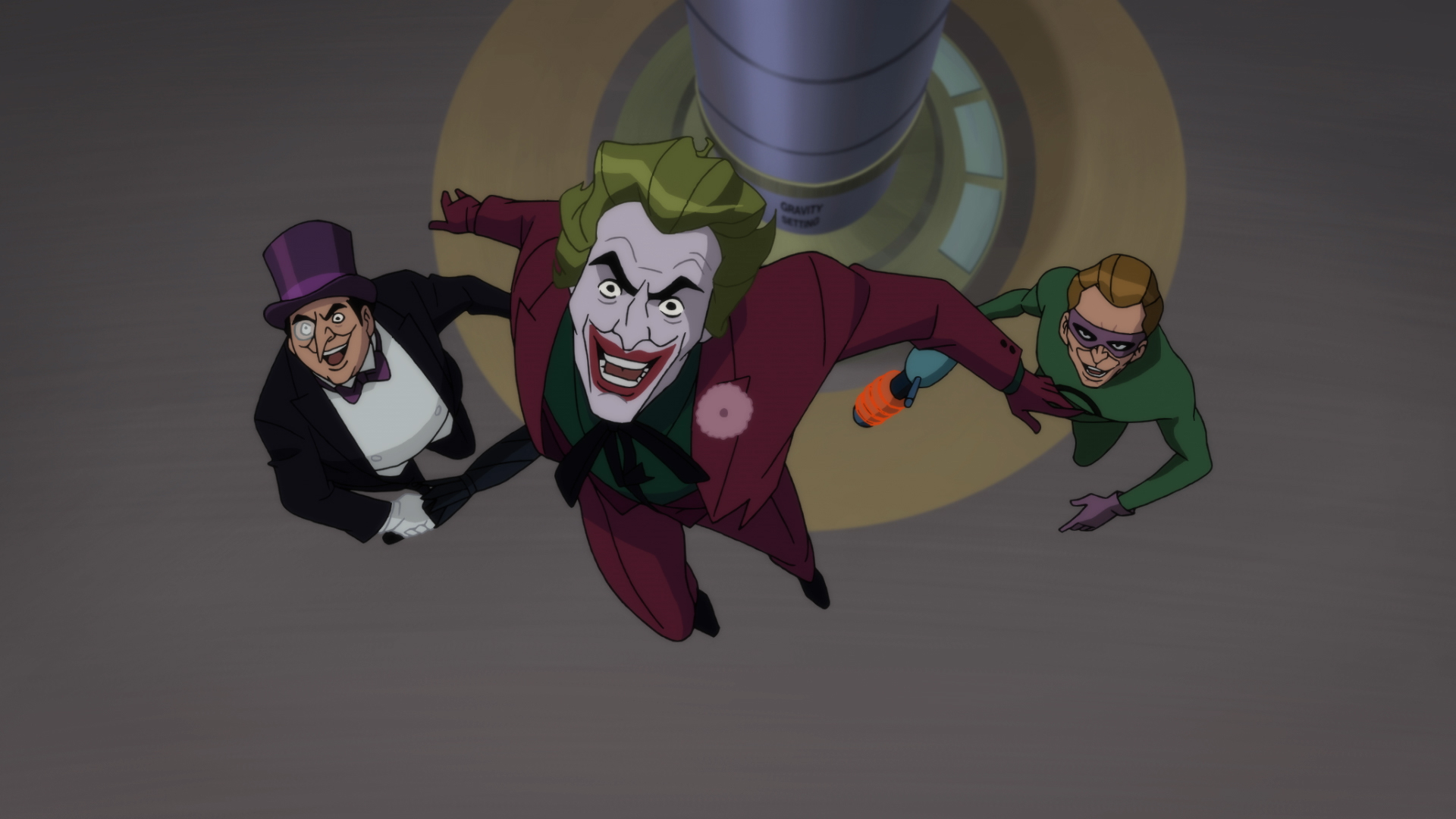 Batman: Return of the Caped Crusaders will be available digitally on 10/11 and on Blu-ray and DVD on 11/1.