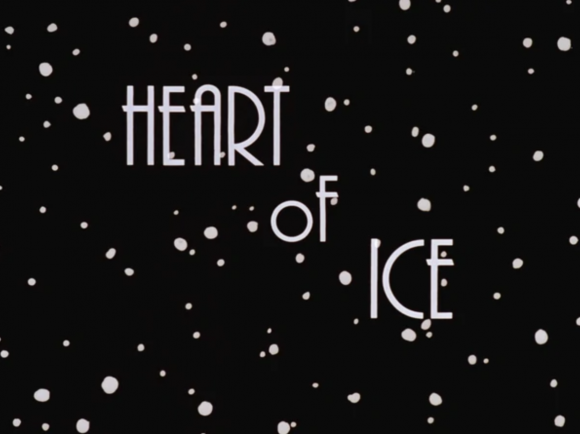 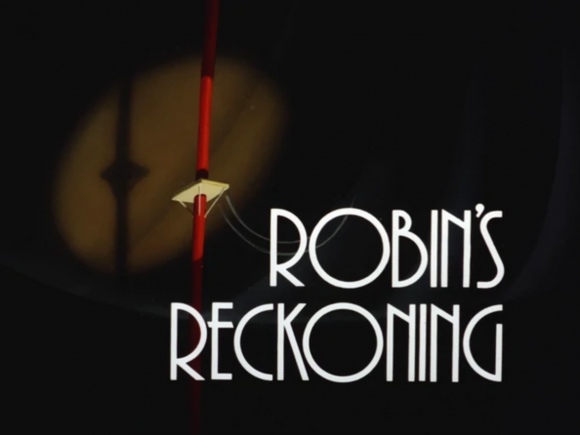 “Batman’s back story has been told countless times but here Robin finally gets the on-screen origin he deserves and it’s even more harrowing than Batman’s — giving us some of the richest character moments (in ANY medium) between the two heroes. The high-stakes drama of this two-parter where Batman finally tracks down the man who killed Robin’s parents never lets up for an instant, and the animation (especially the sequence of the Graysons’ murder) is a master class in ‘less is more’ storytelling.” — RD

BATMADNESS ELITE EIGHT MATCH #2: Which of these is the better BATMAN: THE ANIMATED SERIES episode?