BATGIRL … Whose Baby Are You?

Home » ACTION FIGURES & MERCH » BATGIRL … Whose Baby Are You?

If you’re a Batgirl fan — and why wouldn’t you be — there are some cool items that the funky folks at Funko have for your shelf right now.

I have written far and wide about why Batgirl’s so great. And for reasons I can’t quite put my finger on, these three figures from Funko channel it. 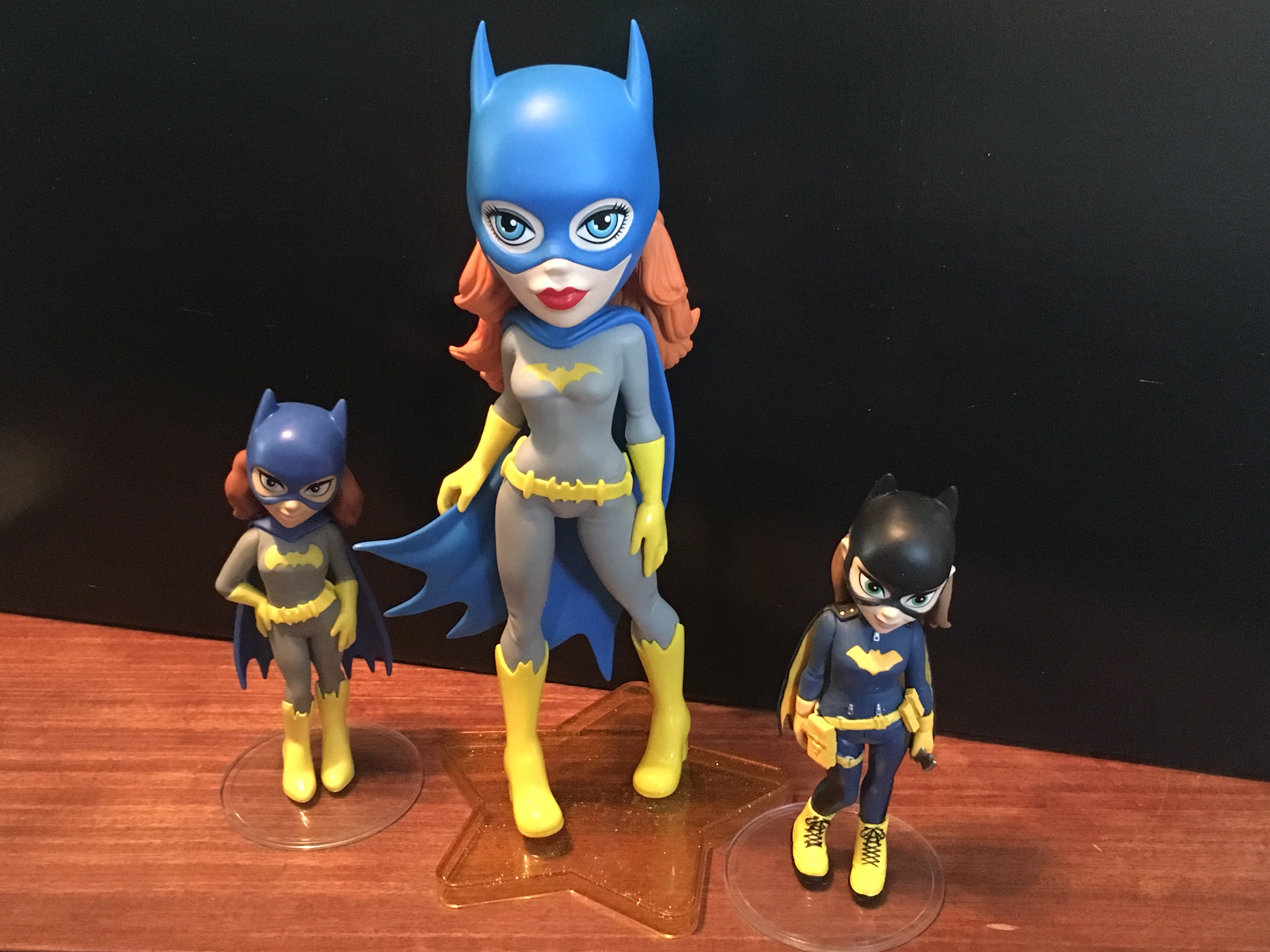 I know they’ve been cutefied and exaggerated but there’s something about their attitudes that make them indelibly Batgirl.

The larger one (about 9 inches tall) is from the Vinyl Vixens line, which also features characters like Catwoman and Wonder Woman. These run in the $16-$18 arena and are made from a heavy, solid vinyl. 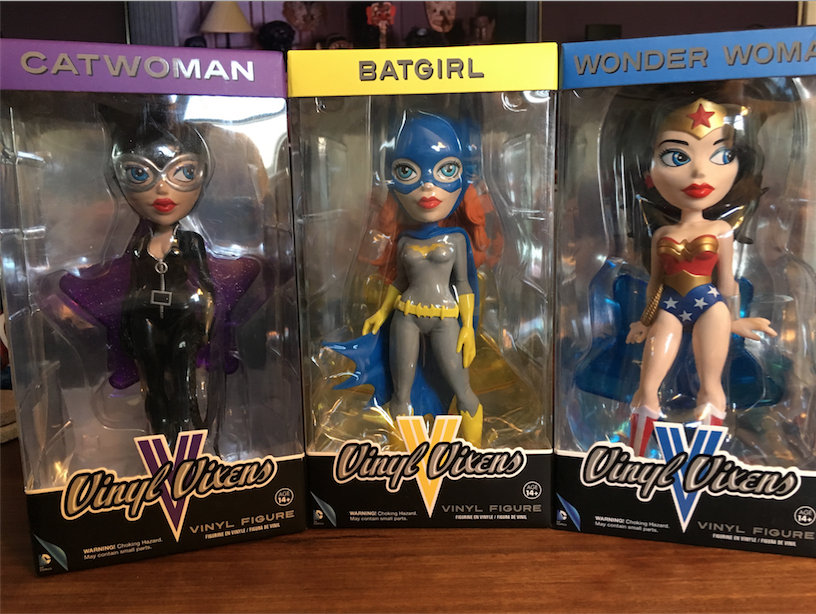 They’re cool, but I especially dig the smaller Rock Candy figures, which were just released.

For the Rock Candy line — which also includes an assortment of DC women — you get two Batgirls of your choosing: Modern Batgirl of Burnside and classic Batgirl. 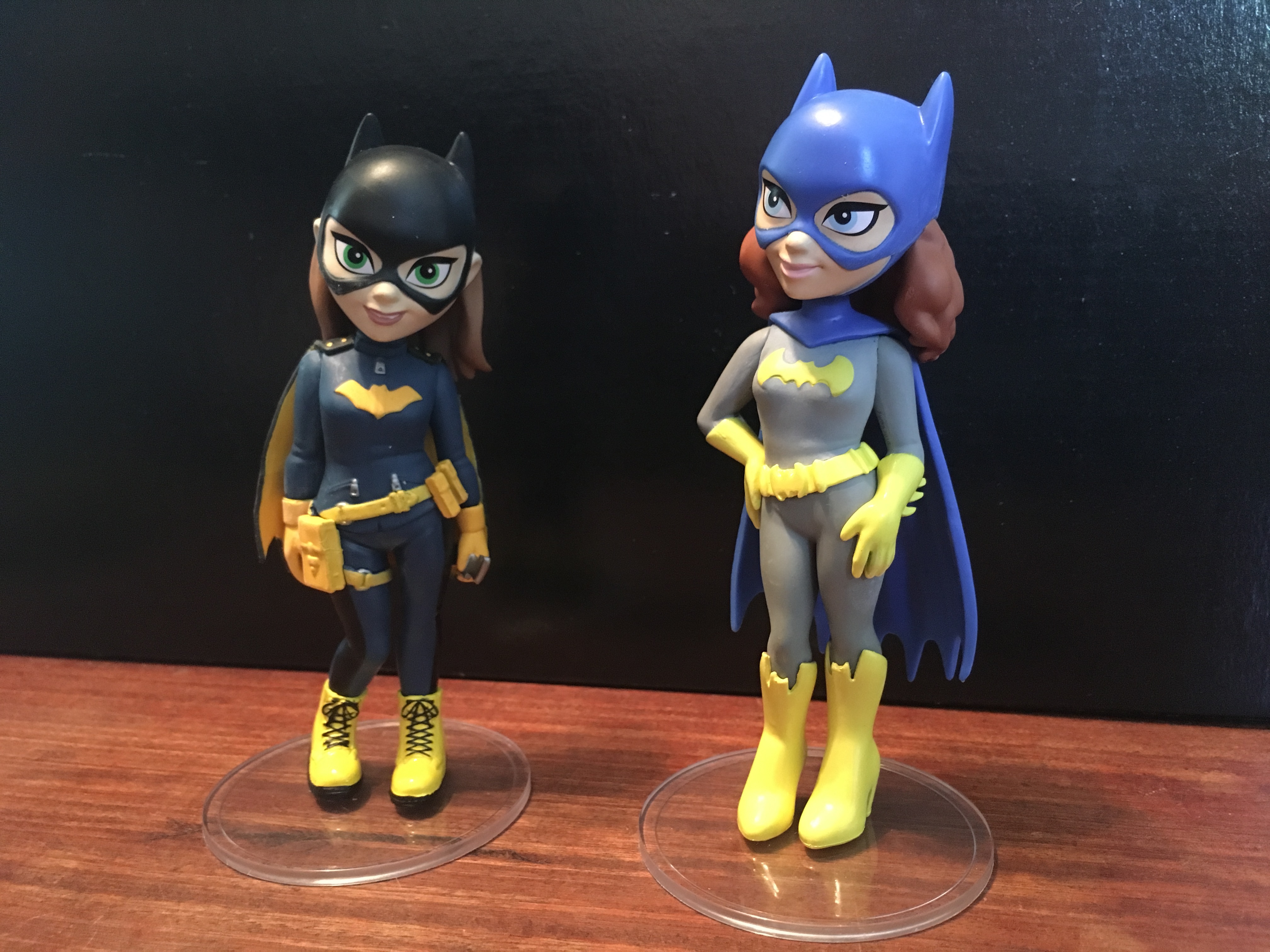 Each is about 5 inches high but they even made the “older” Batgirl — who sports Bronze Age colors and styling — a tad taller. Each runs about $9-$11. 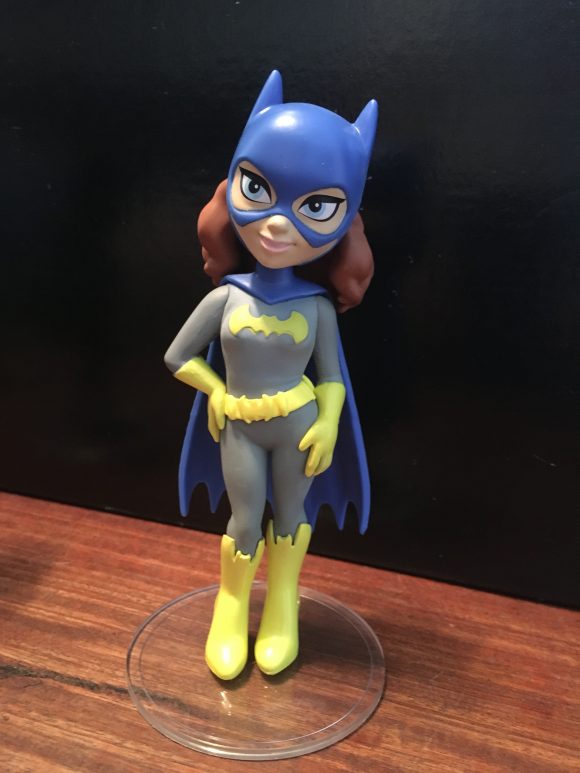 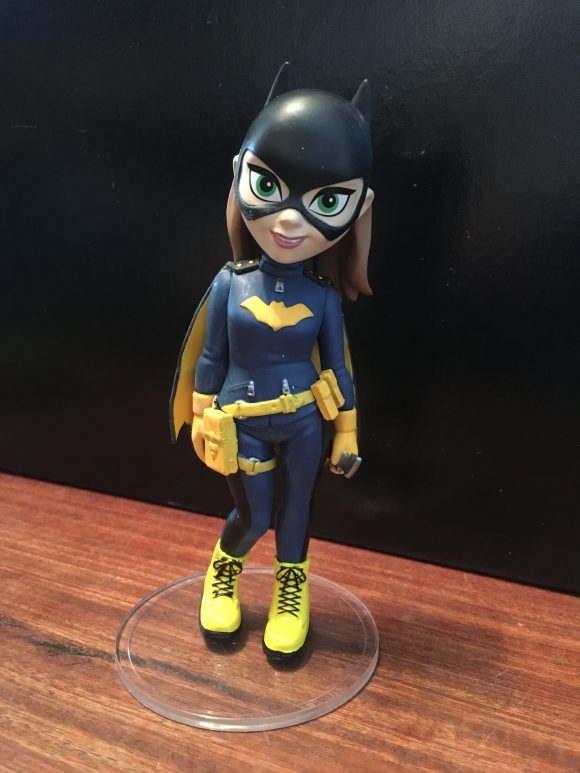 What would I like to see next? How about Batgirl ’66 … 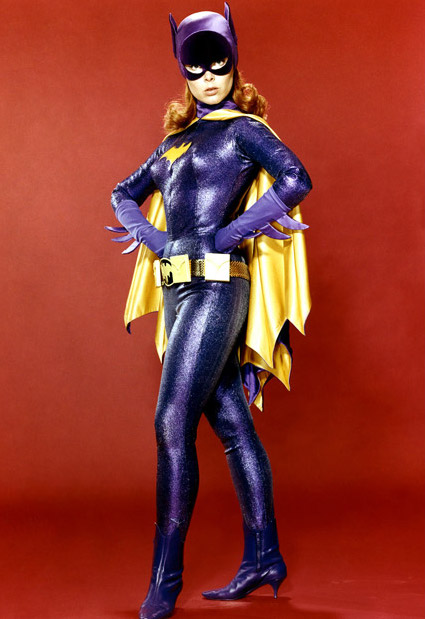