BATBOOK OF THE WEEK: Batman #51

So where do Snyder and Capullo fall in the Batpantheon of creative teams?

No matter what happens from here, whether Scott Snyder and Greg Capullo reunite for another Batman arc or series, this is the one that will define their partnership. That’s just the way the world works.

As of 4/27, their excellent run will be history: About 50 issues that gave us a new origin for our hero, two Joker epics, a Bruce Wayne character study and a defining addition to the Batlexicon, the Court of Owls.

By just about every standard, it’s been excellent. Imperfect, but top-notch. And DC is definitely going to miss the sales. 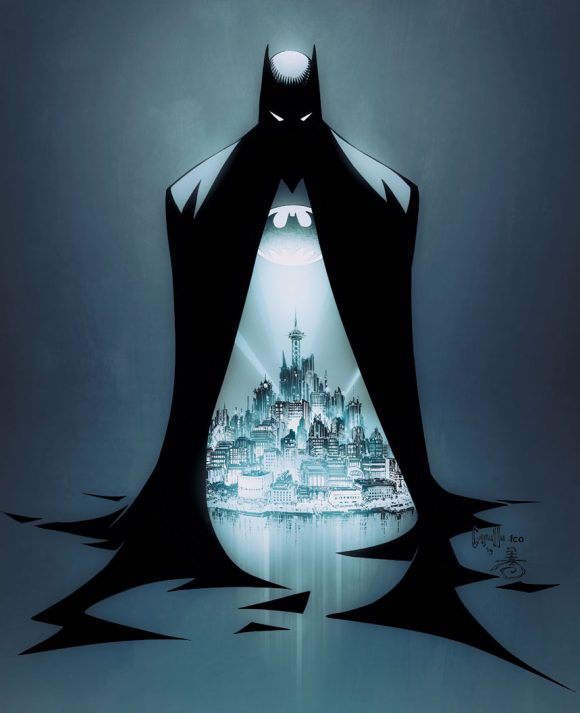 History has a way of changing perspectives, but in the immediate aftermath, the Snyder-Capullo team has earned a spot among the great Batman collaborations, exceeding all others since the end of the Silver Age but for three: Denny O’Neil and Neal Adams, Steve Englehart and Marshall Rogers, and Frank Miller and Davis Mazzucchelli.

I acknowledge this is not an entirely fair comparison: Snyder and Capullo worked together as writer and penciller for 4 1/2 years solid, with only occasional fill-ins. O’Neil and Adams worked together when schedules allowed, turning in mostly single-issue stories. Englehart and Rogers completed six issues in their initial go-around, Miller and Mazzucchelli, four.

But from solely a creative impact, I put Snyder and Capullo right below. It’s sort of like the Beatles and the Stones. The Beatles remain forever encased in amber, their world-changing output squeezed into a roughly 6- or 7-year period. The Stones? The Stones stuck around, giving themselves time to fail, which they did repeatedly despite their soaring successes. (Not that Snyder and Capullo ever outright failed but you get what I’m saying.)

Snyder and Capullo would have cemented their legacy with the first Court of Owls storyline alone. Those 11 issues are nothing short of brilliant, a modern epic that artfully redefined the heritage of Gotham City and surely provided storytelling fodder for years to come. 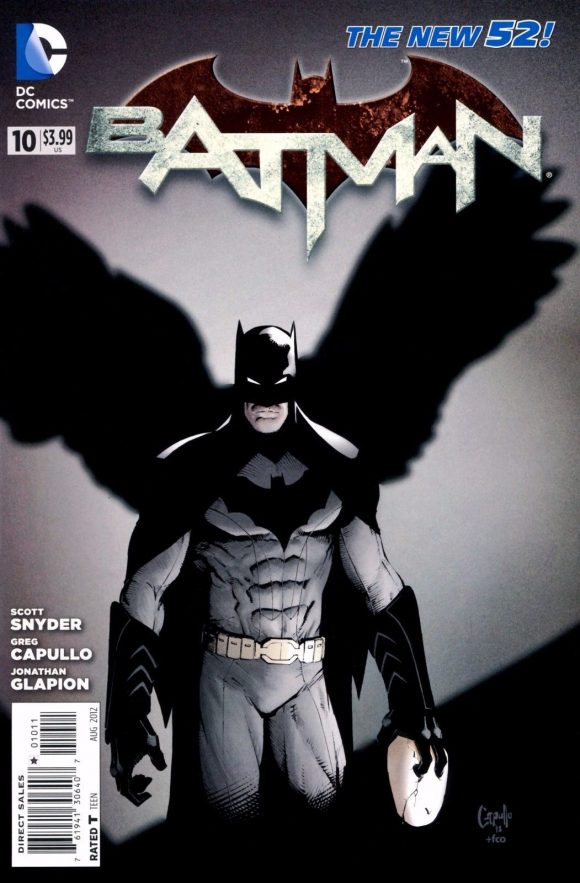 After that, it’s a little spottier. I didn’t particularly love Death of the Family, even if I appreciated the outright scary portrayal of the Joker. Zero Year started off well enough but could have been condensed into half the time. Endgame improved on the ideas of Death of the Family, providing a more satisfying climax than their first Joker story. Superheavy was, contrary to the name, lighter than the other stories but the most entertaining arc besides Court of Owls.

So where does that leave us? It leaves us with about 50 issues of very good, often great, sometimes transcendent comics, with an arc that will deserve repeated readings for decades.

And when it comes down to it, you can’t ask for anything more than that.

For a full review of Batman #51 itself, click here.

And check out our 13 COVERS: The Best of Greg Capullo’s Batman retrospective, here.

Boy, I do hope that things get spaced out better once the dust settles on Rebirth. Some weeks are pretty lean on the Batfront, but then you get this:

— Dark Knight Returns III #4 is, like the original series, beset by delays, but who cares? This has been a solid series. Far better than Dark Knight Strikes Again but not close to the original. But then, how could it be? 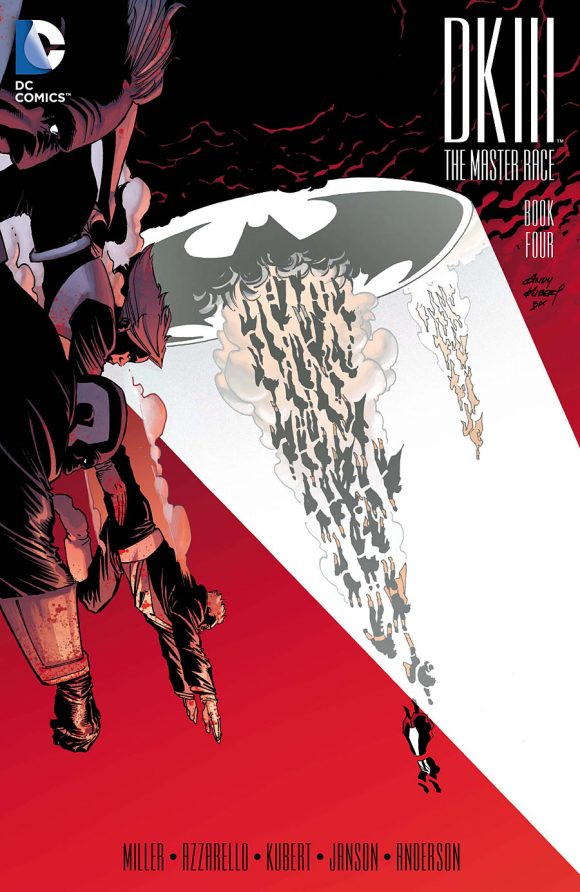 — Grayson #19 brings Dick to a climax as a superspy. (Click here for a preview.)

— Batgirl #51. The last of the Burnside crew, writer Brenden Fletcher, brings Barbara to a crossroads that will set up her post-Rebirth career.