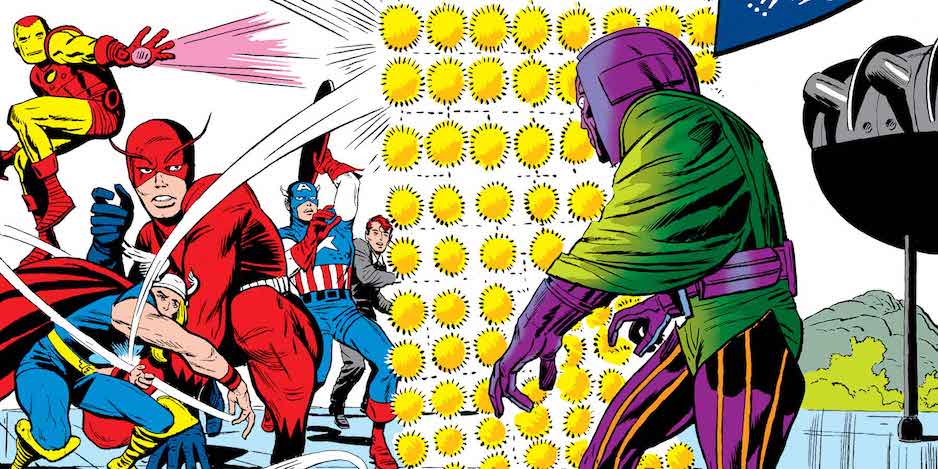 February 2023’s gonna be a groovy month for Facsimile Editions, I tell ya.

First up is The Avengers #8 — featuring the first appearance of Kang.

Dig the official solicitation info released by Marvel on Thursday: 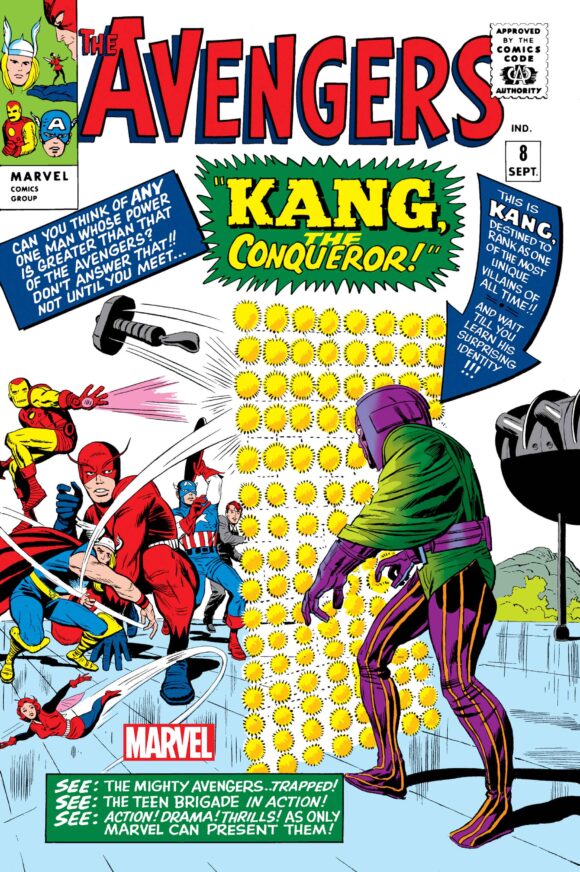 From the far future comes Kang the Conqueror, destined to be one of the greatest and most persistent enemies the Avengers have ever known! The time-traveling tyrant is determined to name himself Kang the First, ruler of present-day Earth – and his incredible array of advanced technology will test Captain America, Iron Man, Thor, the Wasp and Giant-Man to their very limits! Can one of the earliest versions of the Avengers – along with their young allies, Rick Jones and the Teen Brigade – find a way to protect the present from this futuristic fiend? Or is Kang’s conquest inevitable? It’s one of the all-time great Marvel comic books, boldly re-presented in its original form, ads and all! Reprinting AVENGERS (1963) #8. 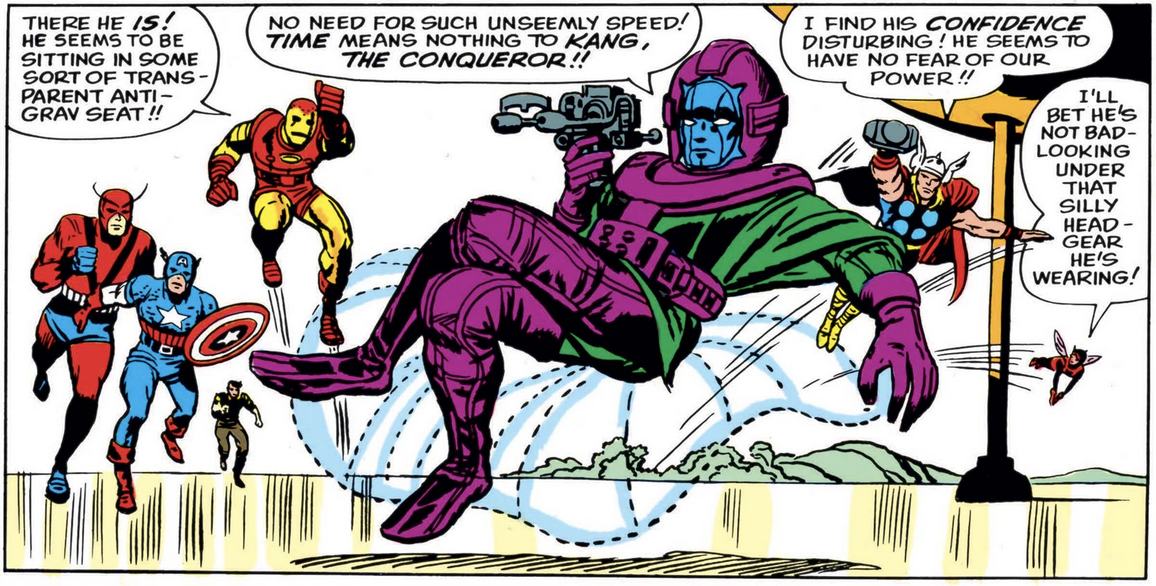 — Oh, you wanted to know what the second Facsimile Edition will be? Click here for all the details!

— I’m pretty certain my son has a reader copy of the original in his collection. Or maybe I do. I better go check…

— Standard Price Comparison: An original VF+ copy recently sold on eBay for $3,080. The Facsimile Edition, which includes all the extras, goes for four bucks.