This is the one we’ve been waiting for… 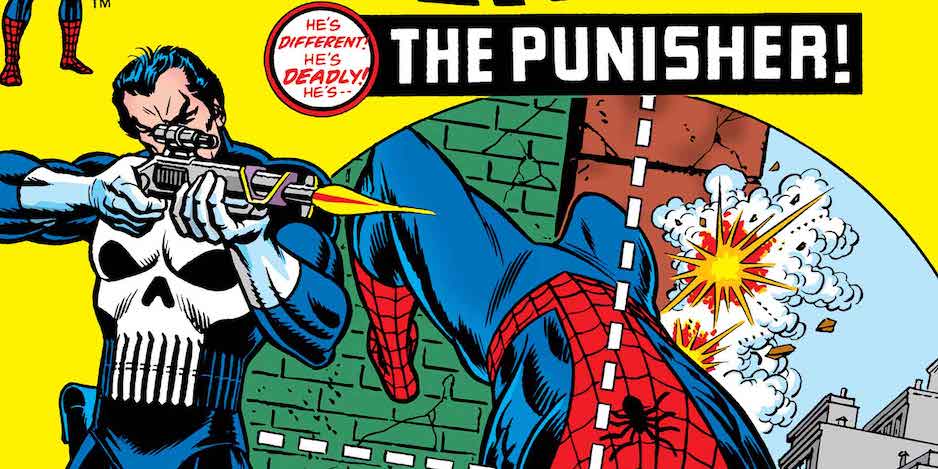 When Marvel began its Facsimile Edition line some years back, the one issue I wanted more than any other was — and has been — The Amazing Spider-Man #129, featuring the first appearance of the Punisher.

It’s not that I’m a big Punisher guy or anything, it’s that it’s the one hole in my personal Bronze Age Spider-Man collection. Buying an original is cost-prohibitive for me (and most, I’d wager), so a Facsimile Edition would be the best possible stand-in.

Well, Marvel on Thursday announced in its solicitations that we’ll be getting one — finally! 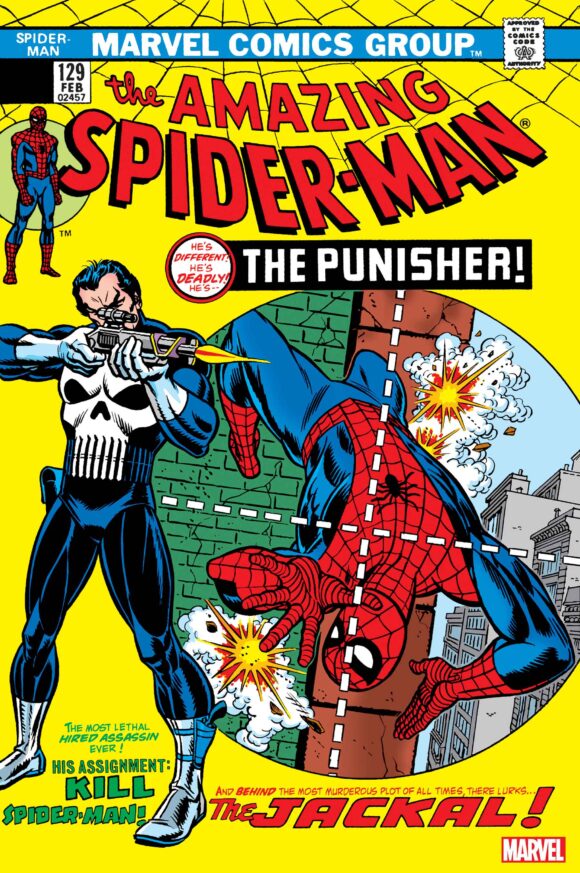 He’s different…he’s deadly…he’s the Punisher! But why does he have Spider-Man in his sights? Find out as Frank Castle makes his mighty Marvel debut in an all-time classic from legendary creators Gerry Conway and Ross Andru! The Punisher’s relentless war on crime has enthralled readers for decades — but it all began here, as the lethal vigilante is manipulated by the scheming Jackal into targeting Spidey! Frank only kills those who deserve to die — and he believes the “web-slinging menace” has earned just such a fate! Now, as Spider-Man and the Punisher clash for the first time, a rivalry for the ages is born! It’s one of the all-time great Marvel comic books, boldly re-presented in its original form, ads and all! Reprinting AMAZING SPIDER-MAN (1963) #129. 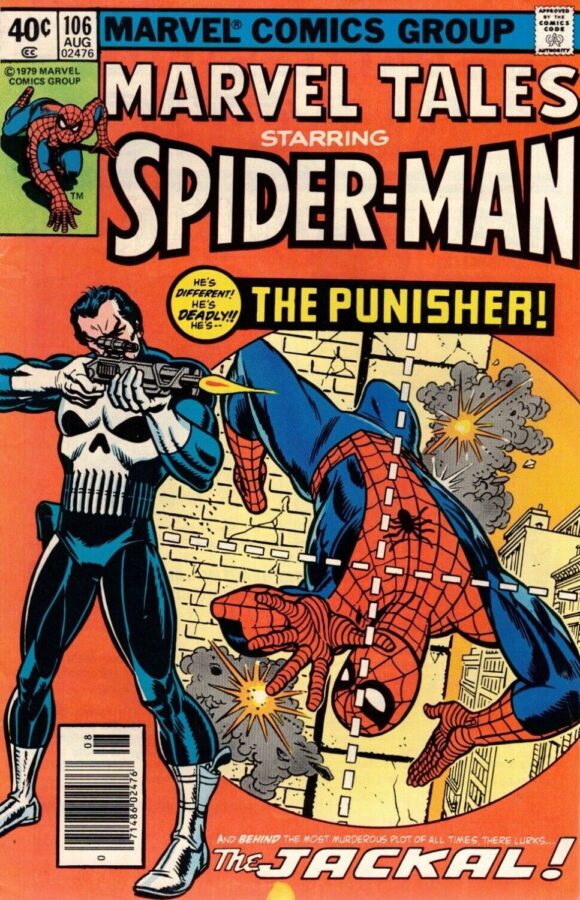 — I own an earlier reprint of this issue, as well as Marvel Tales #106, which republished the story. But this is, I do believe, the first time we’ve gotten a full-on reprint with all the ads, letters and whatnot. If I’m wrong, correct me in the comments.

— Hey, Marvel’s got another Facsimile Edition coming in February. Click here for that.

— Standard Price Comparison: An unslabbed, NM copy of the original recently sold on eBay for $6,034. The Facsimile Edition? Four clams.