A JOKER Origin Movie Produced by … SCORSESE. Wait, what?

That’s what Deadline is reporting.

This is about as early days as you can get with this kind of reporting, but Deadline says Warner Bros. “has set The Hangover’s Todd Phillips to co-write a script with 8 Mile scribe Scott Silver. Phillips will direct the movie, and Martin Scorsese will produce it with Phillips. This will be the first film under a new banner that has yet to be named in which WB can expand the canon of DC properties and create unique storylines with different actors playing the iconic characters.”

I’ll reserve judgment on this, other than to say that decades ago, well before Tim Burton, all I wanted out of life was for Martin Scorsese to direct Englehart and Rogers’ Detective Comics run — with Jack Nicholson as the Joker. 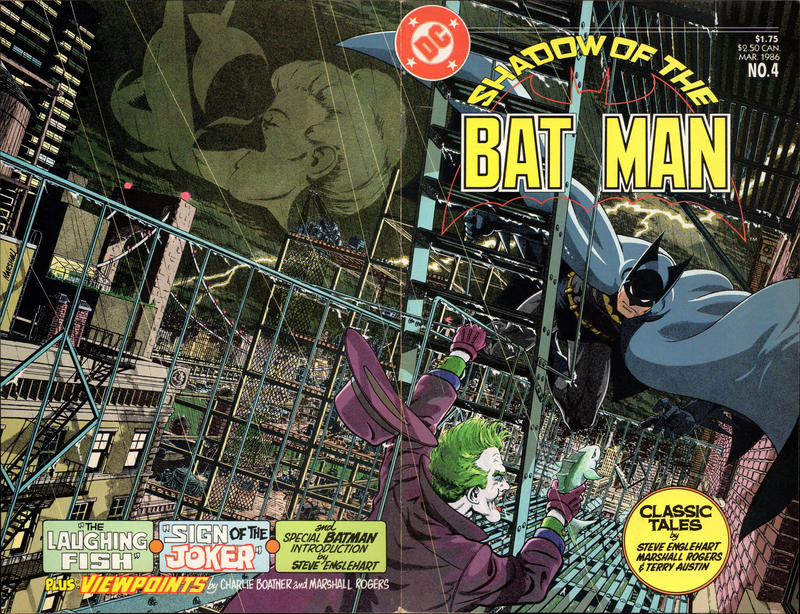