It’s the SUPER-STAR HOLIDAY SPECIAL: a series of holiday remembrances by some of the best in the biz — like Annie Nocenti, Ron Marz and J.K. Woodward! Click here to check ’em out!

Don was born in New Jersey and grew up there when you could still imagine you were living in the Wild West.

He laid traps in the woods near his home and sold the fur of the animals he caught and killed. For him this was just an everyday normal childhood in the ’30s. Fortunately, he woke one morning and decided to never kill another animal; at the same time, however, he retained his love of the outdoors throughout his life. He also developed a great fondness for animals — big and small — and his drawings attest to this. He made hundreds of humorous sketches of all kinds of creatures. 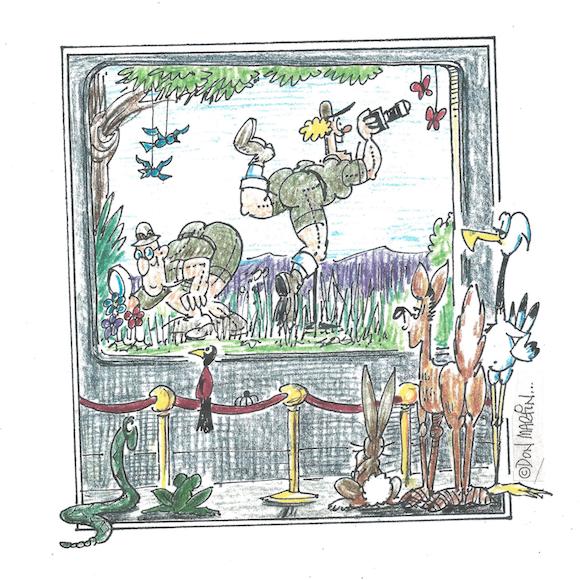 When Don moved to Miami he looked for and then enjoyed Florida’s natural, unspoiled places. The Everglades was a place he returned to over and over again. Its green and mysterious vastness was filled with the special sounds and silences he enjoyed. We periodically made a pilgrimage to Panther Key — deep in the Everglades — and camped there for a few days. 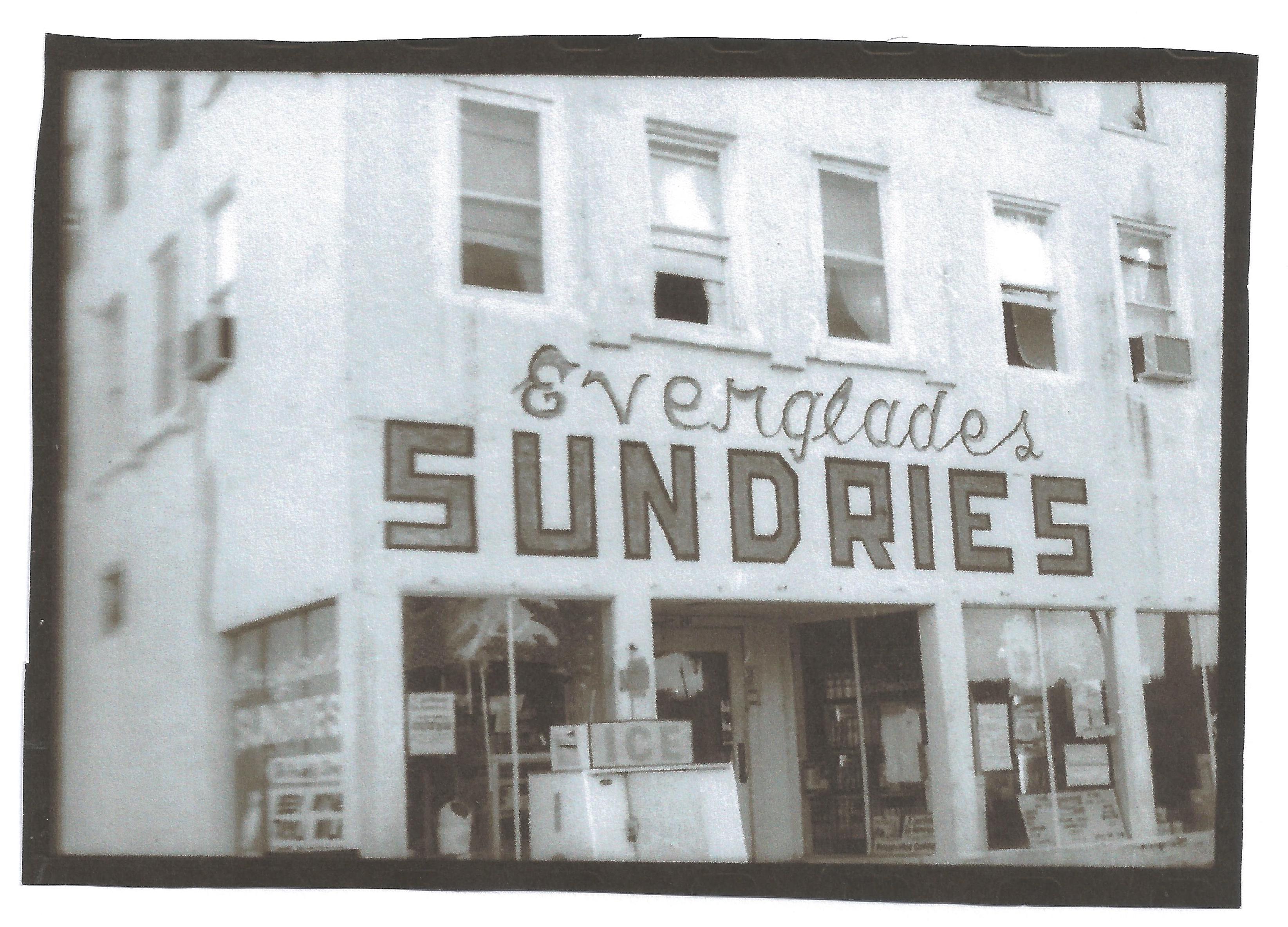 The aluminum canoe was usually loaded up with enough supplies for a month and paddling to the Key was an adventure in itself since we passed many familiar markers and spotted on occasion baby eagles being fed by their parents.

These trips were a way for Don to renew his senses and, as corny as it may sound, get back to Nature. However, we did have a very large tent and in it we placed a queen-size blow up mattress (you may snicker, but try sleeping on cold, wet sand in the winter) and most of our supplies. 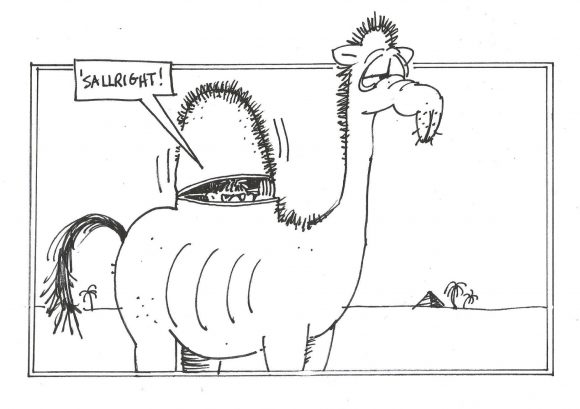 After this chore was done, the fireplace was built and the canoe secured, Don took his ax and marched into the damp, dark green Everglades landscape looking for firewood. We used the wood for cooking, warmth and to light up the quiet dark night sky.

Panther Key was on a cove, it was a sort of half island that became an island when the tide was way up. It was a desolate place, which was one of the reasons Don liked it: A silent place, quite beautiful, with living mangrove trees marching around its edge, and fallen, bleaching mangrove branches lying on the wide beach. The Gulf was on our West and on the East, miles of narrow waterways that wind through the Everglades, familiar to smugglers and a few intrepid explorers like Don. There was even a burned out shack near the water’s edge that some lonely soul had lived in until some nasty kids torched it, leaving a large turtle skull, that probably failed to scare them off, for us to claim. At night the distant lights from Marco Island, far in the North, were scattered on the black water like a diamond necklace. 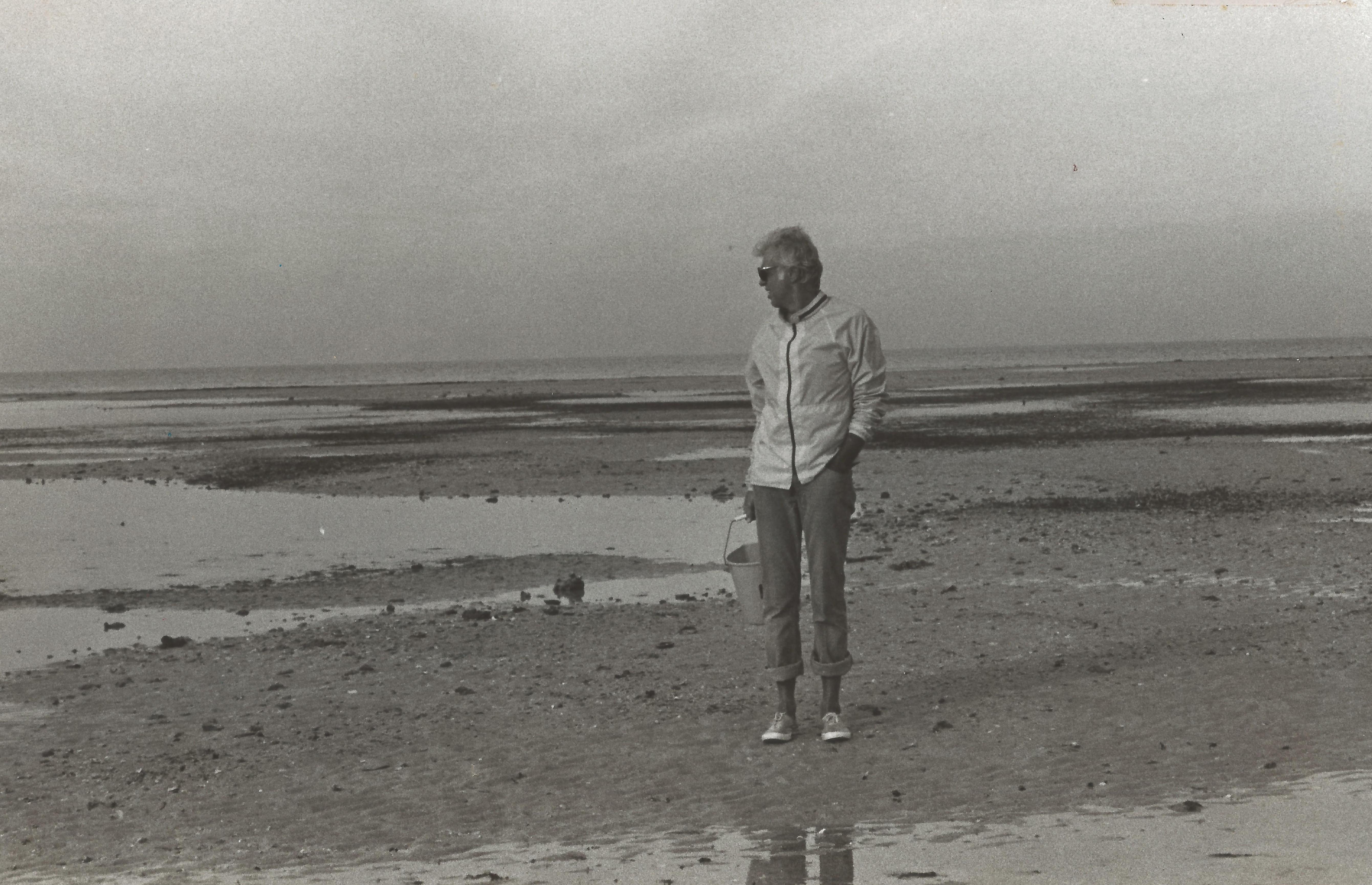 We were always the only ones camping and the silence — always noisy in secret places — was deafening. You would be amazed at the kinds of sounds filling silence.

On one December 31, exhausted from a sun-filled day spent wandering around looking for shells, rocks and assorted sea treasures (like shark teeth) we ate big bowls of tasty chicken soup, chewed on some thick, buttered slices of bread that had been toasted over the fire and prepared for a quiet evening watching birds, dolphins and changing clouds. It seemed very tranquil. Very tranquil and just what we wanted. Our martinis, snug in the ice box, awaited our celebration of New Year’s Eve. 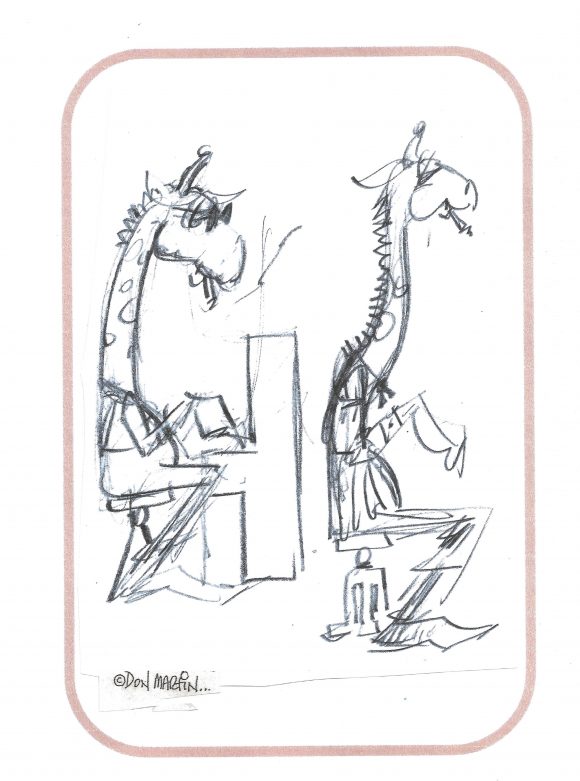 Suddenly, from the right, out from the Everglades a line of about 10 sail boats glided into the cove. There were boats of all sizes and music and laughter drifted off them. Our peace and quiet shattered we retreated to our tent and played a game of Monopoly, while drinking the martinis.

Close to midnight, we hunkered down ready for sleep, when exactly at that magic hour horns and bells and all manner of clattering noises bounced  off the sail boats into the overhead sky. What groans of disgust you would have heard coming from our tent! You would think the world was coming to an end (or beginning). The racket went on for what seemed an eternity, while we grumbled on in annoyance.

Finally, Don turned to me in the darkness and said, “Tomorrow morning I’m going to complain to the landlord about this!” We both laughed and reluctantly went to sleep, while the seaborne revelers went on with their celebration until lord knows when. 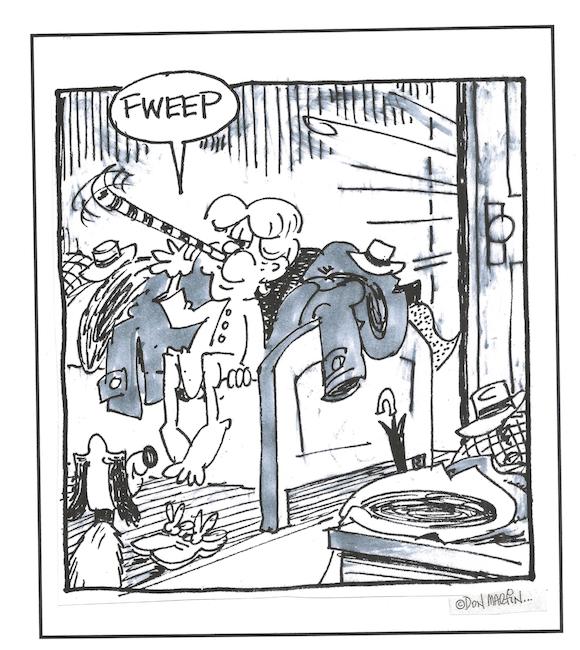 A happy and peaceful New Year to all in these uncertain times!