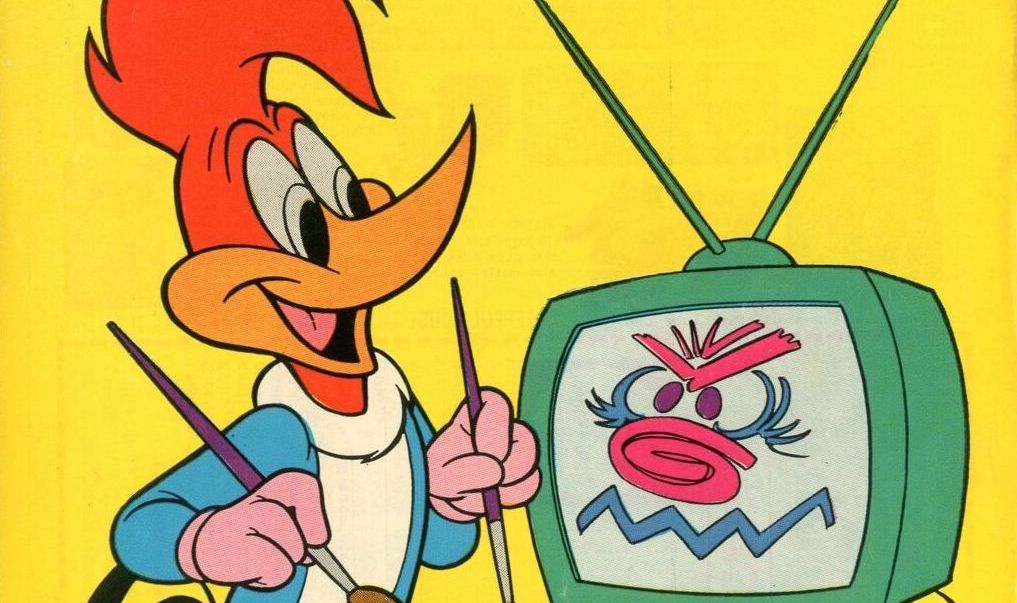 WPIX-Channel 11 was the place for cool, live-action re-runs after school in the ’70s. That’s where you’d find Batman, Star Trek and Adventures of Superman, for example.

But for the best cartoons, you looked to WNEW-Channel 5: Bugs Bunny, Filmation Batman, Spider-Man — and Woody Woodpecker were among the big names.

I loved Woody Woodpecker, particularly the later episodes when Wally Gator would show up, or when we’d get some Chilly Willy features — including this loveable classic:

Woody, of course, was the creation of Walter Lantz, one of American animation’s top talents. Well, the late Lantz was born on this date in 1899 — he died in 1994 — so it’s time for our first-ever 13 COVERS tribute to cartoondom’s second greatest troublemaking, anthropomorphic animal. (Only Bugs Bunny stands taller.)

Lantz didn’t do any of these Silver or Bronze Age Gold Key covers as far as I can tell, but each bears his name — and signature character. 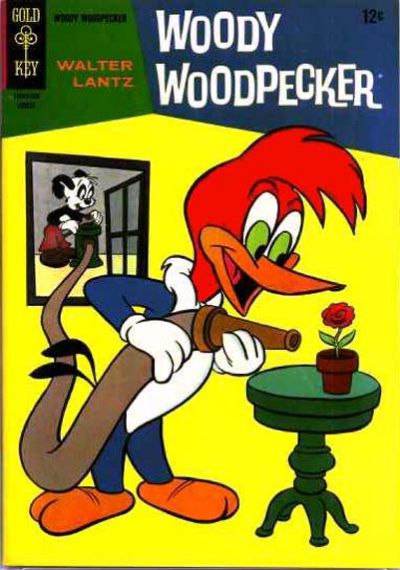 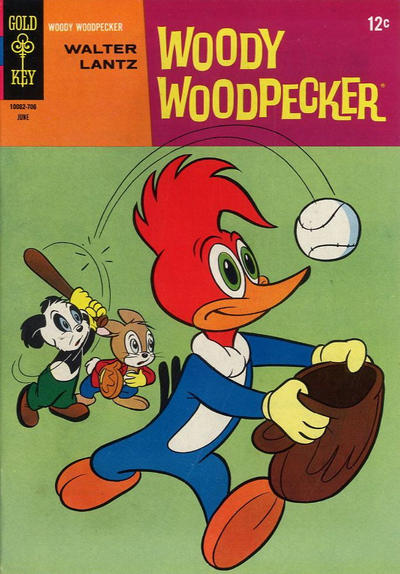 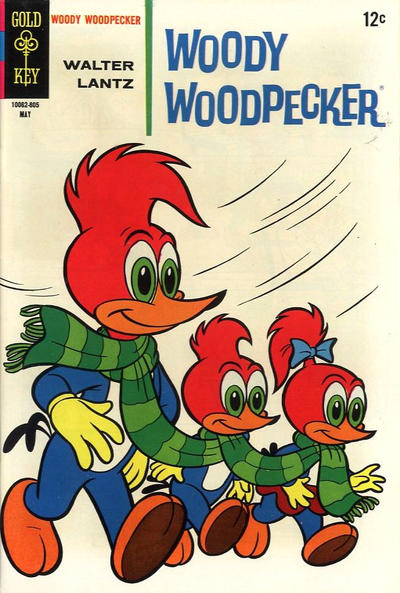 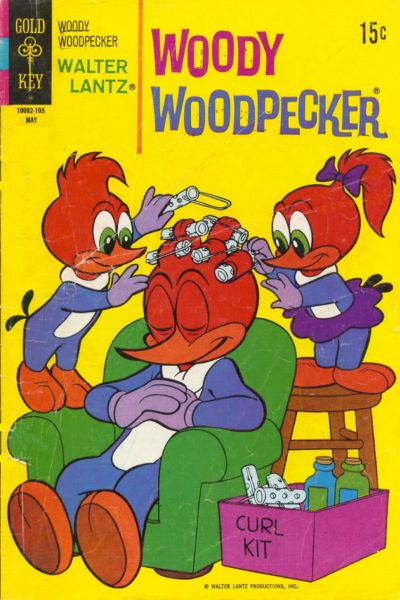 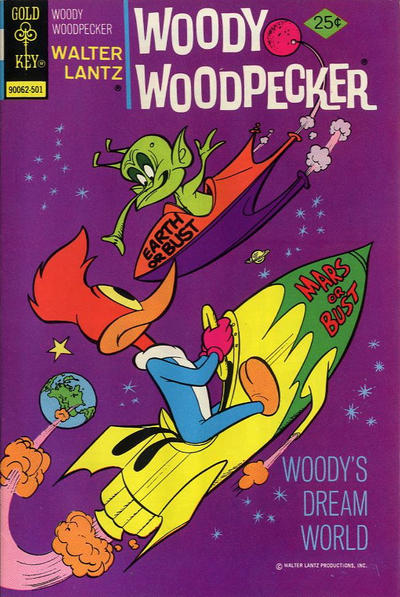 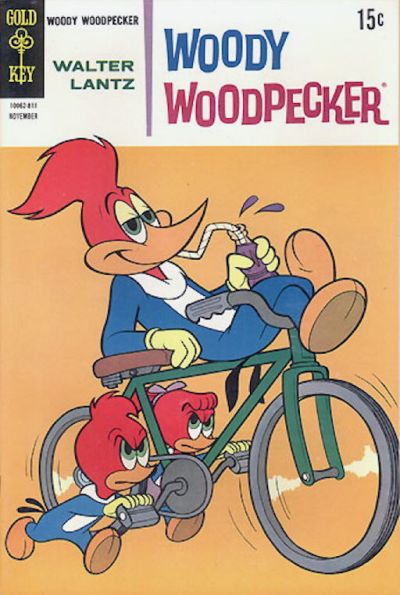 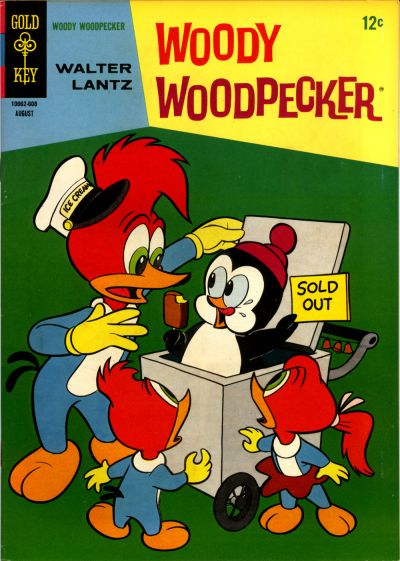 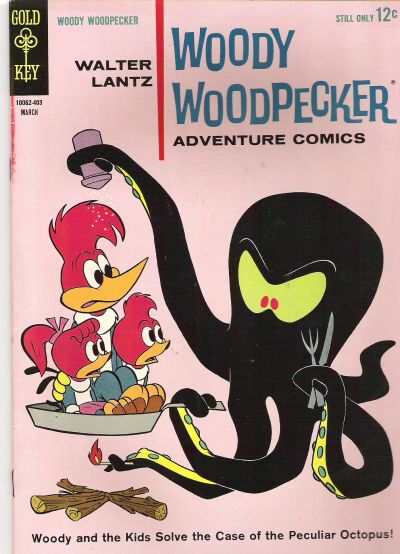 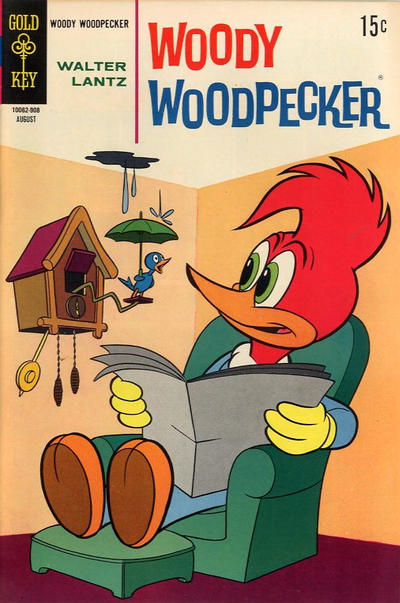 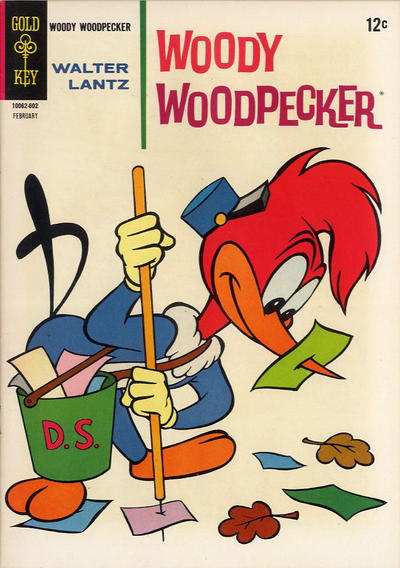 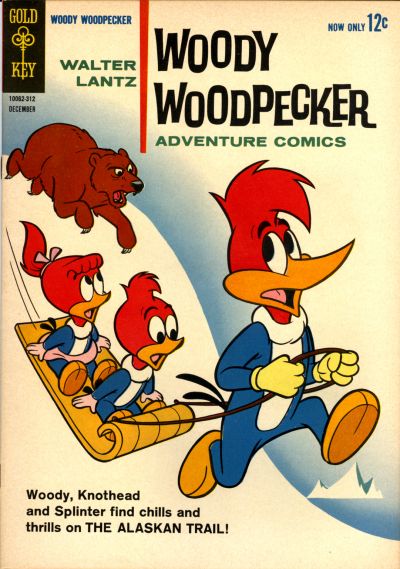