UPDATED 6/2/21: Voice actor Paul Soles died May 26 at the age of 90. His work was central to the appeal of the 1967-70 Spider-Man cartoon and to this day, when I pick up an old Spidey comic, it’s Soles’ voice that I hear when I read the web-slinger’s words and thoughts — whether he’s in costume or not. Seems like a good time to re-present this piece, which first ran on the show’s 50th anniversary in 2017. Dig it. — Dan 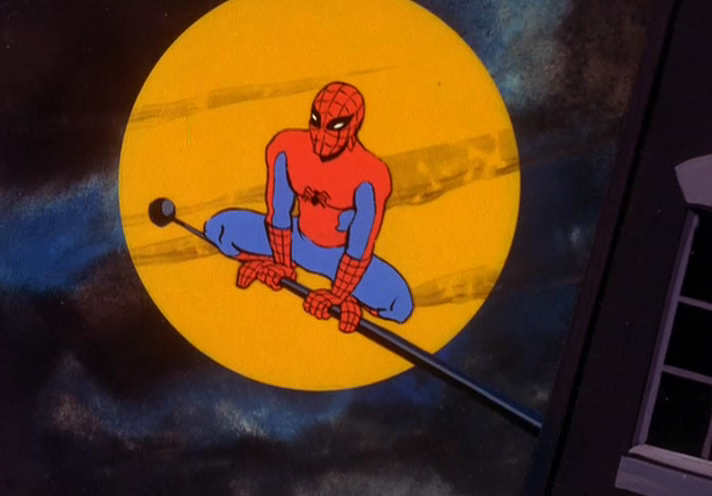 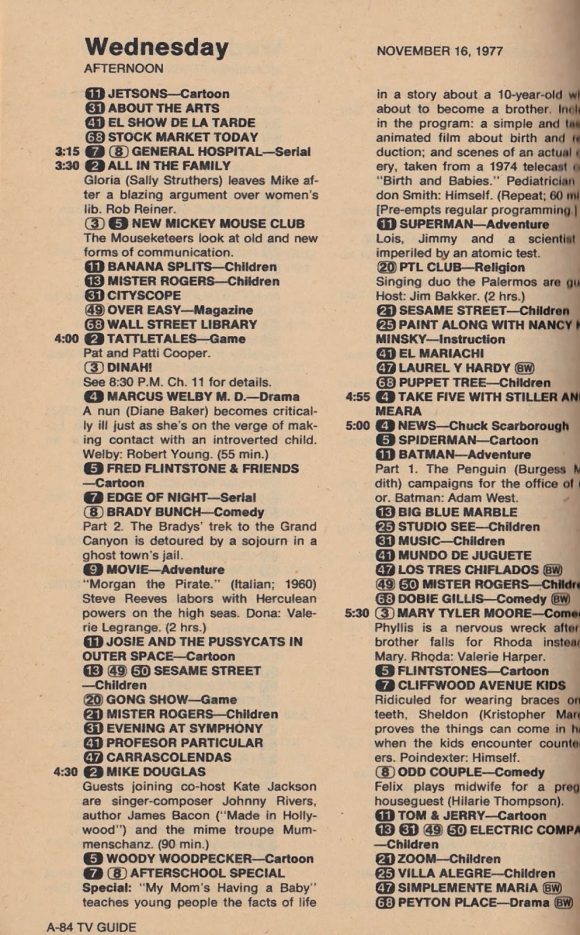 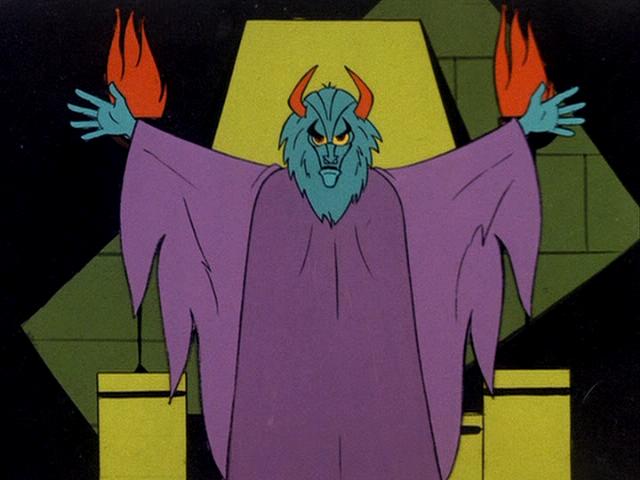 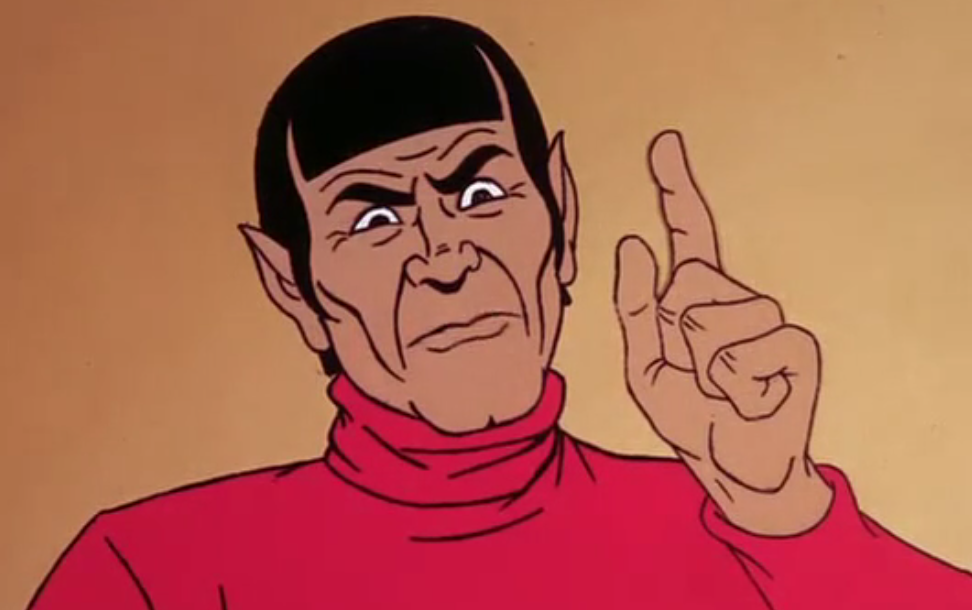 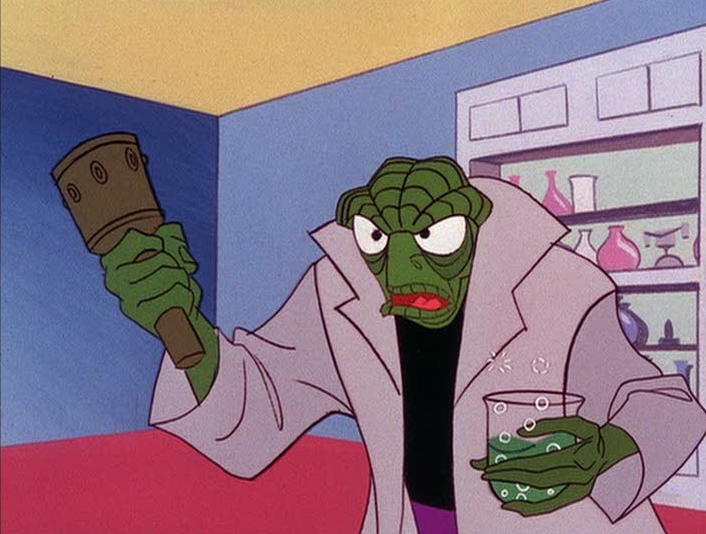 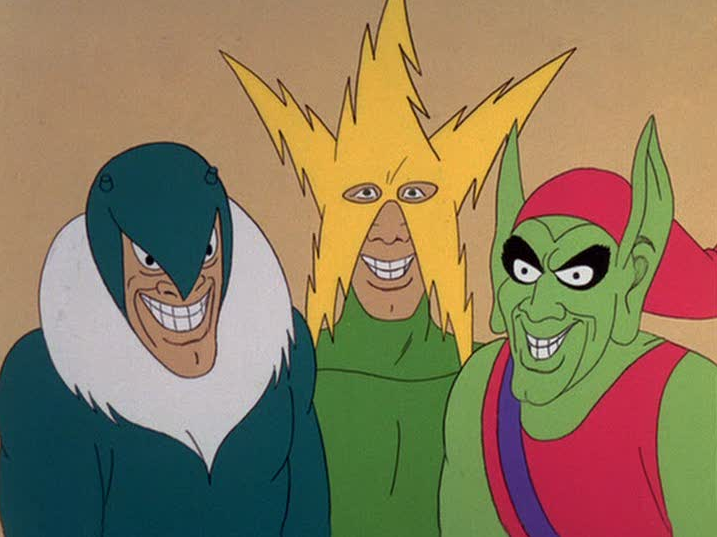 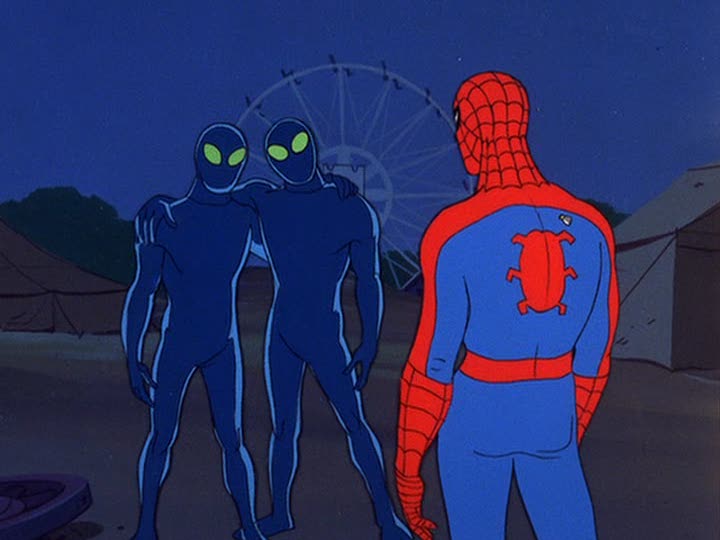 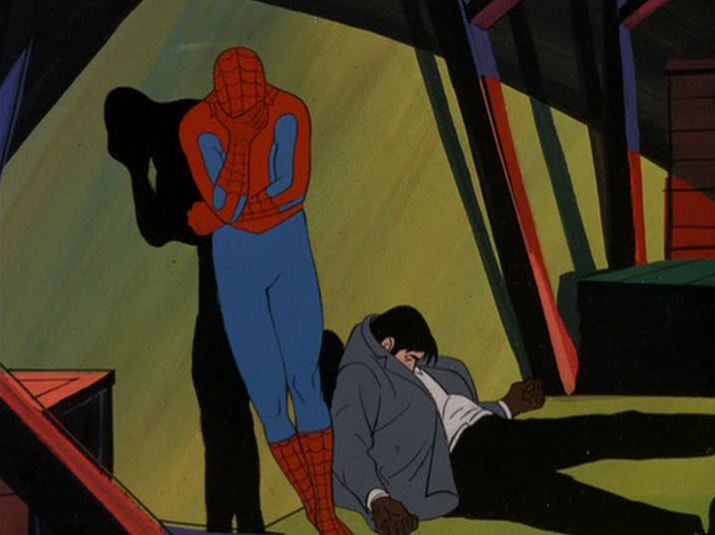 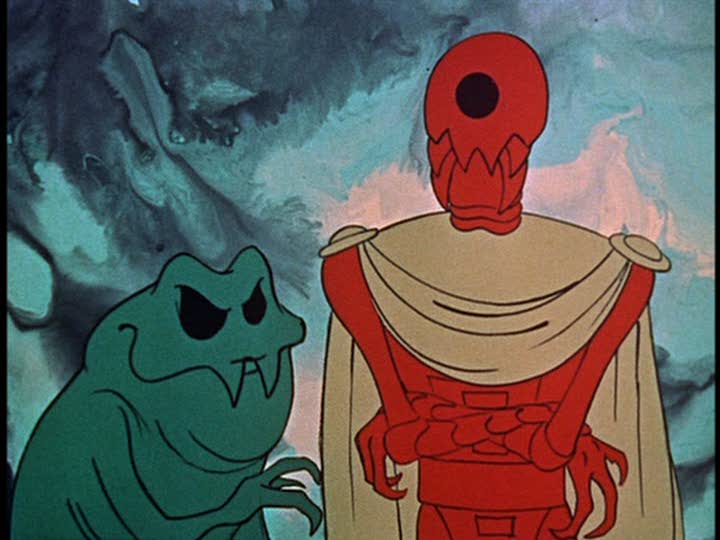 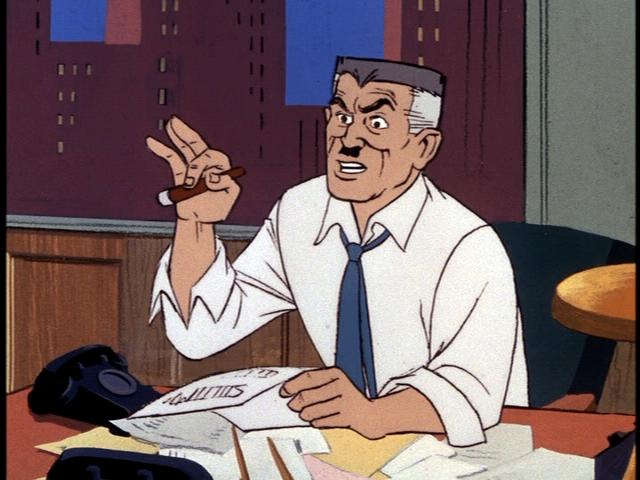