Let’s all collectively admit one thing right here and now: Steve Gerber was the first truly gonzo writer of the comics industry.

As a kid in the Seventies, I knew if I opened up a comic and found stuff that made me feel like I was taking drugs, like somehow the ink on the pages had seeped into my skin and induced psychedelia on a scale that would’ve shamed the Sixties, the writer’s name in the credits would be Steve Gerber.

I love how Steve seemed like a guy who was always on the fringes of the Marvel Universe and liked being on the fringes. Maybe he could’ve been the dude to write the headlining books, but instead he wanted to tell tales about Man-Thing, the Headmen, and Omega the Unknown. Back then, Marvel felt “adult” to me, compared to DC, and in my opinion, Steve was pumping a lot of that feeling into the House of Ideas—because his ideas were radical, wild and oftentimes subversive. 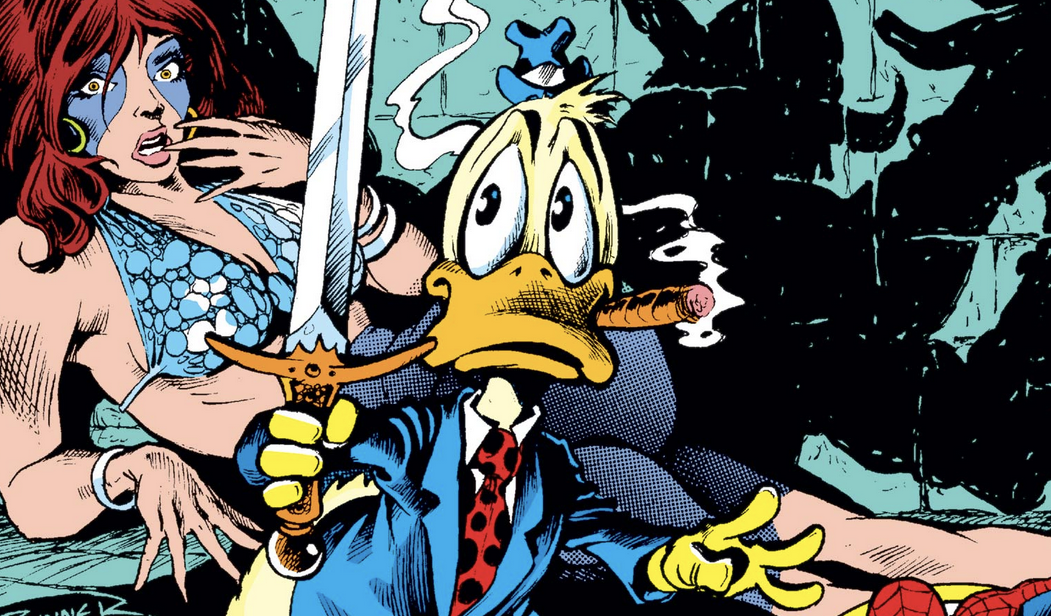 This is a birthday tribute to Steve Gerber. This is 13 of the characters he created for Marvel that stand out to me as a good cross-section of what he was capable of when let off the leash. I tried to organize them in order of favorites, but I found that one Gerber character is worth just as much as the next, so I defaulted on alphabetical. Waugh!

Doctor Bong. I swear t’God I didn’t go alphabetical so my beloved Doctor Bong could go first. It just happened that way (and I’m glad it did). If Bong doesn’t show up soon in a Marvel Studios production, there jus’ ain’t no justice in this tired, ol’ world. 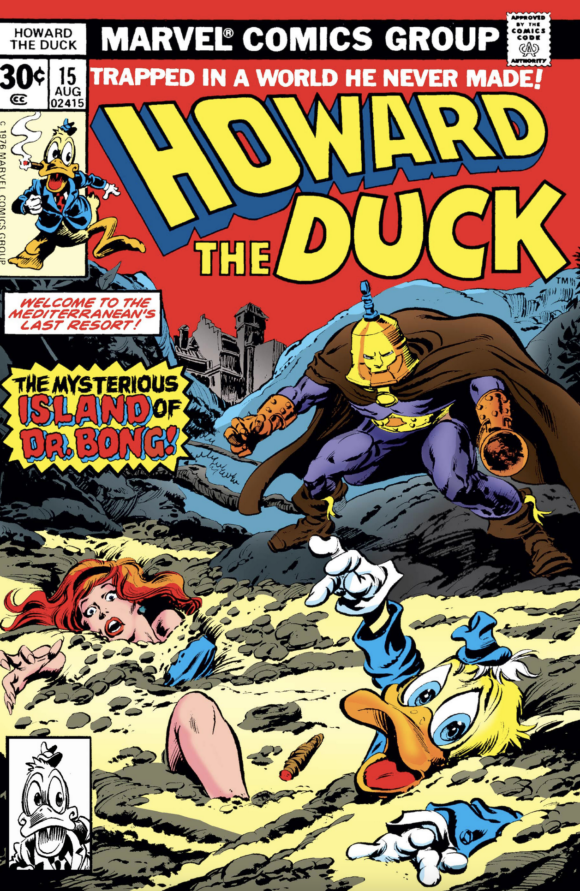 Foolkiller. Three versions, all created by Steve (ignore the fourth). It’s like he wanted to keep tweaking the concept to make it better and better. 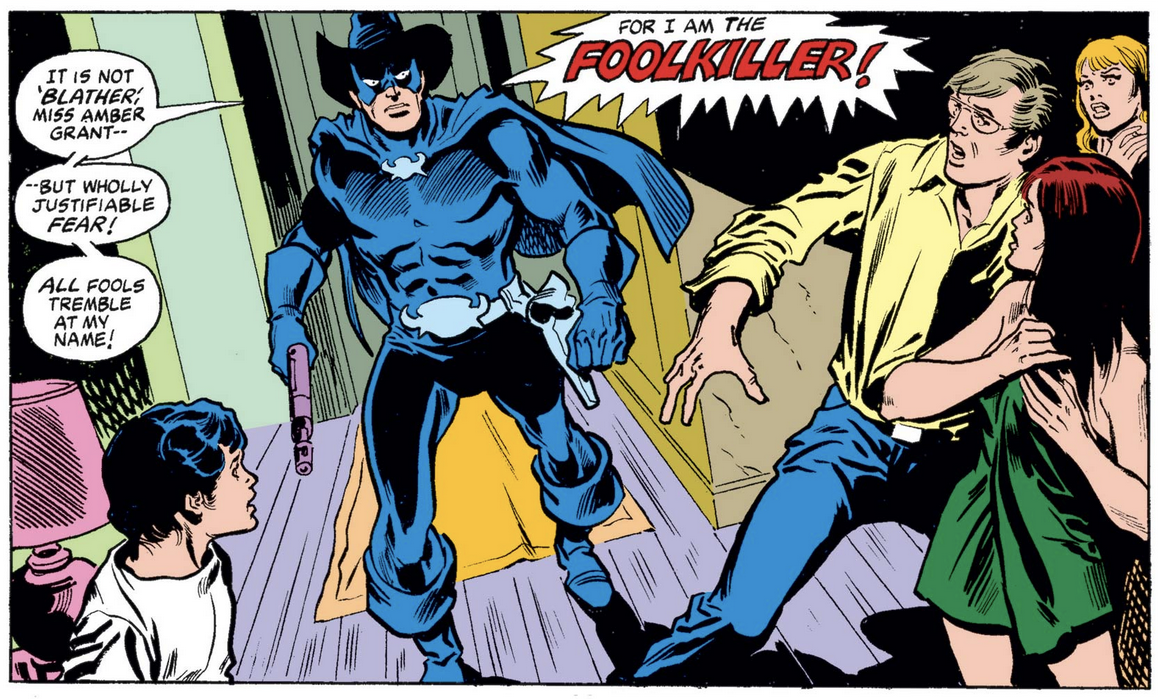 Hellcow. A vampiric cow wearing a Dracula cape and sporting eyes that could melt the heart of an irascible talking duck was just another day on the job for Steve. Think about that. 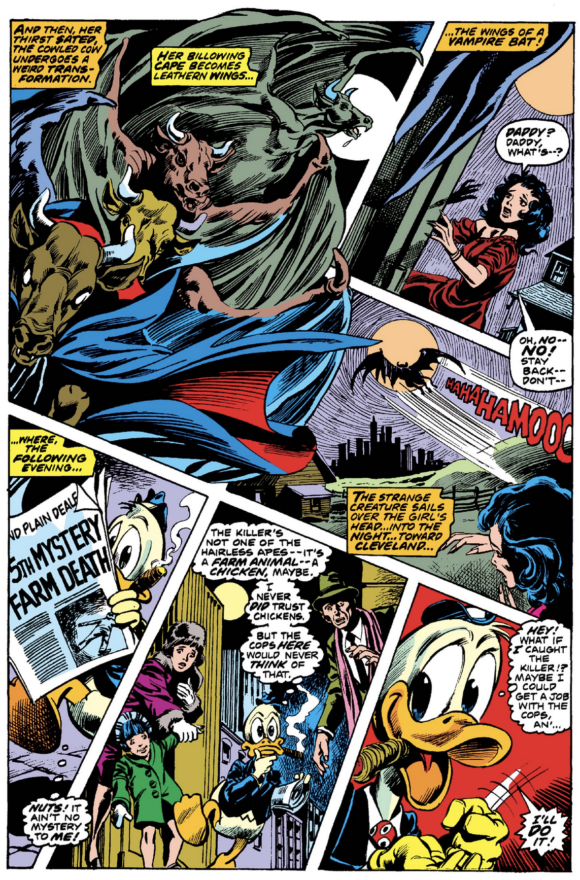 Howard the Duck. Speaking of which… this guy here had to be one of my first exposures to the idea of a satire of superhero comics, and I love him for it. What we have nowadays is not the true Howard—he died with his creator. 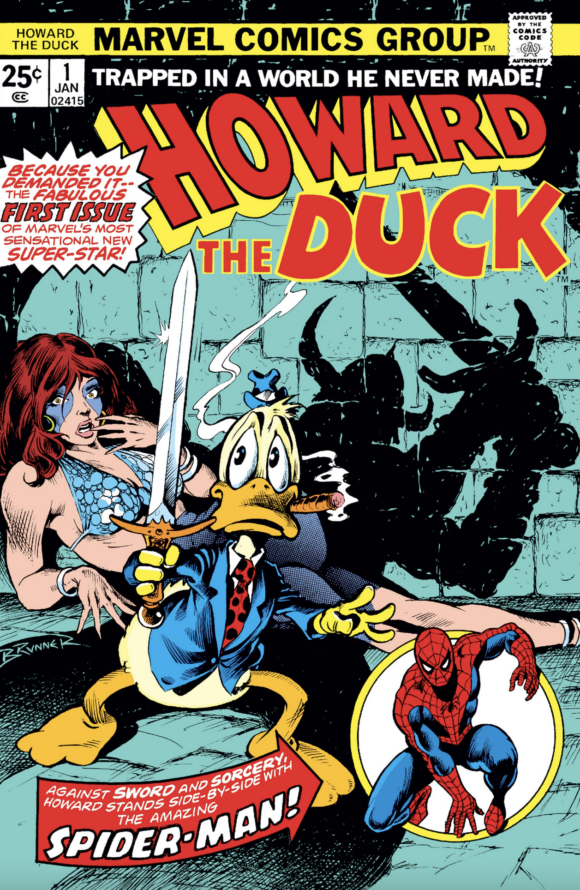 Living Mummy. Steve wrote so many great Marvel Horror characters, but essentially inherited most of them. Not so with N’Kantu, his ode to the Universal mummies of yore. I love that Steve is represented in the Marvel Monster pantheon. 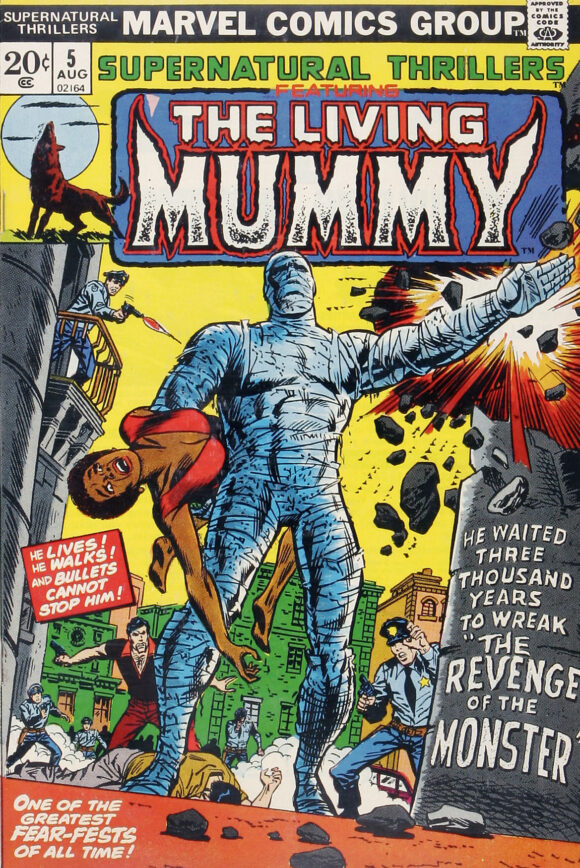 Mandrill. I first saw him in Daredevil #110, and though he was surrounded by a whirlwind of other characters and situations, I knew he’d become one of my favorite Marvel baddies. And he did. 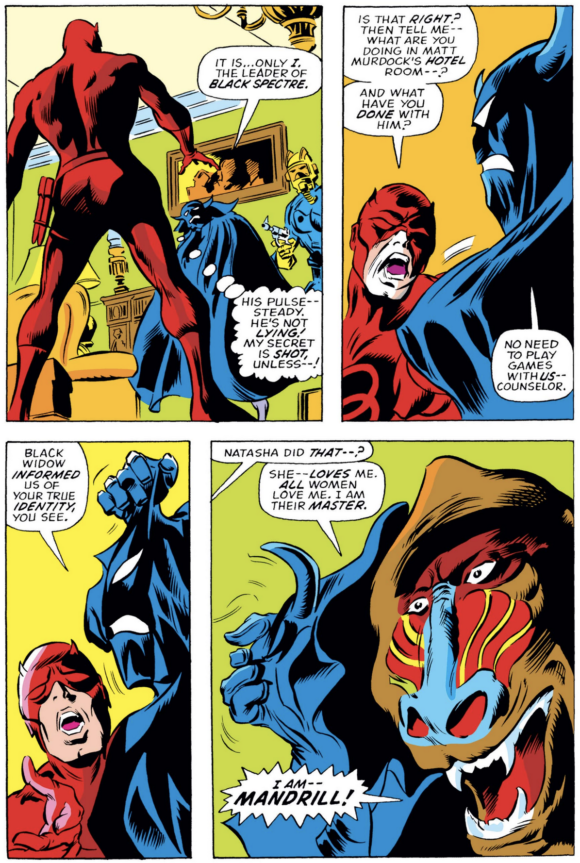 Nekra. Where Mandrill lopes along, Nekra can’t be far behind. If I close my eyes, I can still call up an image of her screeching “HATE!” and doing her crazy martial arts slaps… and the costume she was almost wearing. Omega the Unknown. Weirdly, I first met Omega — created with Mary Skrenes — in the pages of Howard the Duck #10, ‘cept he was called “Piano” there, and he… oh, heck. It was more delightful Gerber insanity. Go and look it up. 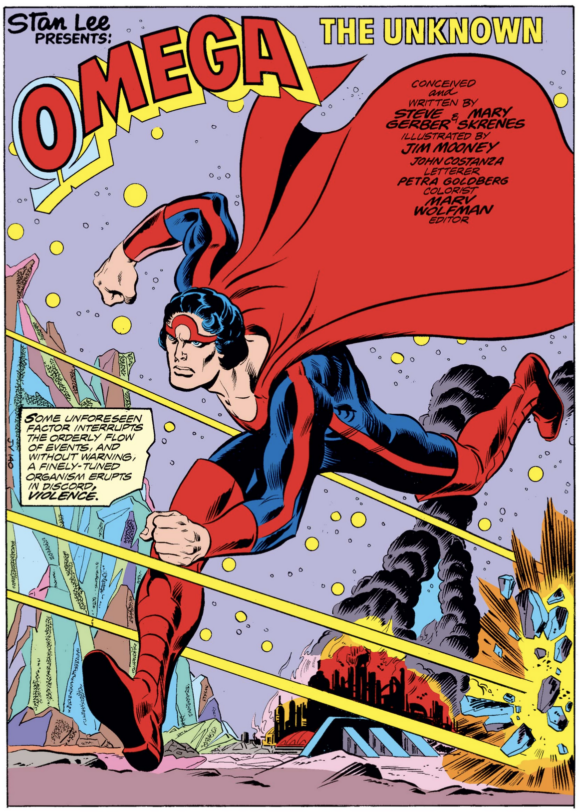 Ruby Thursday. Let it be said as dark and weird Gerber villains could be, none of them truly frightened me as a child—until Ruby. Mimicry, tentacles, explosions…brrr. Starhawk. Looks like a typical superhero on the outside (albeit cosmically), but on the inside? Pure Gerber. 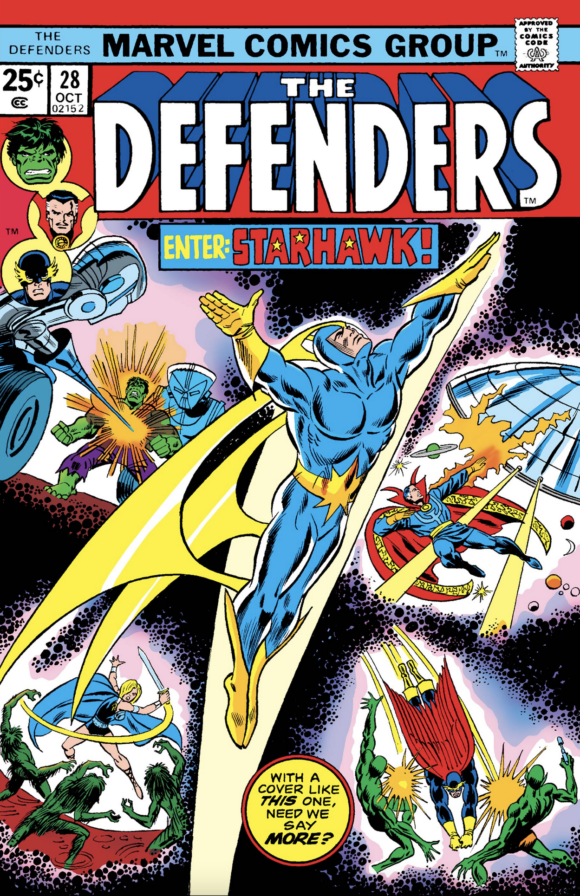 Viper. As I was prepping this article, I didn’t realize that Steve had co-created the first Viper with Steve Englehart. Pretty cool. And in one of his earliest Marvel issues, too. Wundarr. It’s fitting we end this with this dude. I actually really disliked him in the beginning; all that childlike stuff annoyed me. That said, when I began to realize what kind of things Steve poured into the character (Is he Christ? Superman? Plagiarism personified?) he grew on me. And, I mean, how can you dislike any Gerber character, really?