The underappreciated artist was born 97 years ago…

The late Alfredo Alcala — born 97 years ago on Aug. 23, 1925 — was among the big-time Filipino comics artists who made the U.S. scene in the 1970s. He was never a superstar on these shores but he was a hell of an artist whether he was a penciller or inker.

As with so much in my comics life, I first became aware of Alcala’s work through Batman: He was an especially superb inker over Don Newton’s pencils.

I’m 99 percent certain they only did interiors together, so here is a 13 SPLASH PAGES birthday tribute, featuring their outstanding 1980s collaboration on the main Batman title. (They also did some work together on Detective Comics, but that’s for another time.) 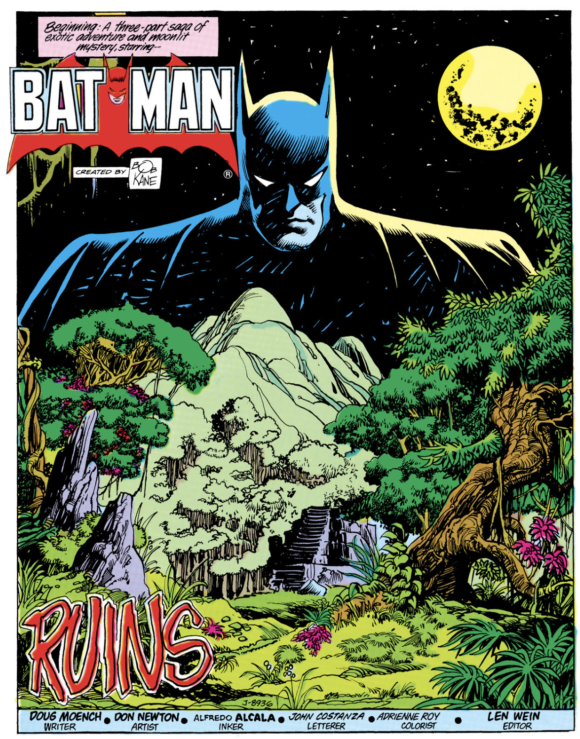 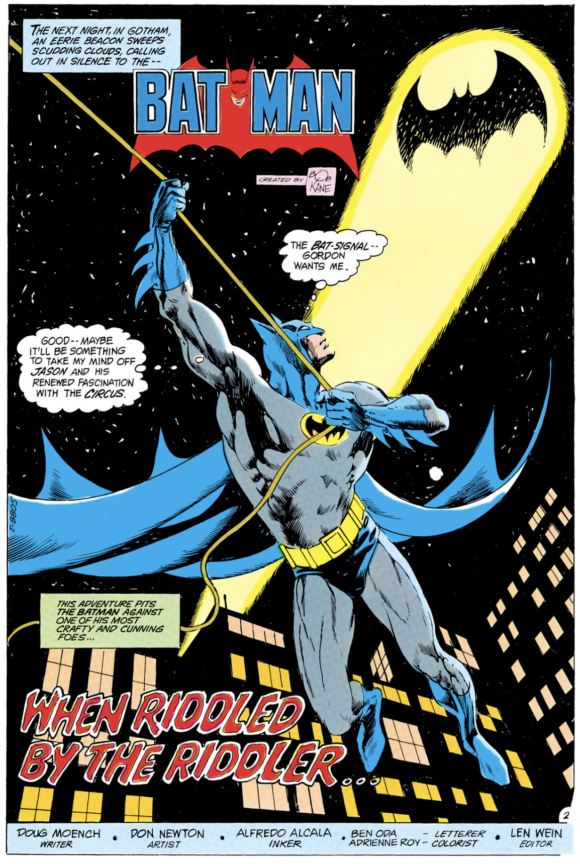 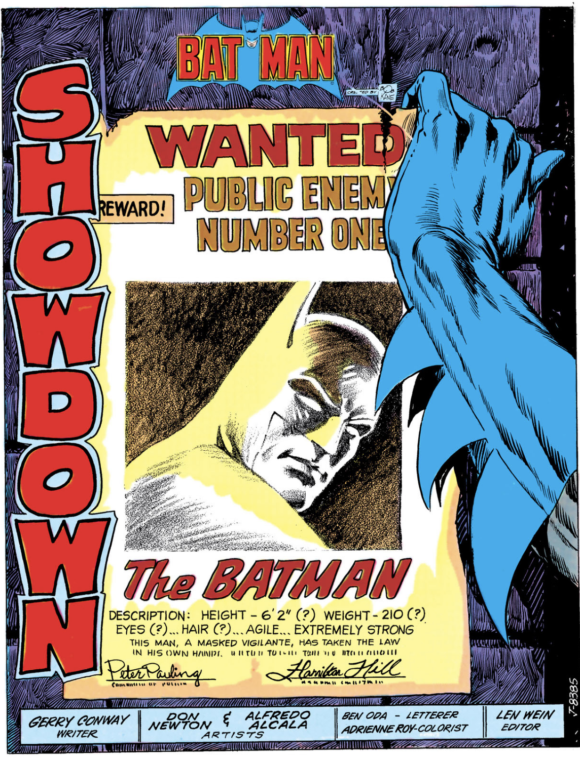 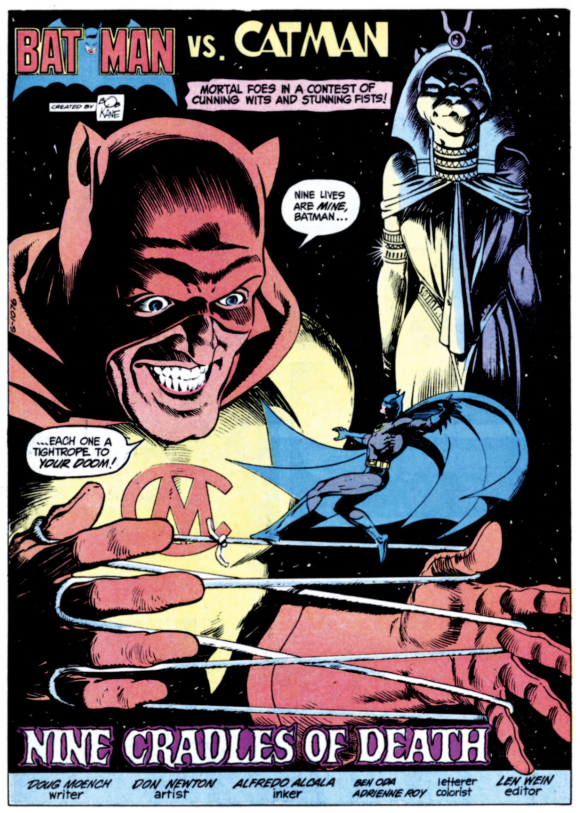 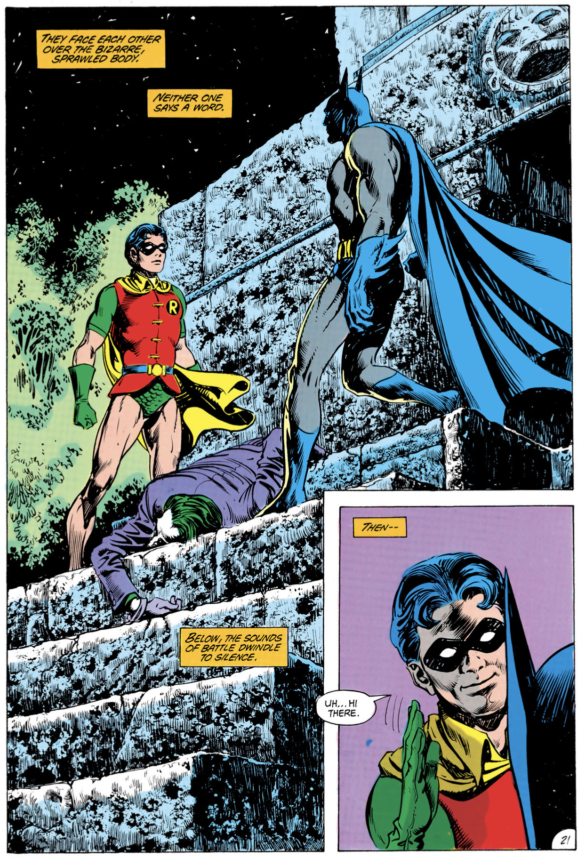 Batman #366. Written by Doug Moench. Not a full splash but close enough. Besides, this is the climactic moment of Jason Todd’s first turn in the classic Boy Wonder costume — before he was even officially Robin. 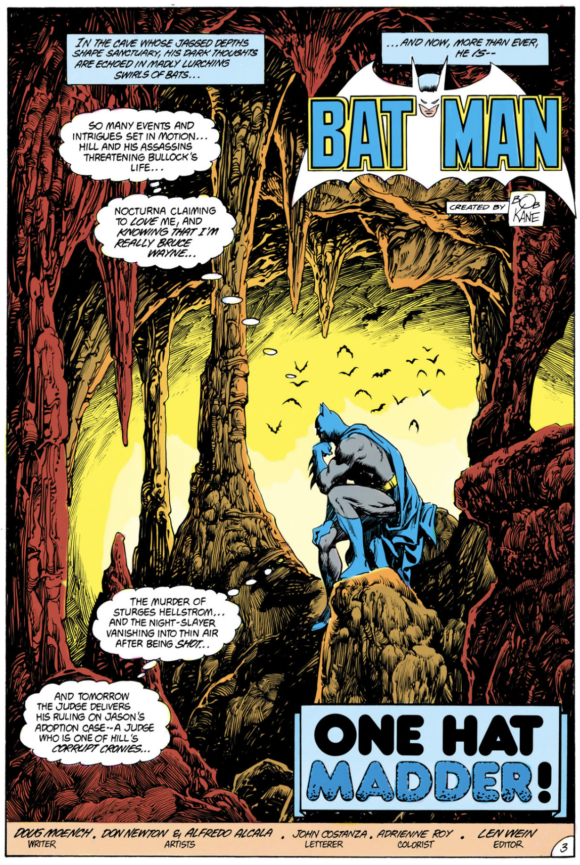 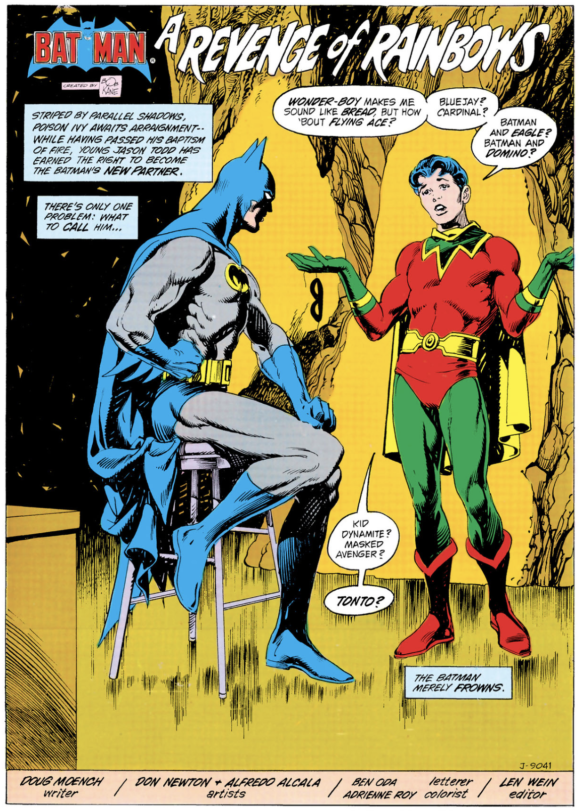 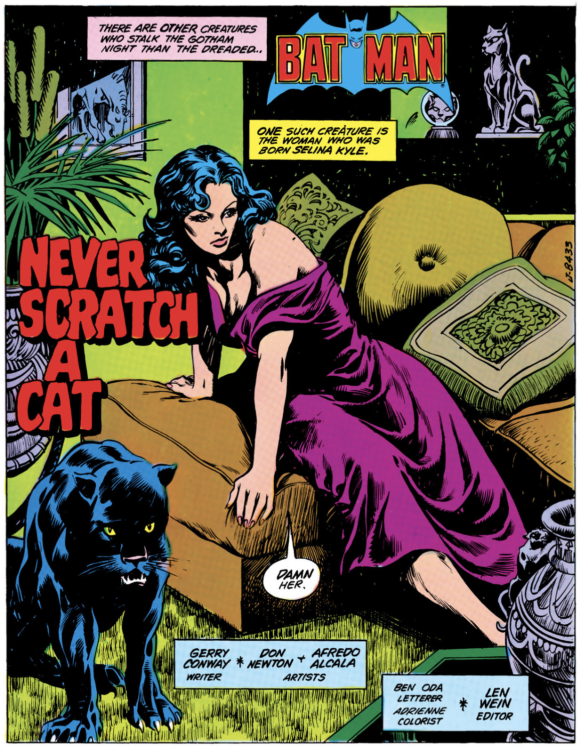 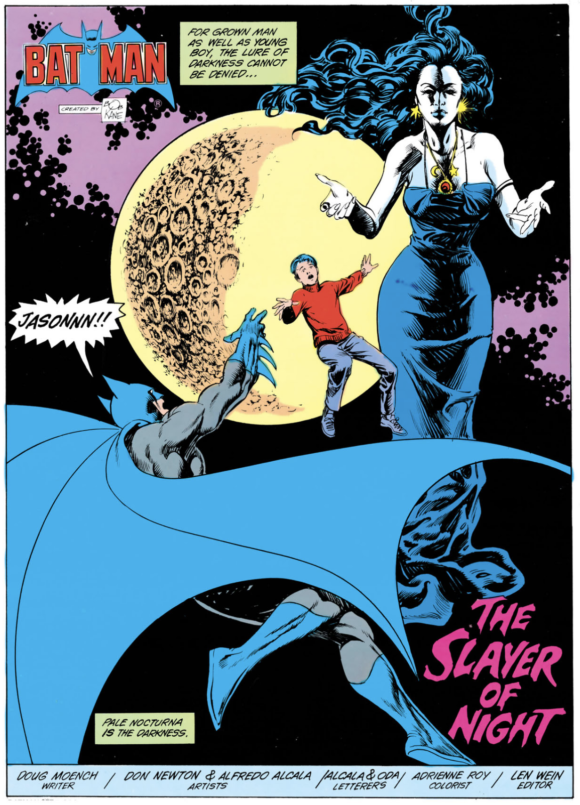 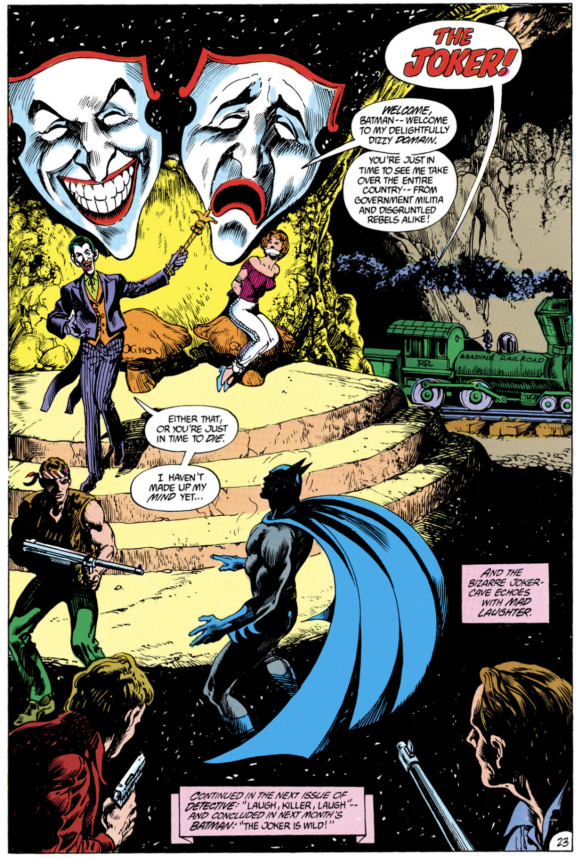 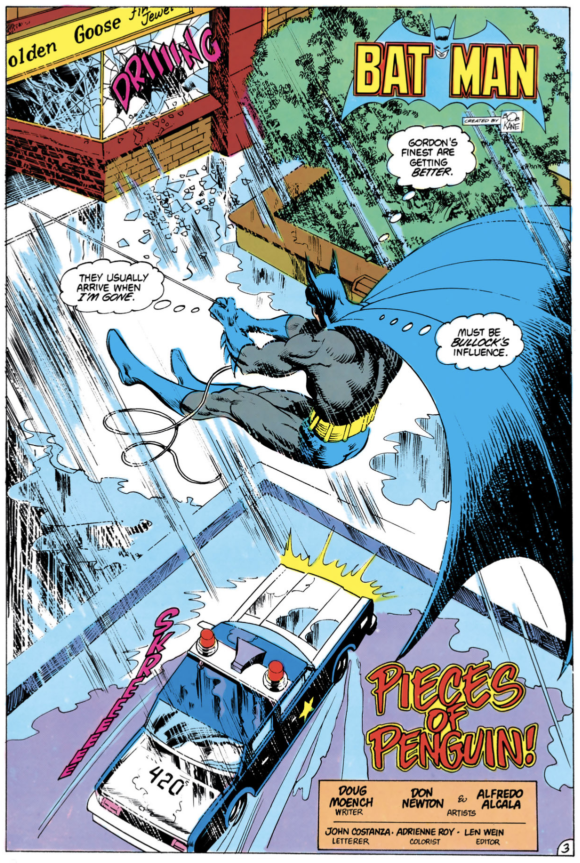 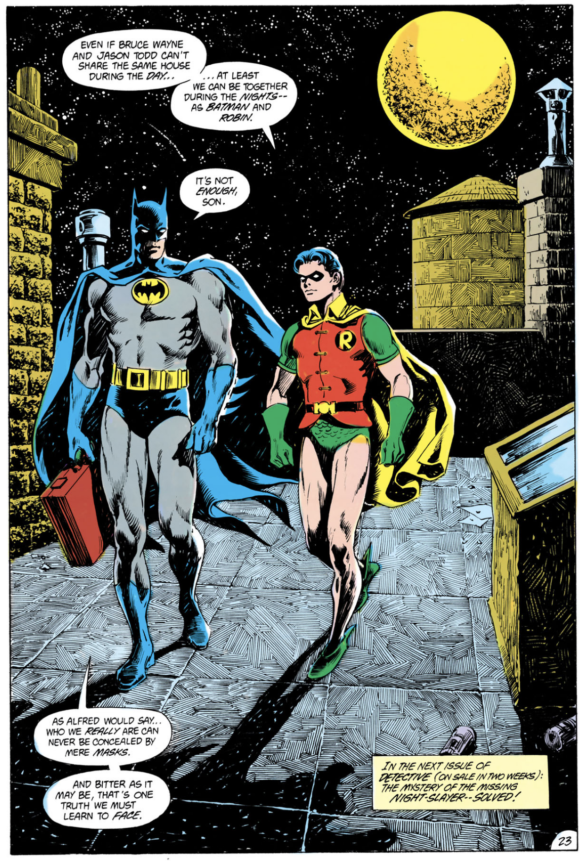 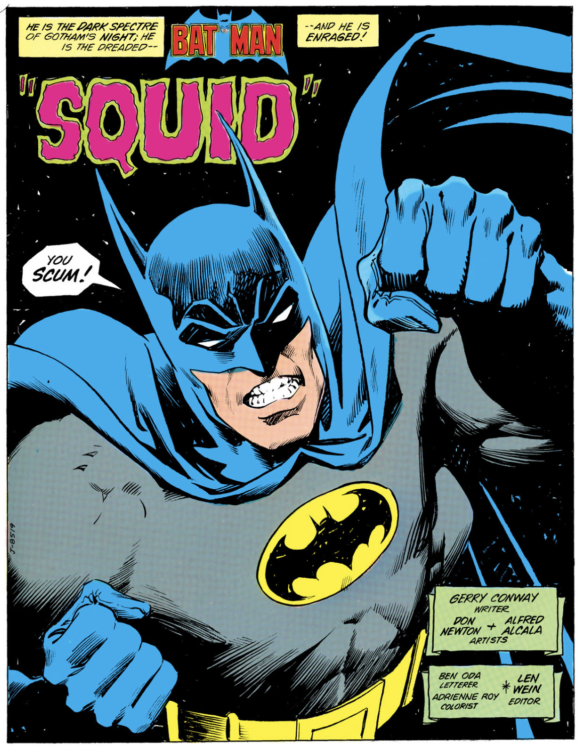 — SUPERMAN and BATMAN Give You a Hilarious Blast of Summer. Click here.