One of Gotham’s architects was born 99 years ago…

Usually, we show off 13 COVERS but this year it’s 13 SPLASH PAGES — and some will be immediately recognizable to you.

Now, credits are a funky thing in the Golden Age but according to the Grand Comics Database, all of these were — unless otherwise noted — pencilled by Bob Kane, inked by Robinson, with backgrounds inked by George Roussos. (With Kane’s pencils, Robinson’s inks were a particularly heavy lift.) 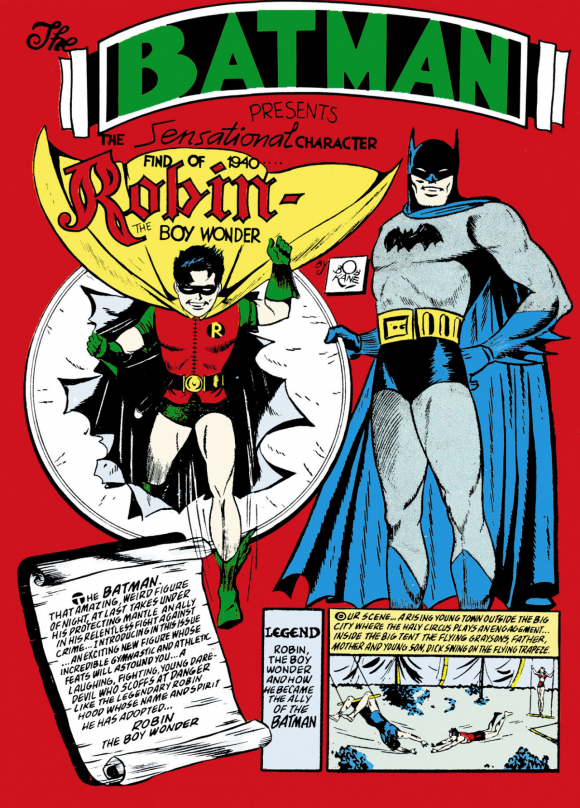 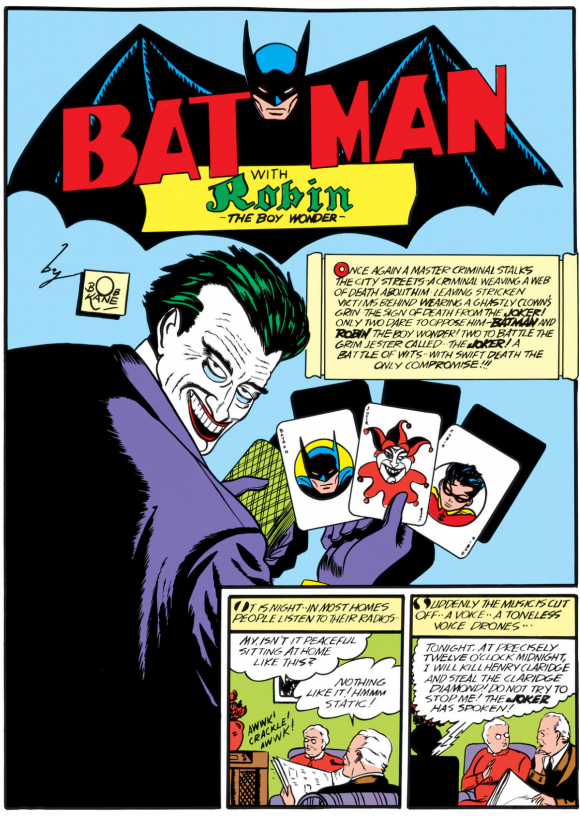 Batman #1. Robinson did some pencilling in this story — including the Joker card. Otherwise, he did background inks. 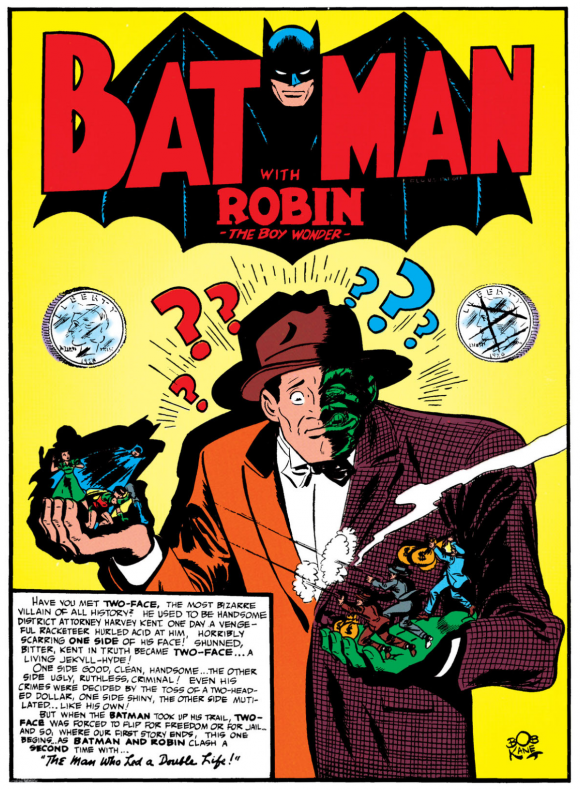 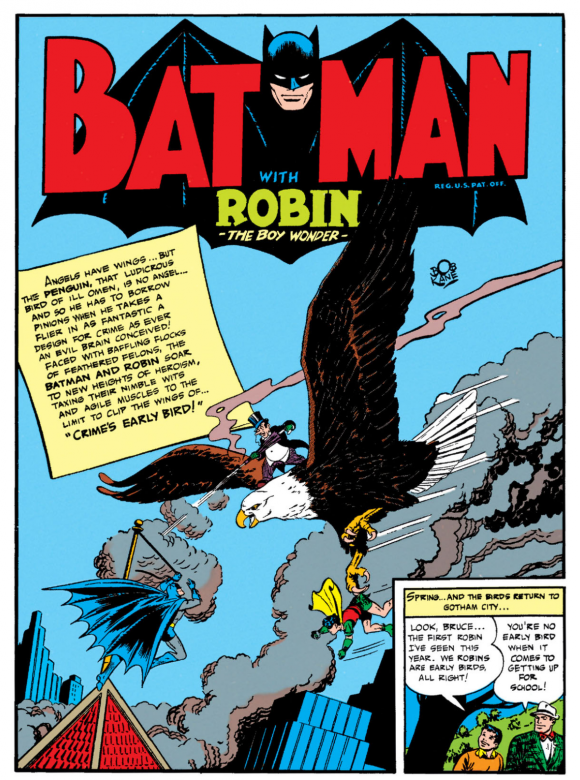 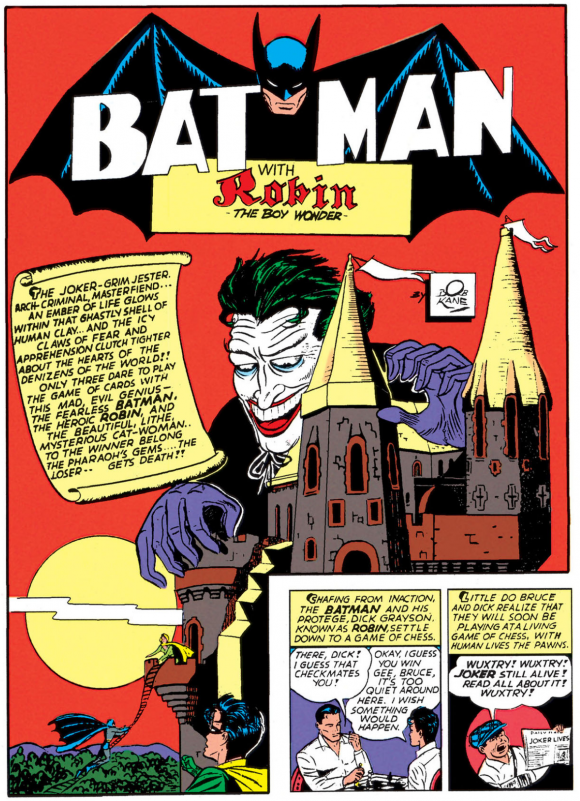 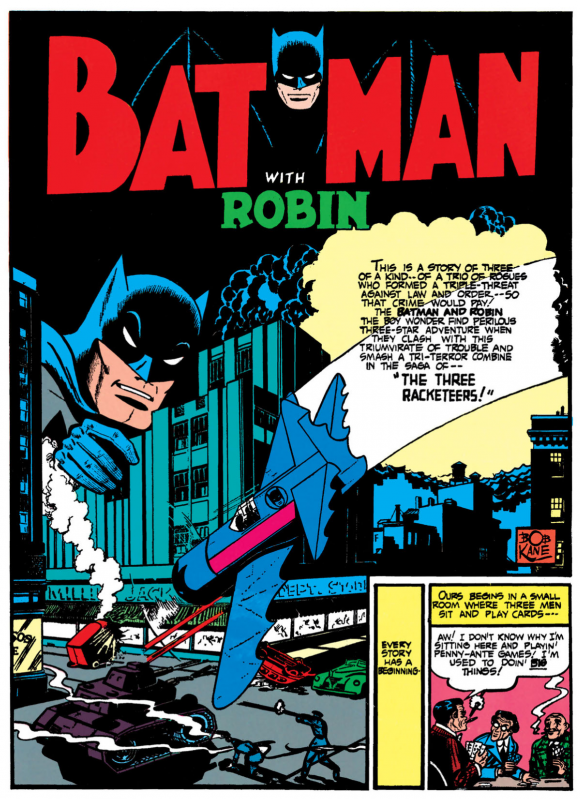 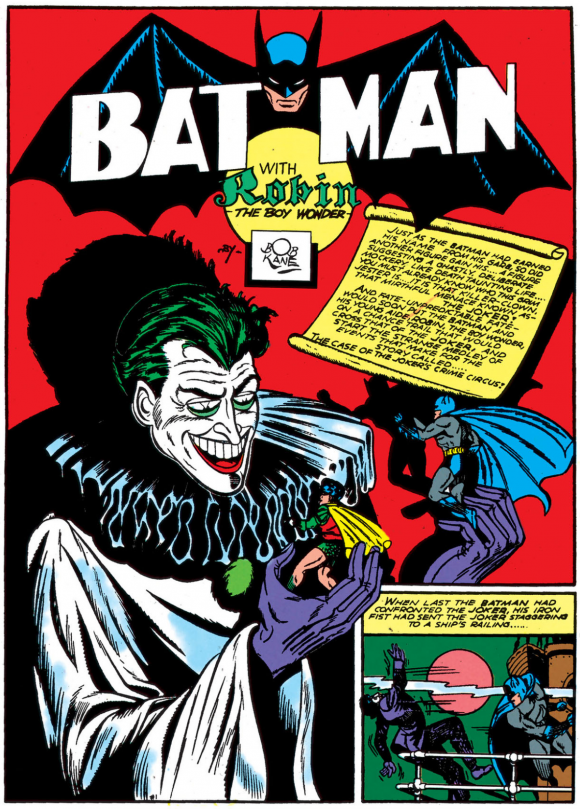 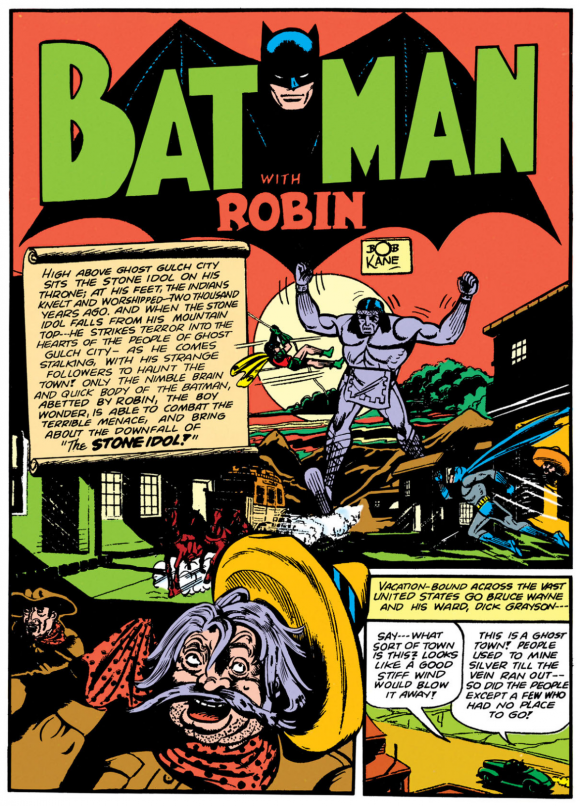 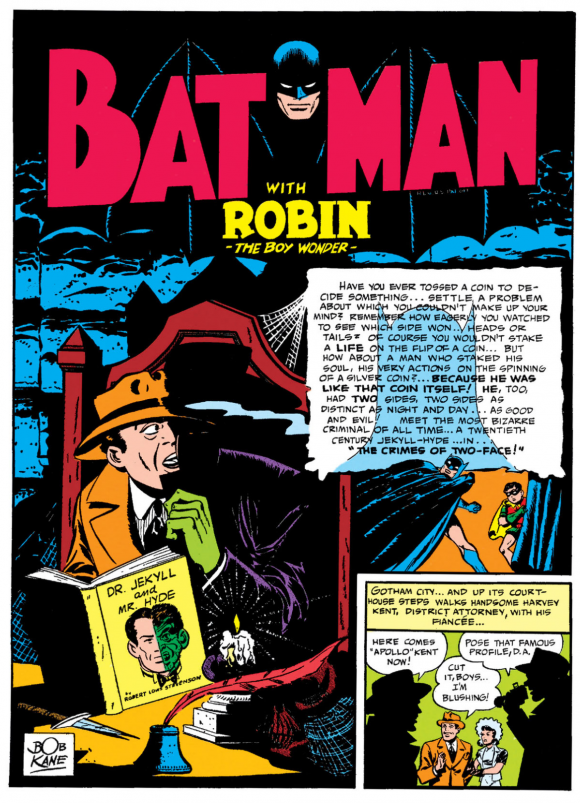 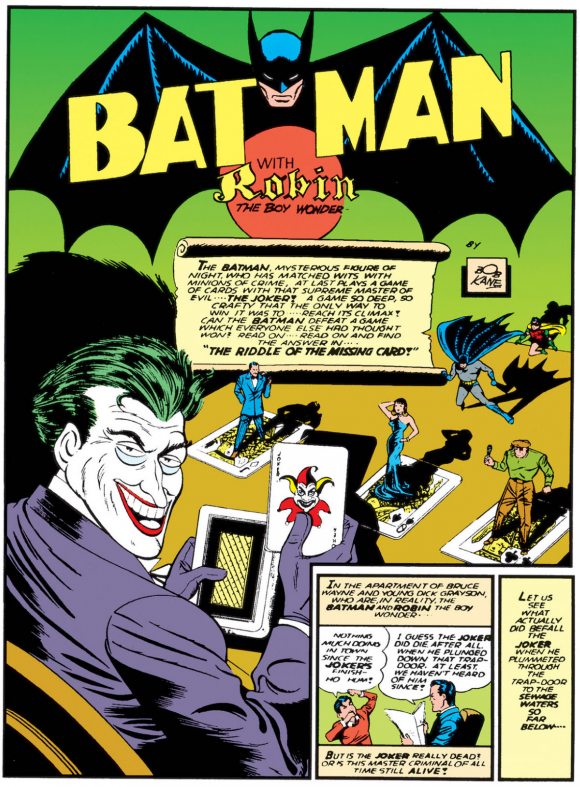 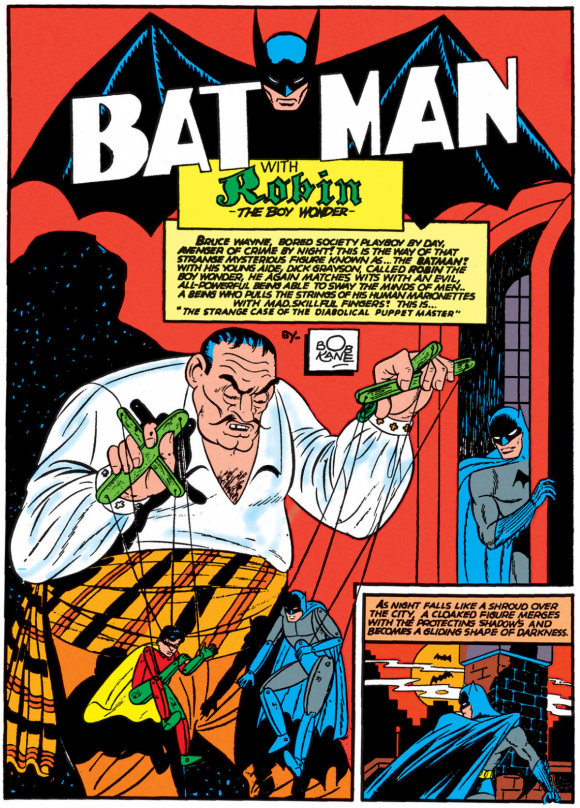 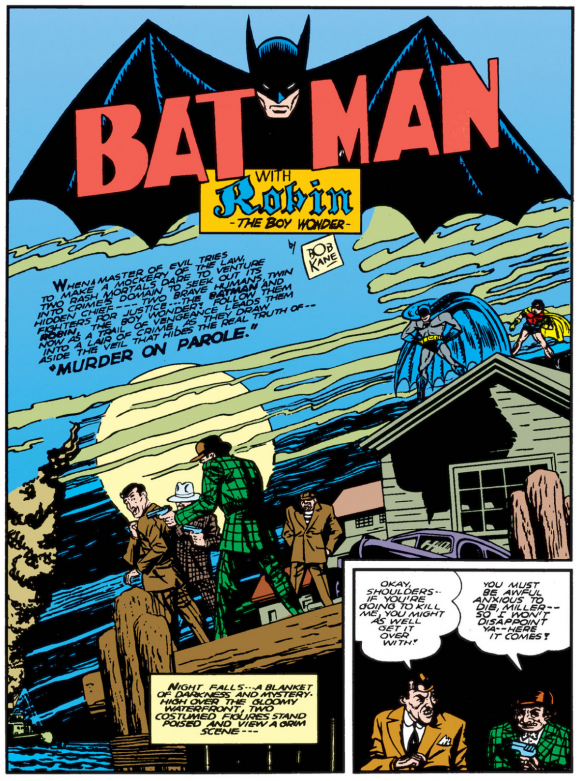 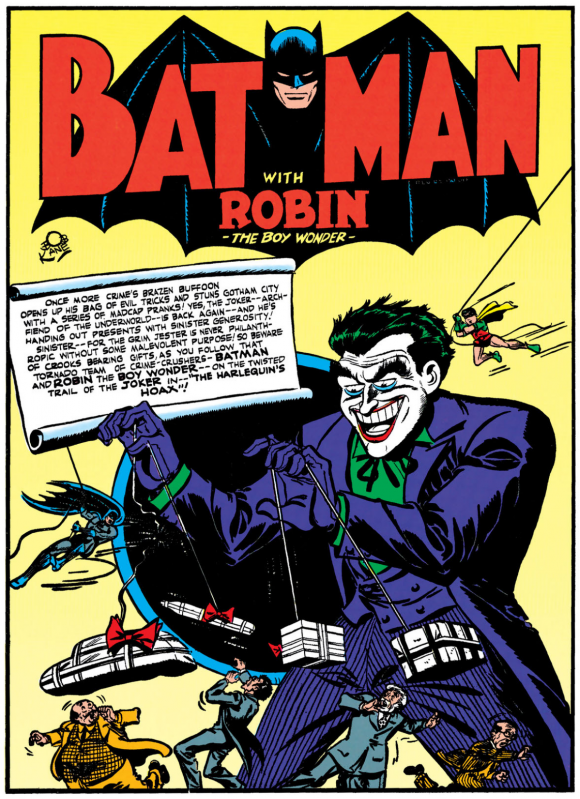