And we do mean “splash”… 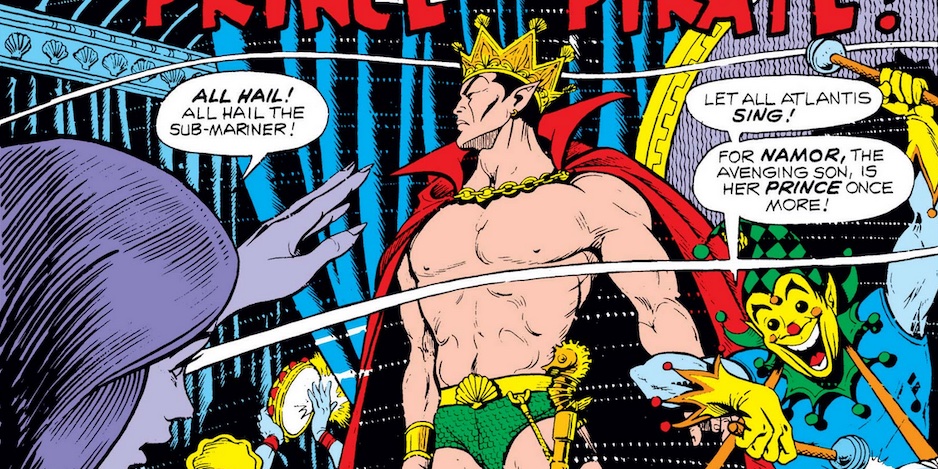 He’s best known for creating the Sub-Mariner and co-creating the modern Daredevil, of course, but for these 13 SPLASH PAGES, we’re highlighting Everett’s pencilling work under water in the Silver and Bronze Ages. 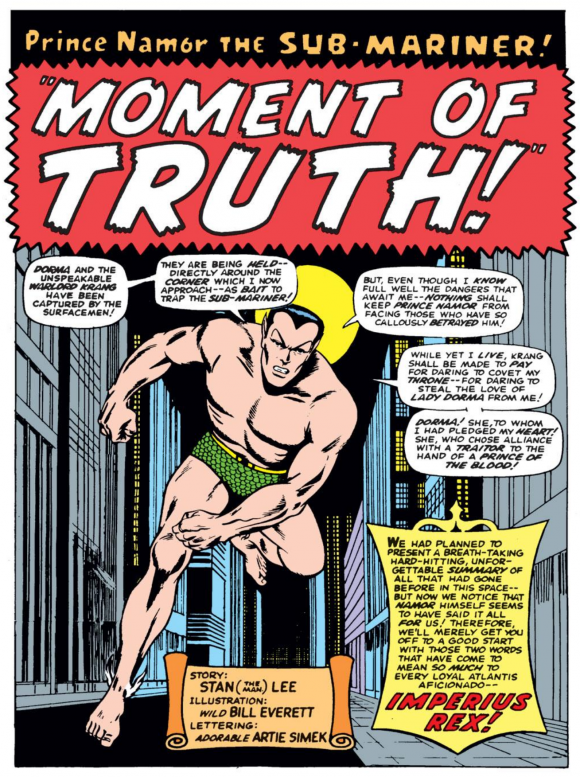 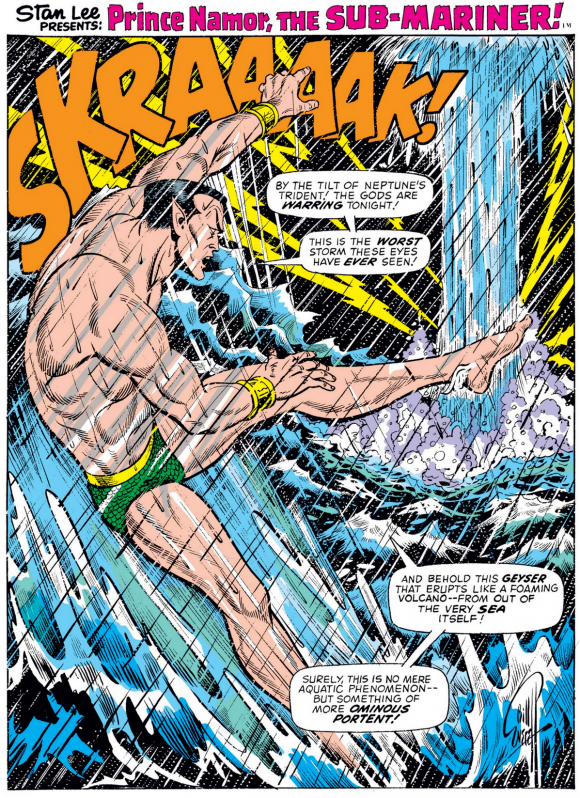 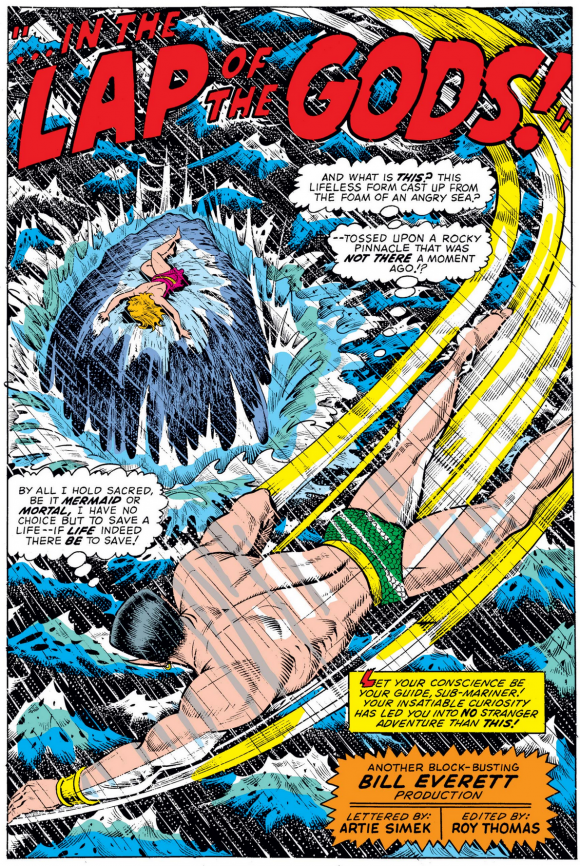 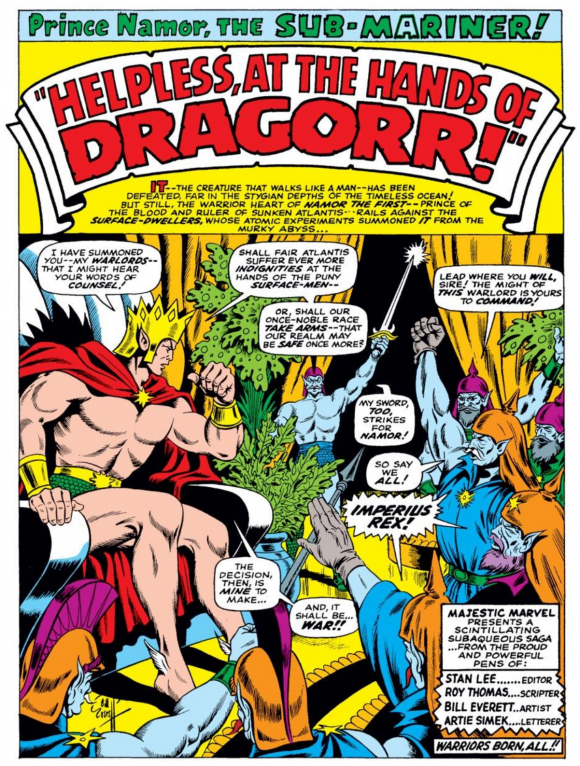 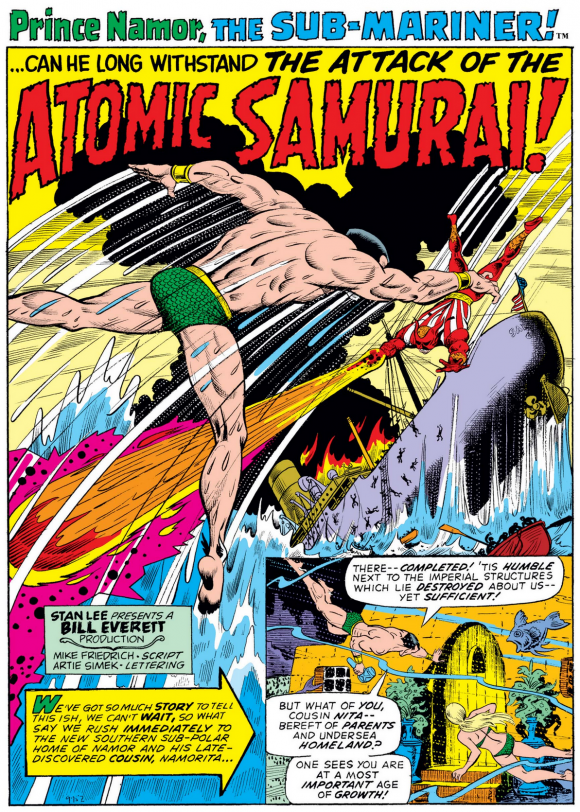 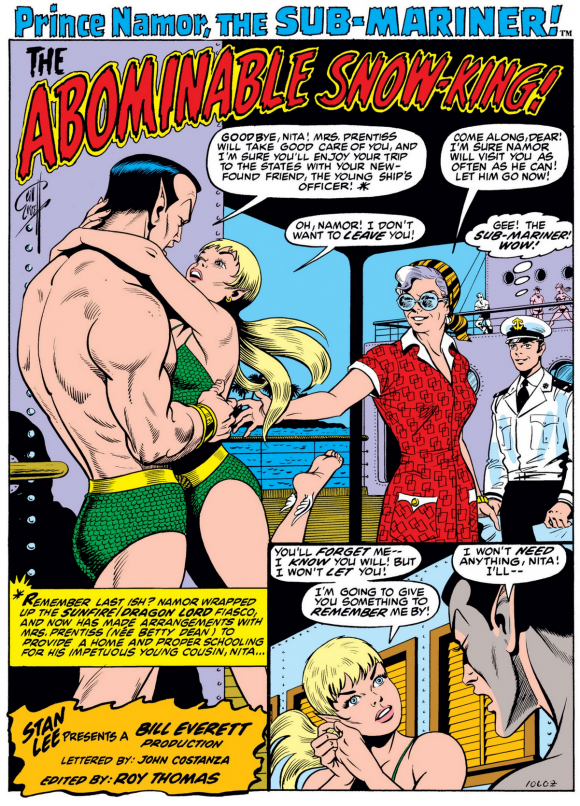 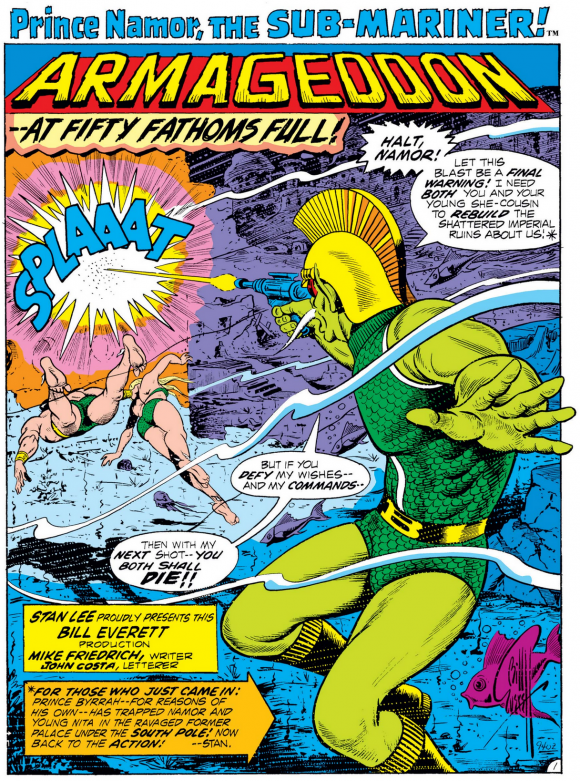 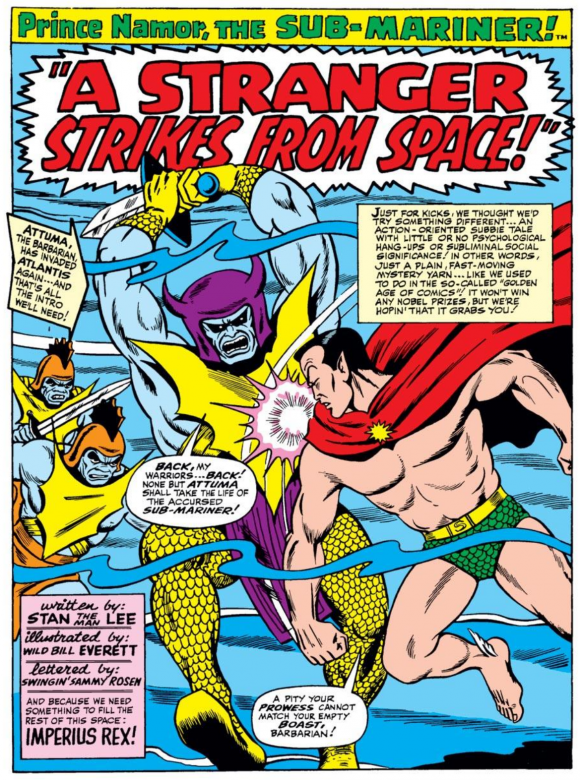 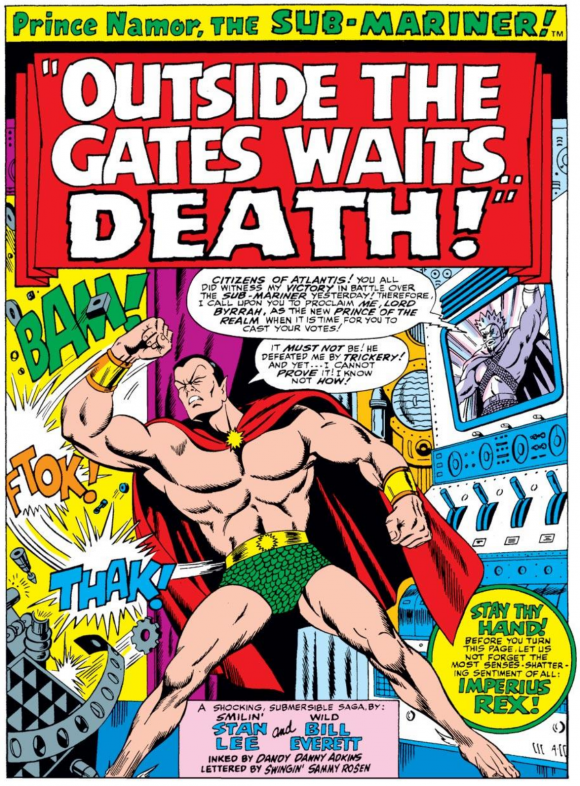 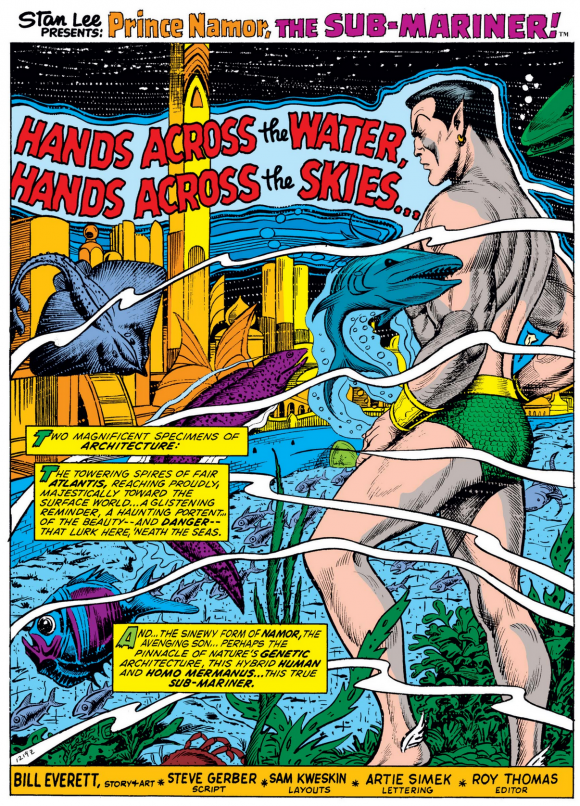 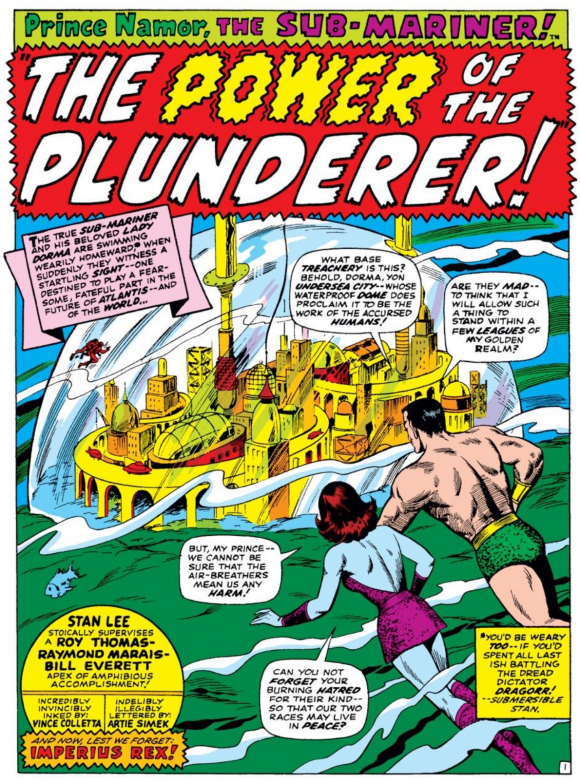 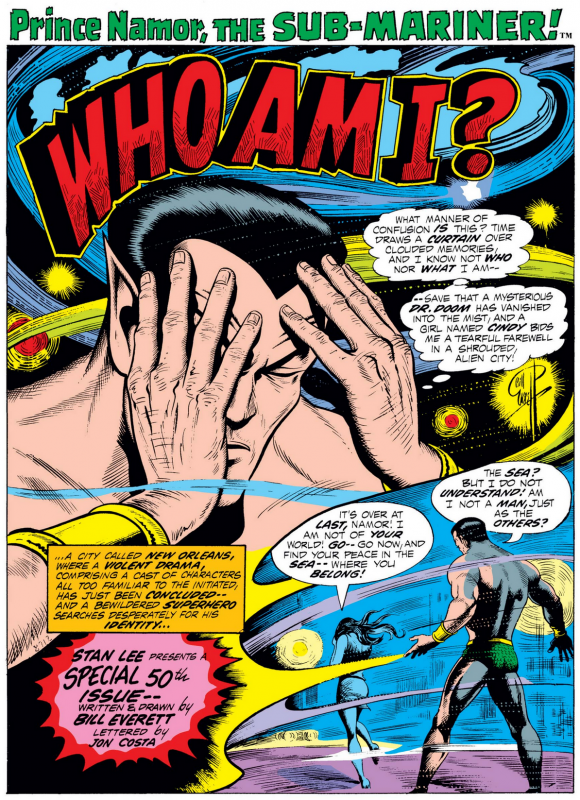 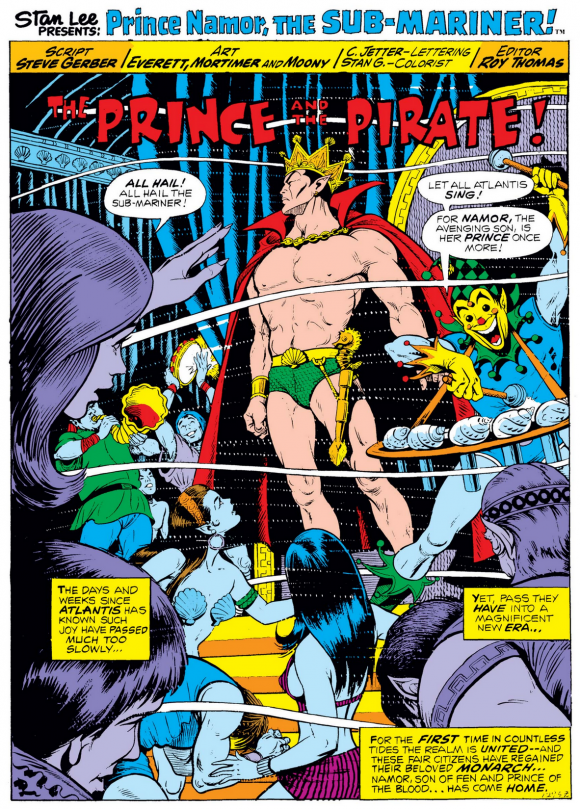 Sub-Mariner #61, Everett’s final Namor splash page. He completed the first four pages of the story, according to comics.org. It was published the same month he died — February 1973.

— 13 SUB-MARINER COVERS Just For the Fun of It. Click here.