13 REASONS to Love MARVEL COMICS in the BRONZE AGE 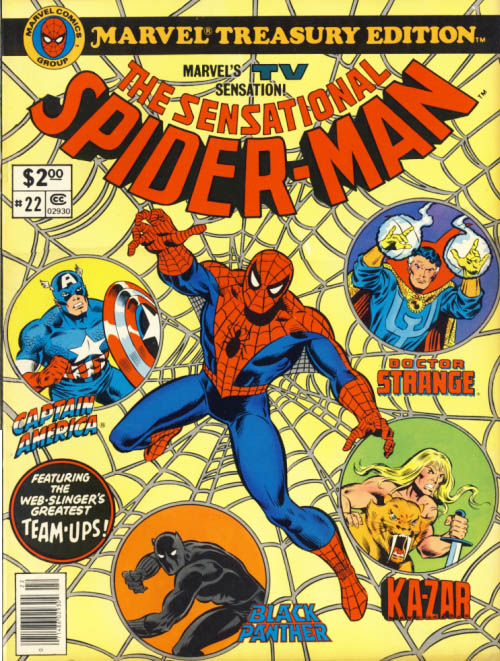 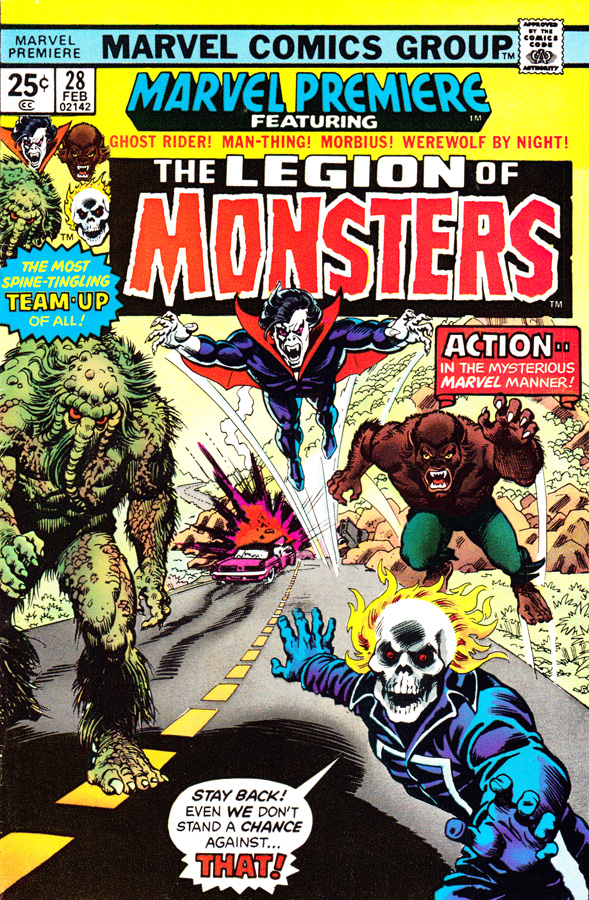