The TOP 13 MARVEL MEGOs We’d Like to See – RANKED

As you and I know, nobody is making Mego-style, 8-inch Marvel figures right now. From what I understand – and tell me if I’m wrong – but Hasbro has kept a tight rein on the concept, which is why sub-licensee EMCE/Diamond Select was forced to do a run of expensive sets with extra heads, outfits and whatnot a few years back. 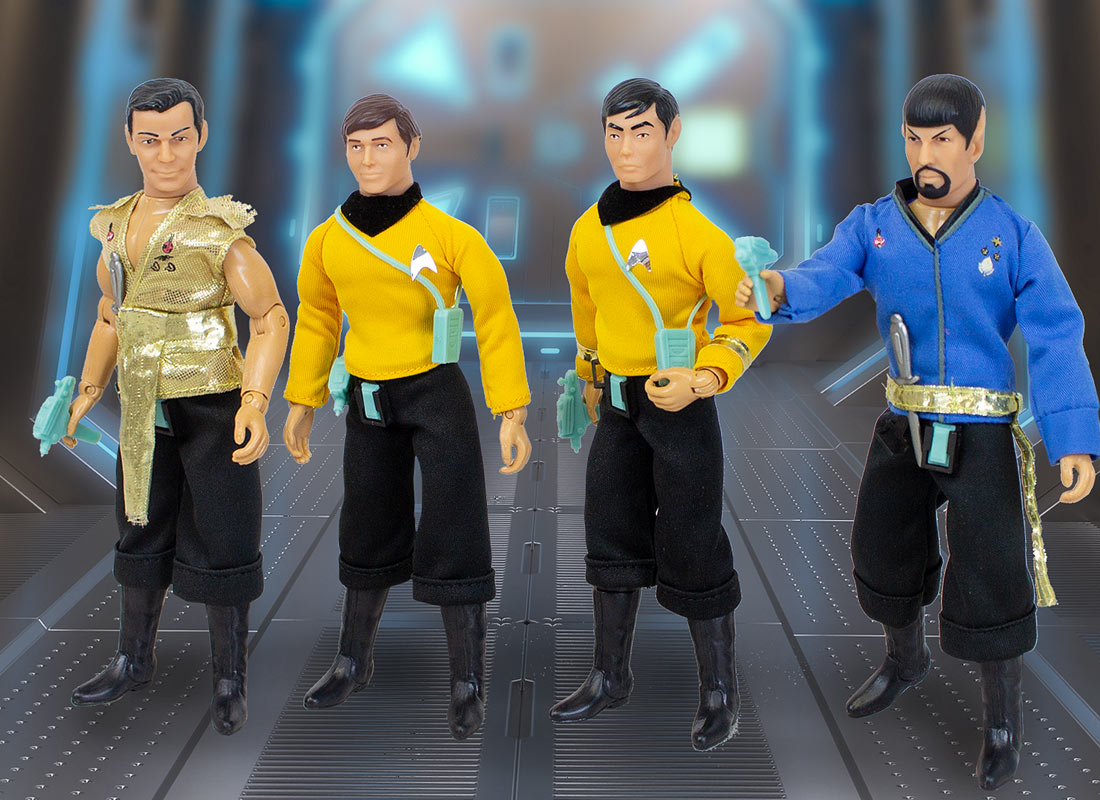 But my Marvel Mego collection is sparse by comparison and that just seems every kind of wrong – especially with the metric ton of Marvel Cinematic Universe projects we’ve seen over the last decade or so — and will see in the coming years.

So while we wait to see if Mego or FTC can land a deal – or if Hasbro itself finally decides to join the bandwagon, let’s play pretend. Let’s pretend we run a company called Fantasy Action Figures that miraculously scores the license to produce Mego-style Marvels: Who would we want to produce first?

Well, the first thing would be to re-release all of the original 1970s Marvel Megos – including the rare Peter Parker – in facsimile packaging. The second thing would be to add the characters that Diamond/EMCE produced, but as affordable singles. 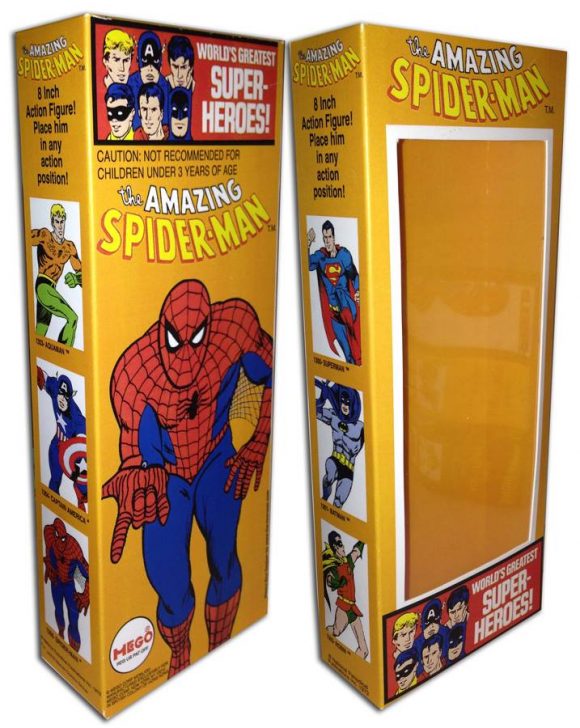 So. What next? Obviously, there are a ton of characters to choose from but here are the TOP 13 MARVEL MEGOS WE’D LIKE TO SEE – RANKED.

Keep in mind, there are tons more we’d want released, but this is where we’d start once the repros are taken care of. (And to be clear, we’d want all these to be in their classic Silver/Bronze Age outfits.)

Oh, and the boxes you see here? All custom or repro jobs by The Toyroom’s Anthony Durso. (Ordering info below.)

13. Mary Jane Watson. A wave this size would need more than heroes and villains: You need supporting characters too and if there’s a Peter Parker figure out there, it only makes sense to pair him with his true love, Mary Jane. Face it, Tiger… if you got this, you hit the jackpot. 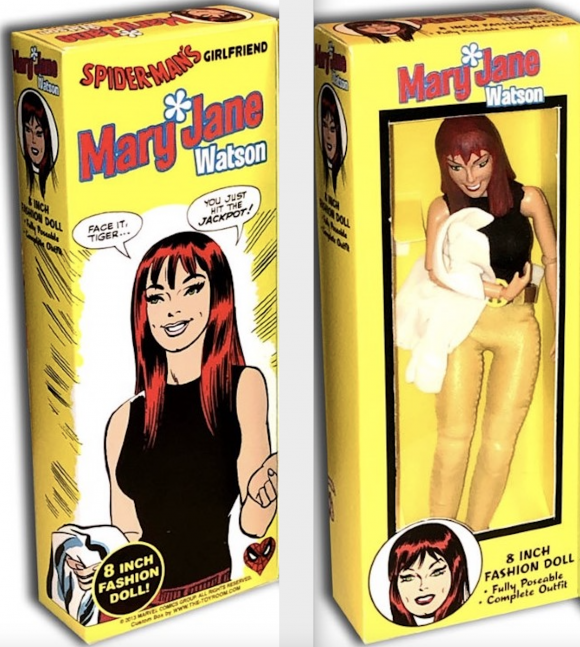 12. Magneto. When Mego originally created its World’s Greatest Super-Heroes line in the ’70s, the X-Men were absent because they hadn’t reached epic heights yet. EMCE/Diamond produced Wolverine, but you need much more than that – and villains are obviously necessary for a well-rounded line. So if you’re gonna have X-Men figures, you gotta have Magneto. 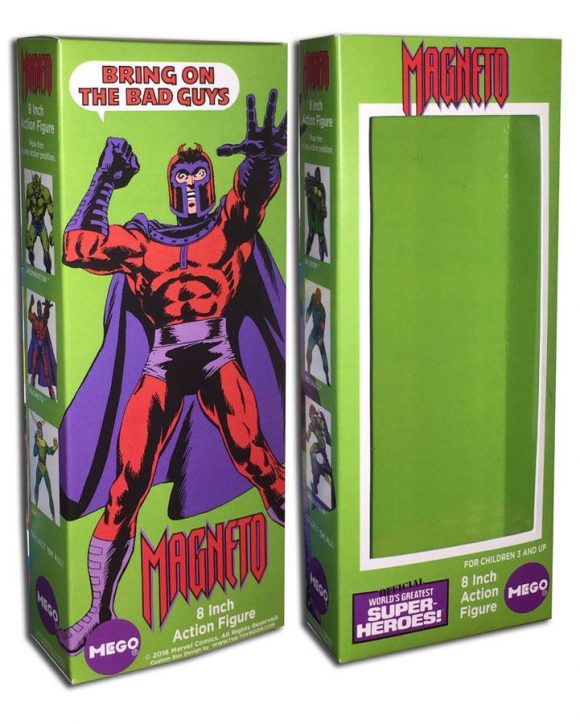 11. Phoenix. Regular Phoenix? Dark Phoenix? I’d go with the green version early on, but have a Dark Phoenix figure in a later wave. Makes sense, yes?

10. Cyclops. Yes, because you’d want to set up that Cyclops/Jean/Wolverine love triangle! Plus, Cyclops is the field leader of the X-Men, of course. 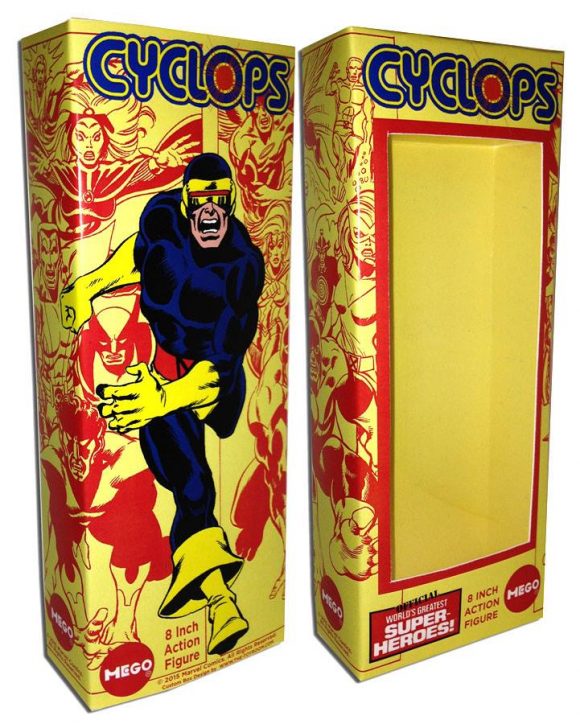 9. Vision. With WandaVision almost here and the Avengers always hot, you gotta add the android that cries. Imagine all those bold colors in 8-inch form! 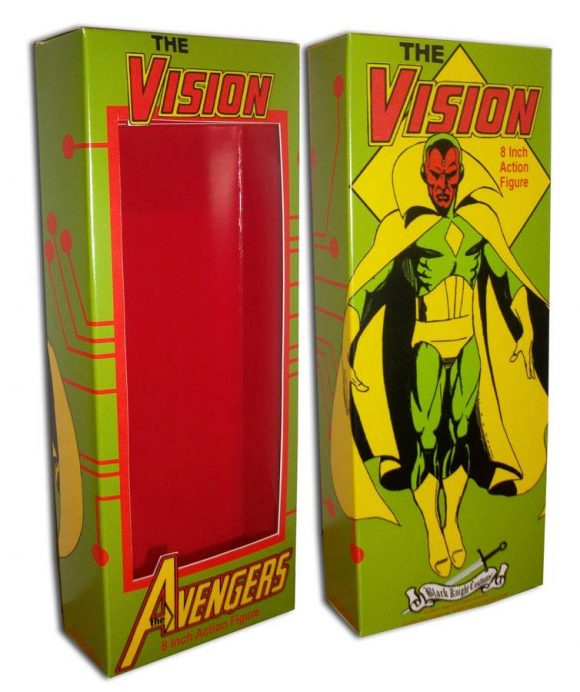 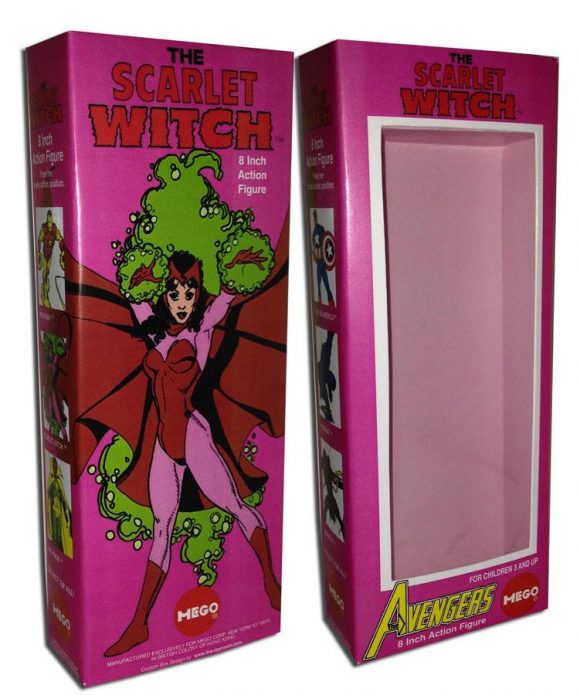 7. Hawkeye. One thing I’d make sure to do would be to complete the Marvel Cinematic Universe’s original six Avengers in ’70s style. So, if you already have Cap, Iron Man, Thor and the Hulk, you definitely need purple-suited Clint Barton. 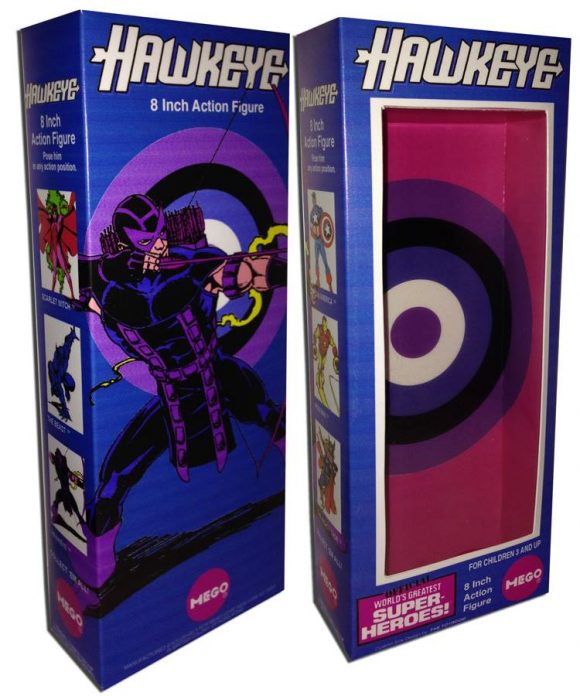 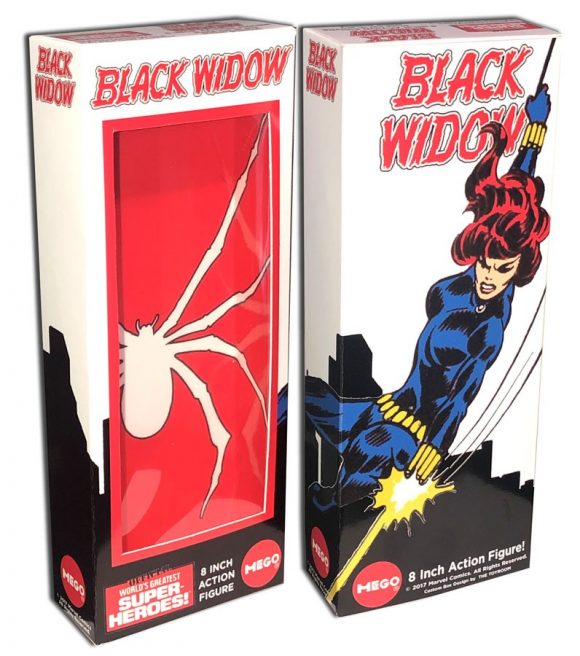 5. Thanos. Now, obviously Thanos became a much bigger deal after Mego’s heyday but a modern line would need the MCU’s big bad. Besides, you gotta find more uses for the big, muscle bodies, y’know?

4. Loki. Another MCU-influenced choice? Only insofar as Thor never got a villain and if you’re going to correct that oversight, this is obviously where you start. 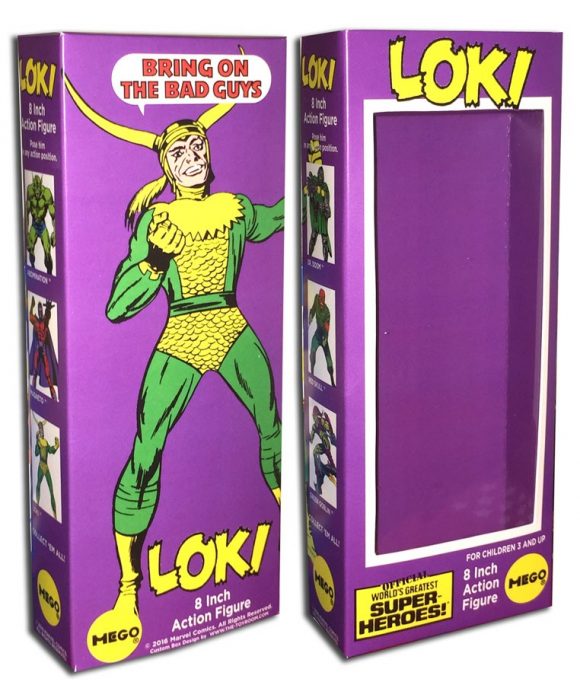 3. Red Skull. Sharpening that point, I’d want to make sure all the original ’70s Megos got their own villain, like they should have the first time around. So the Red Skull is near the top of the list. 2. Doctor Octopus. Spider-Man’s the only hero who got villains originally, but he has the best rogues gallery outside of Gotham City. With the Green Goblin and the Lizard already out there, next in line has to be Doc Ock.

1. Doctor Doom. Probably Mego’s biggest Marvel oversight of the ’70s. They made the Fantastic Four but not Doctor Doom? That’s as unfathomable as making Superman but not making Lex Luthor. Oh, wait… 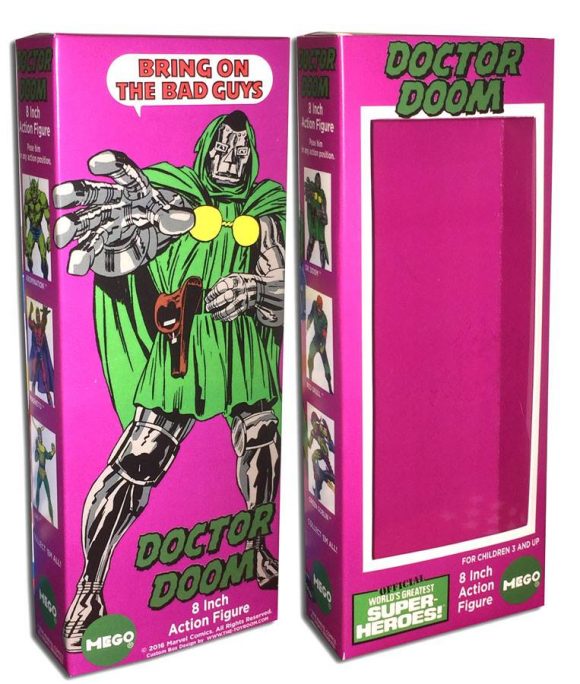