Big news today. Ta-Nehisi Coates is writing Black Panther for Marvel. That got us to thinking 13 QUICK THOUGHTS …

Coates happens to be a big comics fan, too, which is rad. But let’s play a game of What If? as they often do in the Marvel Universe:

Here are 13 other literary heavyweights we want to see in comics — along with the title we’d like to see them write:

1. Junot Diaz on the New Gods

11. Anthony Doerr on the Fantastic Four

13. Orhan Pamuk on Batman — I mean, he even drew a cover for Chip Kidd’s Batman: Black and White exhibit: 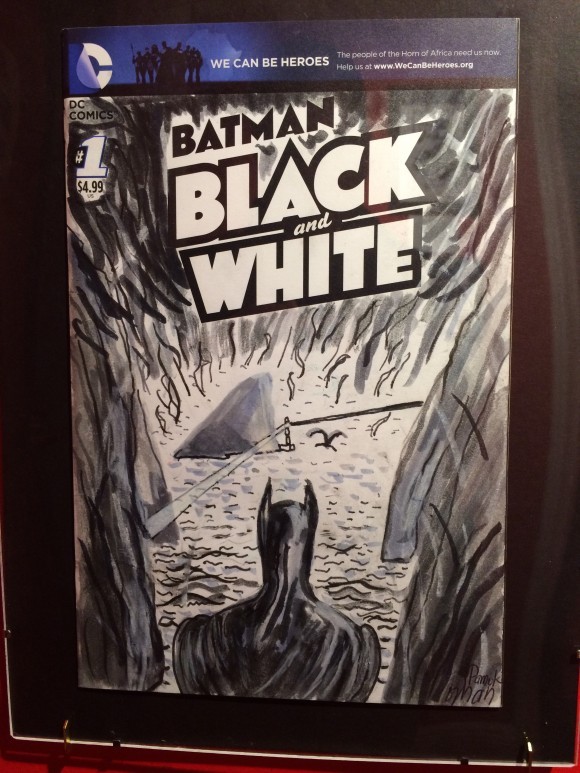