13 KRAVEN THE HUNTER COVERS to Make You Cower in Terror

Well, not really in terror, but you know what I mean… 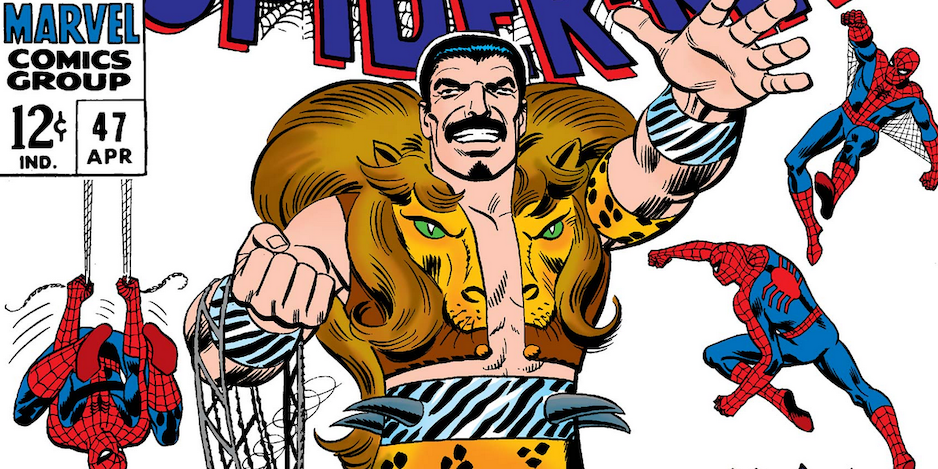 Hey, we all have gaps, right? Movies or books or TV shows or whatever that we should have seen by now but just haven’t, for whatever reason.

Same holds true for comics, naturally, and it’s time to confess that it was only last week that I read Kraven’s Last Hunt, the 1980s classic by J.M. DeMatteis, Mike Zeck and Bob McLeod. 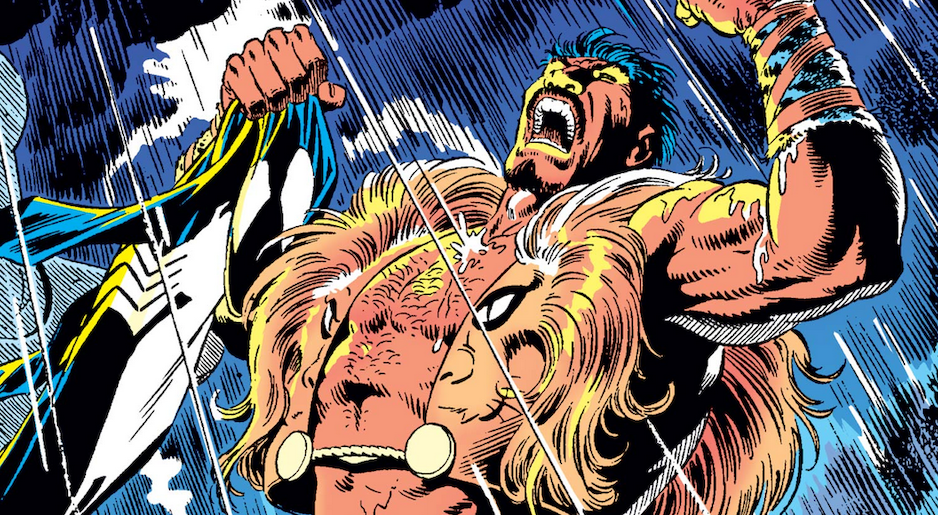 The six-part epic stayed out of my orbit for decades for a number of reasons, not the least of which is I’ve long had mixed feelings about Kraven himself.

See, when my earliest Spider-Opinions were formed, Kraven was a bit of a non-entity: He was never on the ’67 Spider-Man cartoon — there was a stand-in named Harley Clivendon in a couple of episodes — and he was the least compelling villain in my beloved Ideal Spidey playset. 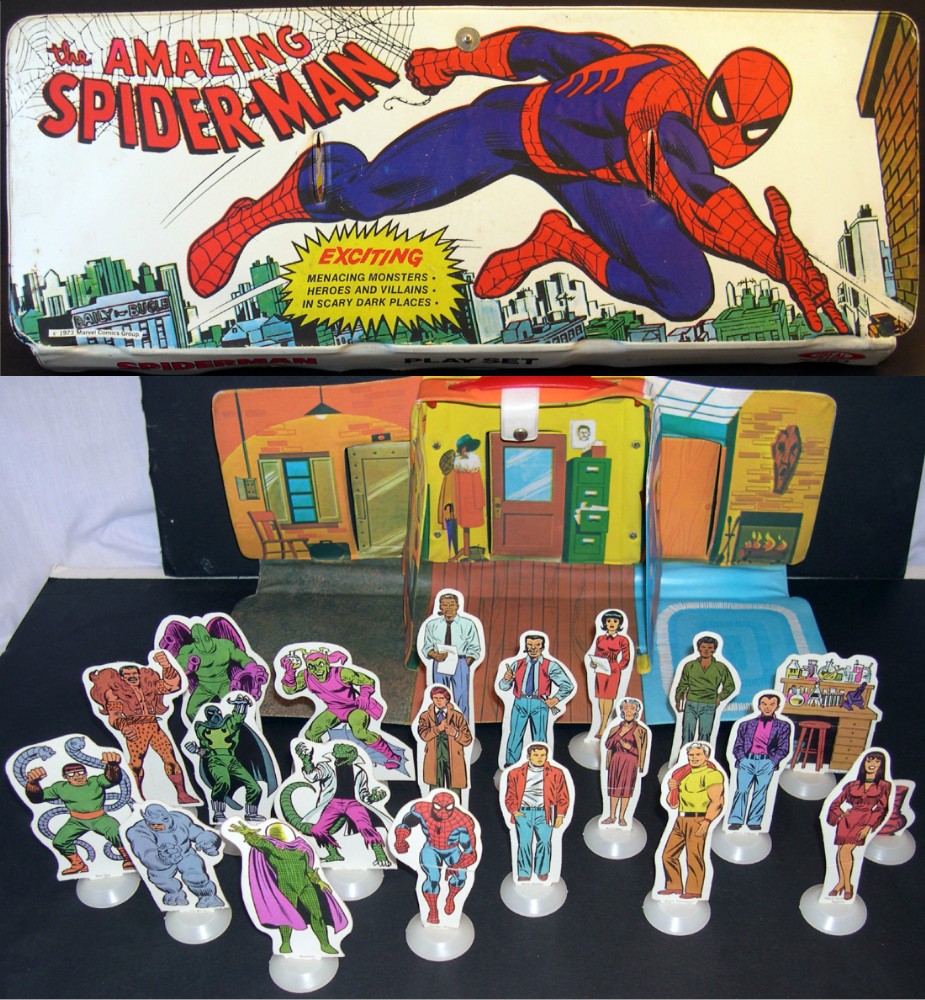 This one’s not the one I own, but man, I just didn’t have the time to grab it off the shelf.

Plus, I always thought he was a weird combination of being intimidating and downright silly, what with his capri pants and ballet slippers.

But, hey, a terrific story’s a terrific story, and so I have a newfound respect for ol’ Sergei Kravinoff. And since I’ve been shining a spotlight lately on Spider-Man’s villains, I figure it’s time to salute the big guy with the groovy facial hair and lion’s head on his chest.

So here are 13 KRAVEN THE HUNTER COVERS TO MAKE YOU COWER IN TERROR.

Because, y’know, he hunts people and stuff. 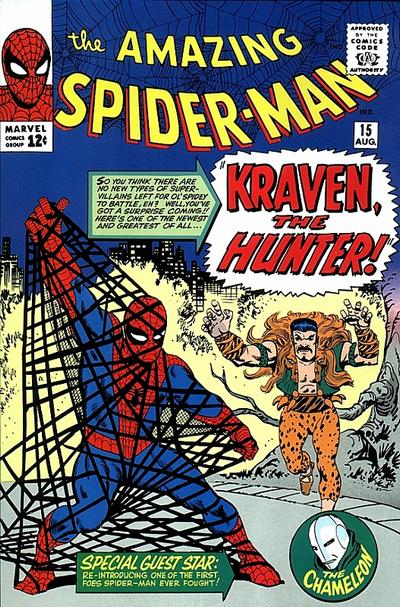 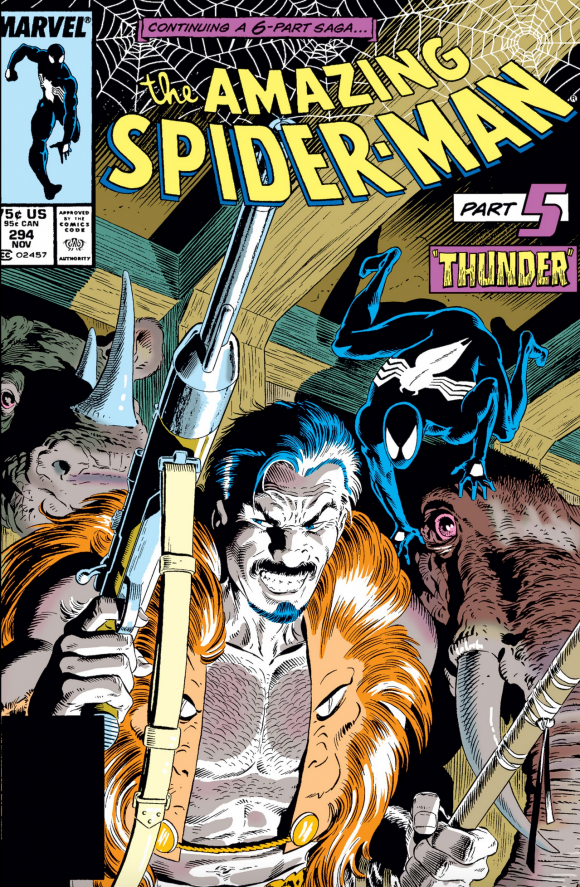 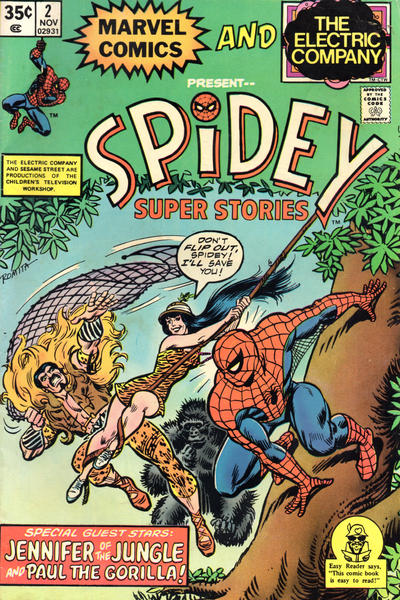 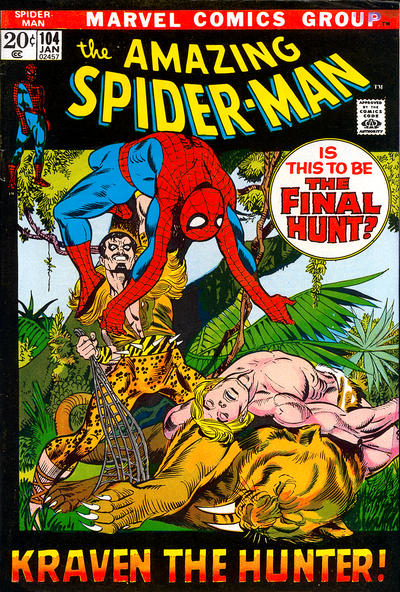 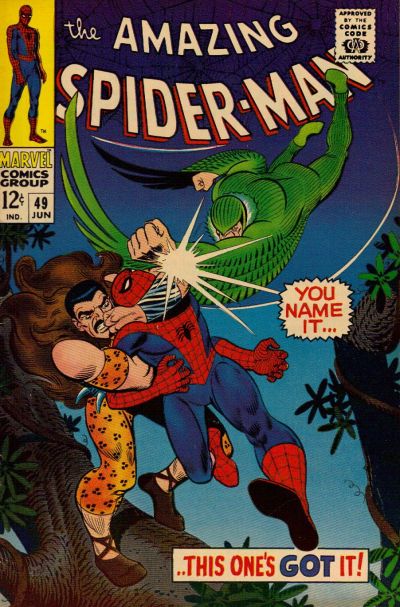 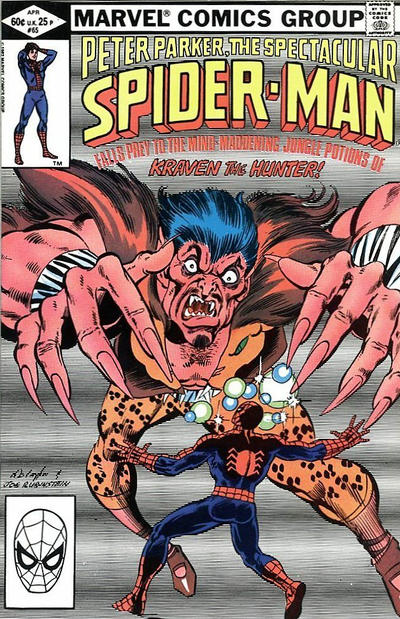 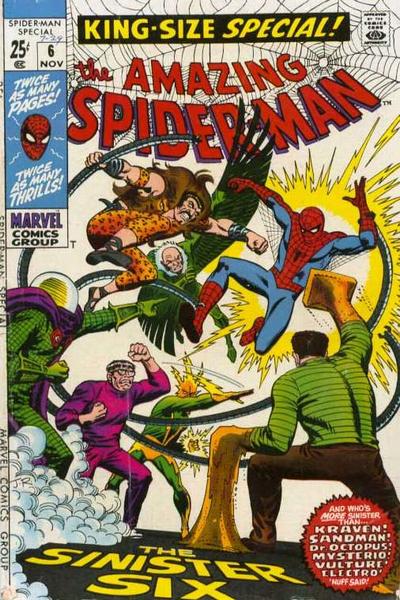 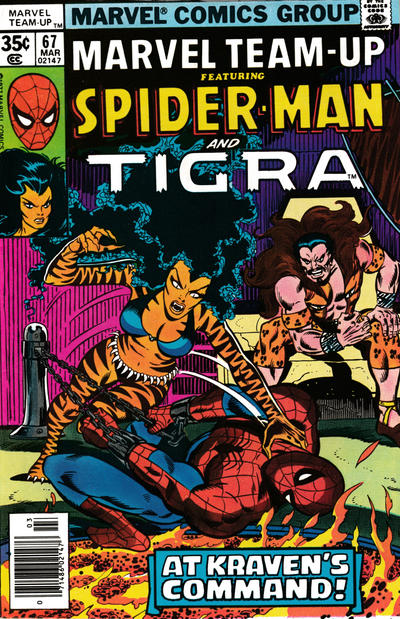 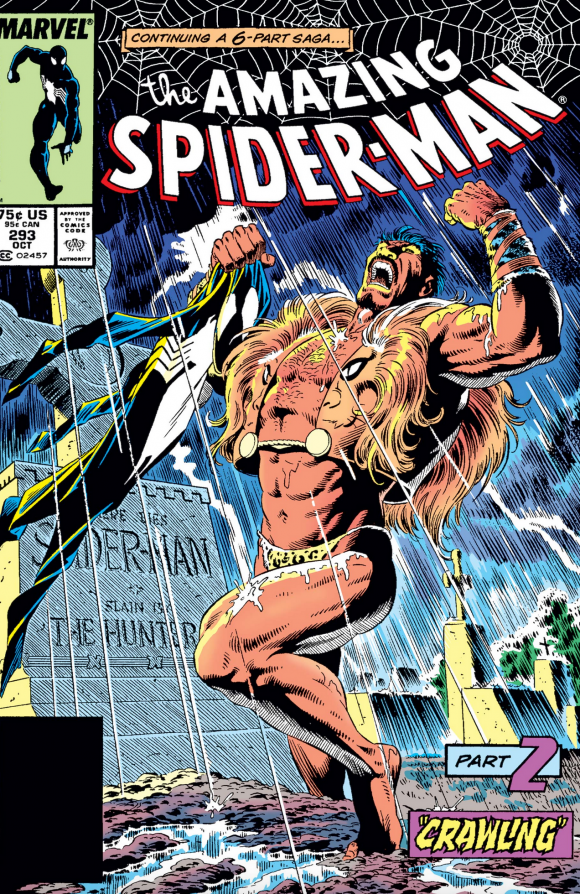 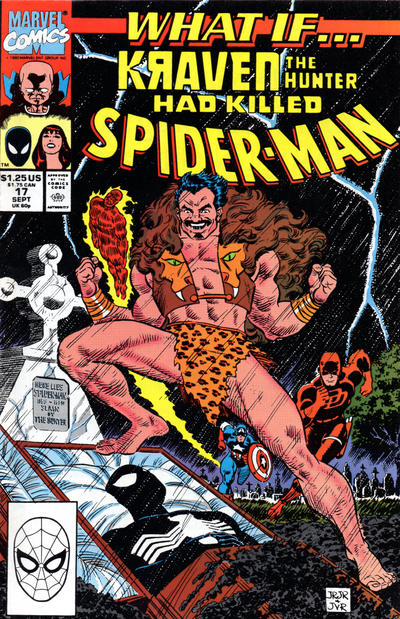