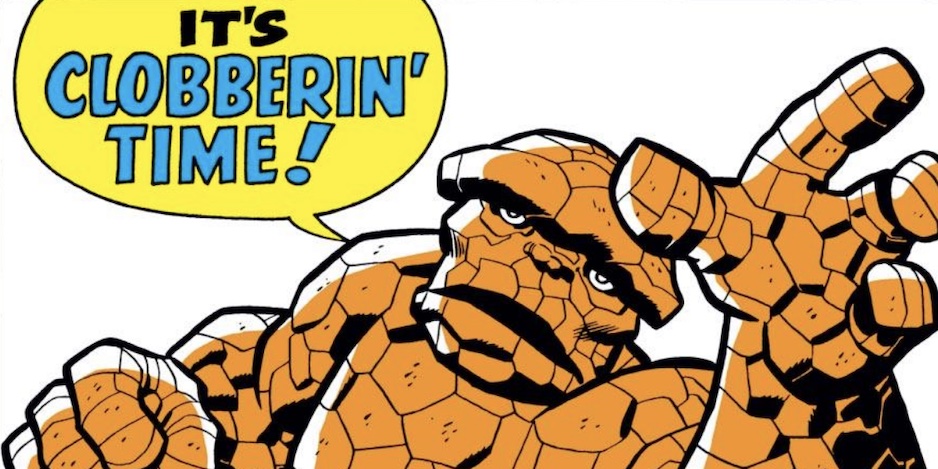 What’s in a name?

(If that’s not a cliched way to start an article about names, I don’t know what is.)

As a fiction writer, the naming of characters is very near and dear to me. I like to put some thought into the event, choosing names that mean something more than just how the characters introduce themselves to each other. I like to come up with memorable names that resonate beyond a superficial label to distinguish “Joe” from “Bob.”

In this I take some inspiration from the late, great Stan Lee. Names aren’t something Stan is often recognized for, but he definitely created more than a few that resoundingly resonate and impart a deeper meaning. I like to think names were as important to him as a writer as they are to me. 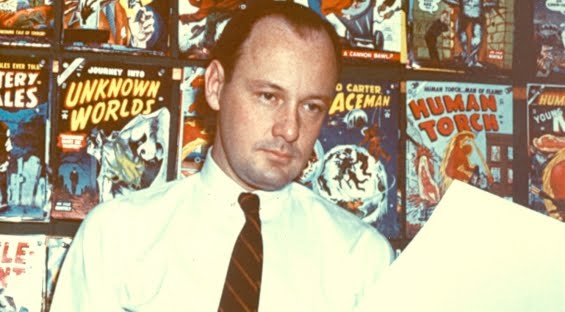 So, by Doom, the Destroyer, and the Dread Dormammu, let’s get started…

(NOTE: I’m well aware of the ad nauseum debates over attribution of creation when it comes to Stan but suffice to say these are all names he’s at the very least the co-creator of, and besides, there are much better venues for such arguments than here. This is, after all, a birthday celebration for one of the most important figures in the history of comic books. Excelsior!)

The Storm Siblings. When you’re searching for a name for a hot-headed teenager with a zest for action and a penchant for destruction, “Johnny Storm” is just about the most perfect moniker ever. Add to that the punchy alliteration of “Sue Storm” and you have one of the best brother-sister adventure duos in comics. 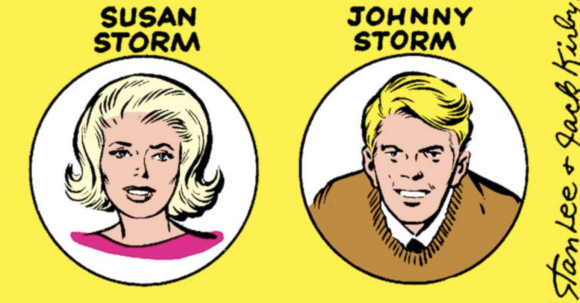 Ben Grimm. The Thing’s my most favorite Marvel character, and part of that stems from his name. It says “stony” as much as it says, well, “grim,” and borrowing the surname of a famous set of fable-telling brothers don’t hurt none, either. You might say it’s a clobberin’ name… Skrulls. Short, sweet, and memorable, kind of like the alien race themselves. Plus, it sounds like “skull” and brings along all the baggage associated with that word. 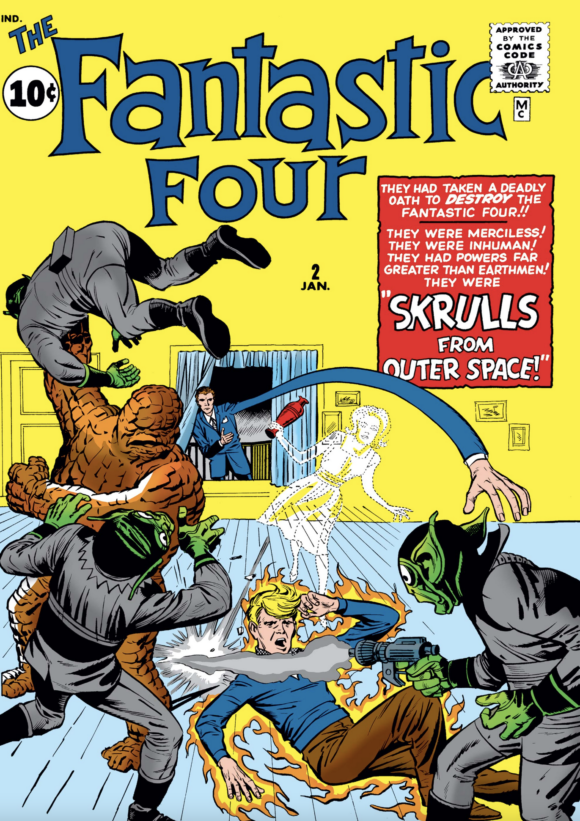 Ronan the Accuser. Stan always had a knack for adding a title to a name for a double-header of a game. This is one of the very best of those in my estimation. You get out of this guy’s way by only hearing his name. 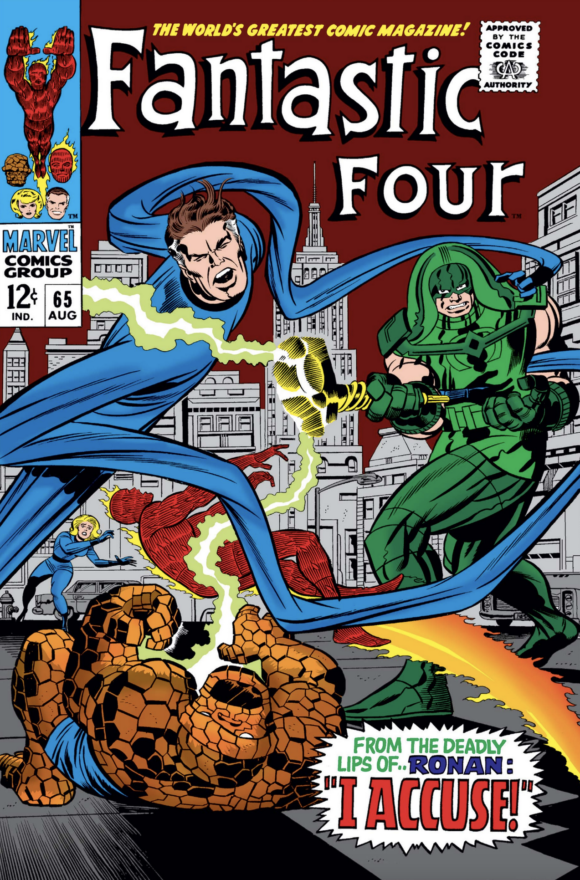 Peter Parker. Stan and his alliteration… but this one is genius. There’s something about it that puts across Pete’s naivete, but also his inner strength. Pretty amazing when you think about it. 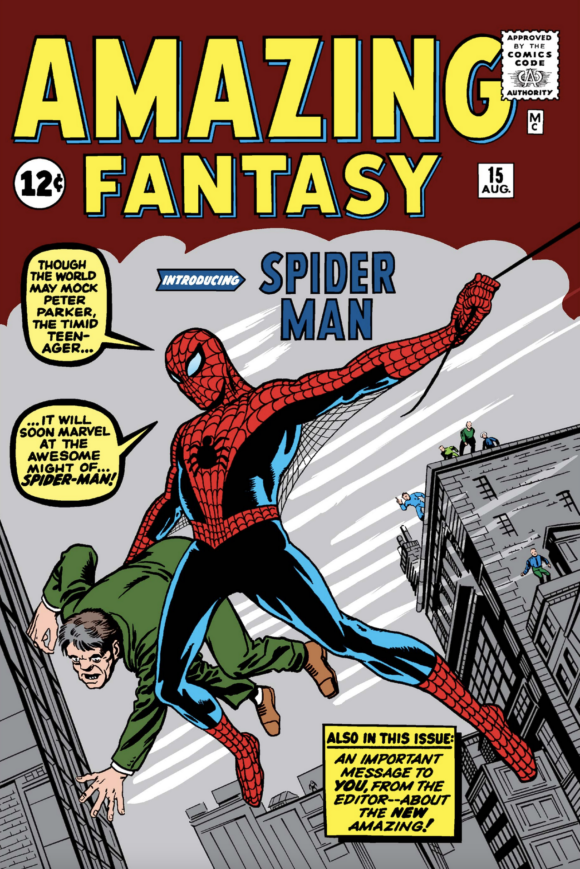 Gwen Stacy. Much like “Peter Parker,” I think Gwen’s name says everything about her that’s necessary to know. You might not think that two girl’s names would indicate strength, but somehow it works. One of the greatest of Stan’s. 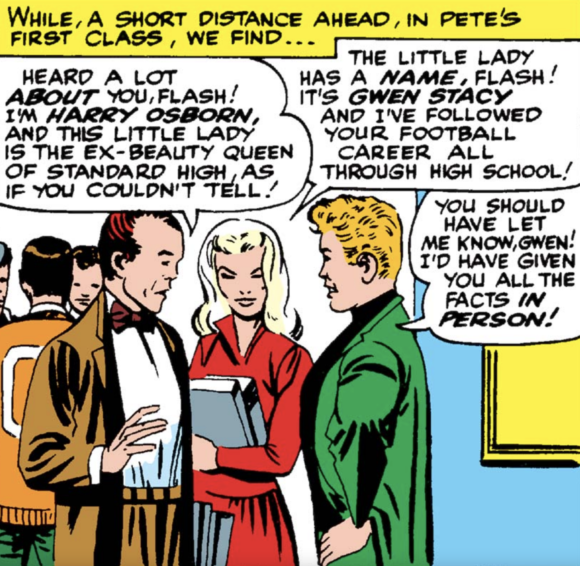 J. Jonah Jameson. Stan’s civilian names might stand head and shoulders above his superhero and villain names. Jolly Jonah’s indicates a note of foolishness, a man who wants respect, but will forever be a source of mockery. 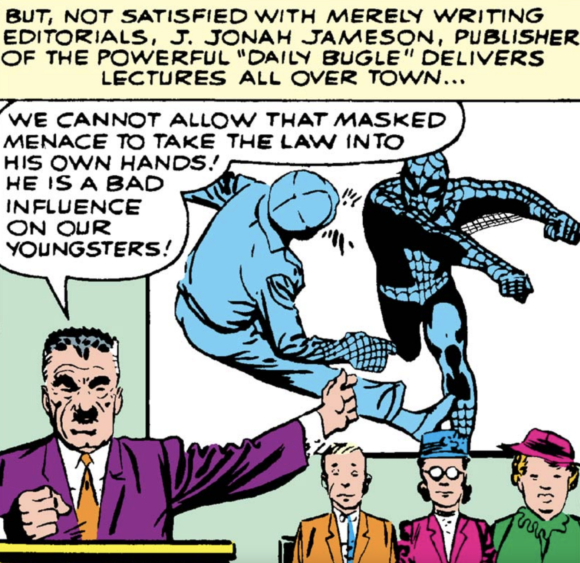 Pepper Potts. Sorry, but we’re still on the civilian names. This one confused me when I was younger, because I would never have thought of saying freckles were like pepper. Regardless, I just recently discovered a “pepperpot” is a spicy stew. Stan’s Pepper certainly went on to spice up Tony Stark’s life. 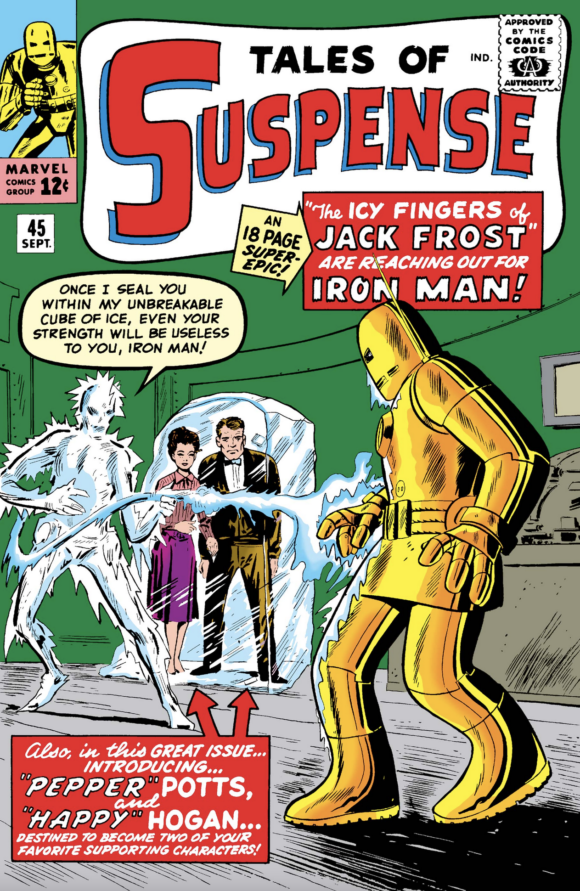 Black Widow. This one was a revival from the earlier Timely Comics, but I think Stan was pretty shrewd to repurpose it for a Russian femme fatale who, without powers, gave Iron Man a run for his money. Unicorn. Kind of brave and bold of Stan to attach the name of a fairy tale creature to a master villain. Must have something to do with the horn… Crimson Dynamo. Gonna go out on a limb here and state that this one is the epitome of everything that was fun and funky about the early Marvel Universe. What a great name. 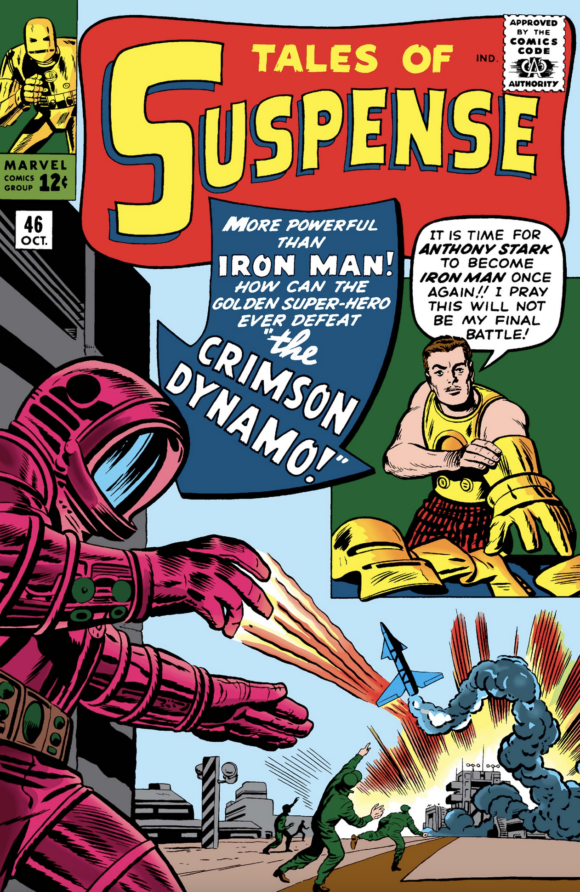 The Abomination. Pretty sure a Marvel comic was the first place I ever came across the word, and I owe that to Stan, I guess. Such a great name, full of punch and power. 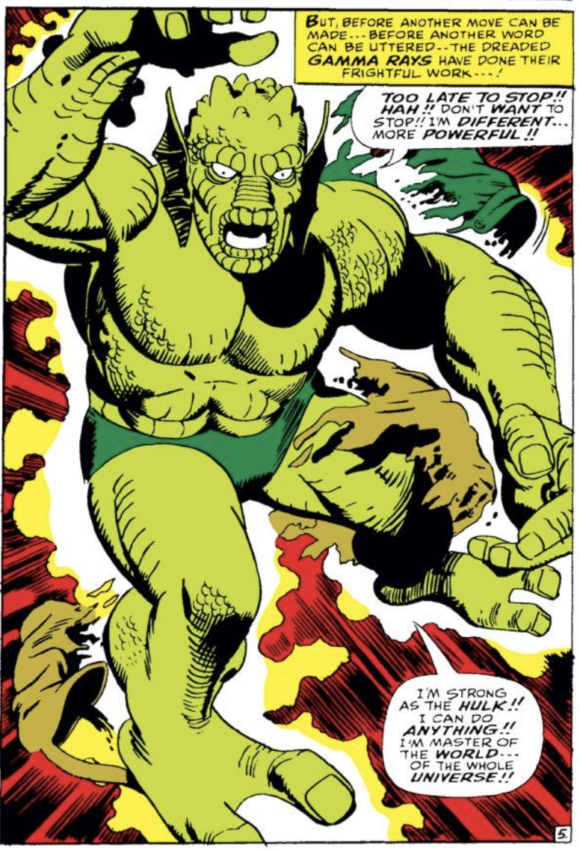 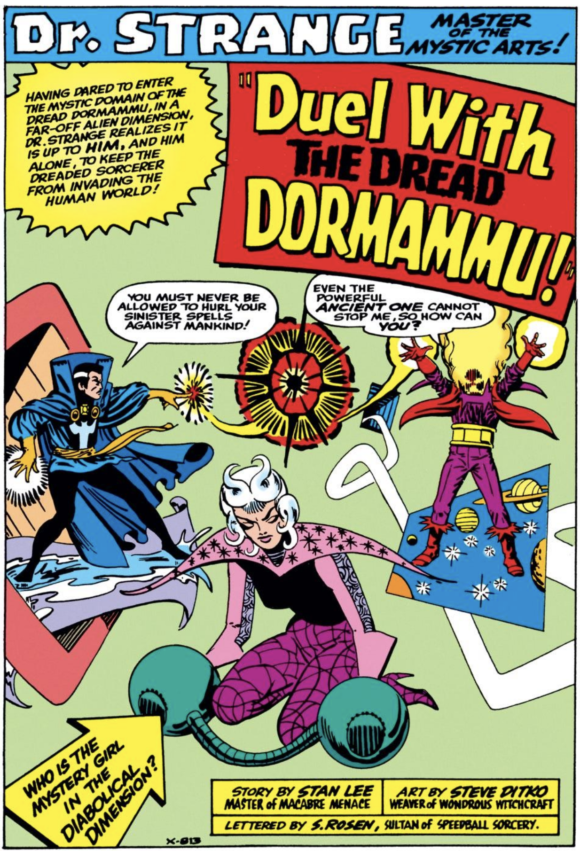