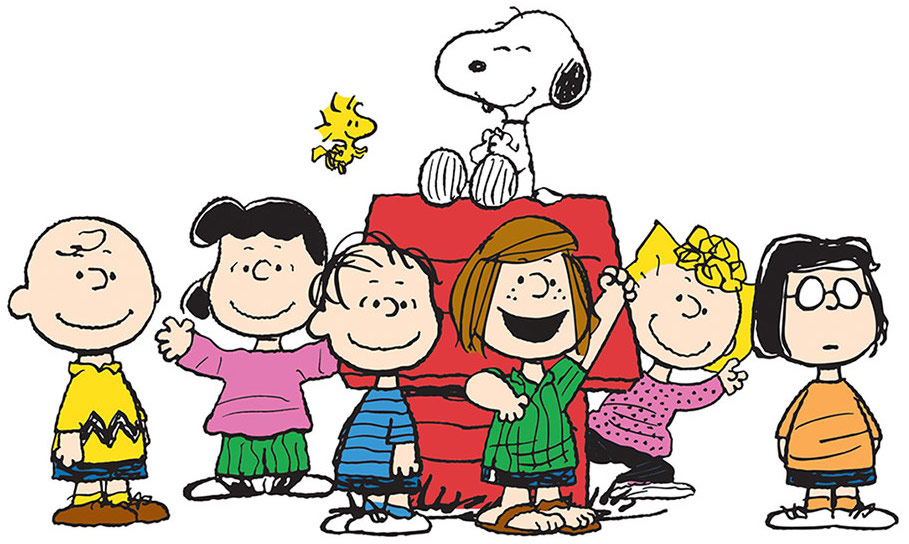 Charles Schulz and his beloved creation have been with me literally my entire life.

I was born into a Peanuts home, surrounded by books, comics, toys, and Avon products of Charlie Brown, Snoopy, and the gang. My father was a big fan since the strip’s beginning in 1950, and bought all the reprint books, starting with the first one for one dollar in 1952. I still have that very same copy today, plus several that followed. I love Peanuts. To me, it seems like it’s always been there, and always will be.

I’m not going to try to encapsulate the width, breadth, and weight of Schulz’s characters and concepts in one short birthday tribute article, but instead I want to focus on one aspect of it all to celebrate here: The stories. 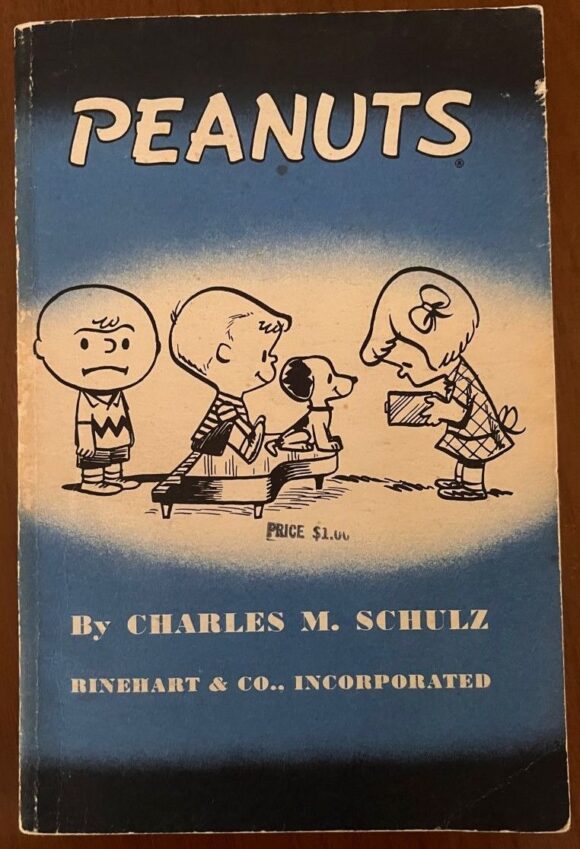 The original idea for this piece was to spotlight single Peanuts strips throughout the 50 years of its creation, but when I started writing them down, I realized that most of my favorites came from Schulz’s running storylines. And so I retooled and here we are.

By a story, I mean a run of dailies that form something more than just a series of strips milking one gag. Rather, I’m highlighting actual stories of the Peanuts gang, ones with beginnings, middles, and ends. Hopefully, you’ll see what I mean as we go along. 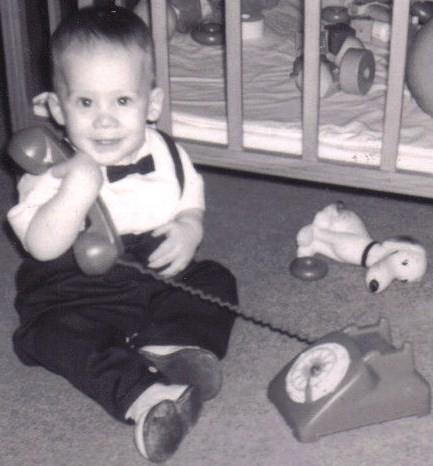 The author and his beagle pal

This was an absolute labor of love for me to assemble. I spent a while going through my multivolume Fantagraphics The Complete Peanuts to jog my memory, but the cool thing is that many of my favorite stories came to me unbidden — I’ve read them so many times they’re burned into my brain, as fresh as the day I first encountered them. 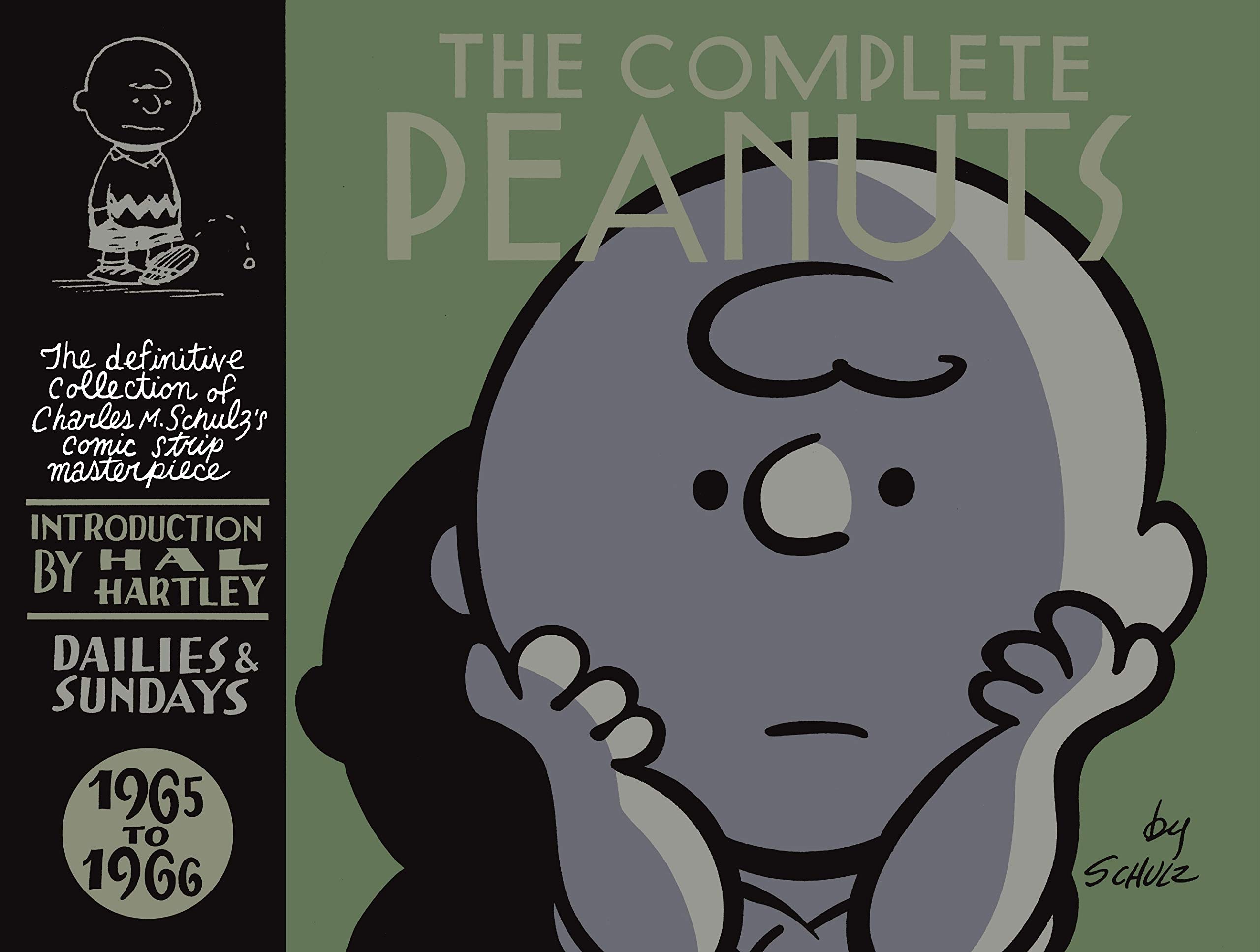 A few notes before we get started:

You’re going to see there are no sports-themed stories here. I’m not a sports fan, and while baseball and tennis, among others, loomed large in Peanuts history, they just aren’t my favorite runs. These are my own personal favorite stories; mileage will vary on what constitutes a favorite among Schulz’s fans.

Also, when I’d finished my list, I realized all my favorites fall into a stretch of years from roughly 1960 to 1973. It dawned on me that’s because those are the years I saw in all the reprint collections of my youth. It’s a sweet spot for me, and honestly, one of Peanuts’ most fertile periods, in my opinion. 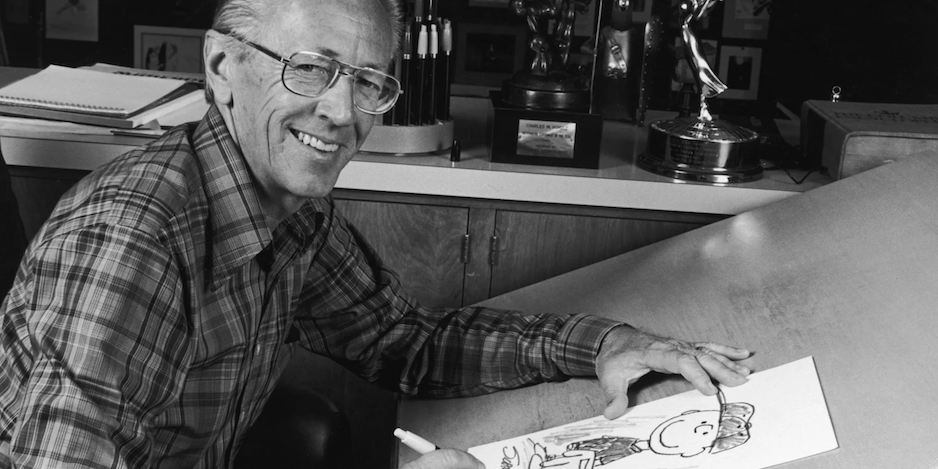 Okay, enough of all this — let’s get into the stories. Enjoy!

Lost Library Book (March 1959). Charlie Brown misplaces a library book and paranoia sets in. It’s a fairly short story, just 11 days, but the feeling of his fear and loathing was palpable to me as a library-loving kid like myself. That, and his resounding relief when he finally finds the book.

Miss Othmar and the Egg Shells (Jan.-Feb. 1960). Linus’ love and admiration for his teacher complicates a class project of building model igloos. I love Linus. He’s my favorite Peanuts character. I never really had a crush like he did for a teacher, but I totally sympathized with him about his bad memory.

Doghouse Icicle (Feb. 1960). An immense hanging icicle threatens certain doom for Snoopy. Though Schulz lived in sunny California, I always appreciated the fact that he set the strip in an area of changing seasons — just like where I lived. (He grew up in Minnesota, I grew up in Ohio.) I also very much appreciated the instrument of Snoopy’s salvation in this one. That dog had good taste.

Charlie Brown’s Faults (Jan.-Feb. 1964) – Lucy subjects Charlie Brown to a slideshow of his faults and shortcomings. Did Schulz mean for us to hate Lucy as much as I did? This is a storyline that boggled my mind, because I always wanted to scream at Charlie Brown to tell her where she could stick that slide projector…

Doghouse Cleaning (June 1964). The kids decide to give Snoopy’s domain a good cleaning. This one… boy. This is when the absurdist nature of the strip really kicks in, and I just loved it. The idea of the doghouse being bigger on the inside than on the outside utterly fascinated me, and I so wanted an actual diagram or floorplan of it. Then, I realized my imagination — and Schulz’s descriptions — were far better than anything that could be put to paper.

The Living Blanket (March 1965). Linus’ blanket comes to life to wage war with Lucy. The absurdity continues with one of Schulz’s most fantastical storylines ever. This run of 11 dailies is an incredible horror play that both amused and terrified me. Just look at that blanket forming a hand and tell me that’s not creepy.

Sally’s Lazy Eye (Nov.-Dec. 1965). Sally discovers she has amblyopia ex anopsia. I felt very close to this storyline because I was diagnosed as being nearsighted when I was in the third grade. Plus, Sally had little to no filter and could always be counted on to say something hilarious, as well as honest.

Doghouse on Fire (Sept.-Oct. 1966). Snoopy’s doghouse burns down. What? Another doghouse story? Yeah, I was always drawn to these little tales of Snoopy’s house, and this one is particularly heartbreaking, especially after we learned what he had in it back in ’64. It’s incredible to me how at this point Schulz could have an entire day’s strip without a punchline and his readers would simply want to know what happened next.

Lila (June-Aug. 1968). The mysterious Lila upsets Snoopy’s life with Charlie Brown. The Lila Saga actually arrived in two parts, the first when she writes Snoopy in June, and the later second part when she writes him in August, and it all hits the fan. The storyline became the basis for the Snoopy Come Home animated feature film, one of the very first movies I ever saw in a theater. It’s another heartbreaker, so fair warning if you’ve never read the strips or seen the film.

First Beagle on the Moon (March 1969). Snoopy flies his doghouse to the moon. I was and am the hugest fan and follower of NASA’s Apollo program, so this story hit all my buttons square on. It becomes even cooler when you learn that the real Apollo 10’s call signs were “Charlie Brown” and “Snoopy.”

The Head Beagle (Feb.-March 1970). Snoopy becomes the Head Beagle. There’s a preamble to this fantastical storyline in Oct. ’69 when Frieda reported Snoopy to the Head Beagle for not chasing his share of rabbits. Then, a few months later, he gets a letter informing him he’s been promoted to the office of Head Beagle. The absurdity of it all appealed to me on every level, and it’s still one of my most favorite storylines to this day. I wish there’d been a sequel to it.

Mr. Sack (June-July 1973). Wearing a paper sack over his head, Charlie Brown becomes a hero at summer camp. What can be said about the sprawling Mr. Sack Saga that hasn’t been said before? One of the longer storylines of the strip, Schulz gave us what we wanted: Charlie Brown living his best life — albeit masked to hide his wishy-washiness. This one has everything, chums: humor, pathos, drama, and all the little things that make childhood a mixture of sweetness and tragedy.