For whatever reason, I rarely write about Peanuts. I can’t explain why, really, but I guess it’s because 13th Dimension is more devoted to comic books than comic strips.

That’s a lousy excuse and one I can’t really defend because I have a deep and abiding fondness for the work of the late Charles M. Schulz, who was born 98 years ago on Nov. 26, 1922.

When I was a kid, I’d plow through stacks of Peanuts collections and read it daily in the Home News, which covered our area of central New Jersey. To this day, I still have the Charlie Brown trash basket I got in 2nd grade and my grown son and I have picked up various editions released by Fantagraphics. It’s nice to know that at 21 he appreciates Schulz’s special brand of genius. 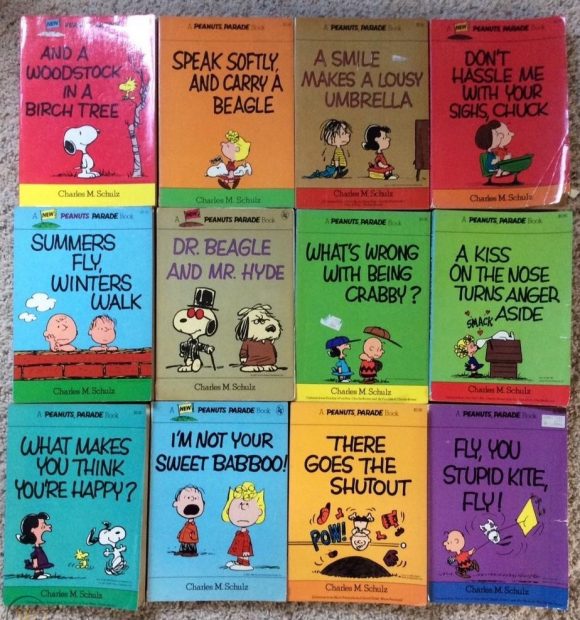 I always think of Peanuts this time of year because of the Macy’s Parade and the Thanksgiving and Christmas specials — fie on the broadcast networks! — and have the Vince Guaraldi Trio’s soothing Charlie Brown Christmas soundtrack on heavy rotation starting Black Friday.

Well, with all the hubbub over the holiday specials this year and the happy coincidence that Schulz’s birthday happens to be on Thanksgiving, I’ve enlisted cartoonist Karl Heitmueller Jr. to show off 13 random Peanuts panels that he recreated in tribute to the master. (We did something similar with Karl earlier this year. He calls them #POOCs — for Panels Out of Context.)

So dig these 13 GREAT PEANUTS PANELS — one illustrator’s homage to the world’s greatest comic strip artist. 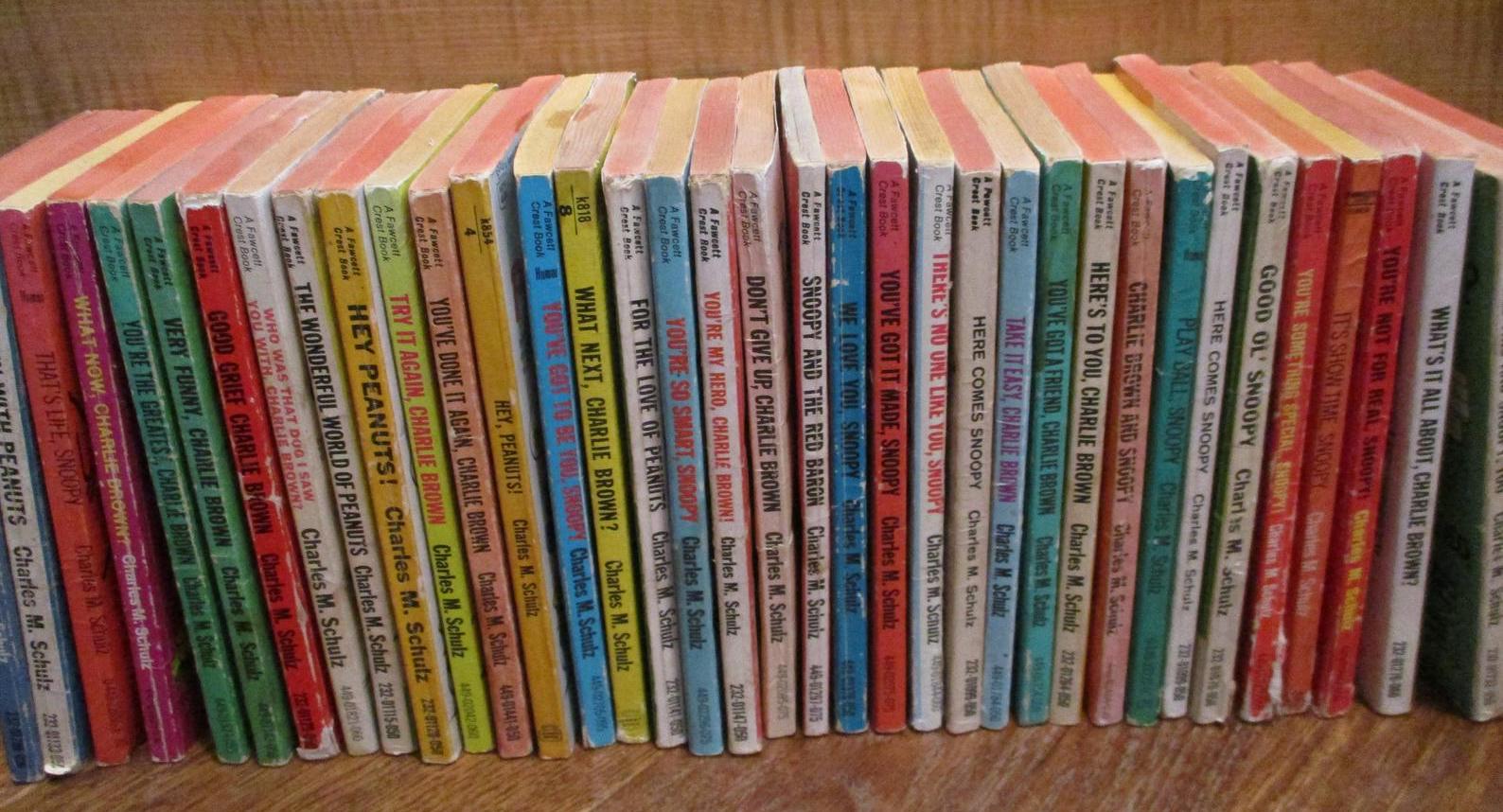 The coincidence of Charles Schulz’s birthday falling on Thanksgiving 2020 is serendipitous as it reminds me that there are still things for which to be thankful in this most trying year. I’ve been thinking about Schulz a lot lately, as I just finished reading What Cartooning Really Is, Fantagraphics’ new collection of interviews with the late creator, and fall and winter for me always incorporate seasonal Peanuts works, including comics, cartoons, and music.

As part of my ongoing #POOC work (that’s Panels Out of Context, as seen here in a previous 13th Dimension post), I recently tackled some autumnal and winter-themed Peanuts panels, and discovered that as much fun as it is to redraw Charlie Brown and the gang on a nice summer day, it’s WAY more rewarding to put them in the setting of a chilly autumn early dusk, or (even better) a snowy, wintry day.

When coloring panels that were originally black and white, I always use the classic animated specials, A Charlie Brown Christmas and It’s the Great Pumpkin, Charlie Brown as a palette inspiration. Those incredible painted backgrounds created for the Lee Mendelson/Bill Melendez animated shows became as synonymous with Christmas and Halloween for me as Vince Guaraldi’s music and Charles Schulz’s own unique vision.

I hope these pieces (which do include some warm weather panels as well) are viewed as the affectionate homages they’re intended.

Happy Birthday, Sparky. And thank you for everything. 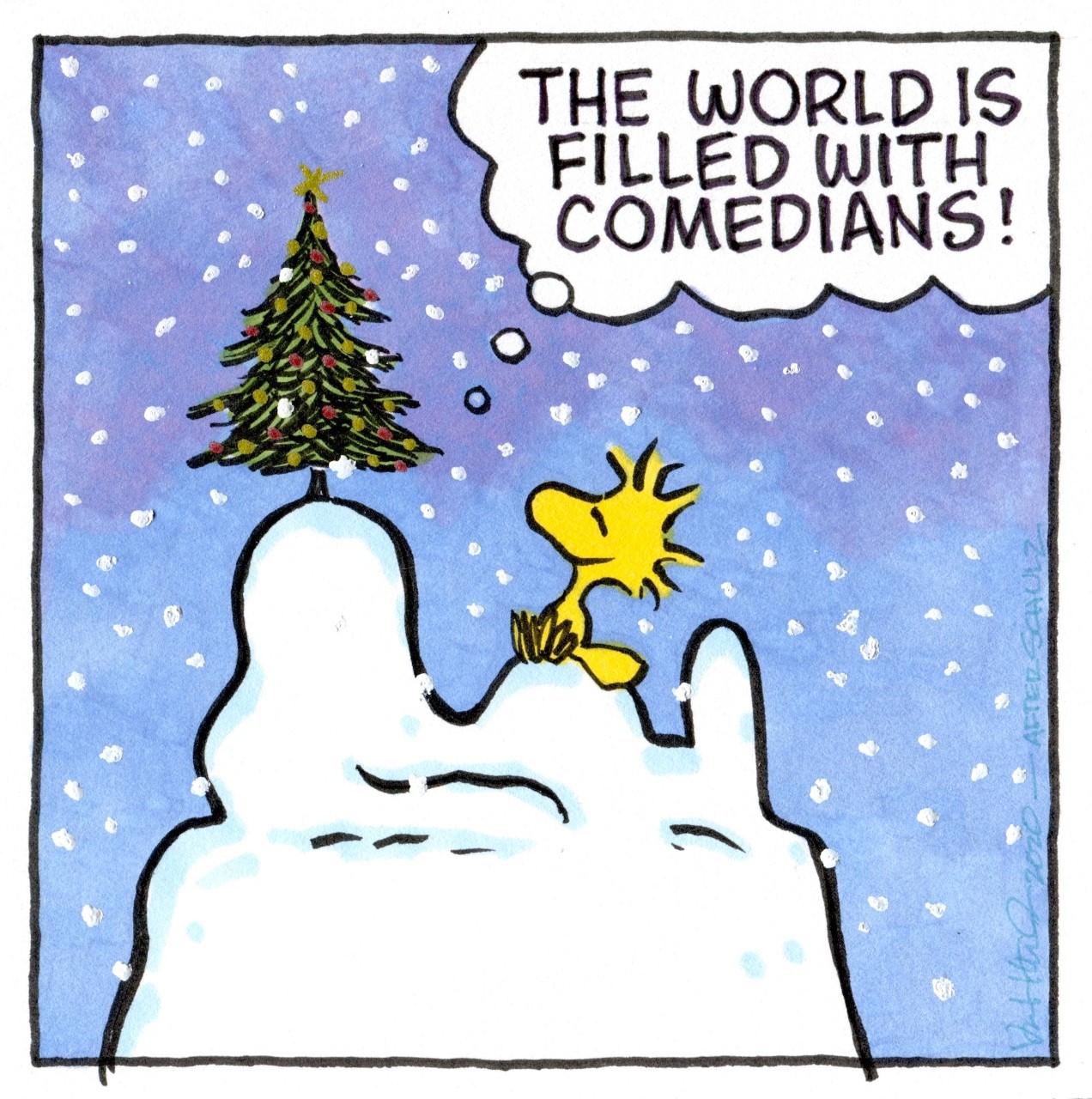 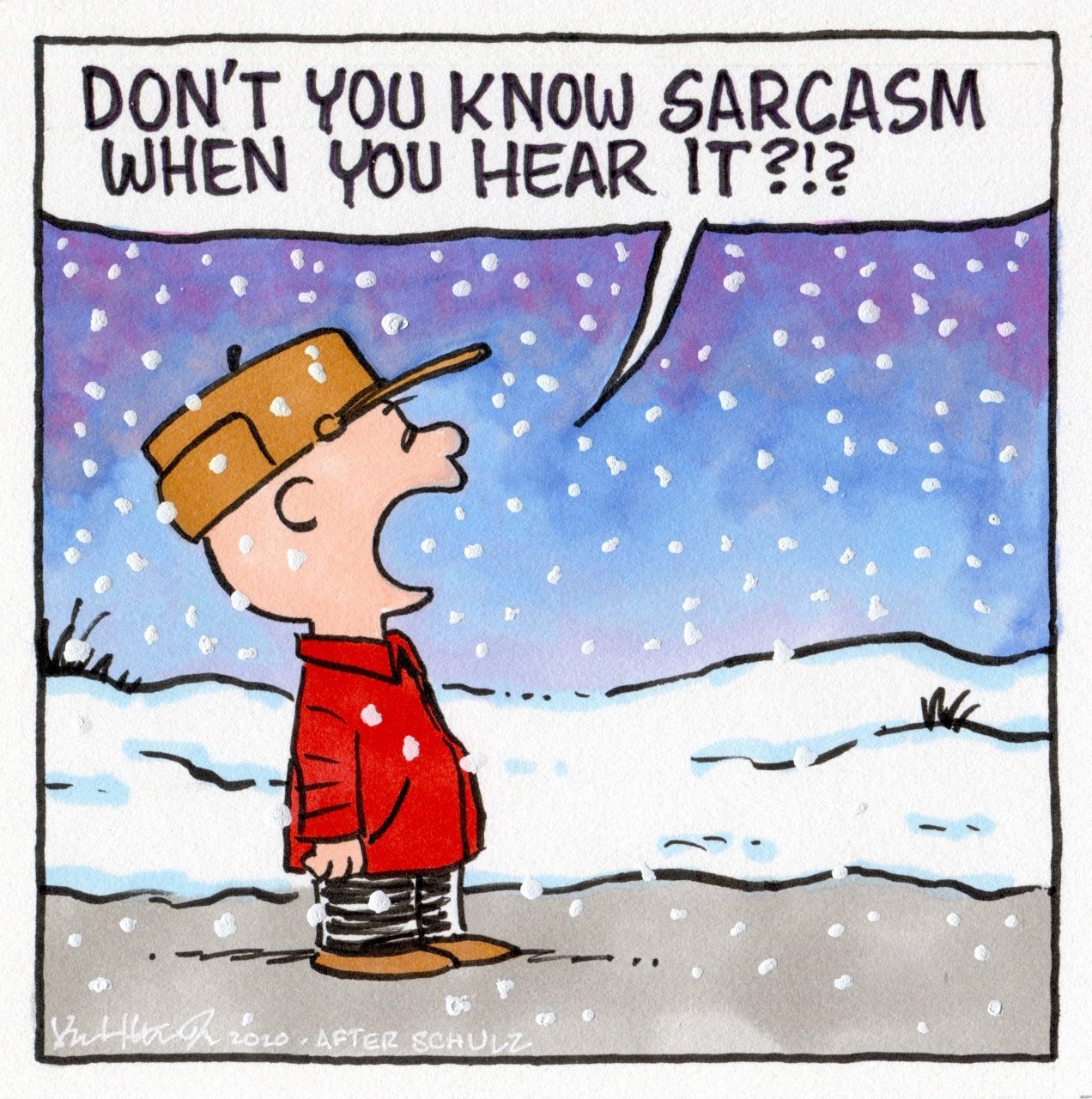 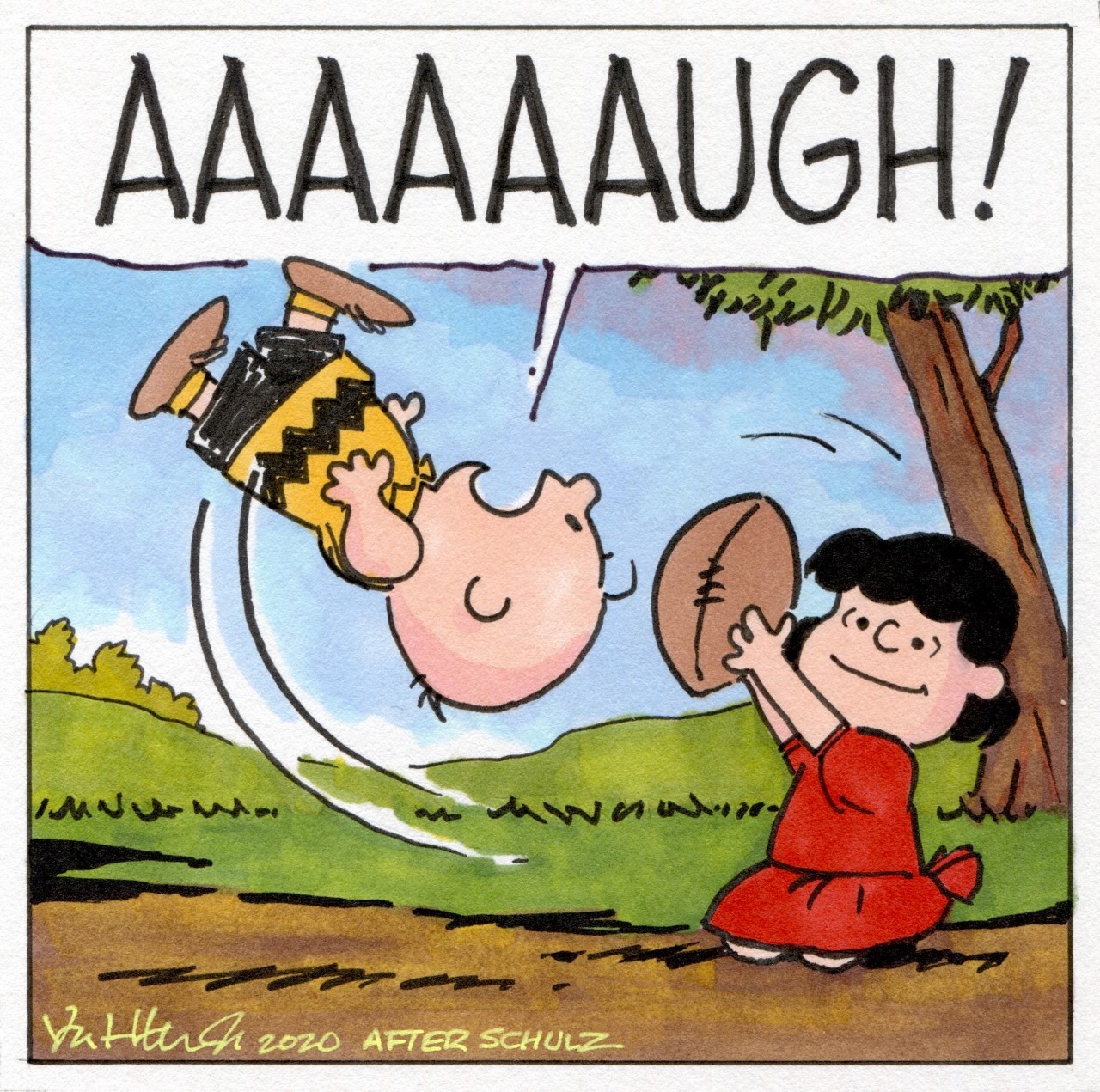 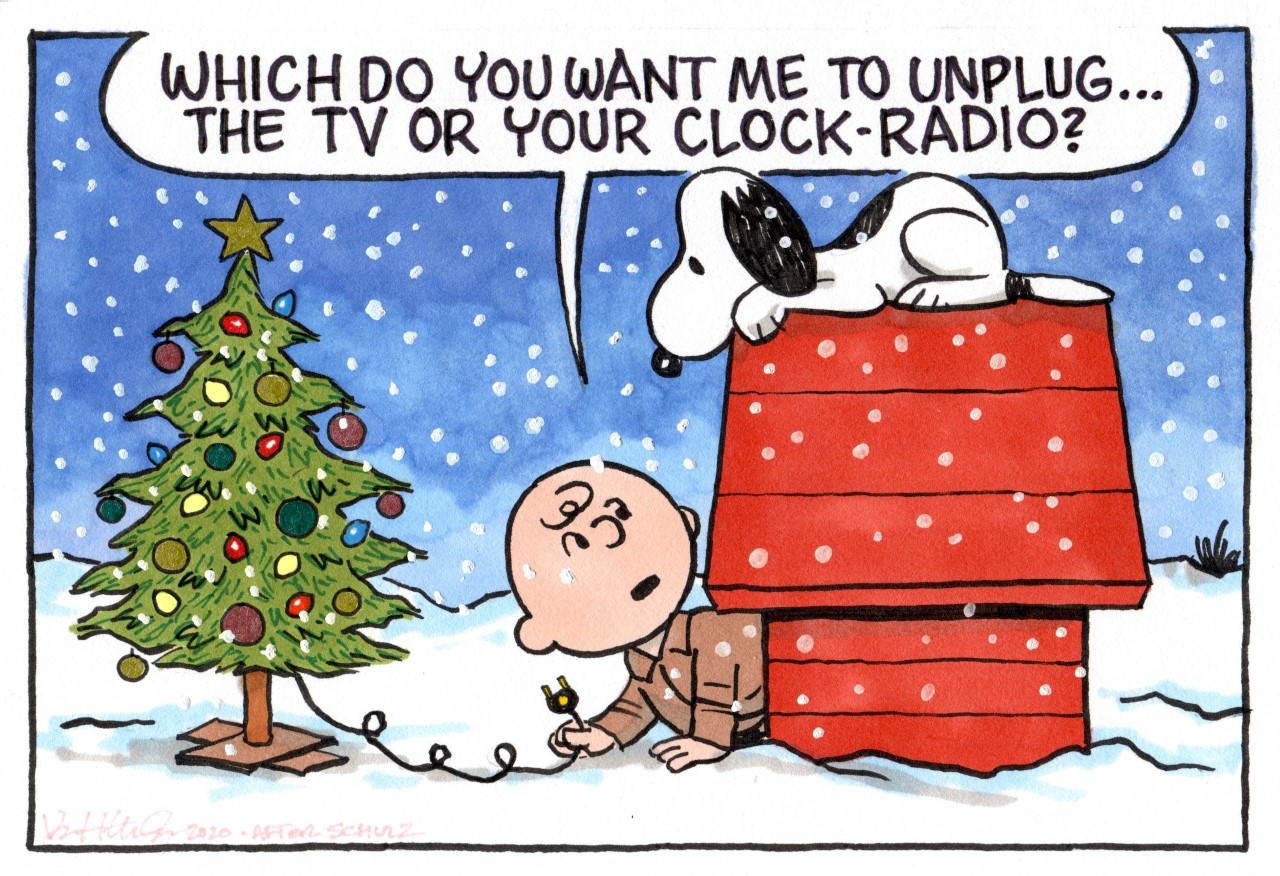 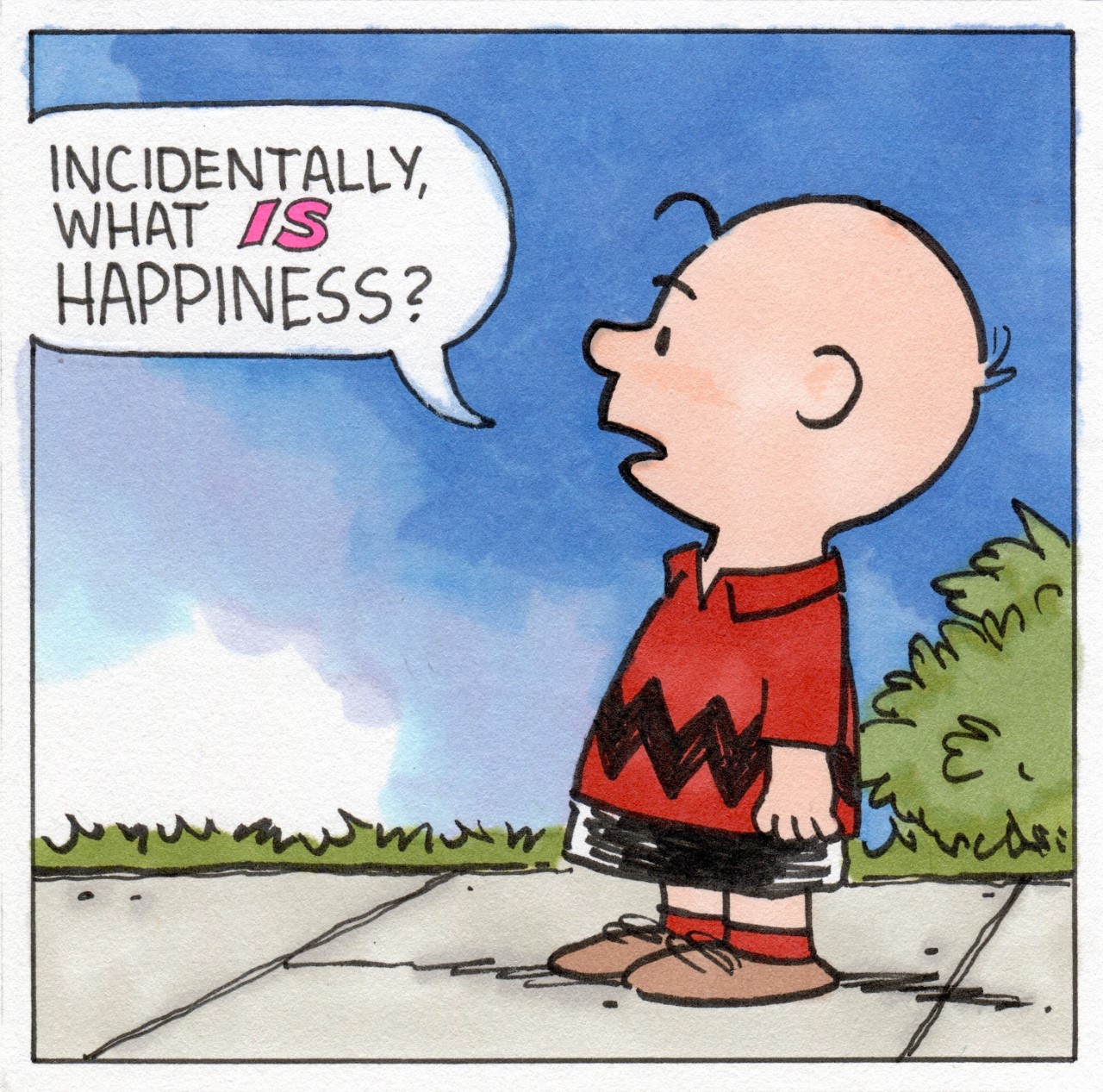 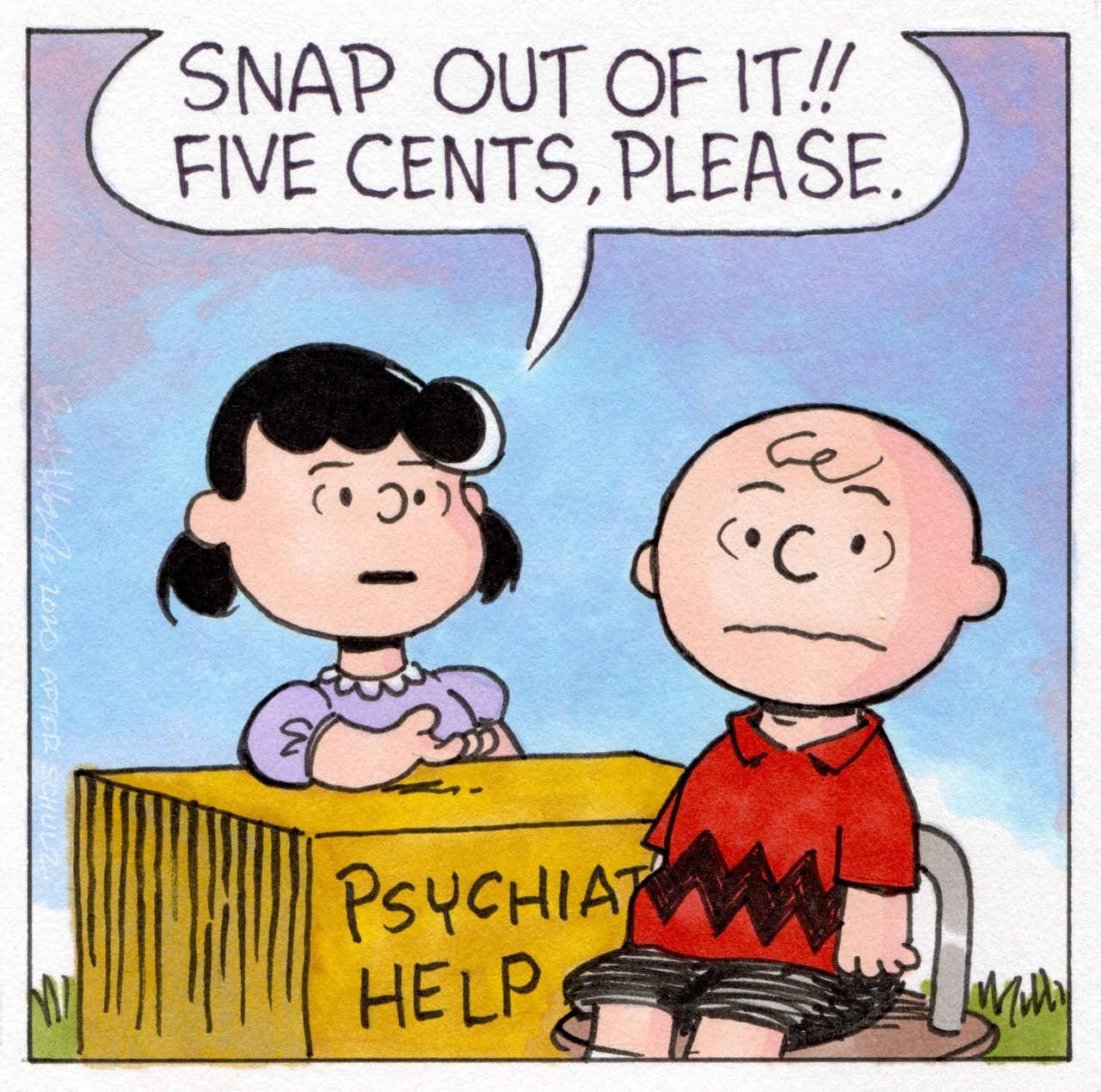 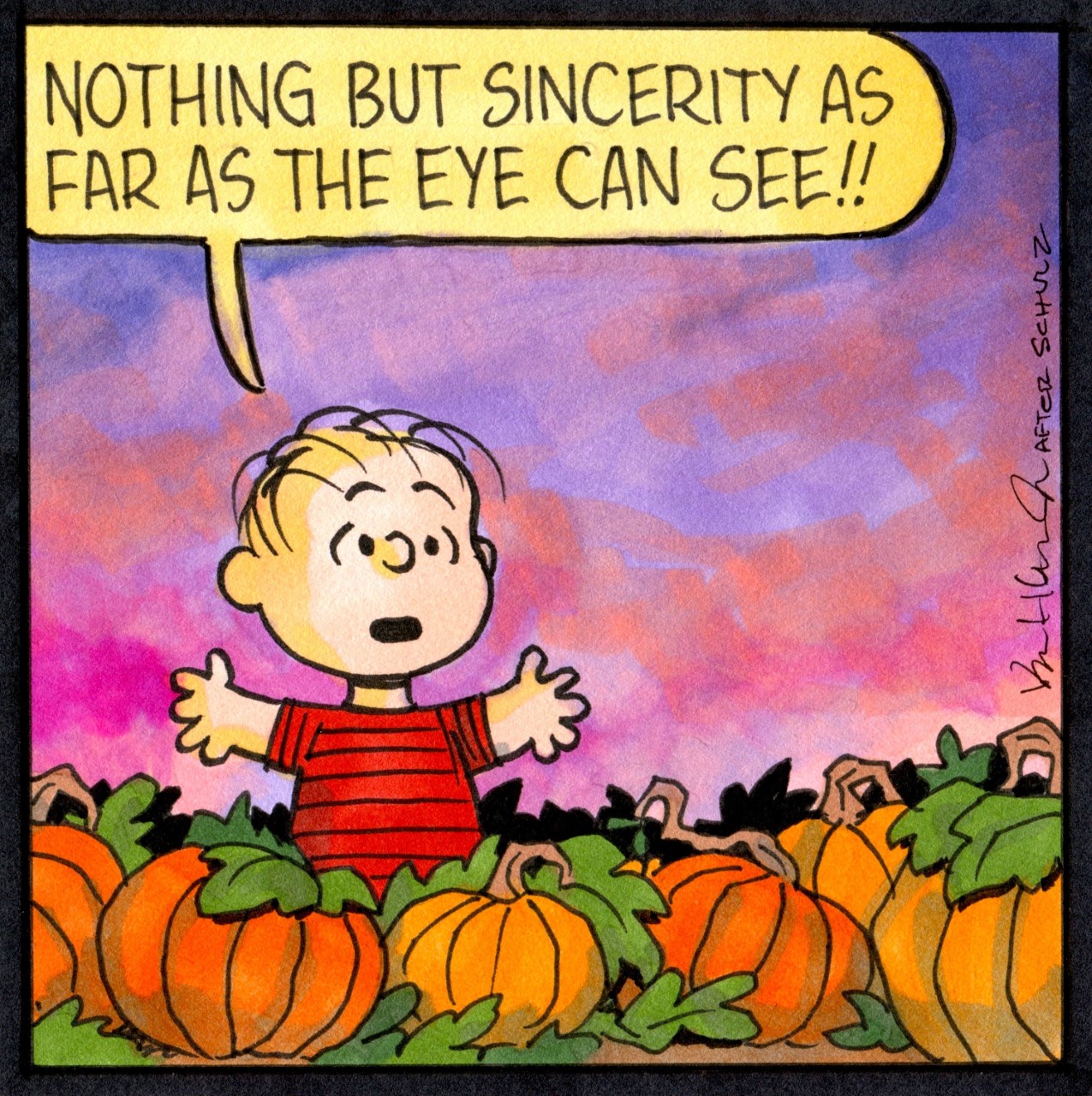 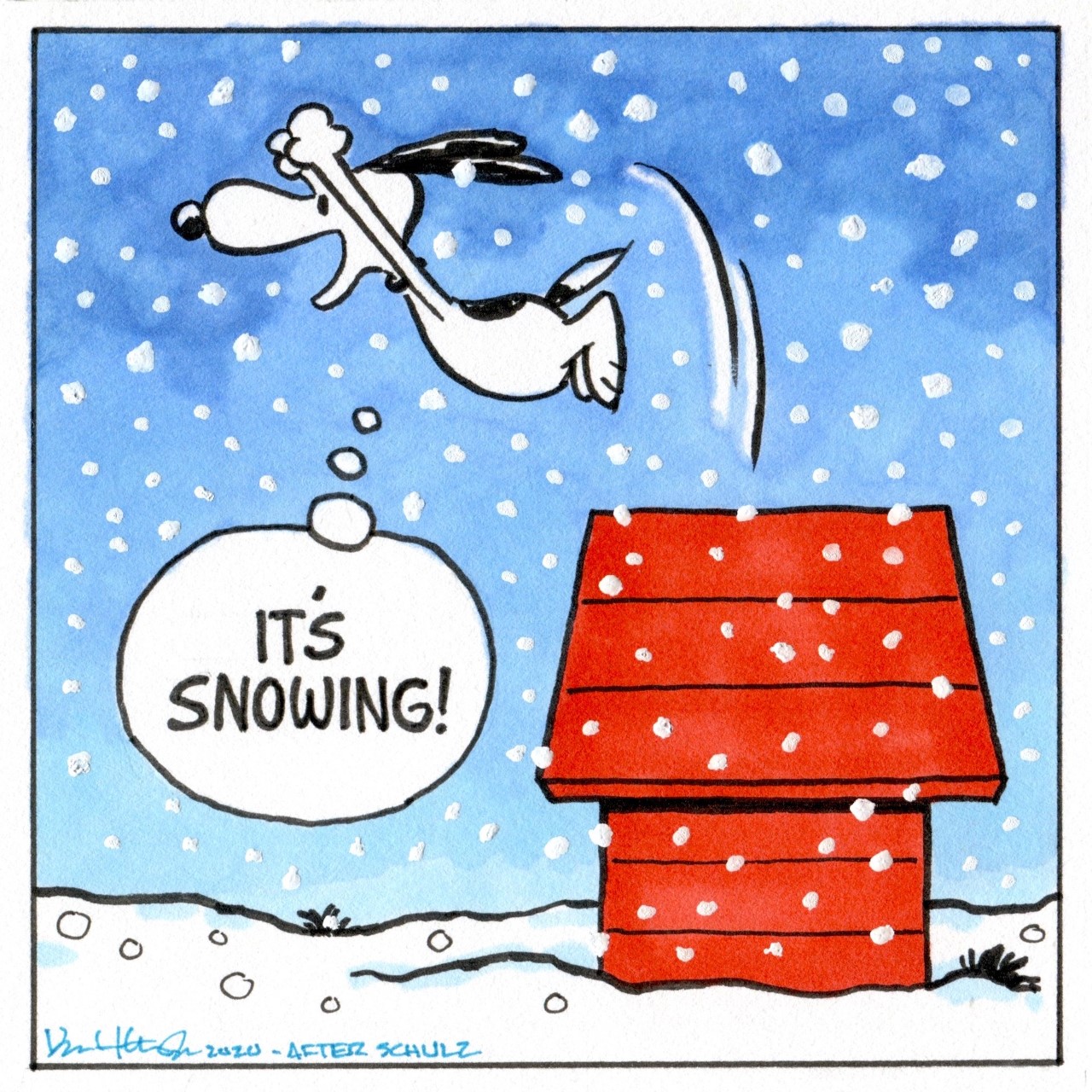