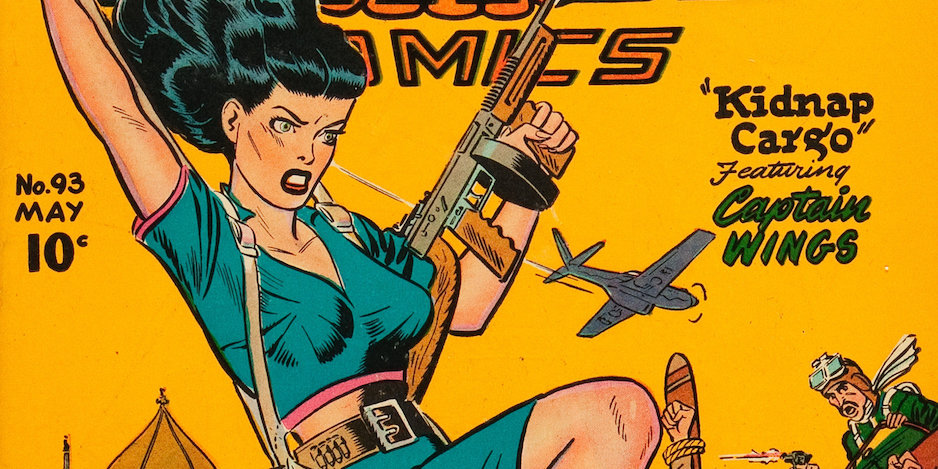 The late Bob Lubbers — born 101 years ago on Jan. 10, 1922 — was one of the greatest creators of “good girl” comic art of the 1940s. He once said in a magazine interview that he liked drawing pretty girls, and he certainly accomplished that in his career, which extended from the Golden Age of Comics through the Bronze Age.

Lubbers attended the Art Students League in New York and freelanced for Centaur Publications until they stopped publishing in 1942. He then took samples of his work to Fiction House, one of the major comic book publishers of the 1940s, and he was immediately hired into their bullpen. (Other artists working for Fiction House included George Tuska, Murphy Anderson, Nick Cardy, Lee Elias and Graham Ingels, plus freelancers Reed Crandall, Matt Baker and Al Williamson, to name a few.) Fiction House was known for its “women in danger” covers and Lubbers contributed some of the most famous.

Fiction House closed up shop in the mid-1950s, but Lubbers had already moved on before that happened. Between 1948 and 1953, Lubbers drew for Standard/Pines, St. John, American Comics Group and Lev Gleason, as well as illustrating three stories of the Vigilante for DC in Action Comics (#128-130). In addition, during this time, he was writing and drawing the daily and Sunday Tarzan newspaper strip (from 1950 to 1954) and doing advertising work. 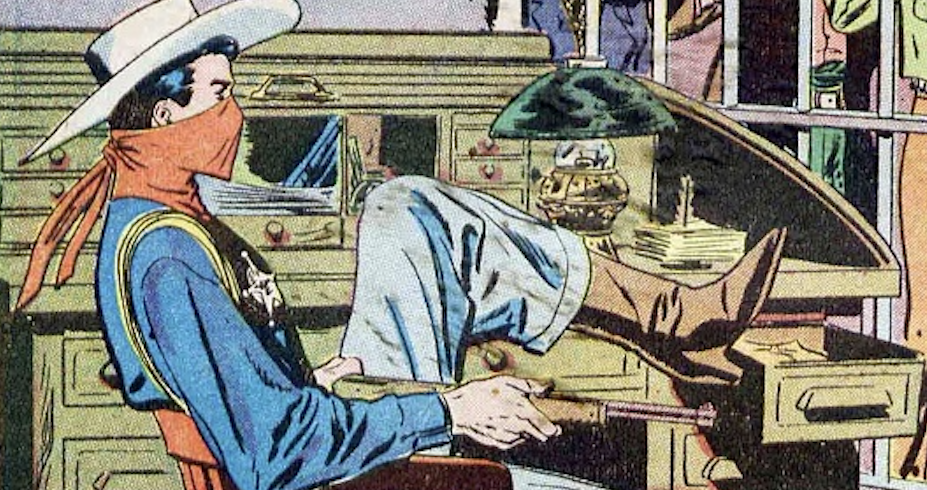 After leaving Tarzan, Lubbers worked on a new comic strip, Long Sam, and this was getting back to what he did very well — drawing pretty women. The newspaper strip ran from 1954 to 1962. (Overlapping some of those years, he was also drawing the Secret Agent X-9 strip from 1960 to 1966, but using the pseudonym “Bob Lewis” on it.) Some of the artwork on Long Sam resembled Al Capp’s Li’l Abner but that may have been because Capp was the writer of “Long Sam” at the beginning. In return, Lubbers ghosted Li’l Abner for many years to come.

Lubbers also ghosted other strips during his career, including Big Ben Bolt, The Saint and Rusty Riley, as well as drawing a few weeks’ worth of dailies and Sundays for Stan Drake, a friend since his Art Students League days, on the strip The Heart of Juliet Jones.

In the mid-’60s, Lubbers returned to doing a little comic book work, and then started a new daily and Sunday strip, Robin Malone, about a beautiful, rich, and adventurous woman. The newspaper strip ran from 1967 to 1970 and many consider it the peak of Lubbers’ art. 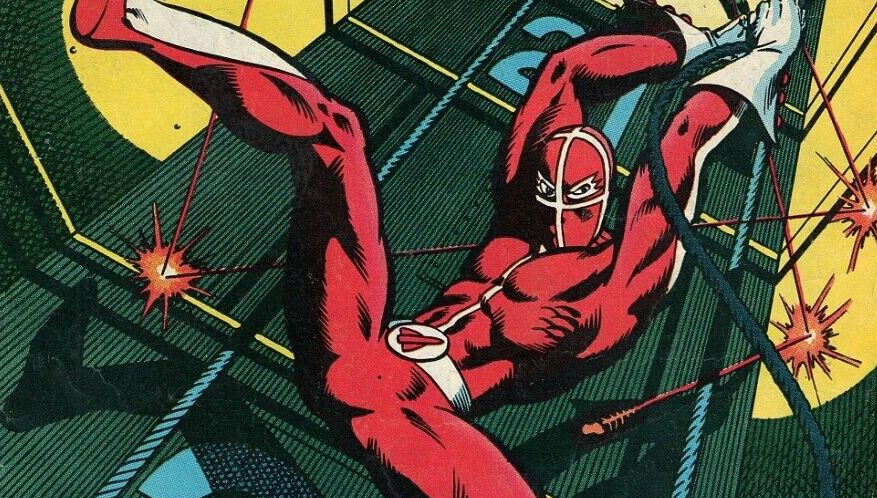 In the 1970s, he freelanced at Marvel Comics, drawing a few covers and interiors of The Human Fly, as well as inking an issue of The Defenders. Also, toward the end of the 20th century, he was still doing advertising art, and had added storyboarding for TV commercials and designing crossword puzzles for magazines and newspapers.

In his retirement years, he was kept busy doing commission art for fans of his comics days.

Here are 13 great examples from his great career in comics: 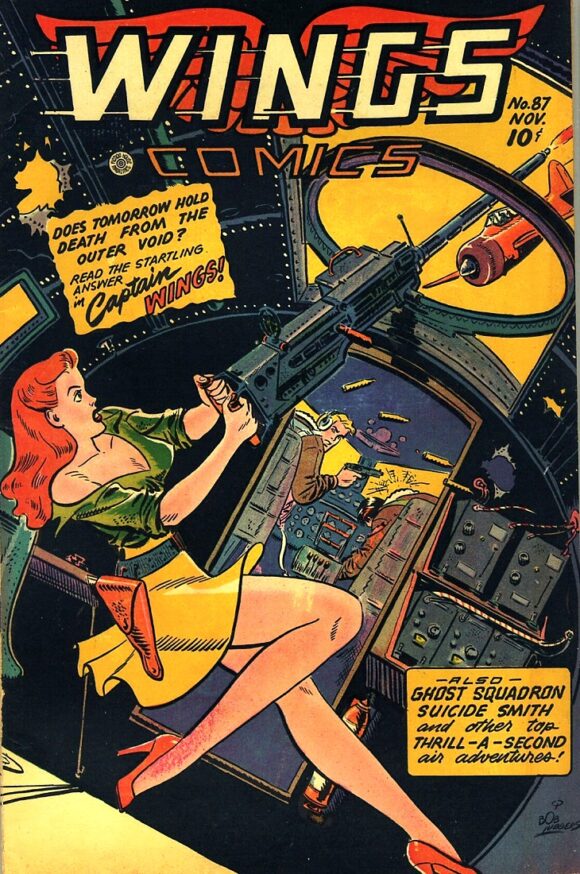 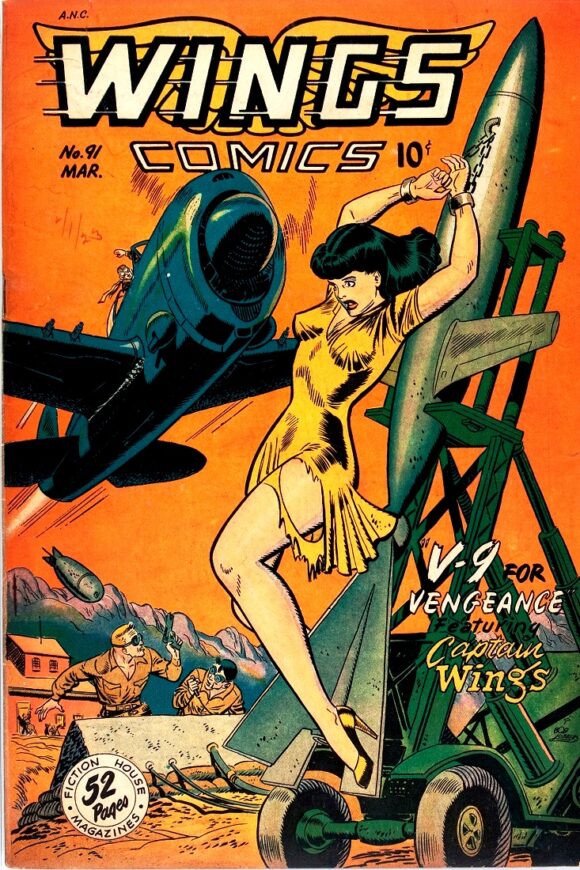 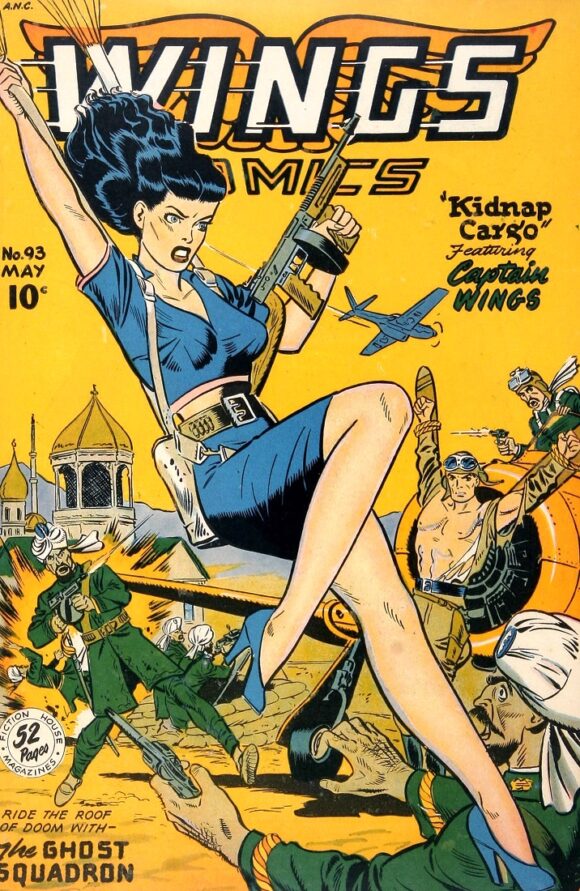 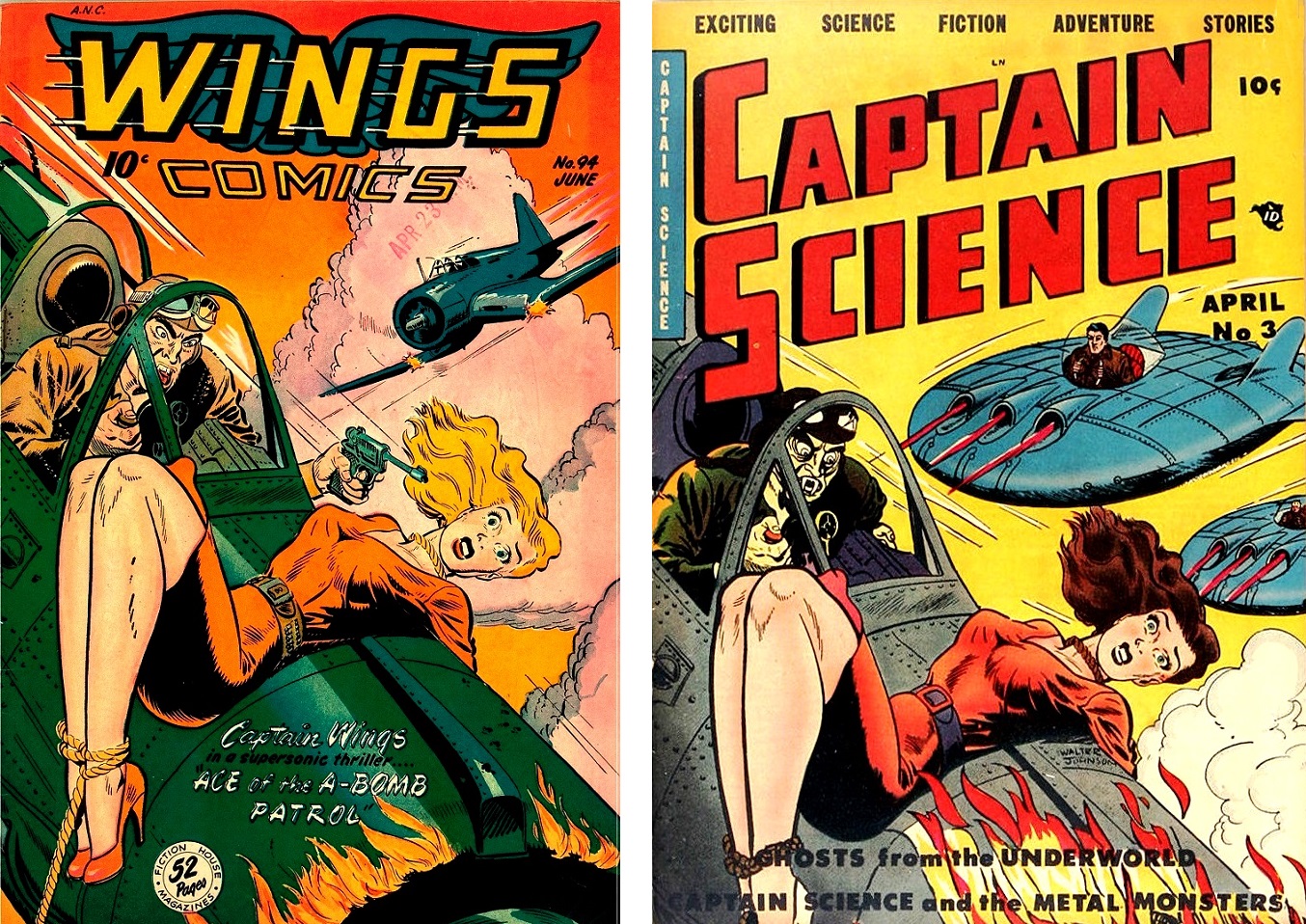 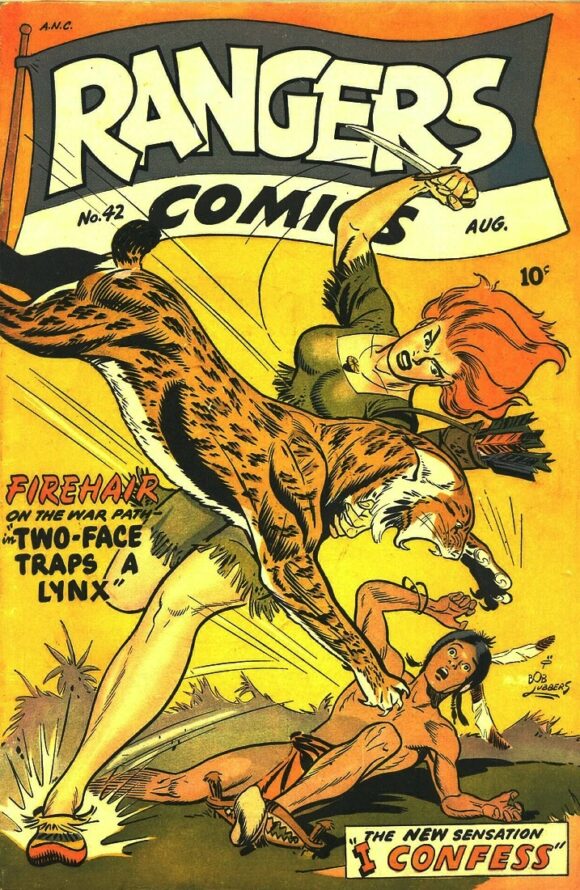 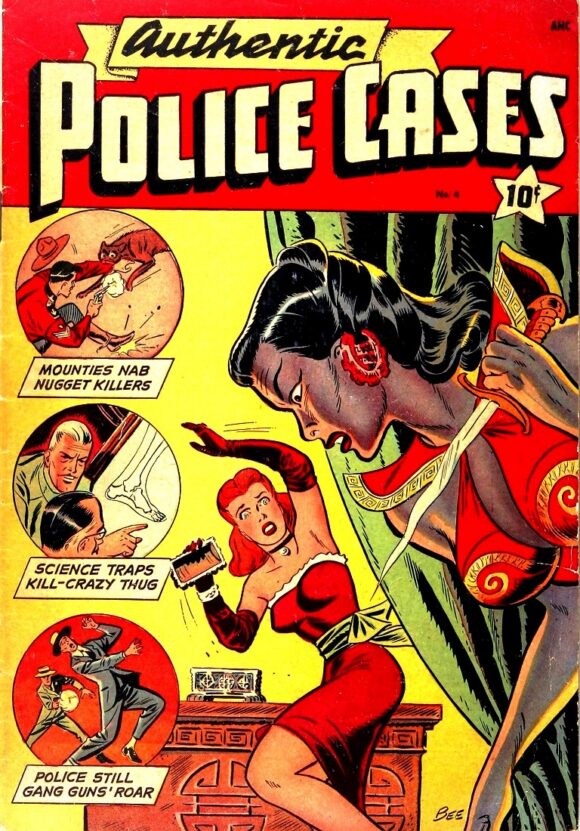 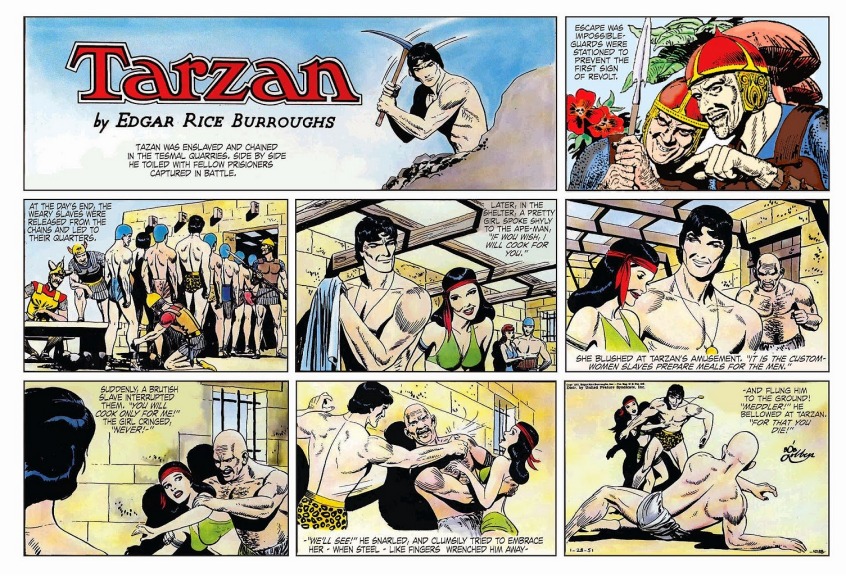 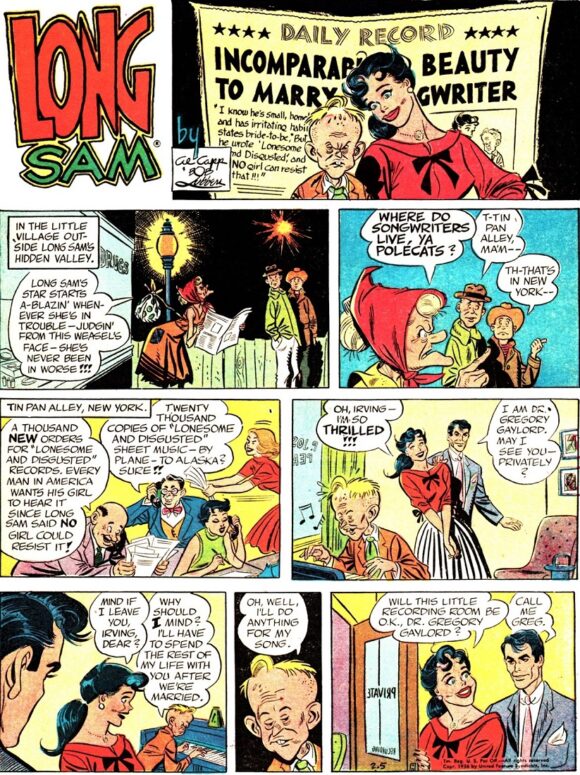 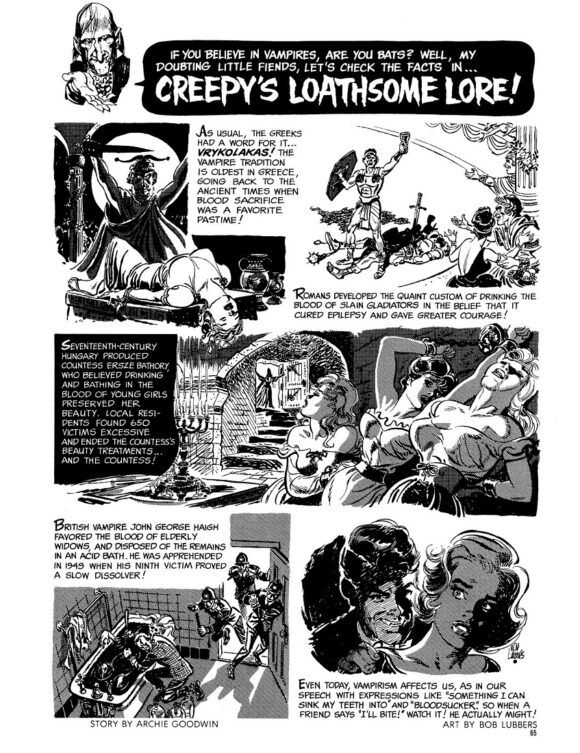 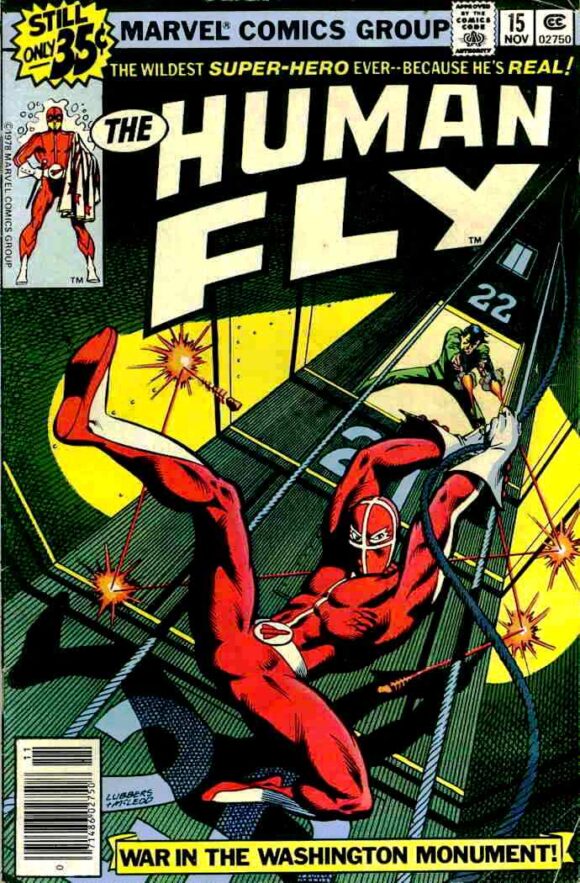