A modern master perfectly suited to a retro project.

Our first contemporary artist is Joe Jusko, who’s enjoying huge accolades this month for his series of Marvel “corner box” variant covers, like so: 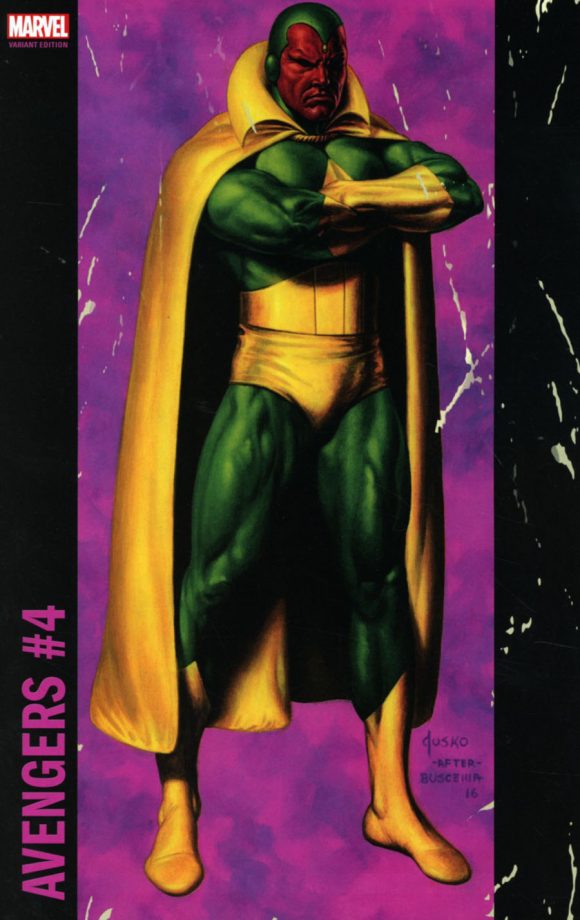 Joe himself weighed in here at 13th Dimension when we announced this series of features: “Captain Action was my favorite toy when I was a kid. I was thrilled when asked to create the box art for the recent rerelease campaign.” 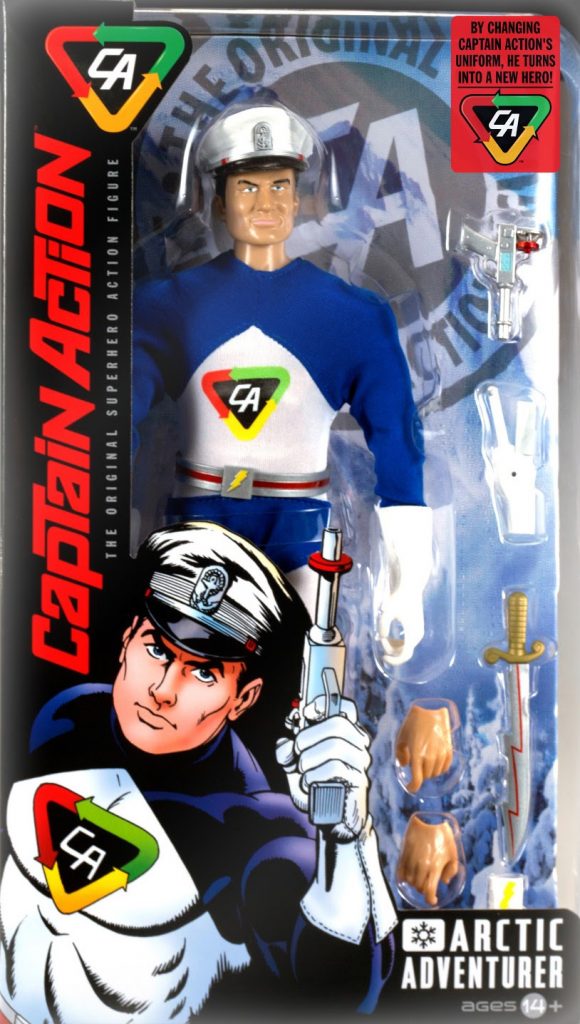 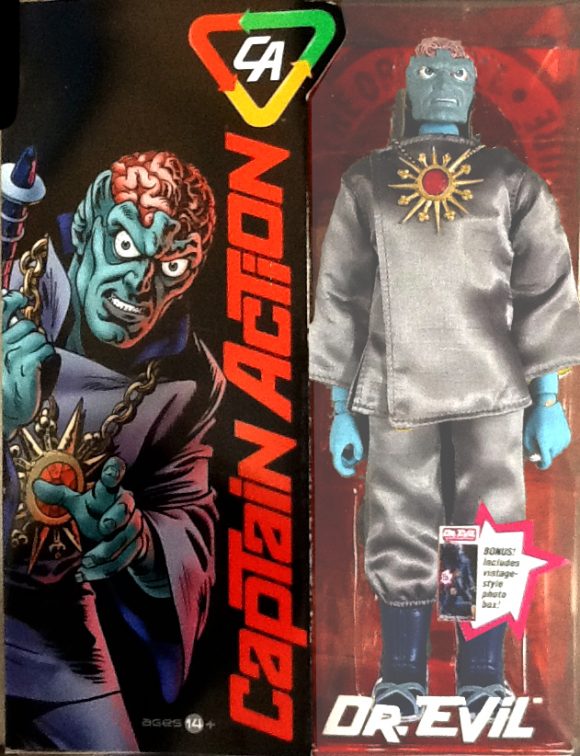 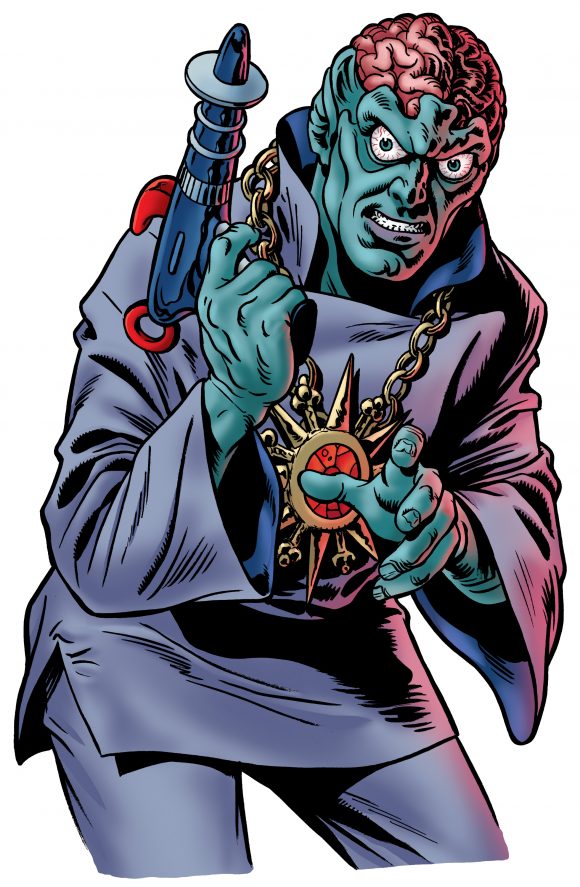 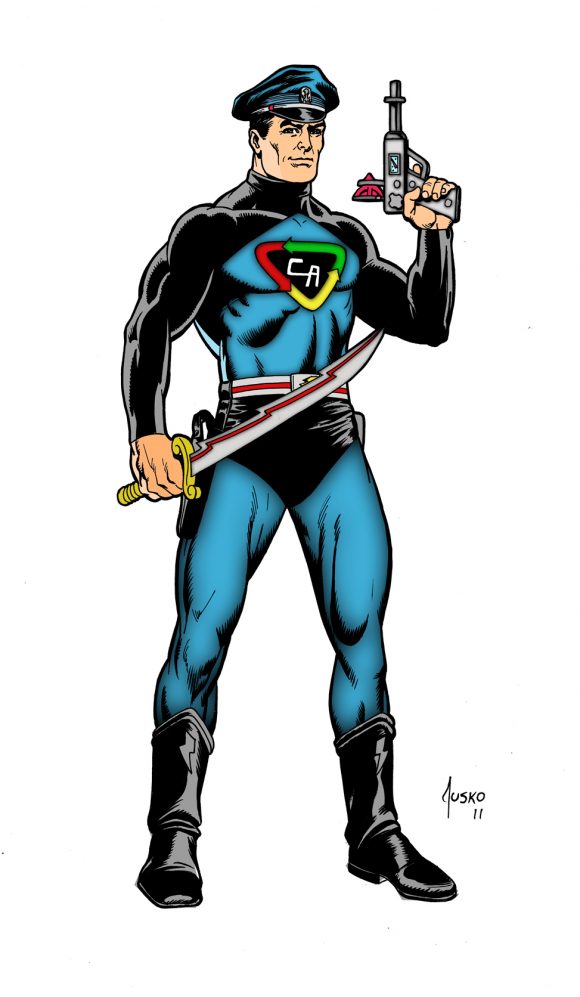 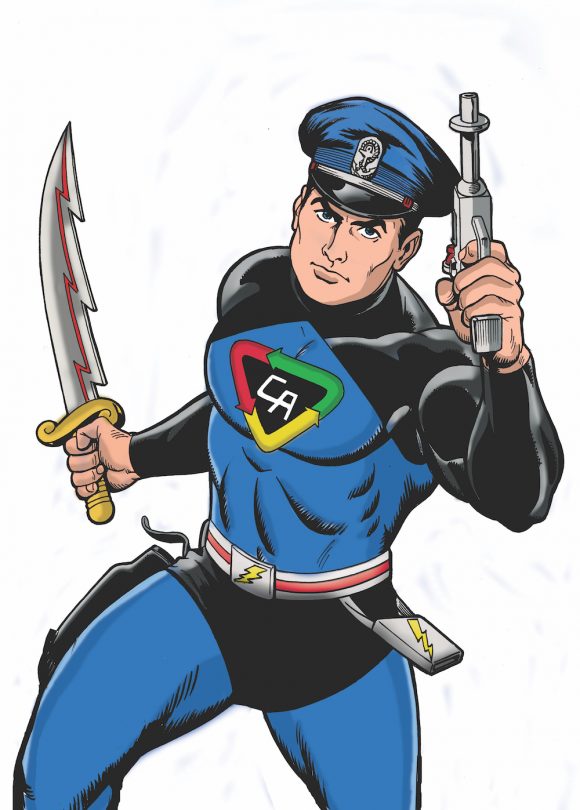 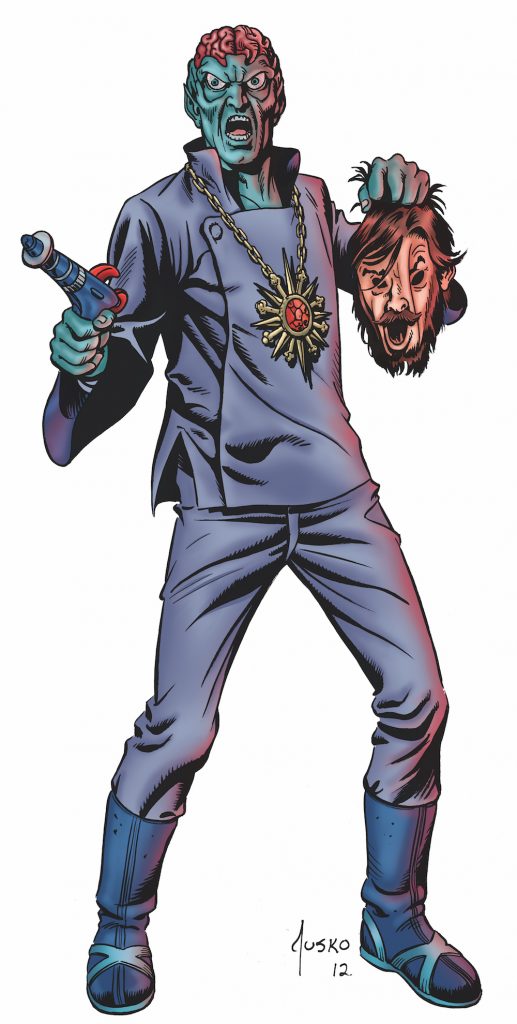