Adams, Kirby, Byrne, Toth: It’s like having a massive comics art museum at your fingertips… 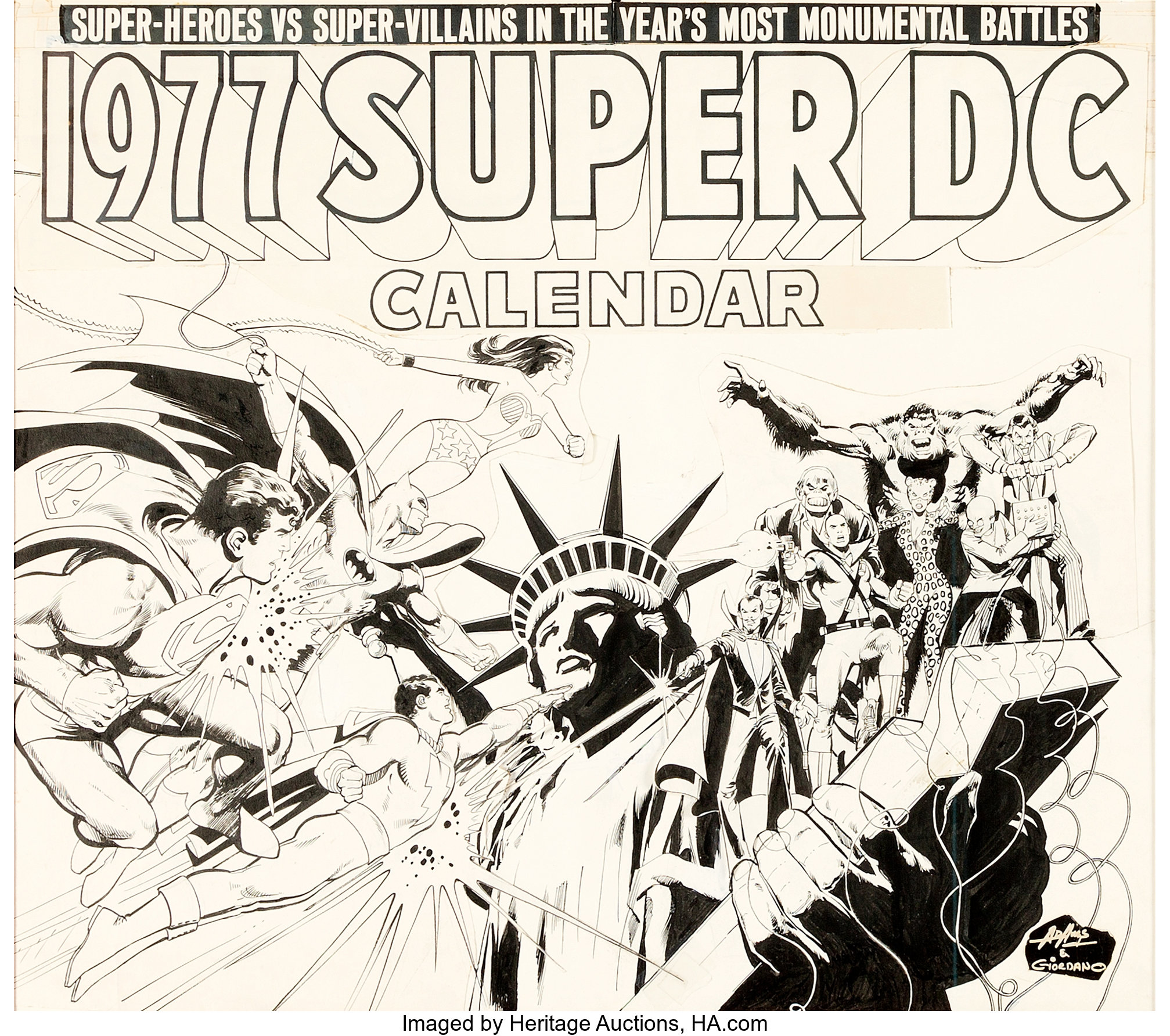 The thing about running your own website is that you tend to have more ideas than time. To wit: For the longest period, I’ve wanted to do a big blowout on the amazing original art that you can gawk at on Heritage Auctions’ startlingly expansive website.

Then, as it happens, our pal and recurring contributor Karl Heitmueller Jr. began curating selections and posting them on Facebook. Once I saw that, I contacted Karl to see if he wanted to do the story I’ve long wanted to do.

He agreed in like three seconds. Here you go: 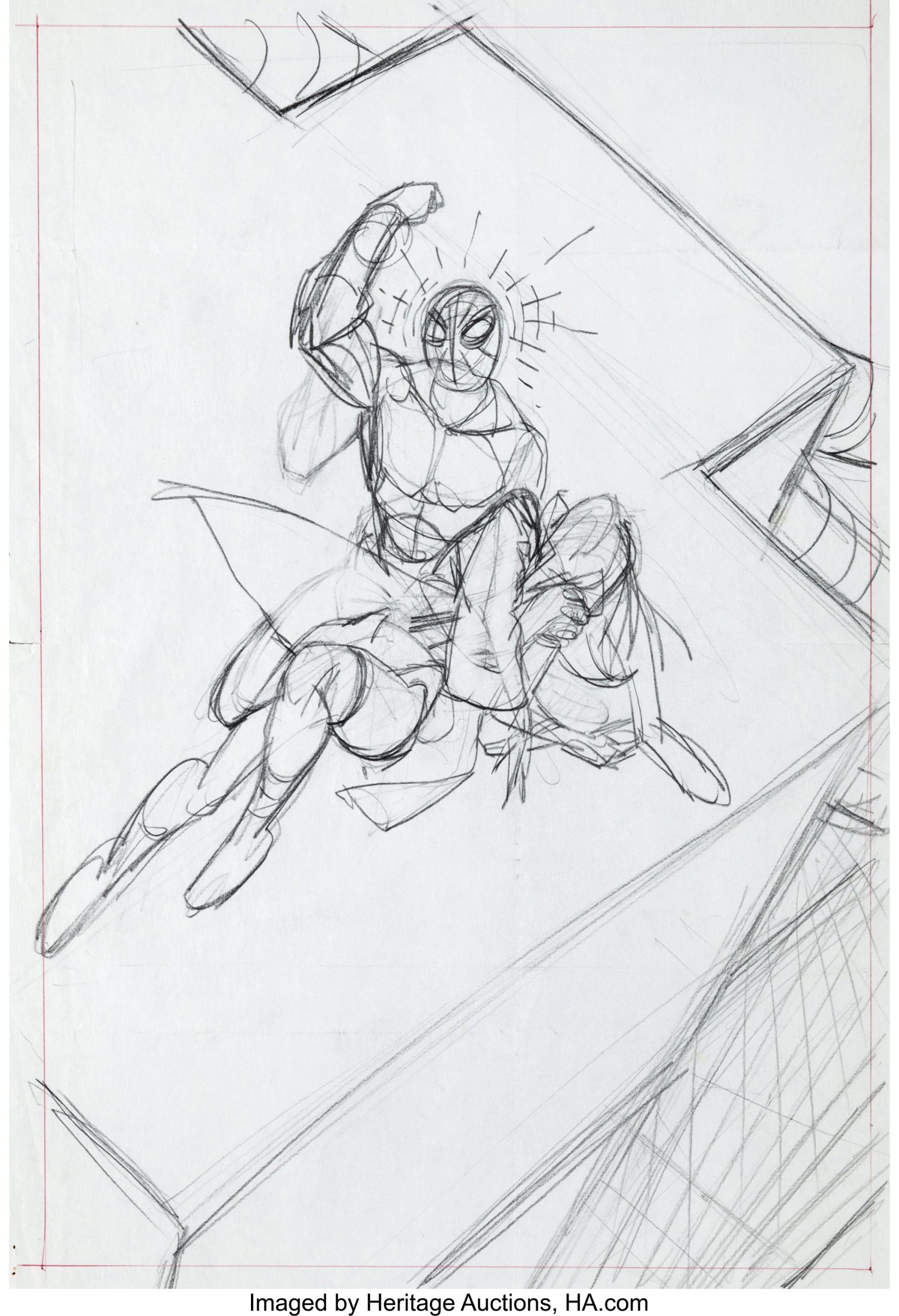 In the past decade, “Artist’s Editions” (begun by IDW Publishing and appropriated by others) have reproduced some classic original comic book pages, at actual art-board size, complete with all blue-line pencil, erasures, paste-ups and white-outs, margin notes, and company demarcations. They’re a great way to get a look at the artistic process, particularly for those who can’t afford often-astronomical original comic art.

But here’s the rub… Artist’s Editions themselves ain’t cheap! A cover price of well over a hundred bucks makes even these oversize hardcover reprints unaffordable for the average collector. (Recently, smaller paperback collections have been more affordable, but something is undeniably lost with the size reduction.)

But did you know that there’s an online resource where you can get a close-up look at literally THOUSANDS of pages of original comic art… for free? It’s Heritage Auctions, which not only showcases current sales of art, comics and collectibles, but keeps an archive of past sales. All you have to do is sign up for an account and you can fall down maybe the deepest fanboy rabbit hole on the entire internet. Heck, one could even — theoretically — save their favorites and make their own virtual Artist’s Edition! 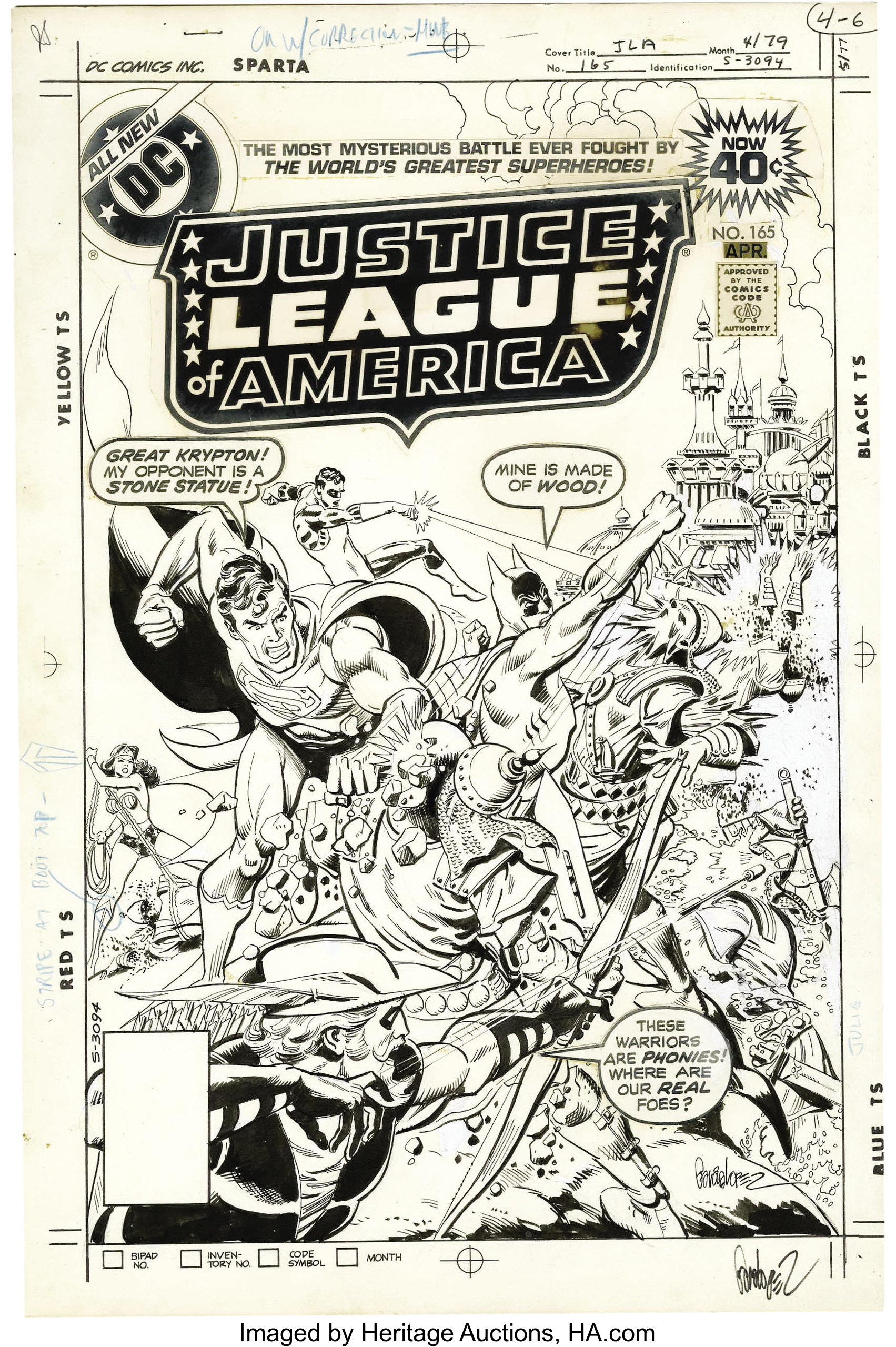 To whet your appetite, here’s a mere sampling of 13(-plus) amazing pieces of original comic art found on Heritage (which has been around so long that their URL is the supremely simple ha.com, no doubt to the consternation of a hundred comedy-based websites).

It was incredibly hard to winnow this down to a mere 13 pieces, especially as I’ve tried to represent a number of different genres, eras, media and publishers. Still, I can’t help but fall prey to subjectivity (just LOOK at that Swanderson page from Superman #249!!! No finer piece of artwork graces the Louvre!!! And it sold in 2019 for just over a grand! What is WRONG with the world?!).

If this gallery doesn’t get you salivating, you’ve obviously stumbled across this website by accident. (You must be looking for 13th Dimension Chicken & Waffles. That’s a different page).

ENJOY, PATRONS OF THE ARTS!!! 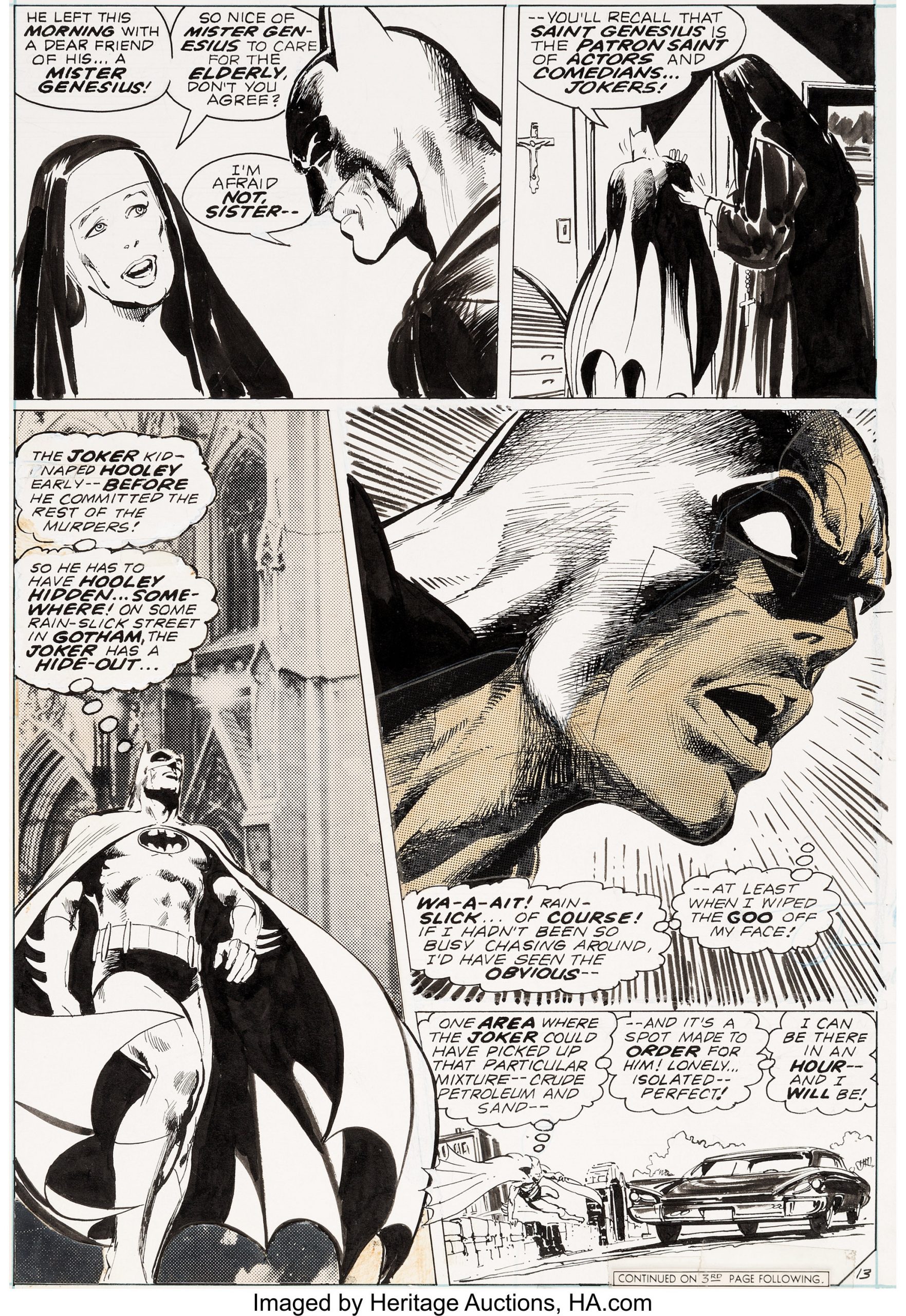 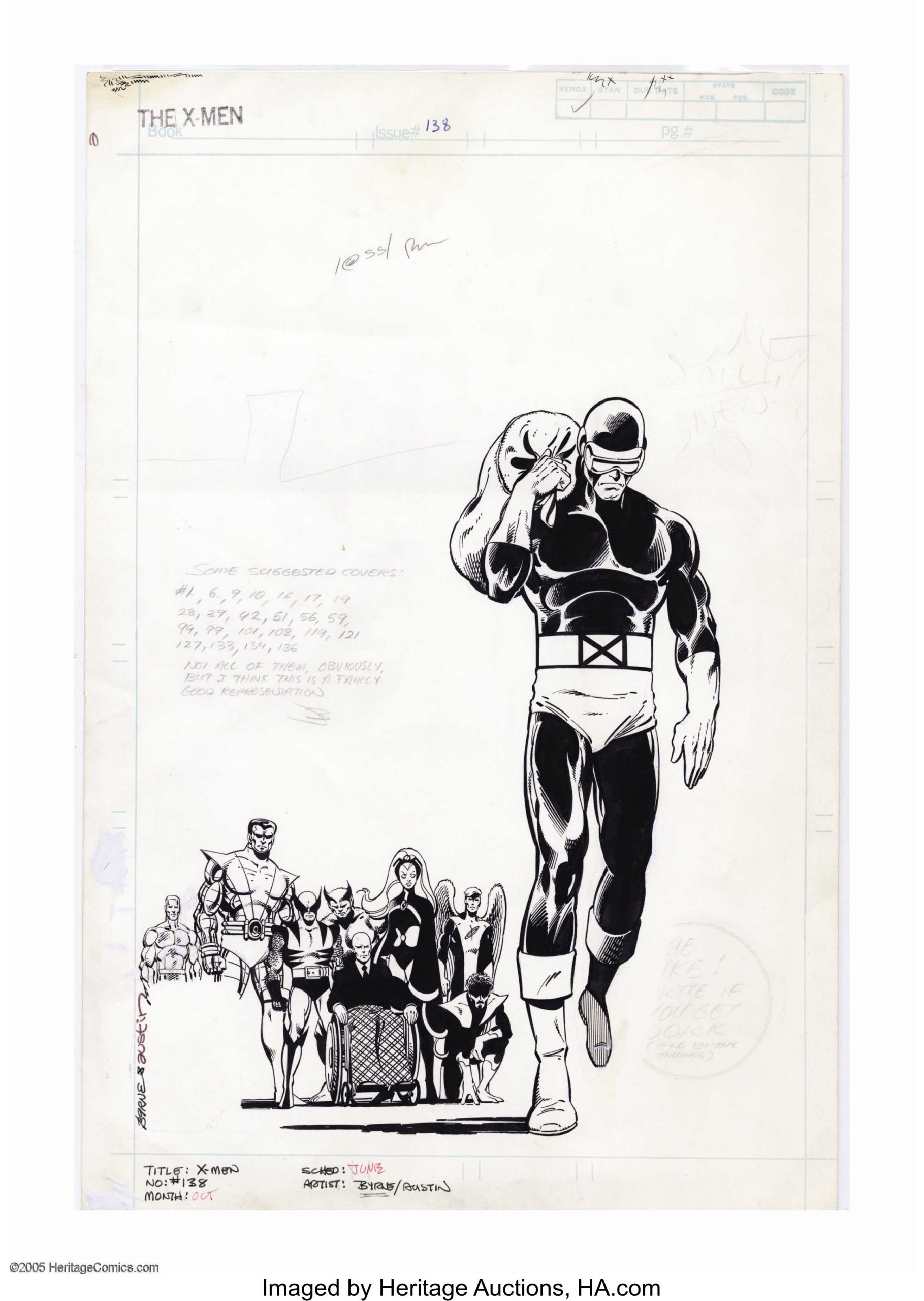 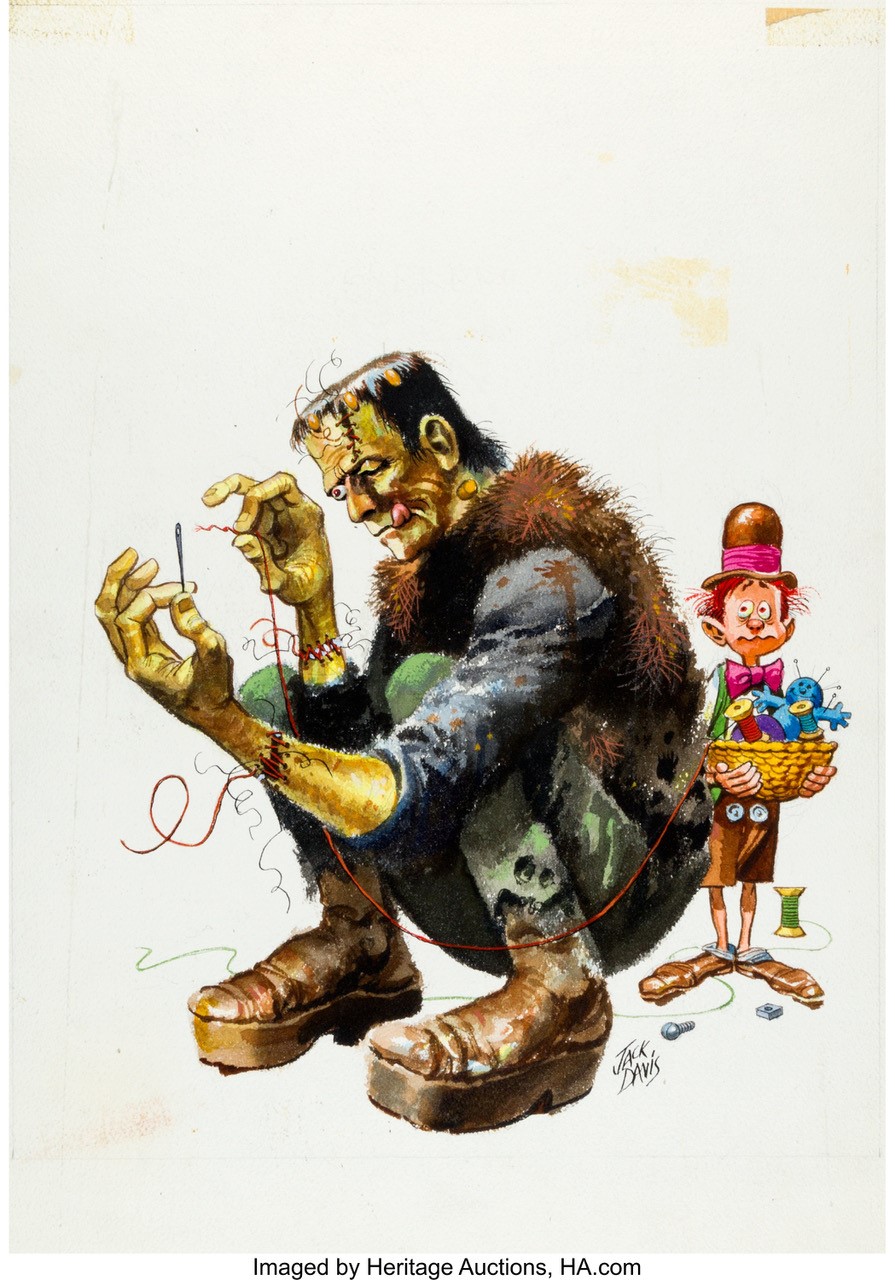 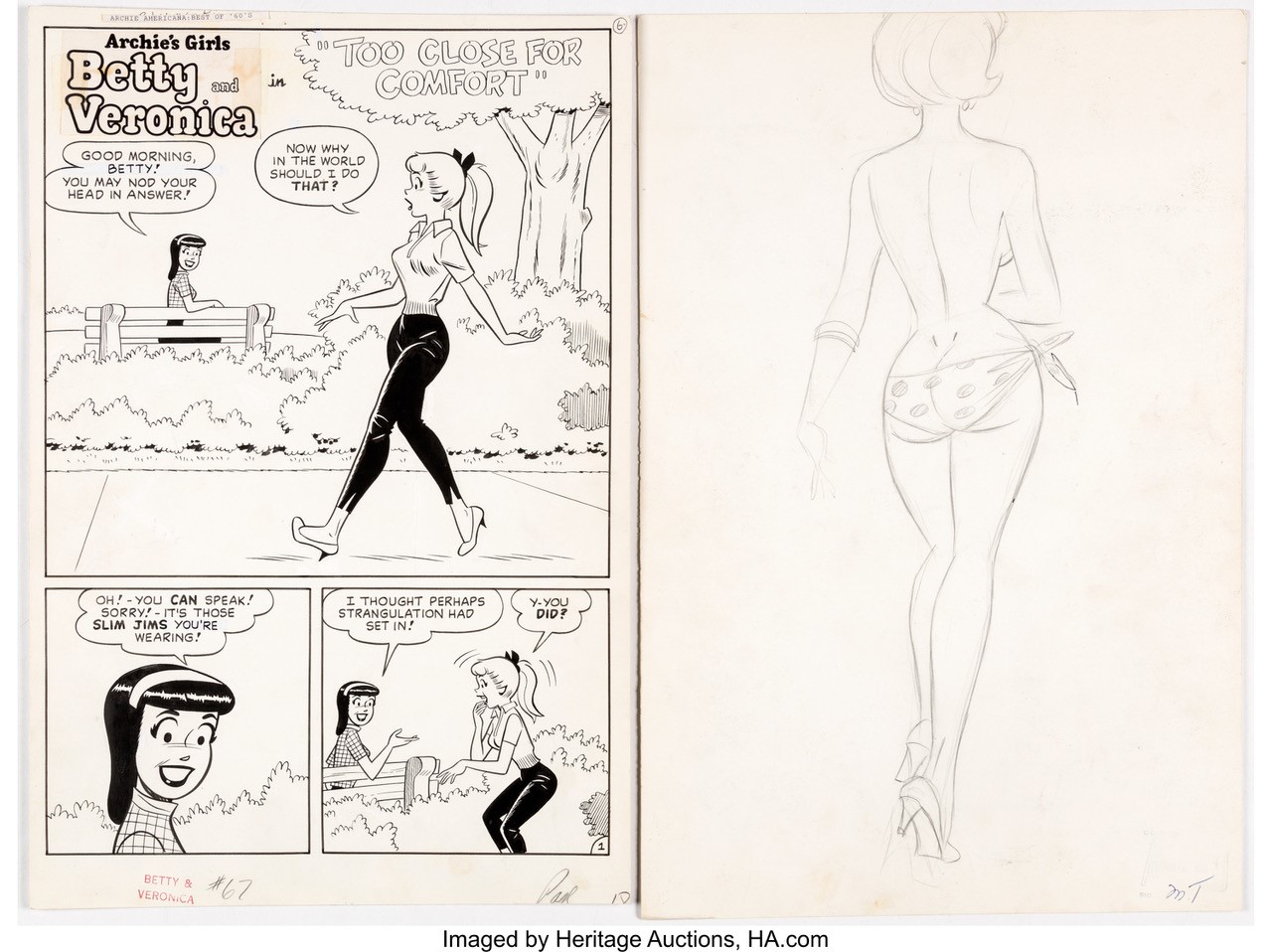 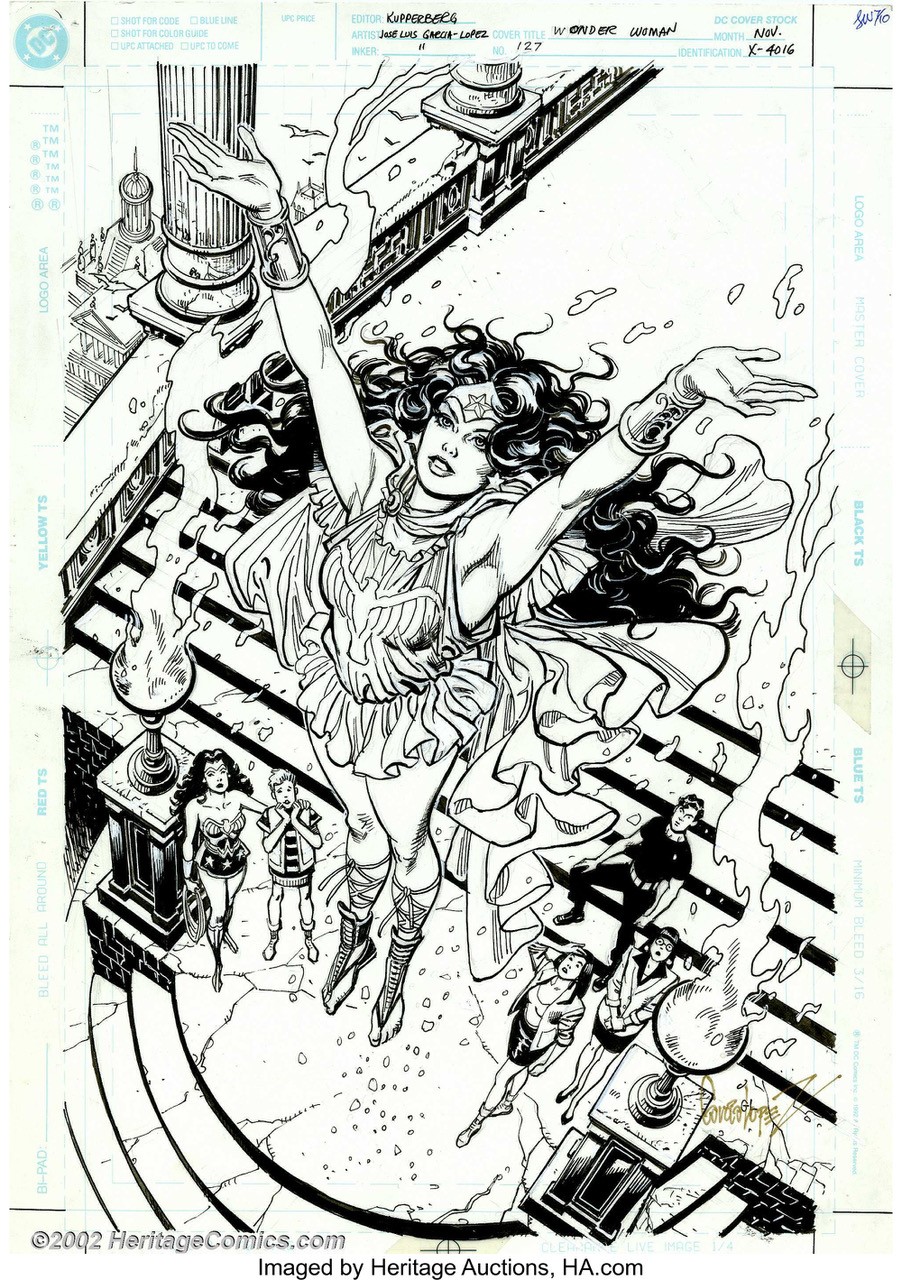 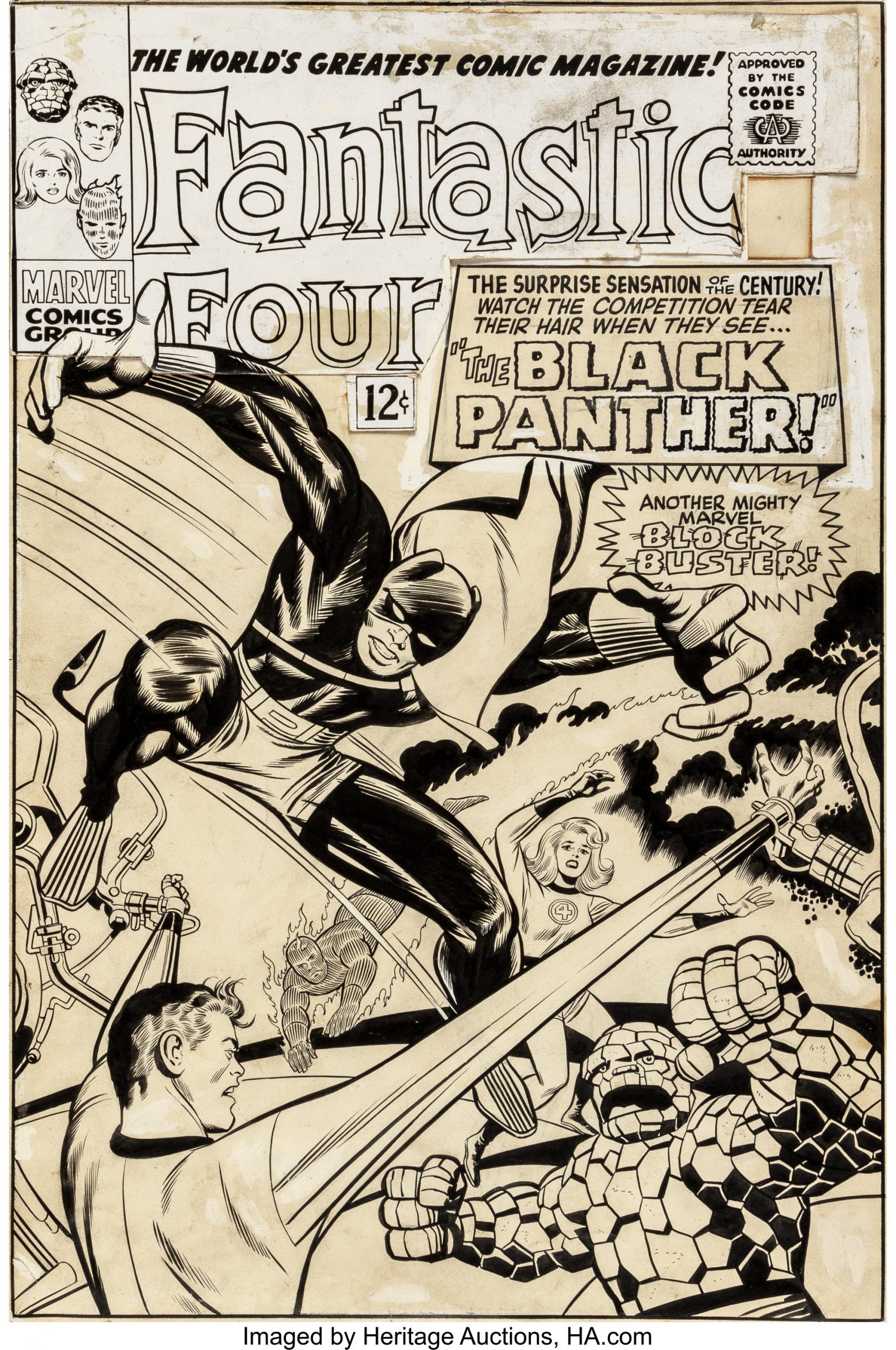 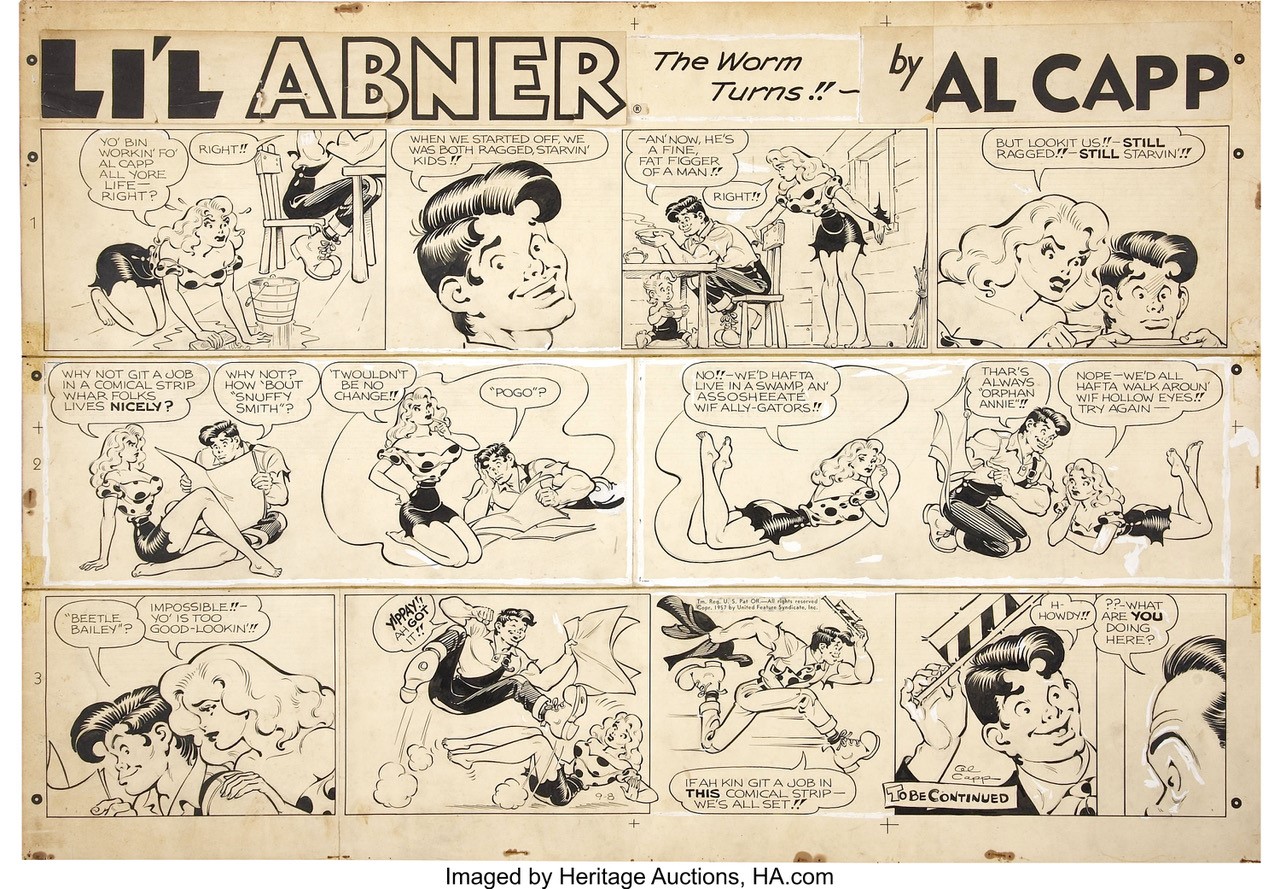 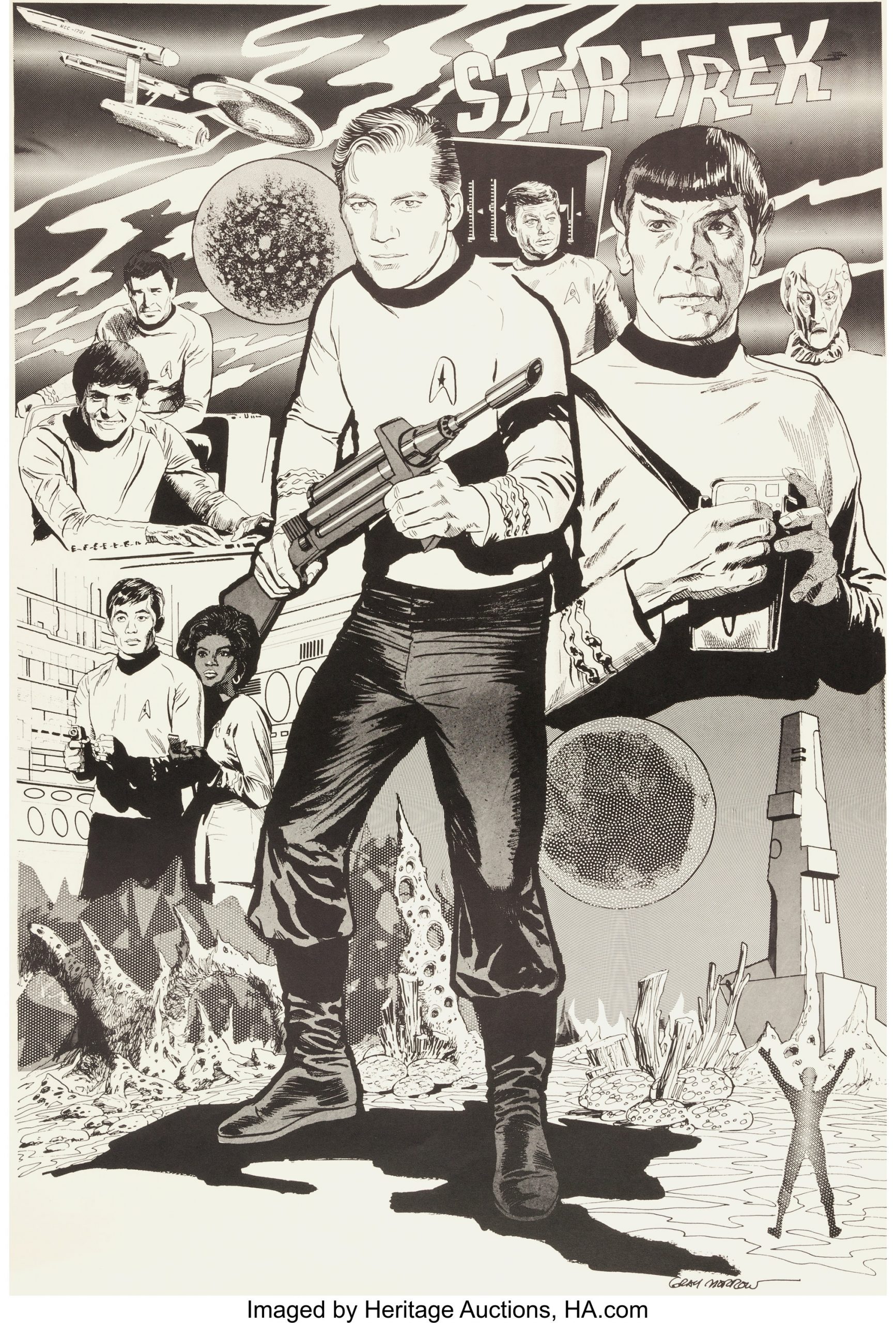 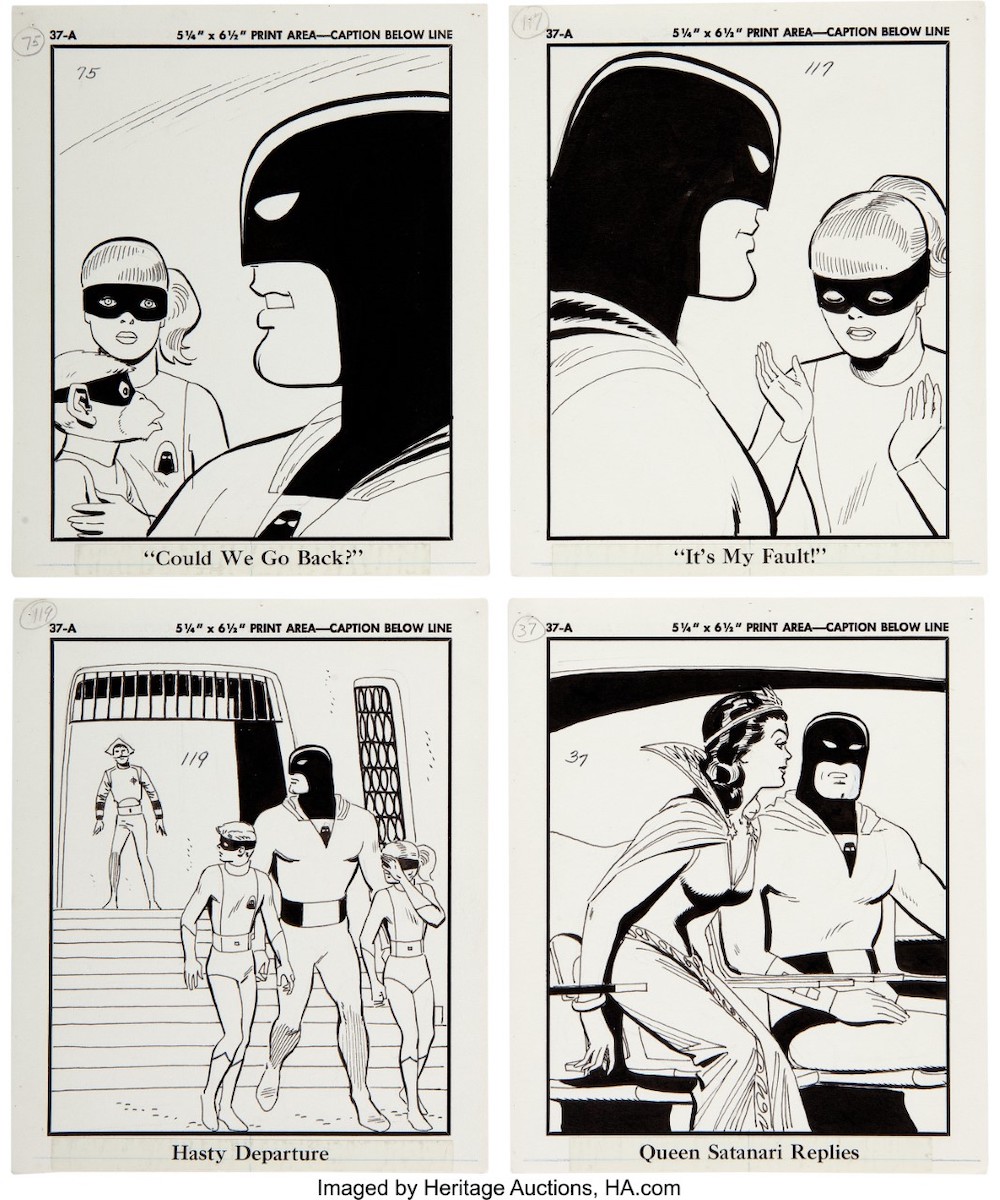 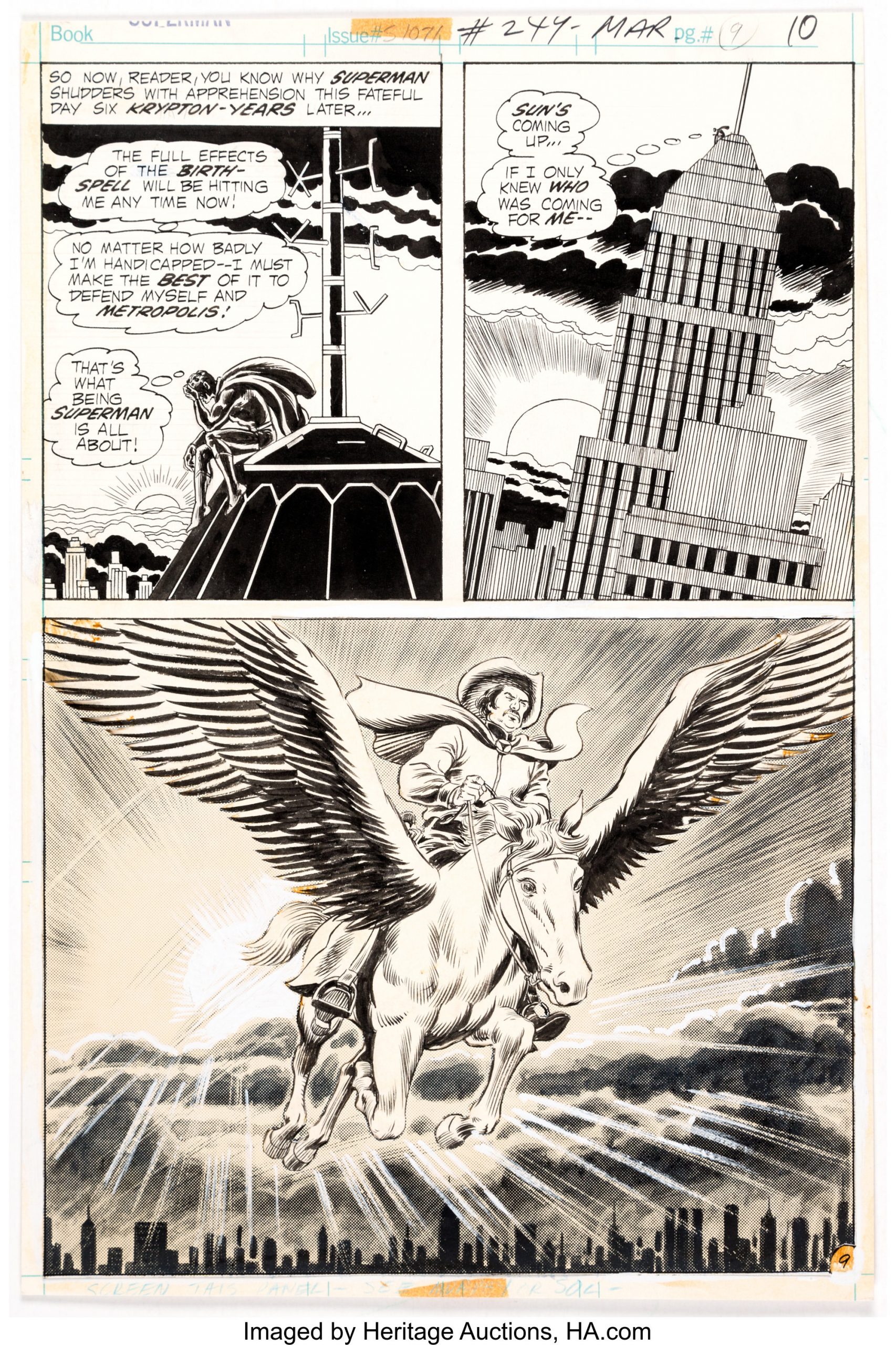 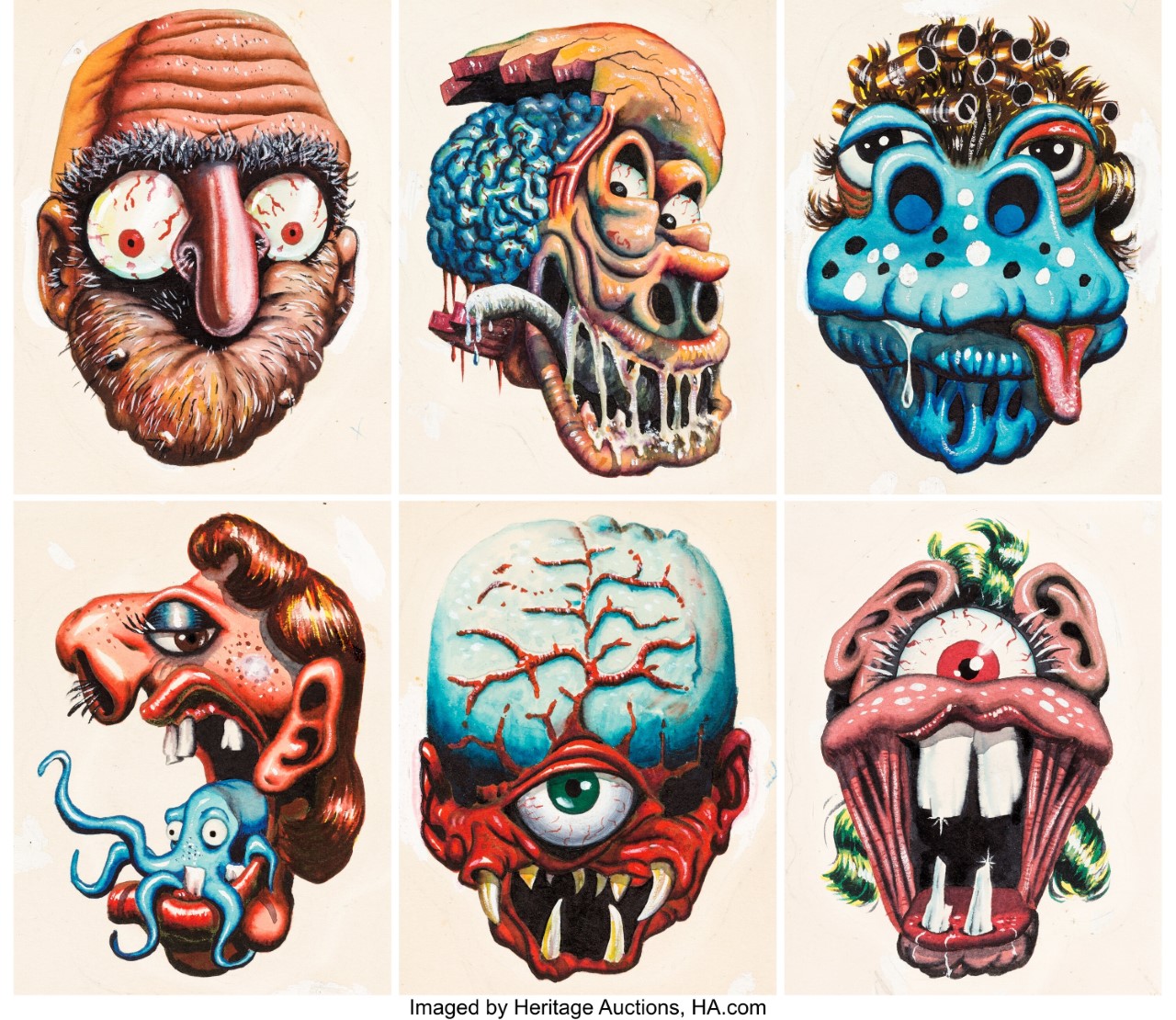 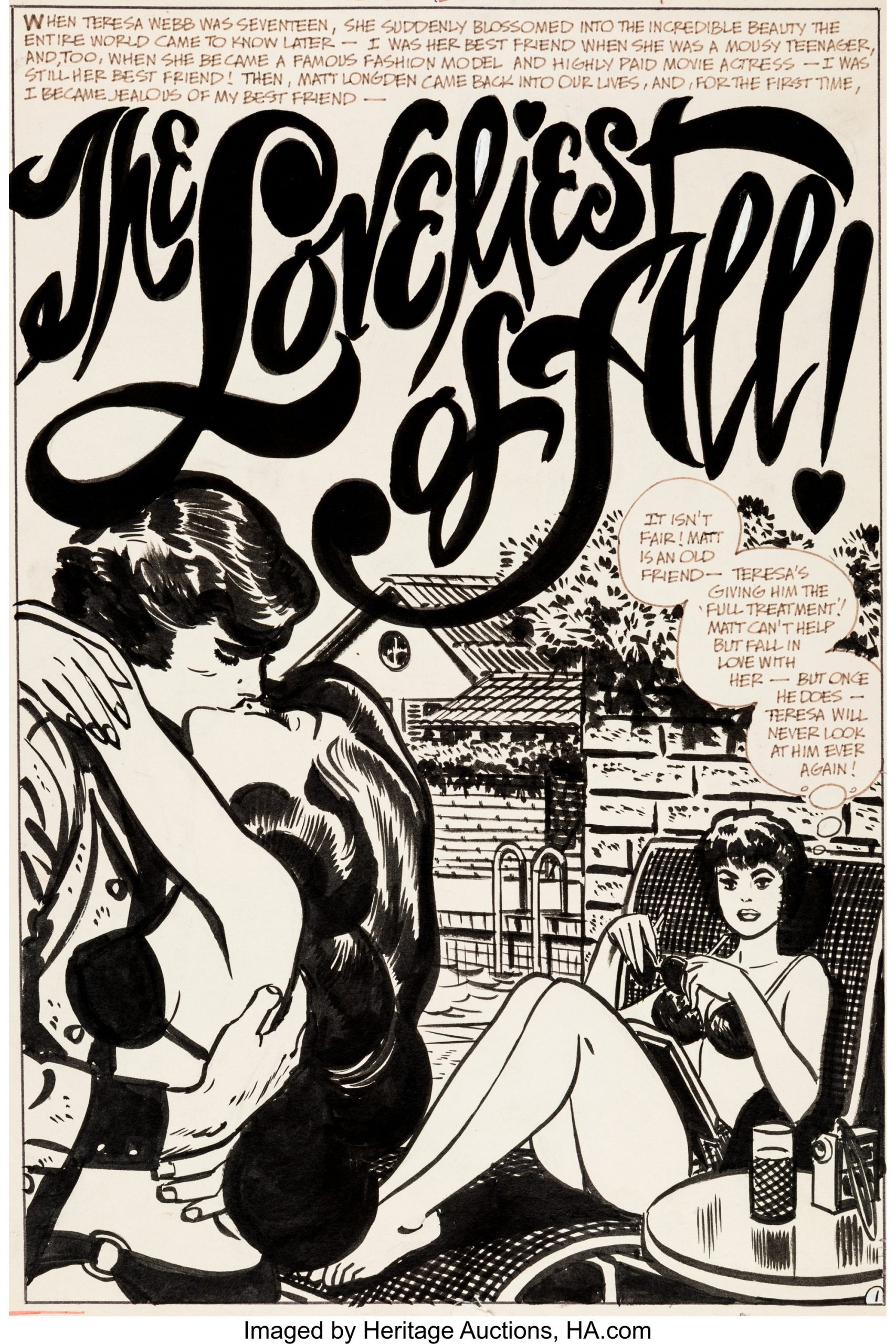 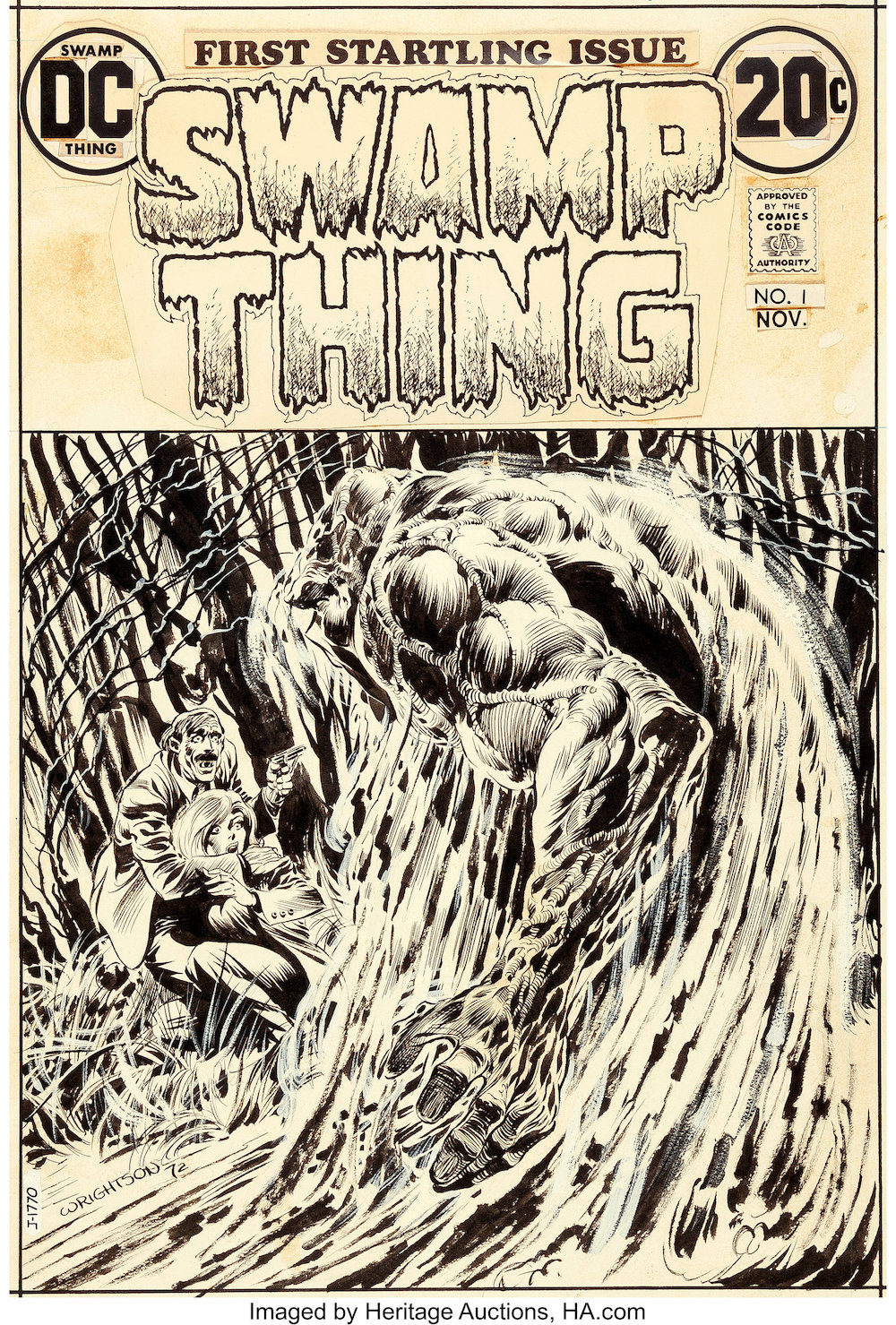