A BIRTHDAY SALUTE: One of comics’ most beloved artists turns 93… 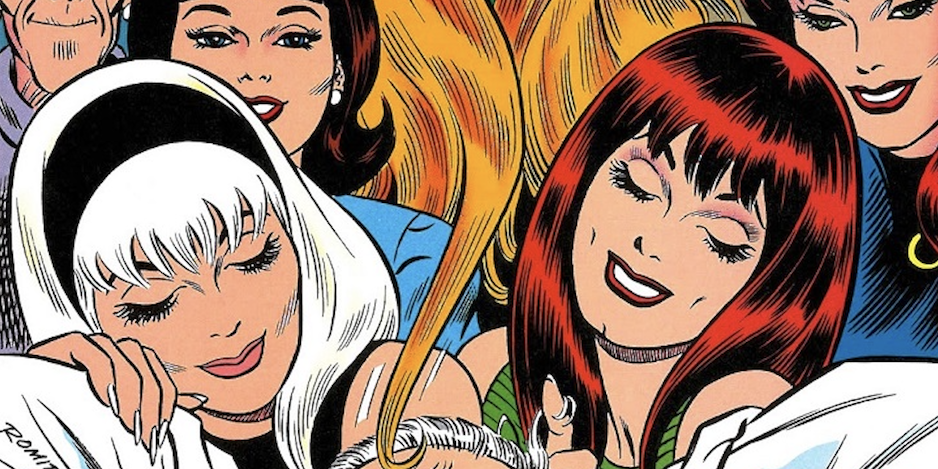 There are comic book women and there are John Romita comic book women. With the latter, just one look and you saw past their outer beauty and into their heart. You may like most comic book women, but you fell in love with John Romita women. Intelligent, strong and beautiful, they hurt emotionally just as easily as anyone. Whether it was a Gwen Stacy or a Femizon princess like Lyra, Romita — like a father — gave us women we loved.

For his 93rd birthday (he was born Jan. 24, 1930), here are 13 examples of Jazzy John’s wonderful women (pencils and inks by Romita unless otherwise noted): 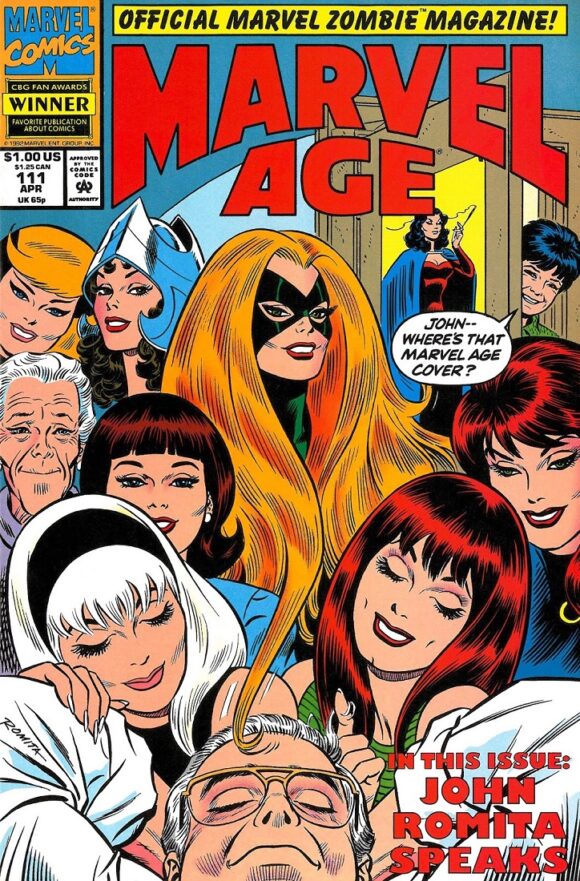 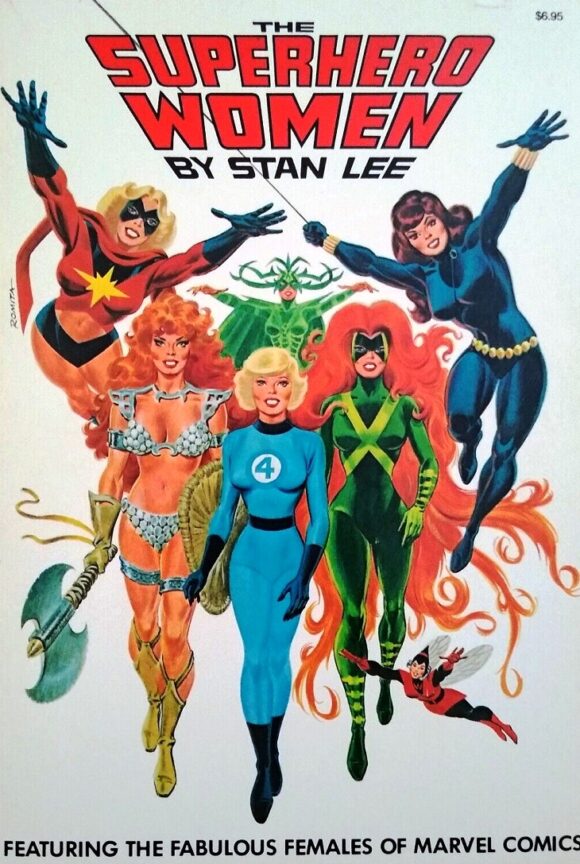 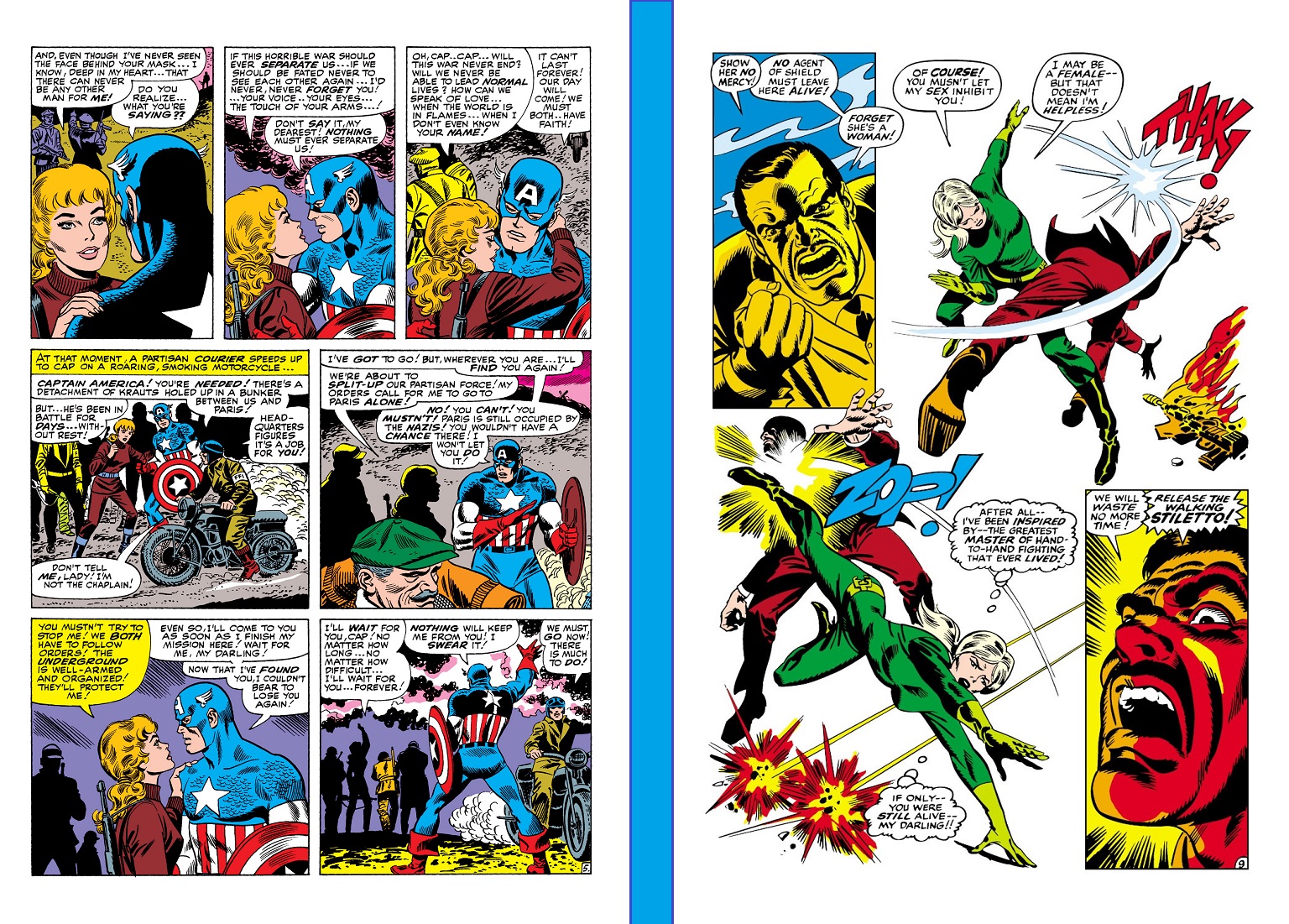 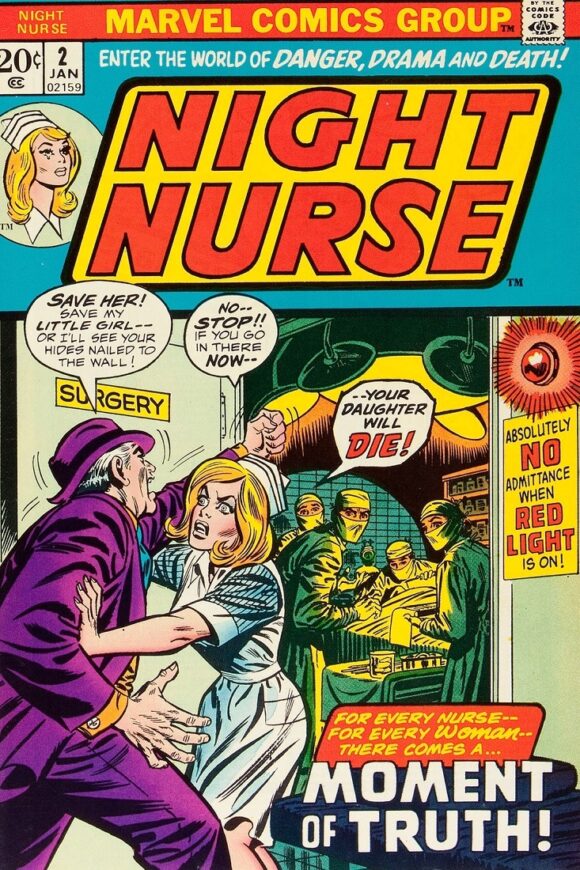 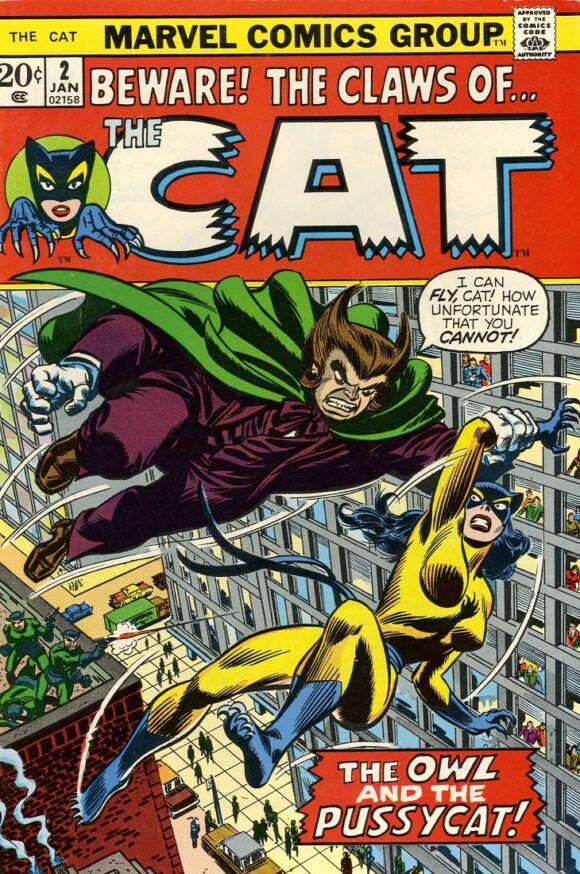 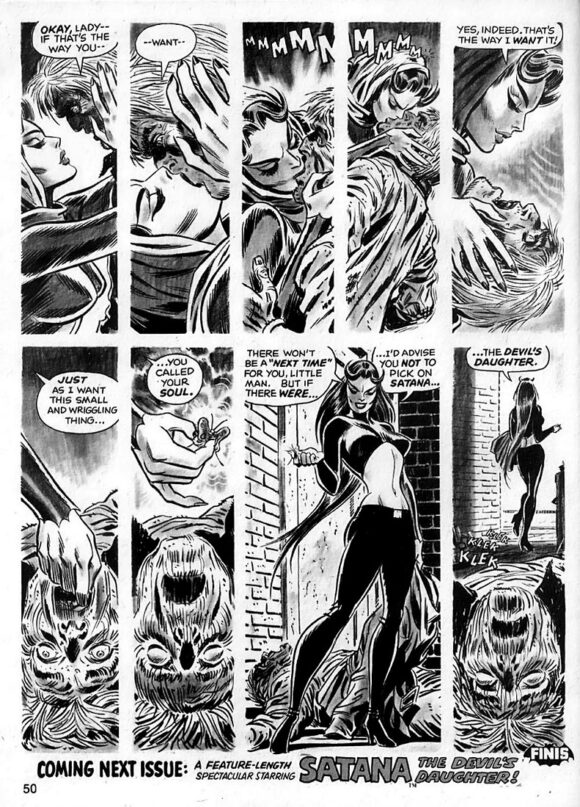 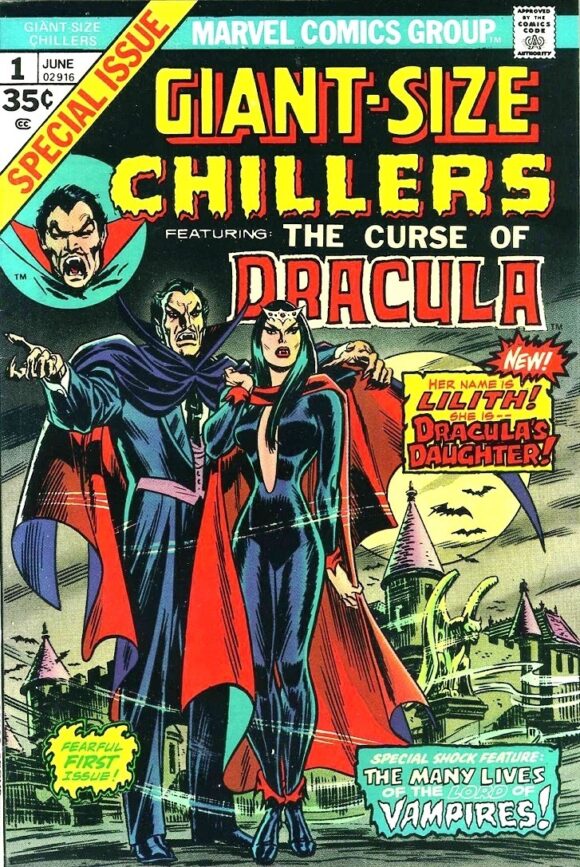 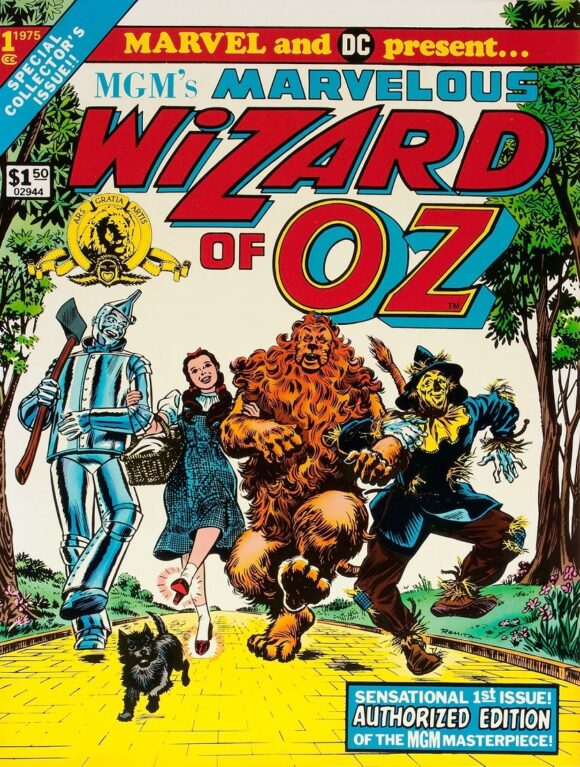 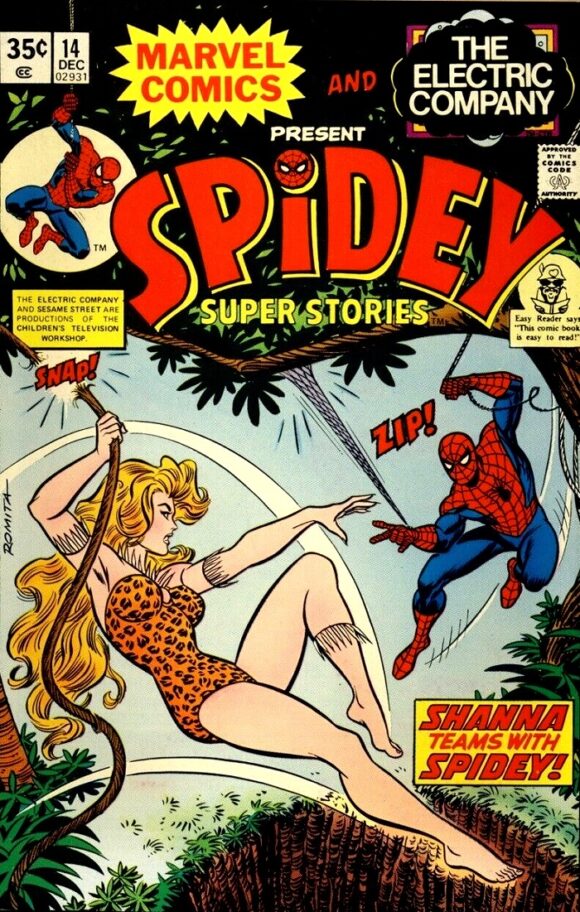 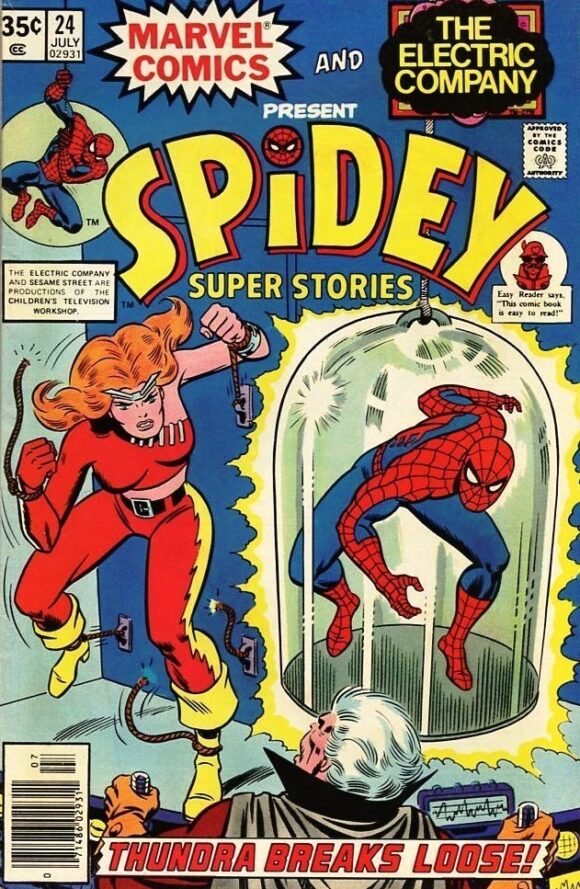 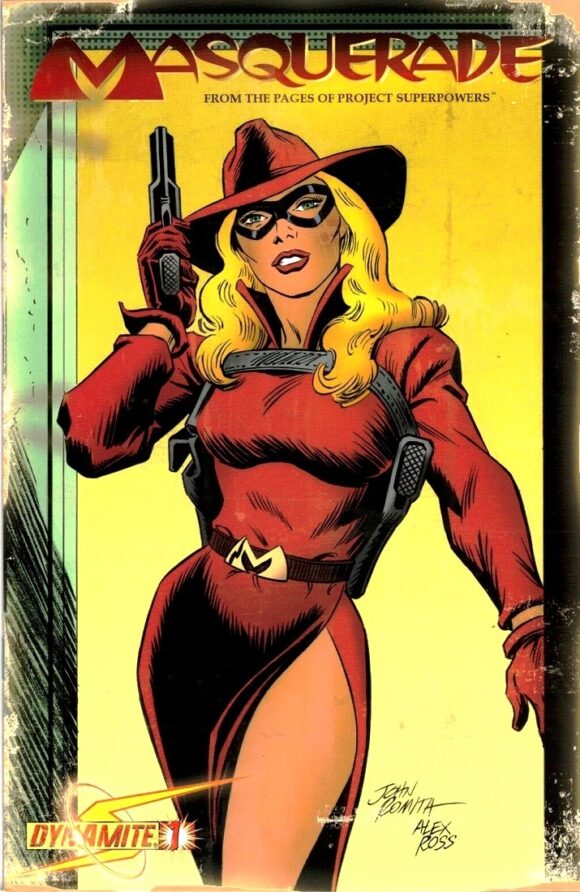 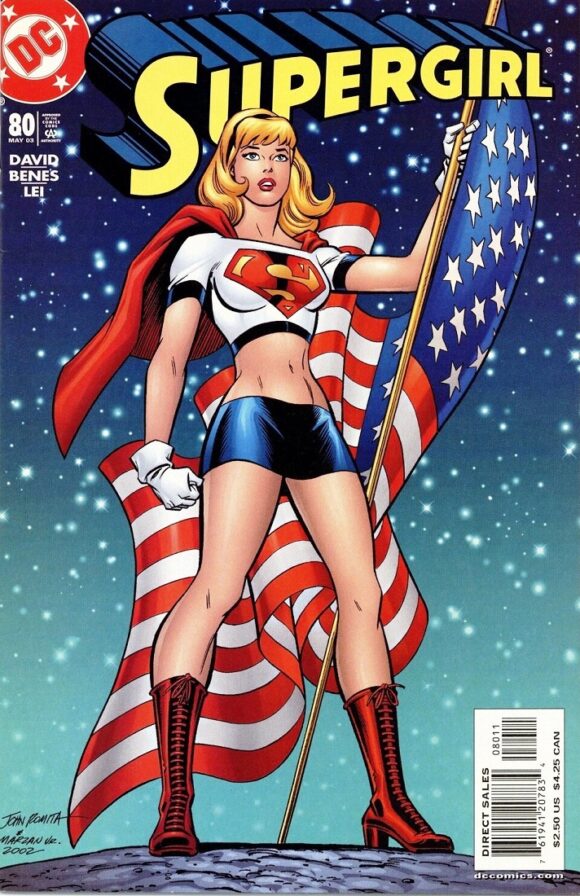 — JOHN ROMITA: How JACK KIRBY Taught Me the Art of Superheroes. Click here.