Fans’ tendency to write history in shorthand is a common phenomenon. Case in point, talk to most readers about Batman’s late-’60s/early-’70s return to his darker, more gothic roots and immediately, Denny O’Neil and Neal Adams get the credit.

Now, keep in mind that Adams is my all-time favorite artist and O’Neil my fave writer. And, of course, they were central to remaking the Batman in Bill Finger’s image. Absolutely no question. The record is clear. Adams began the process in The Brave and the Bold and O’Neil solidified it all with stories that that were alternately poetic and highly adventurous.

But they were not alone. Writers like Mike Friedrich and Frank Robbins, and artists such as Irv Novick and Bob Brown, played enormous roles in Batman and Detective Comics as well, under the editorial guidance of Julius Schwartz. In fact, I’d wager that there are a load of late Silver/early Bronze Age stories that you just assumed were produced by O’Neil, Adams and inker Dick Giordano that were instead the handiwork of others. 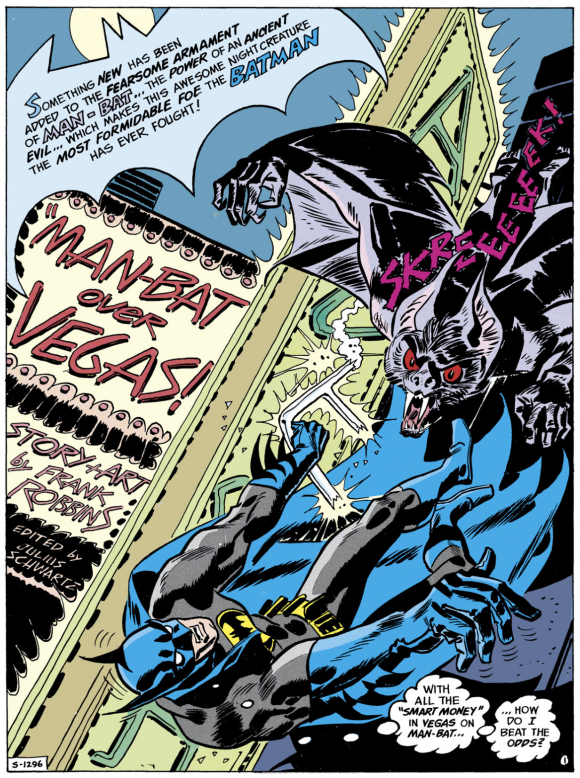 It’s an easy mistake to make: O’Neil and Adams are the Lennon and McCartney of DC, even though during their heyday there were more issues that they didn’t work on as a team than they did. And since Adams did so many fabulous covers, it only adds to the mystique.

But a writer like Frank Robbins — who occasionally brought his inky artistic talents to the game — deserves a big spotlight of his own.

So here’s a 13 COVERS birthday salute to the late Robbins, a writer and artist who was born 104 years ago on Sept. 9. 1917. His career was long and varied but here we celebrate some of his most notable contributions to the Darknight Detective, such as the co-creation of Man-Bat, the Spook, the underrrated Ten-Eyed Man, and the creation of Jason Bard. He also wrote the story in which Dick Grayson left for college, in Batman #217 — a huge turning point in Bat-history. Plus, he designed “Pirate Catwoman,” based on the Golden Age Black Cat. 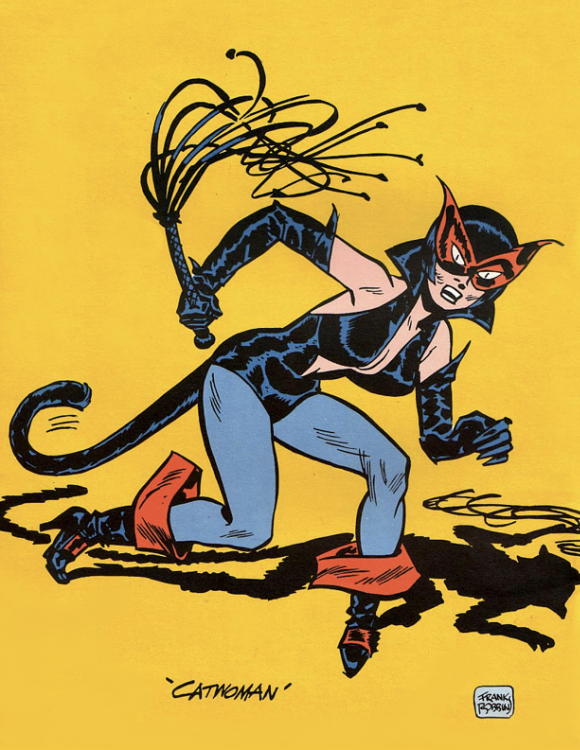 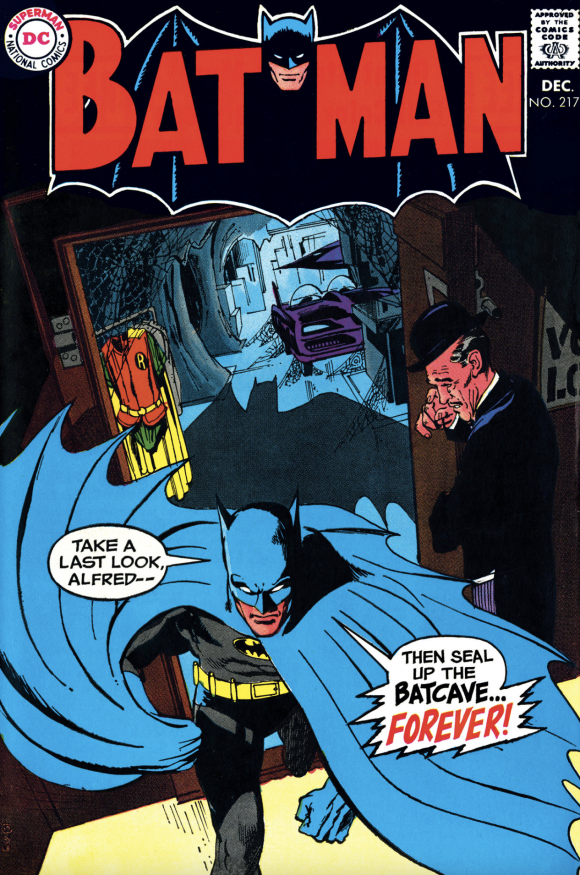 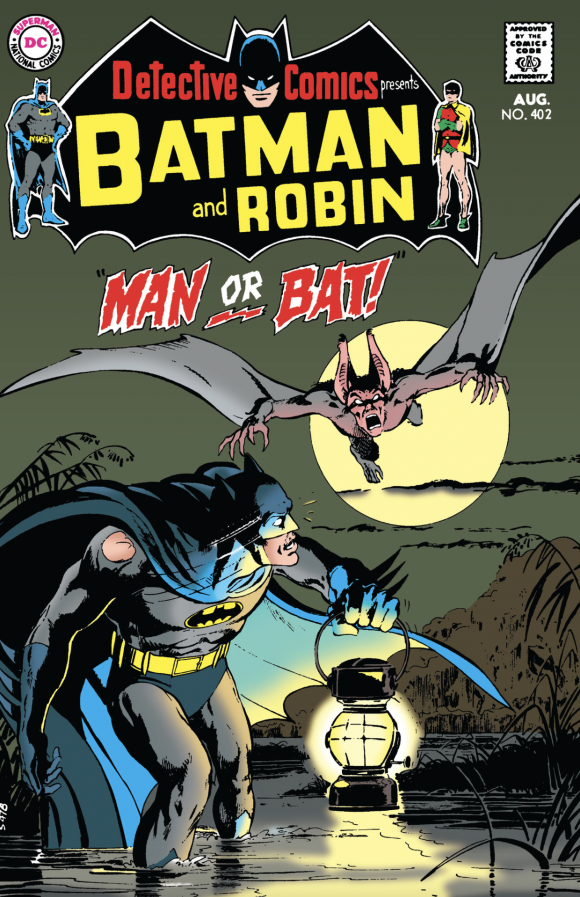 Robbins was THE Man-Bat writer in the early ’70s. Cover by Adams. 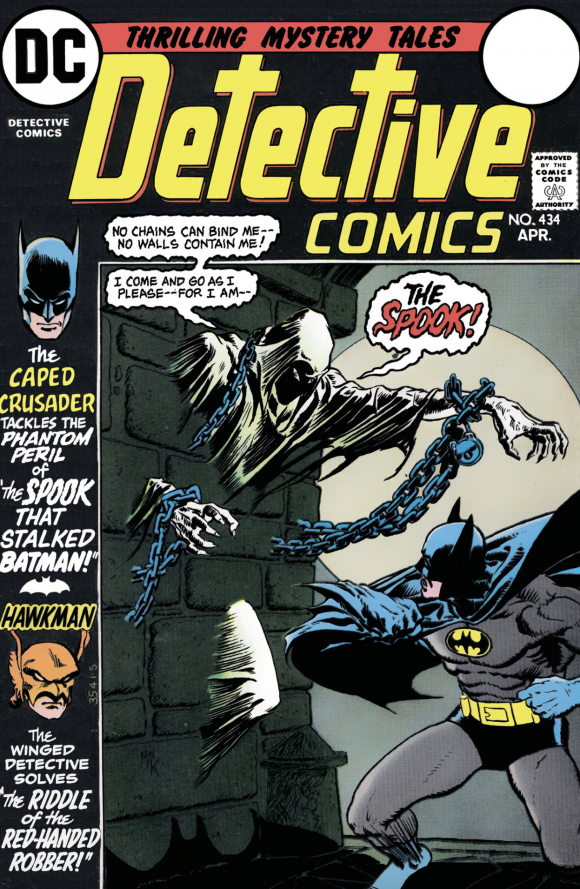 The first appearance of the Spook. Cover by Mike Kaluta. 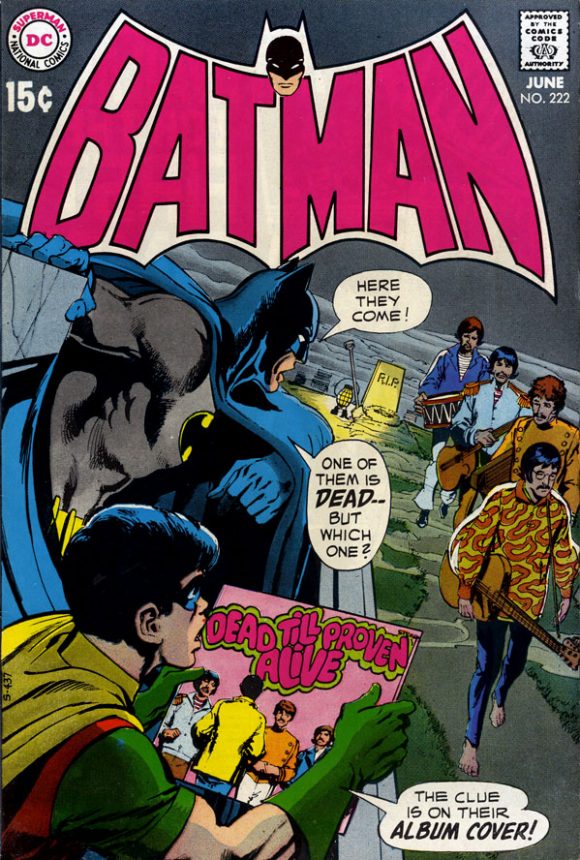 The famed, oddball “Beatles issue.” Not a serious tale but memorable nonetheless. Cover by Adams. 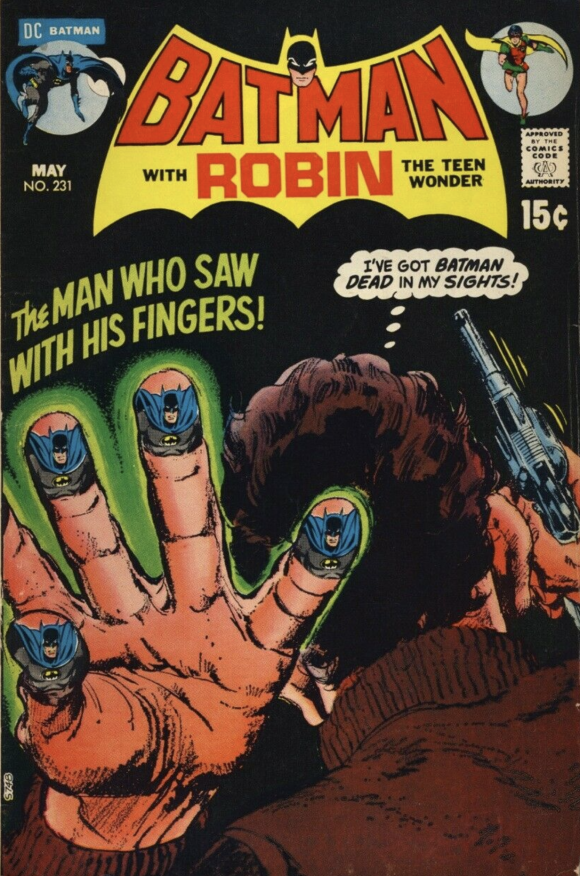 The Ten-Eyed Man! Cover by Adams. First appearance of Jason Bard, who appeared in the Batgirl backup. Both lead and back-up stories were written by Robbins. Cover by Adams. 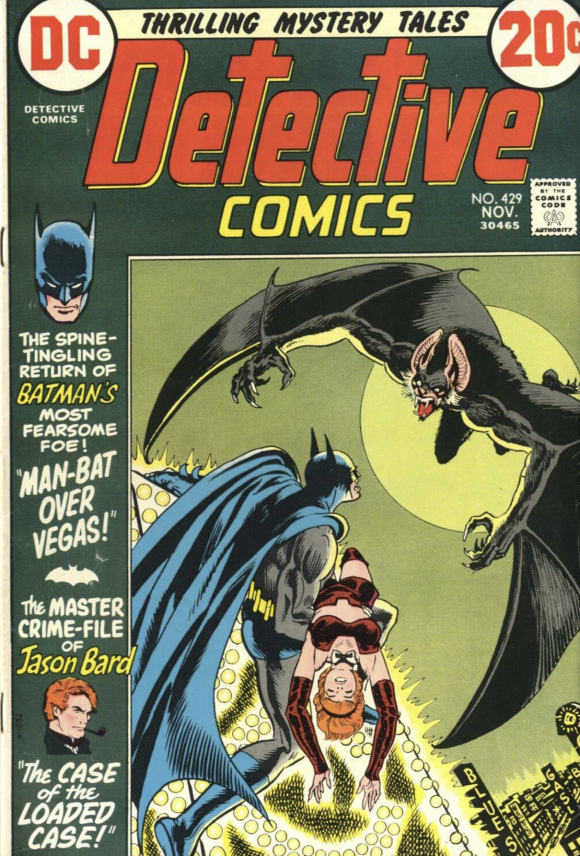 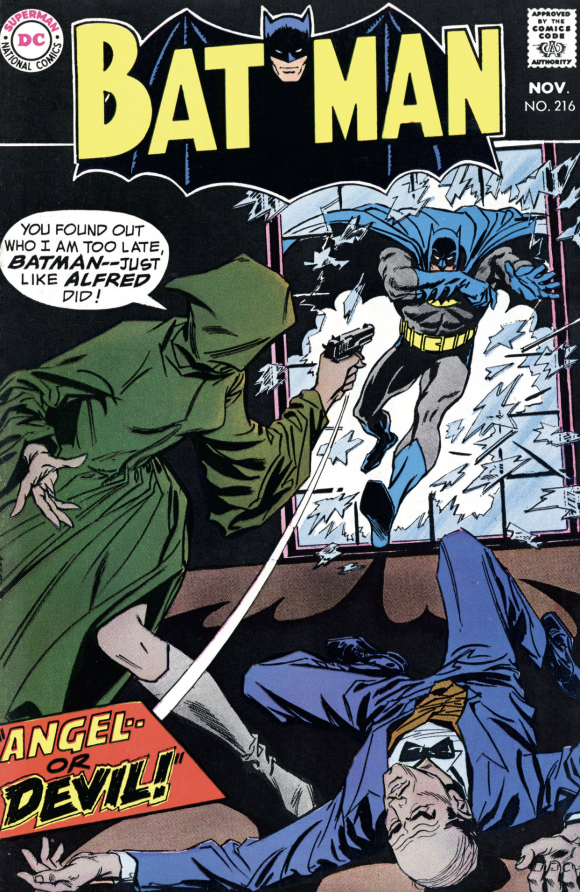 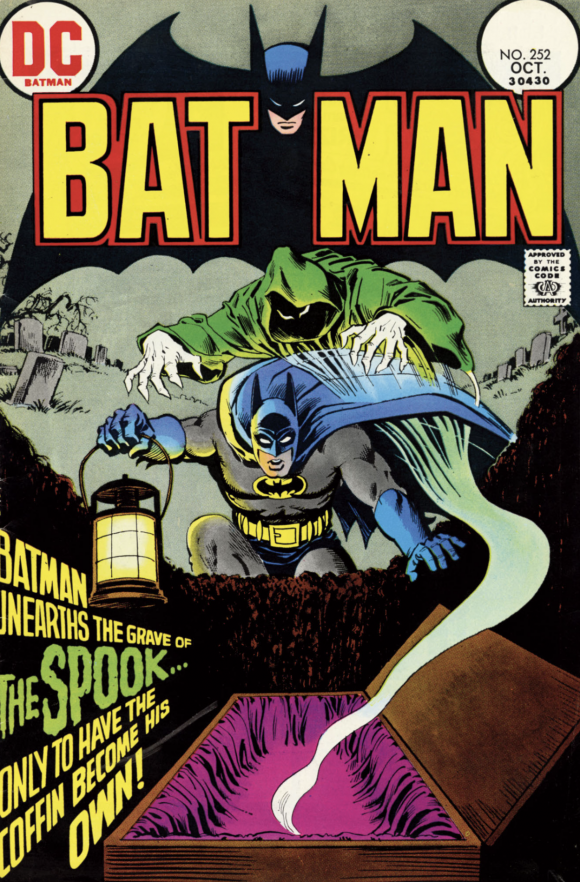 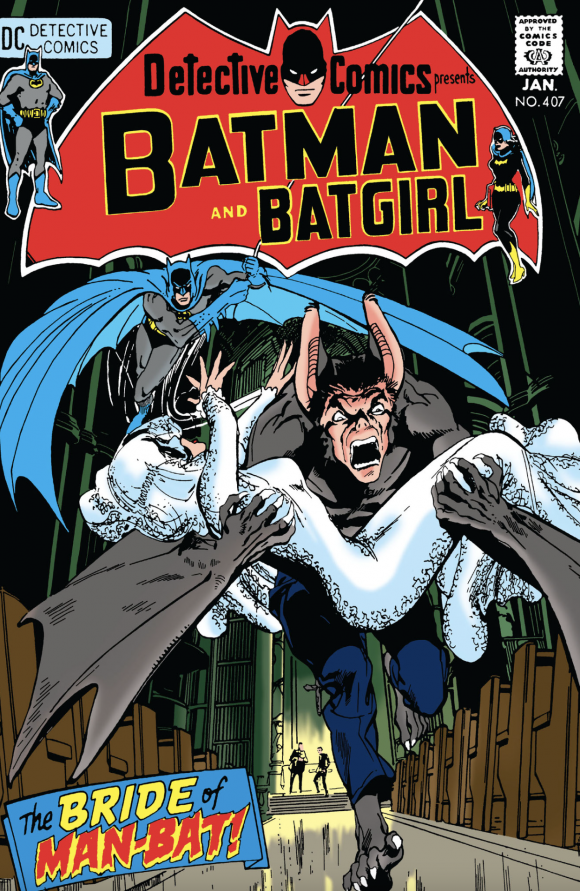 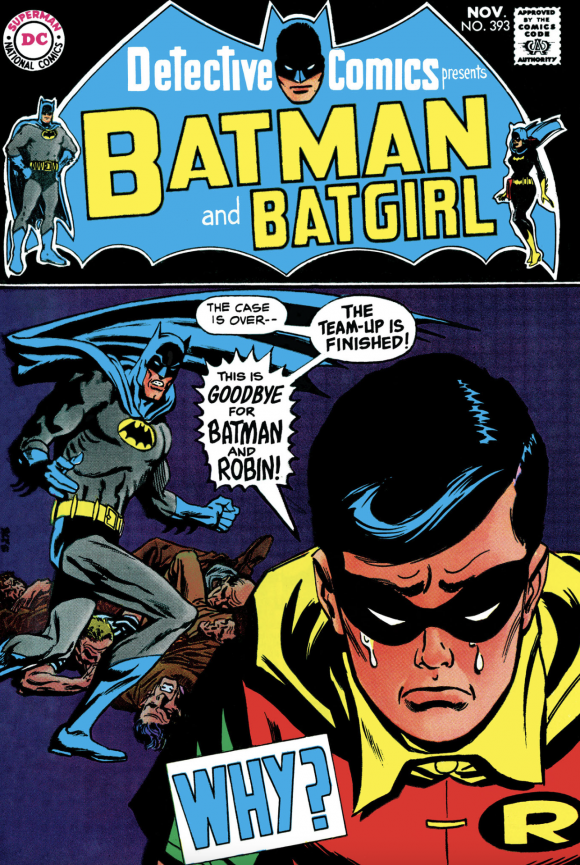 The story before Robin left for college. Cover by Novick. 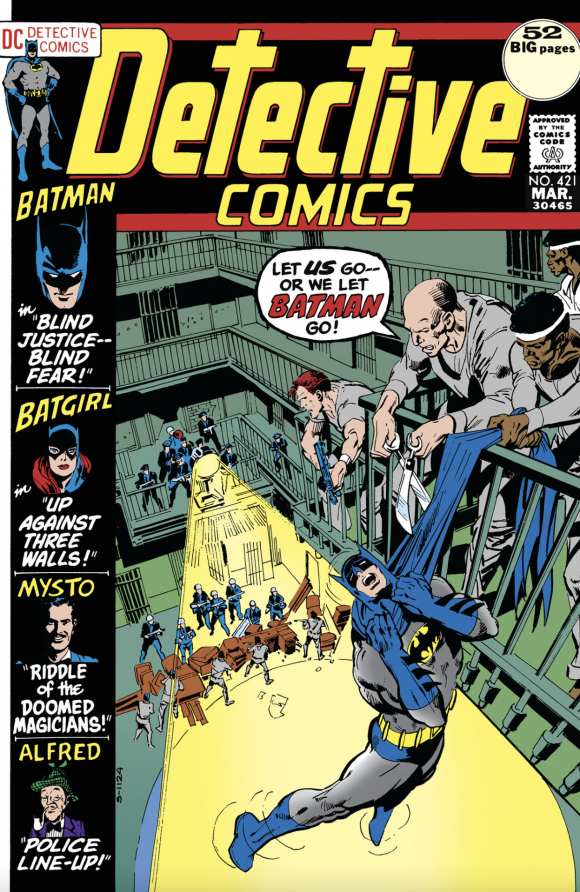