May the Force Be With the Bronze Age … 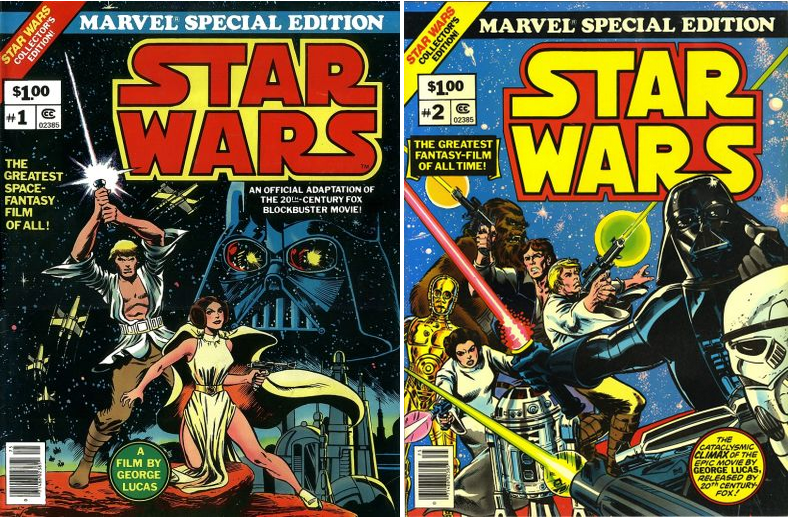 So the other day I wrote about my love and devotion to the Marvel treasuries that adapted Star Wars. (No, I don’t call it “A New Hope.” I call it “Star Wars.”)

Of course, those tabloid editions (click here) were reprints of six issues that Marvel put out separately, in regular size. And, as I’m sure you’re aware, Marvel kept on going with plenty of non-canonical fare well into the mid-’80s. But they also had the market cornered on adapting The Empire Strikes Back and The Return of the Jedi.

So with that low-budget, under-the-radar sequel coming out this week, I figured I’d make sure to give that little picture some much-needed extra attention with a 13 COVERS tribute to those original stories.

Now, I’m just keeping it to the actual comics themselves: No reprints, no collections, no frills. And not all of the adaptation issues are here. Just my favorites.

May the Force Be With You. Always. 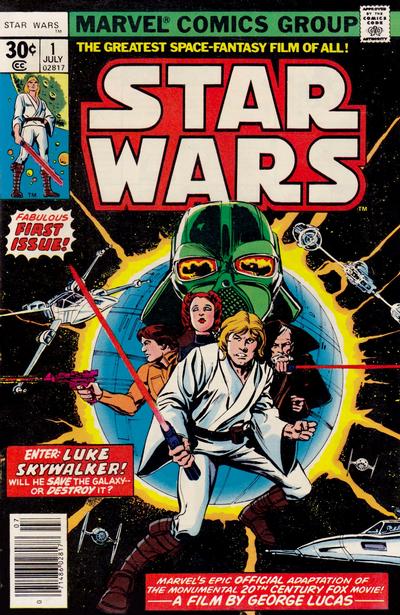 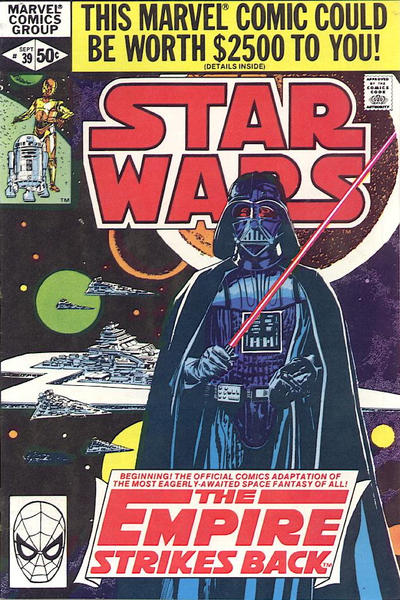 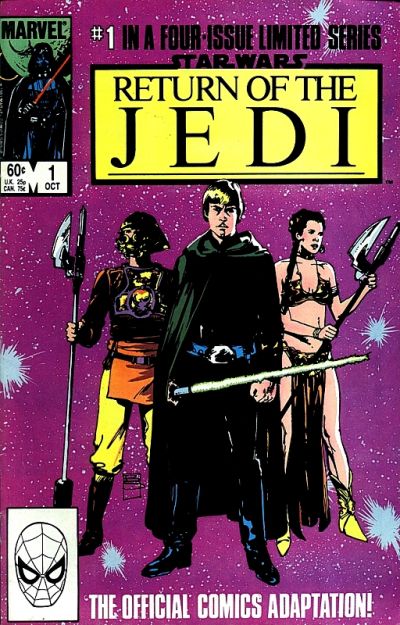 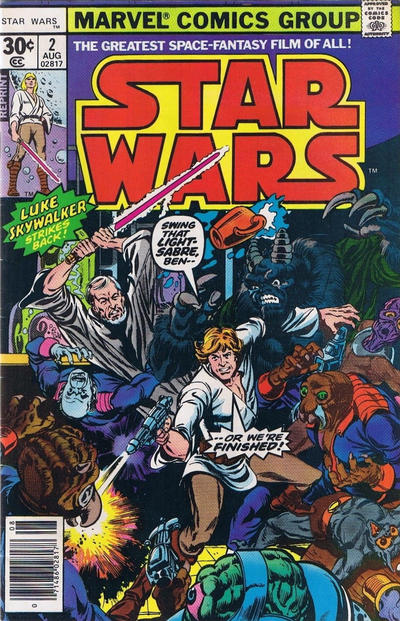 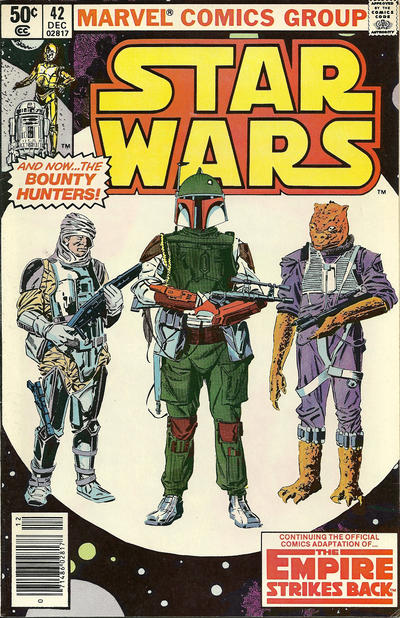 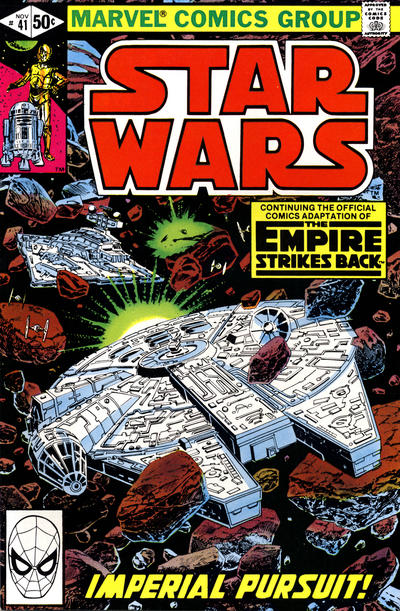 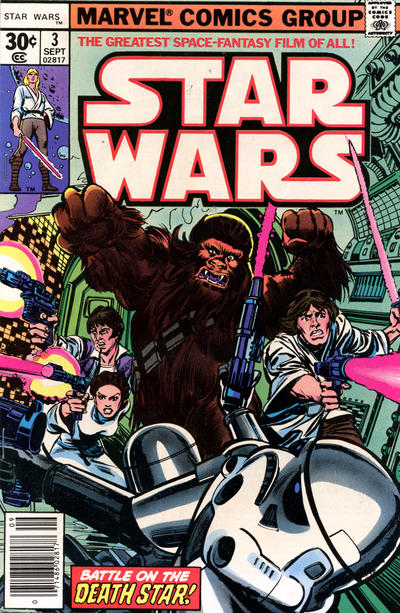 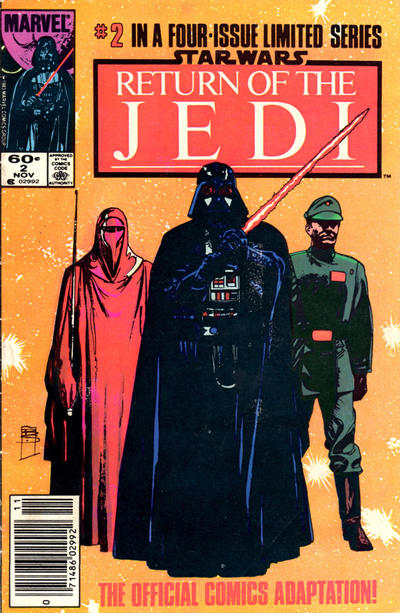 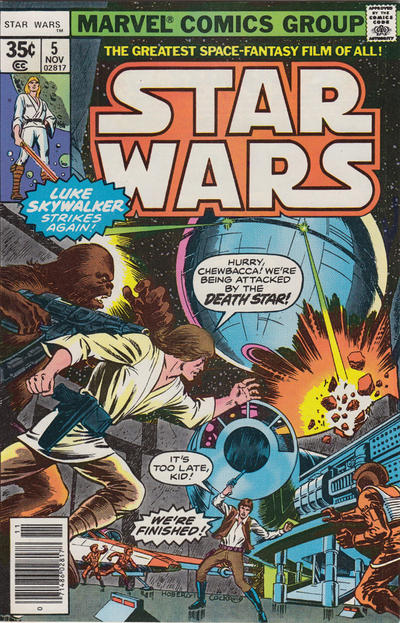 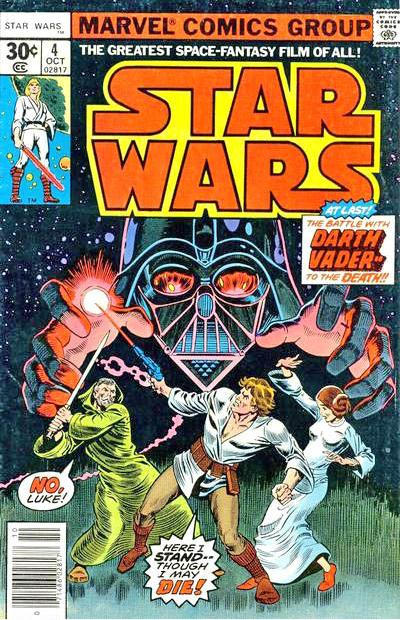 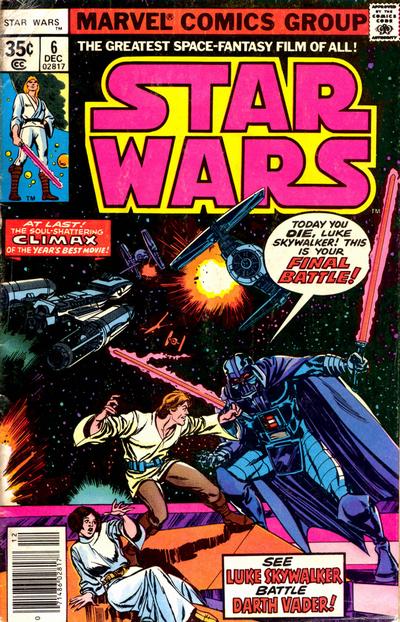 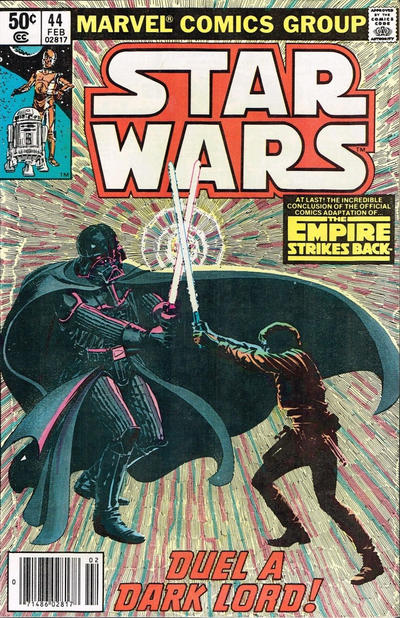 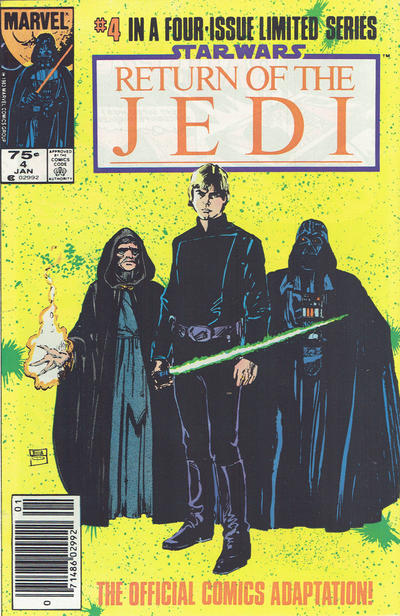