Father’s Day is supposed to be all about thanking Dad for everything he’s done for you.

I’d rather flip the script and thank my 17-year-old son, Sam, the greatest sidekick anyone could ever ask for. 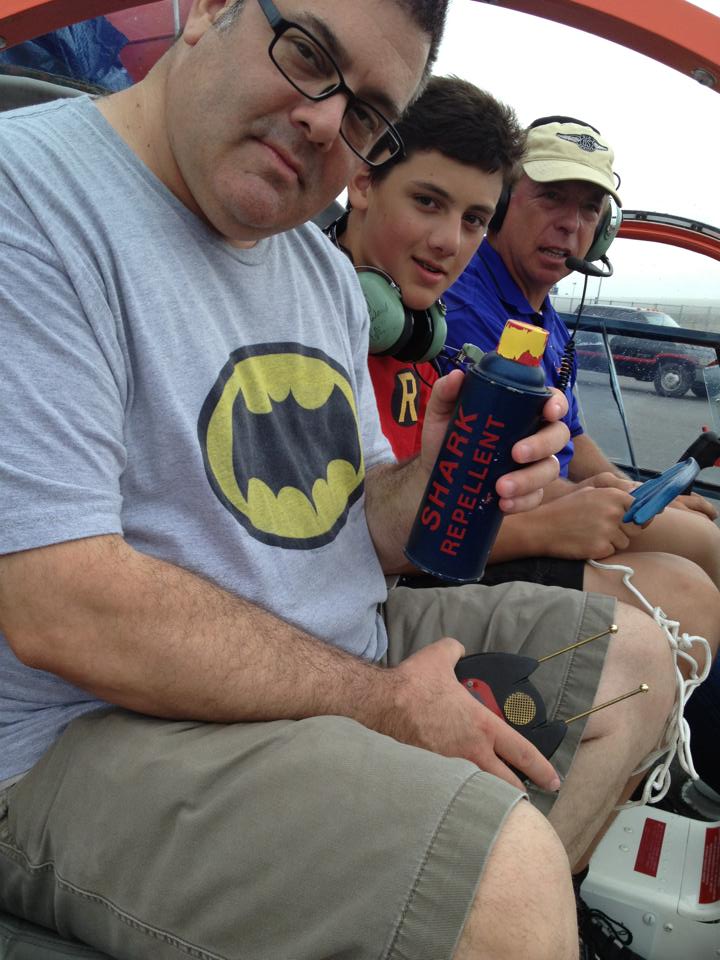 Sam and me in the original Batcopter a few years ago. The pilot is owner Eugene Nock. (Photo by Chad Rachman.)

He is the Robin to my Batman. Or, as he likes to remind me way too often, he’s actually Robin-going-on-Nightwing.

If you have any doubt we’re cut from the same cape, check out these two pictures. 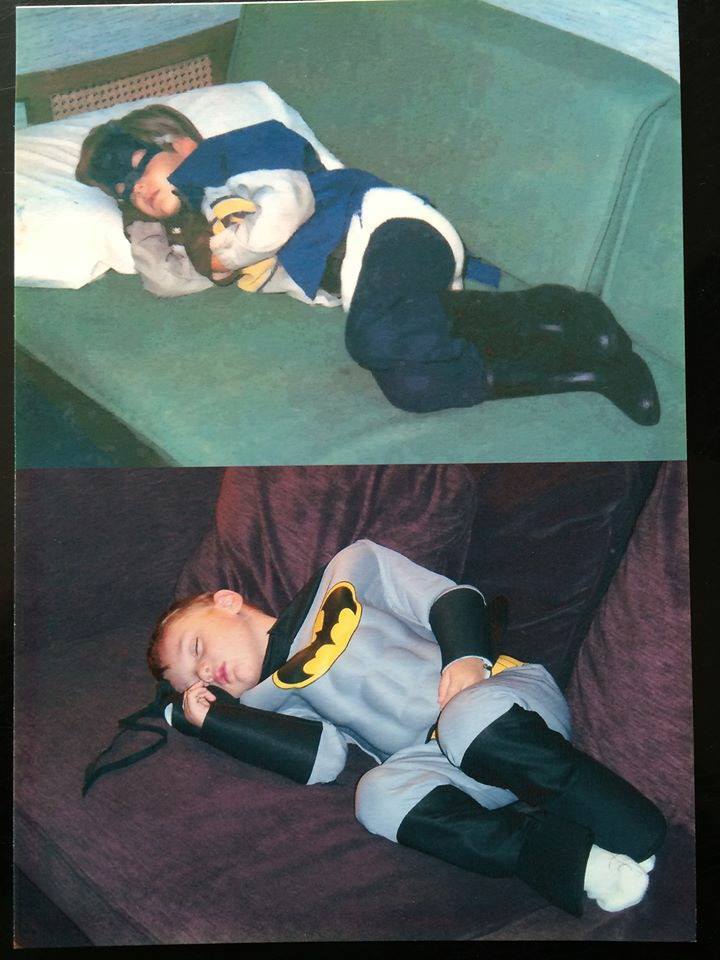 The first one is me at the age of 6. The second one is Sam at 3. Neither one of those pictures is posed.

When I think of fathers and sons in comics, a lot of people naturally go to Pa Kent and Clark, or even the surrogacy of Uncle Ben and Peter.

But for me, fathers and sons in comics will always mean Batman and Robin — especially Bruce Wayne and Dick Grayson, even if they’re not related. I also think of Bruce and Damian, who do share the same bloodline. That’s not to knock all the other Robins, but this is an emotional thing, y’know?

So I’ve put together 13 COVERS that for me capture the Dynamic Duo’s bond — and a number of these remind me of Sam in very special ways. 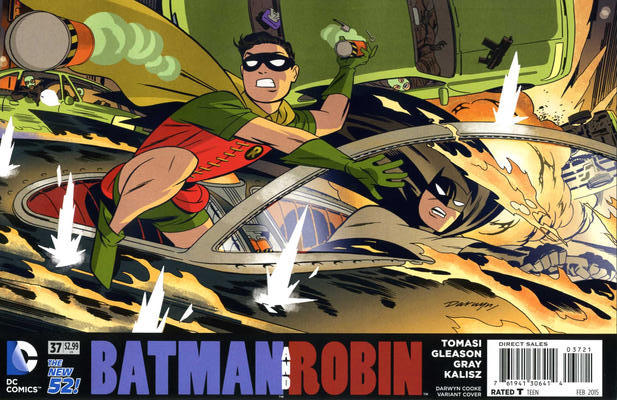 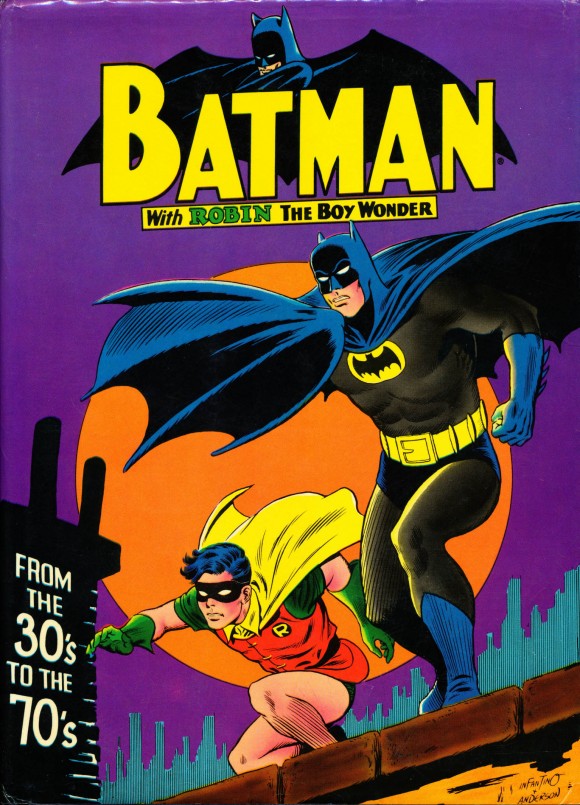 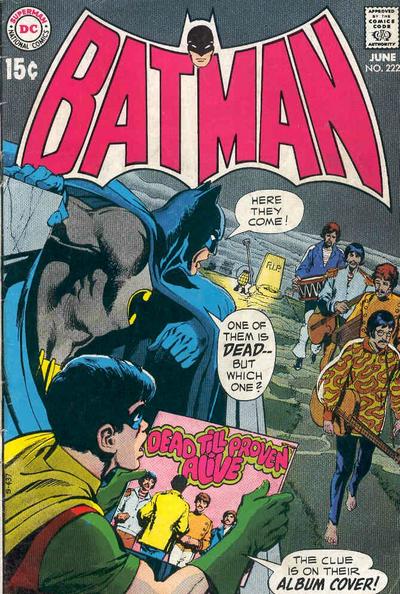 Neal Adams. Sam and I share an abiding love of the Beatles. 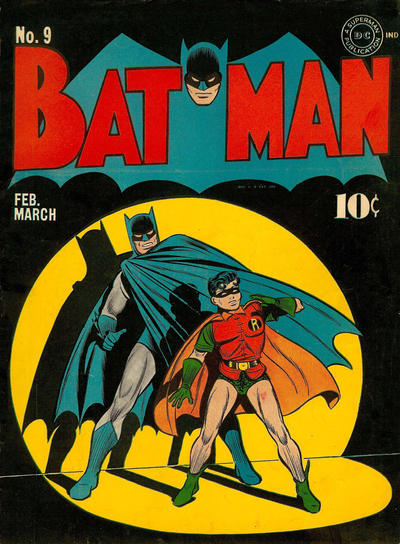 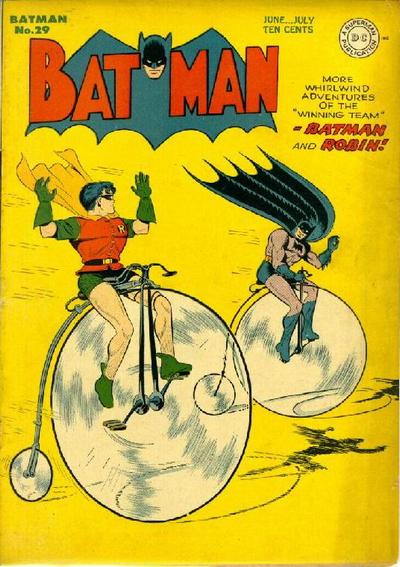 Dick Sprang. We’re a bike-riding family, thanks to my wife, Wendy. 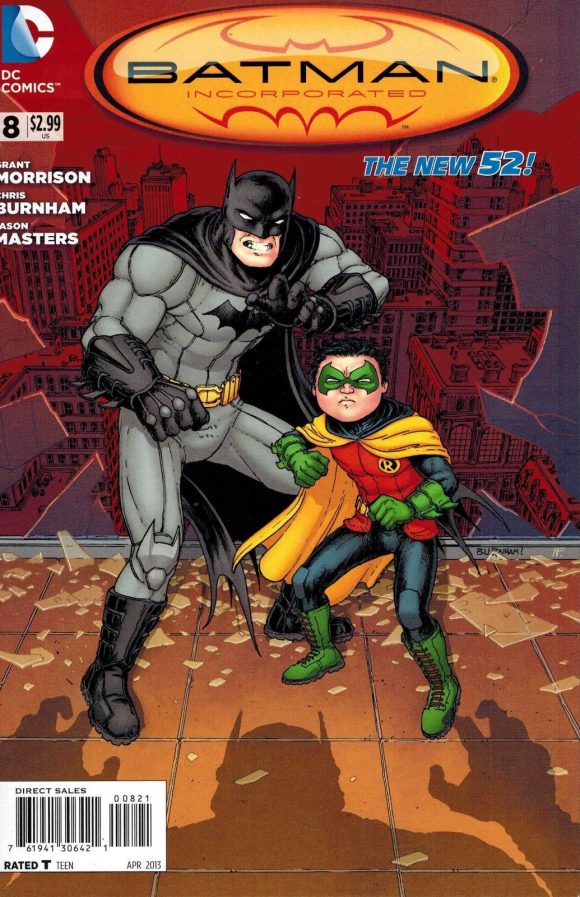 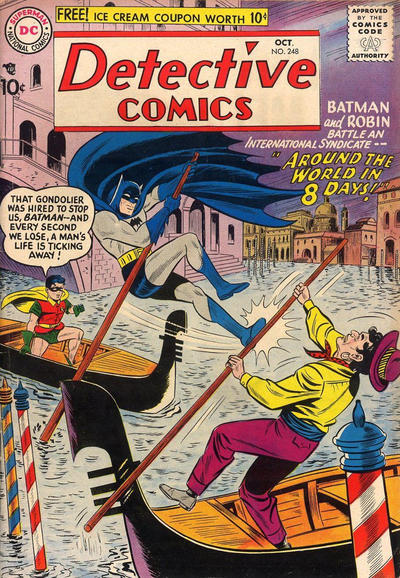 Sheldon Moldoff. We went to Venice last year. We didn’t kick any gondoliers, though. 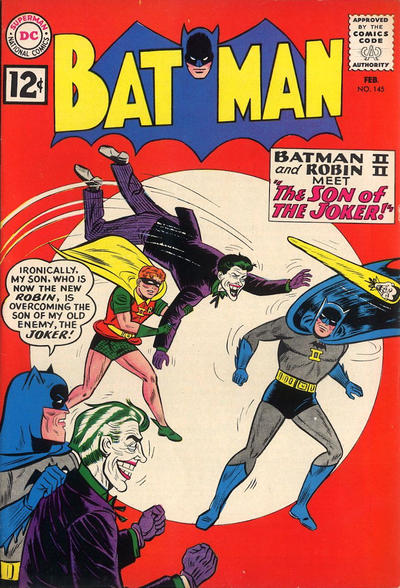 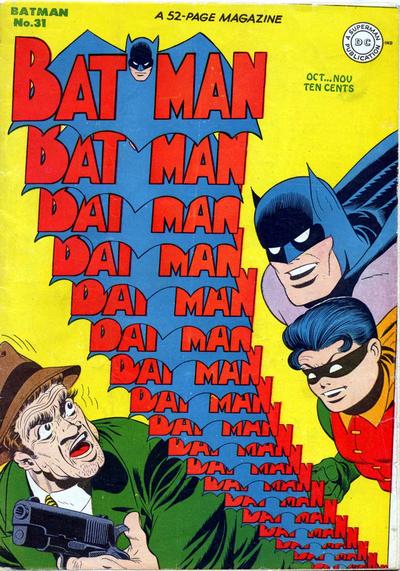 Dick Sprang. Sam scored this at a comic convention a few years ago. He had a little help. 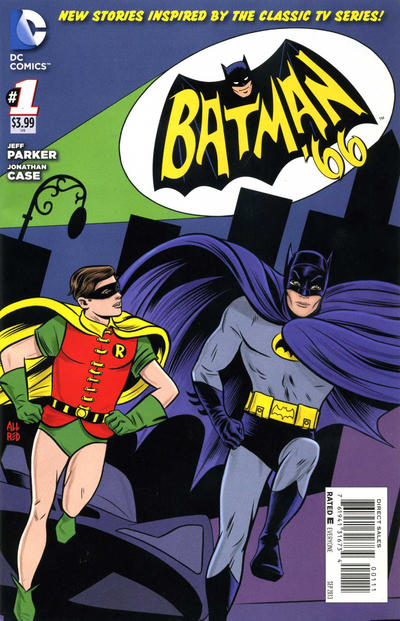 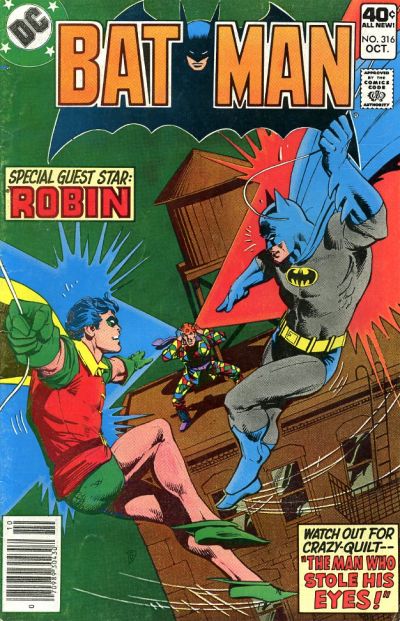 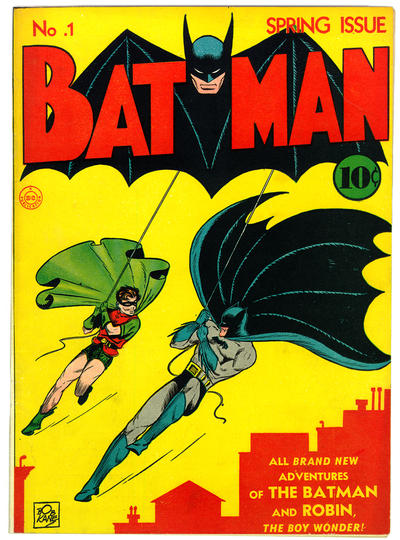 Bob Kane and Jerry Robinson. You have to include this, right? 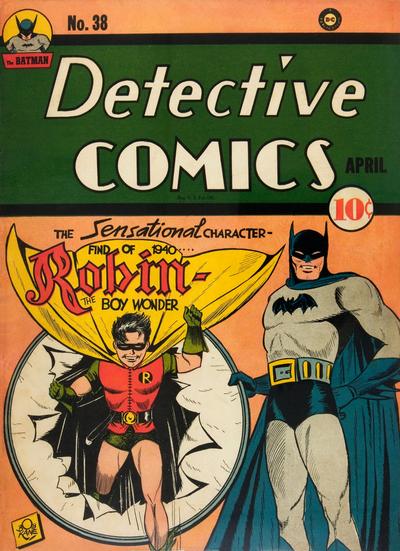 Cover images and credits from the paternal Grand Comics Database.