We all know what happened to the planned Batgirl movie by this point. Will we ever get too see it? Today, no. Someday? Who knows? I mean, we never expected that we’d get a Justice League redo, did we?

To that point, is this even a movie we’d want to see, given its negative buzz?

Whatever. As I like to point out, we always have comics (and Season 3 of the 1960s Batman TV series).

So let’s celebrate one of comics’ greatest heroes with these 13 COVERS — from the Silver Age to the Modern Age: 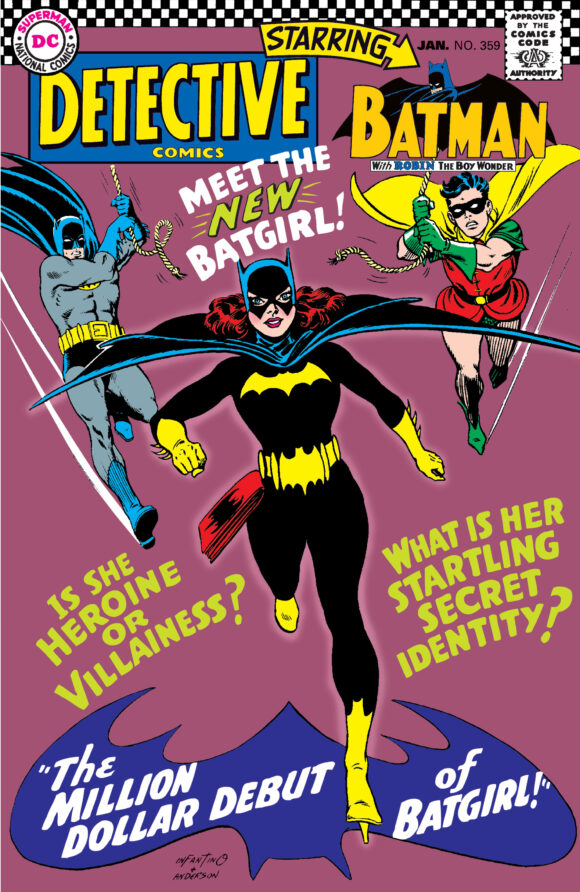 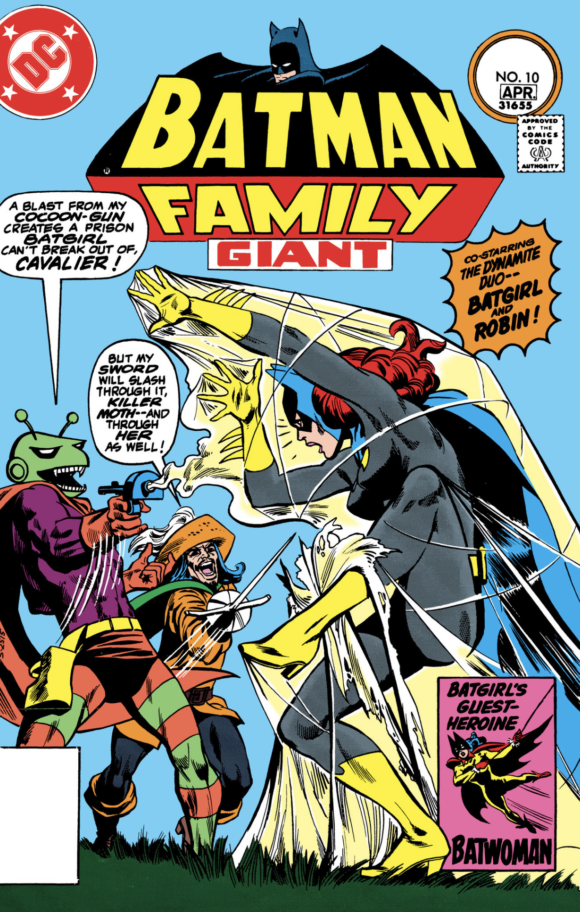 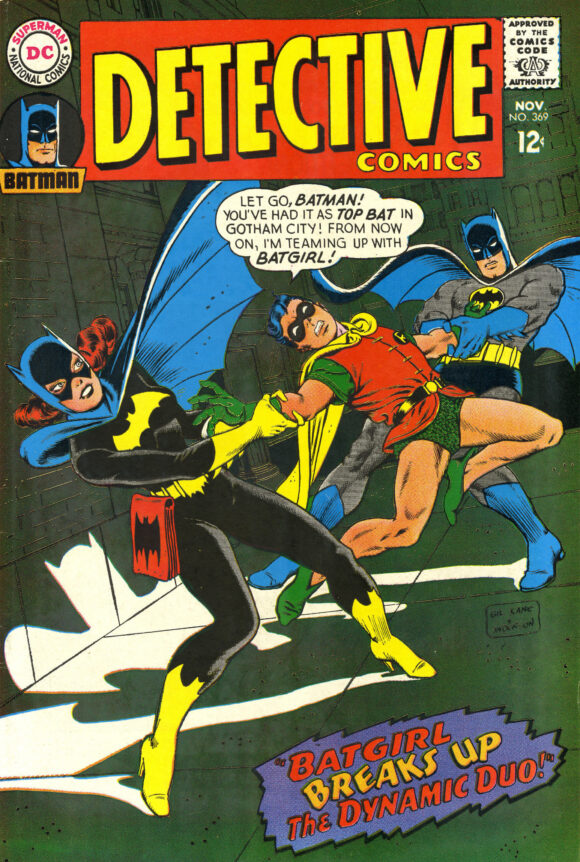 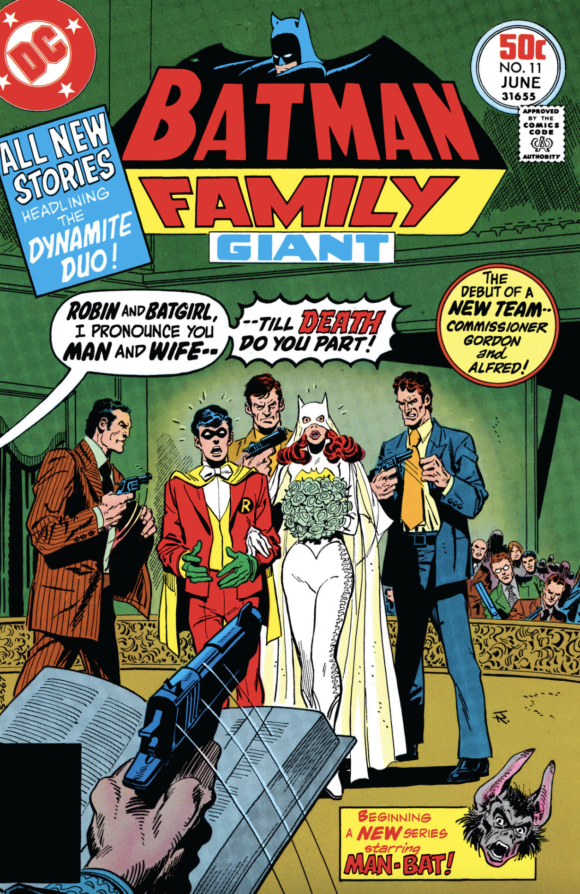 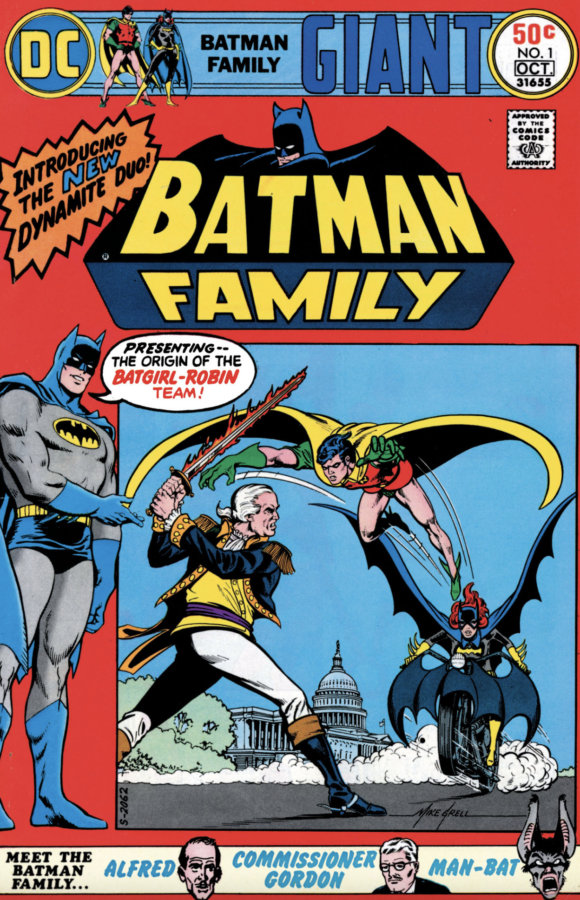 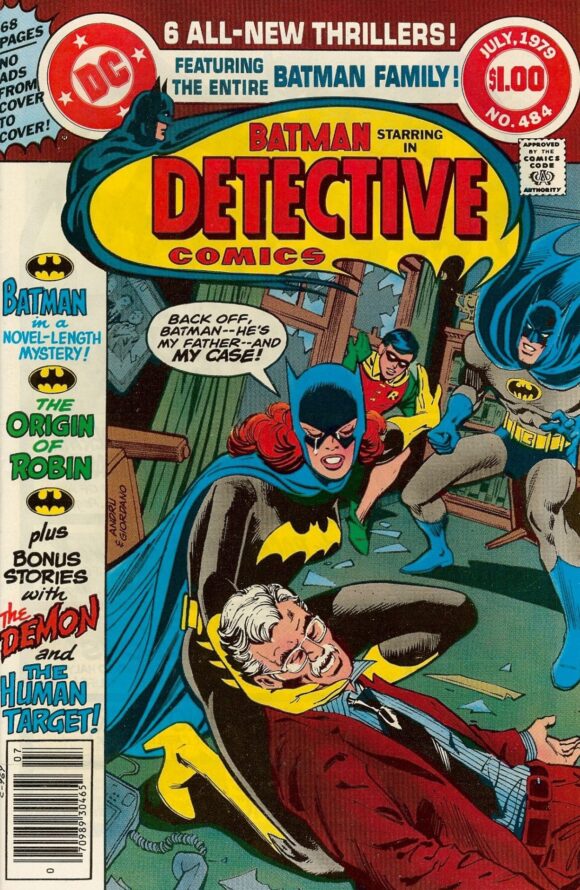 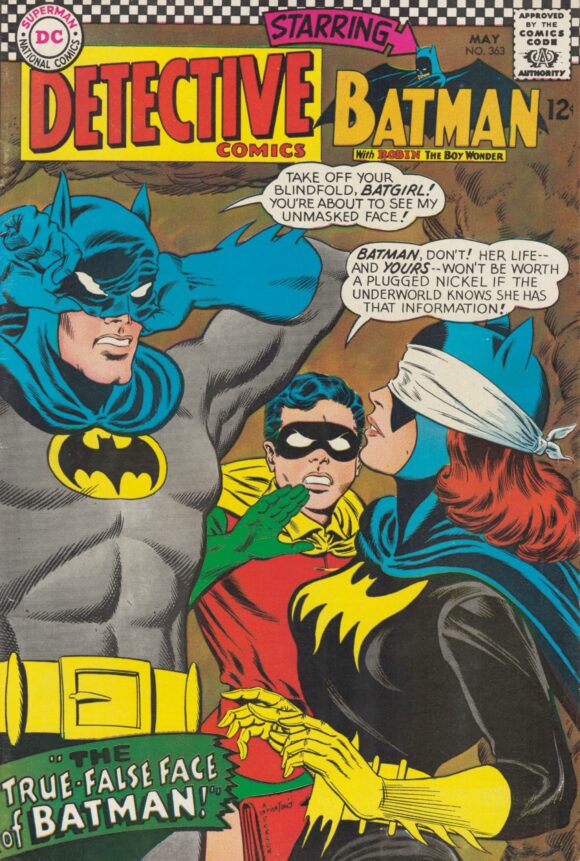 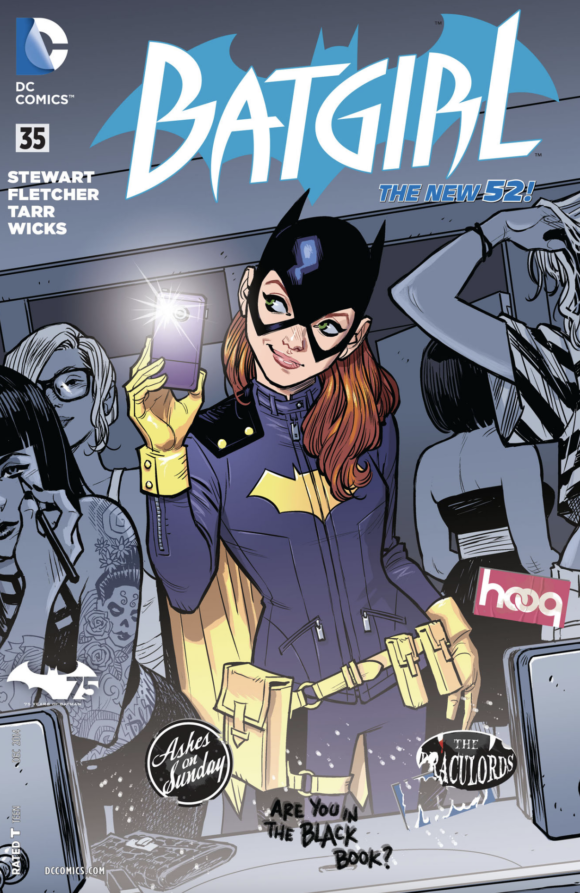 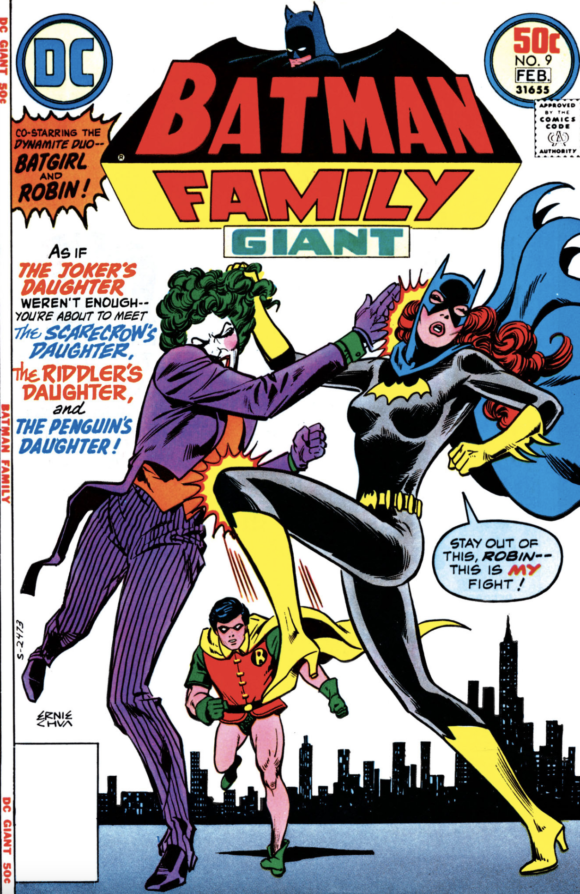 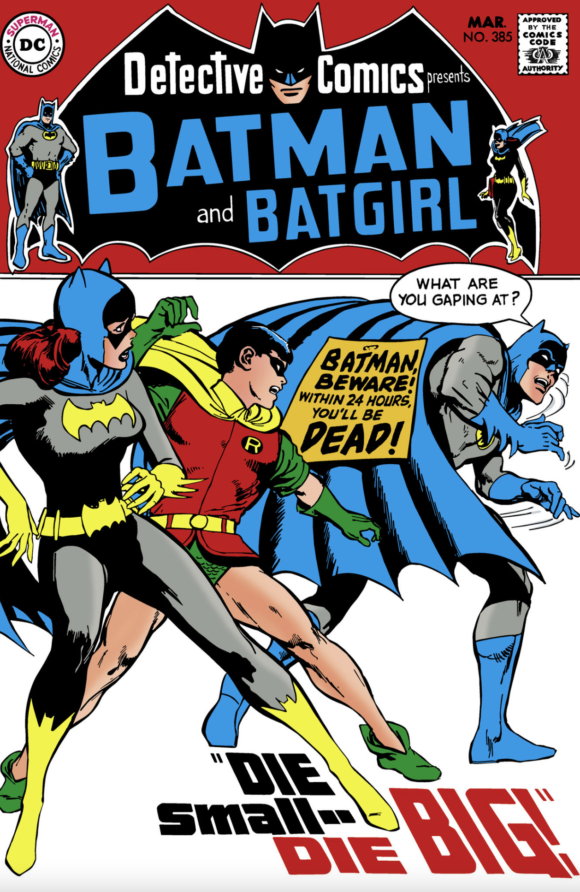 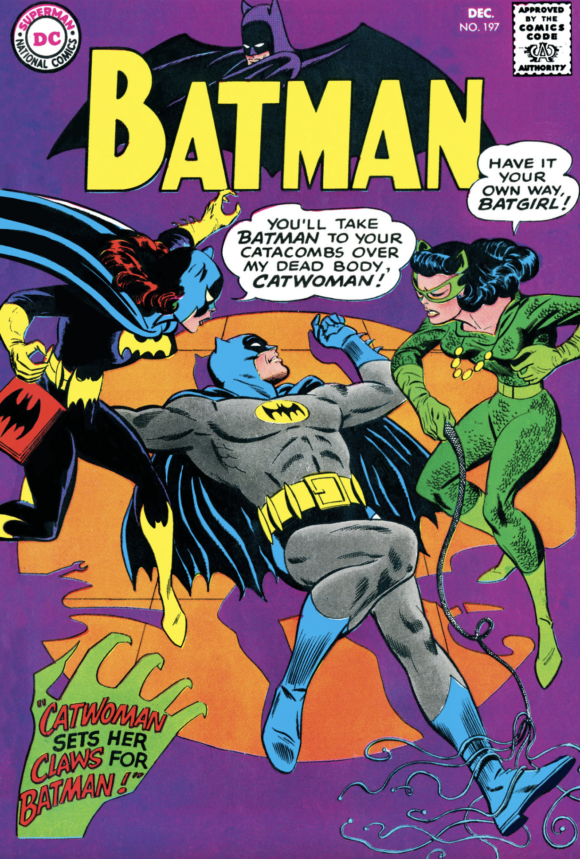 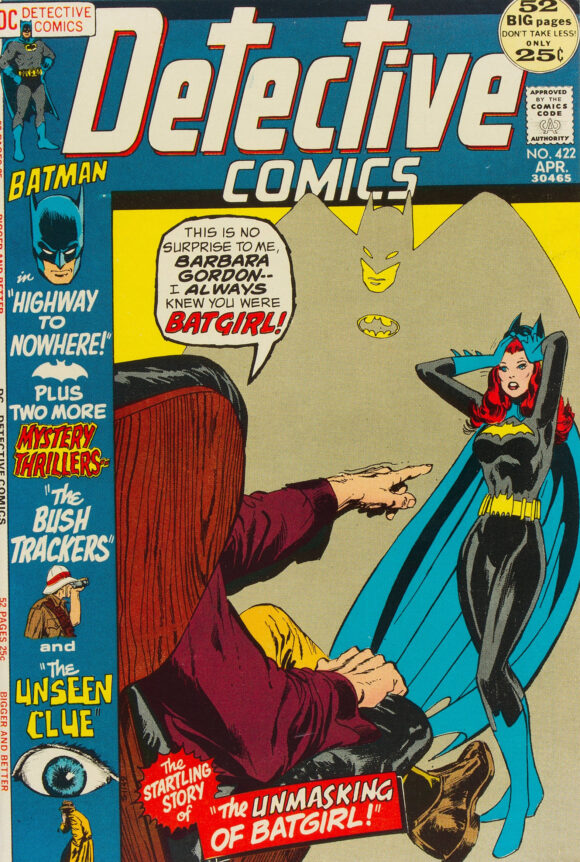 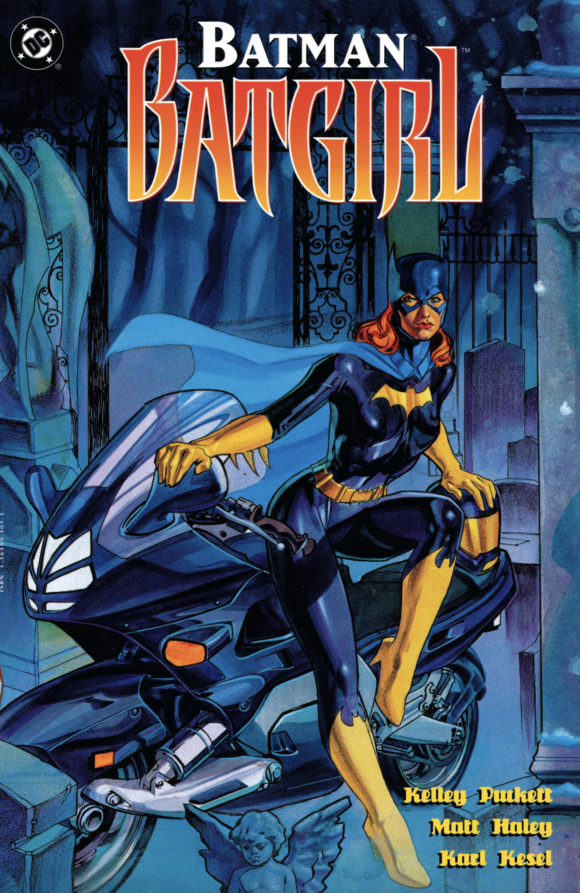