Our heart’s on fire for Elvira… 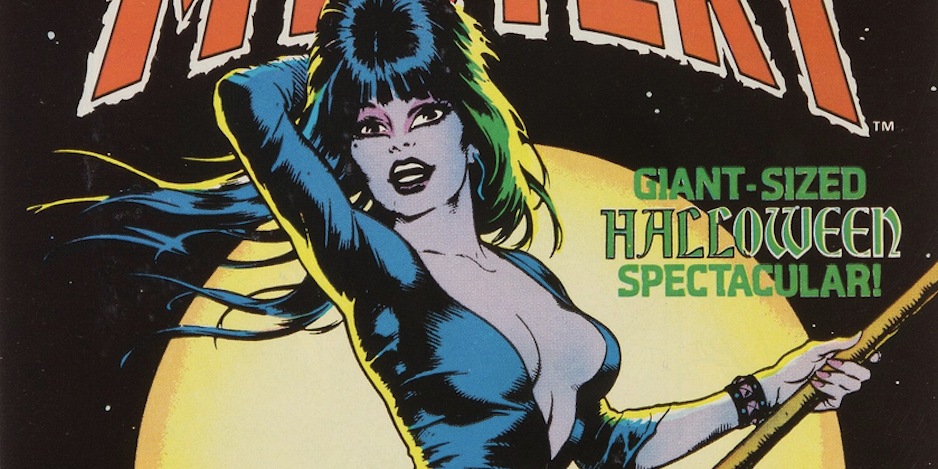 Cassandra Peterson (born September 17, 1951) was once a Las Vegas showgirl, part of a rock band, a model, and an improv comedienne, but it was in 1981 when she found her life’s calling by creating Elvira, the TV horror film “hostess with the mostest.” As the character grew in popularity, Elvira even became the star of several comic book titles, beginning at DC in 1986, then on to Claypool (for an incredible run of 166 issues) and, for the last four years, at Dynamite. In addition, Marvel did a one-issue adaptation of Peterson’s movie, Elvira, Mistress of the Dark (1988). 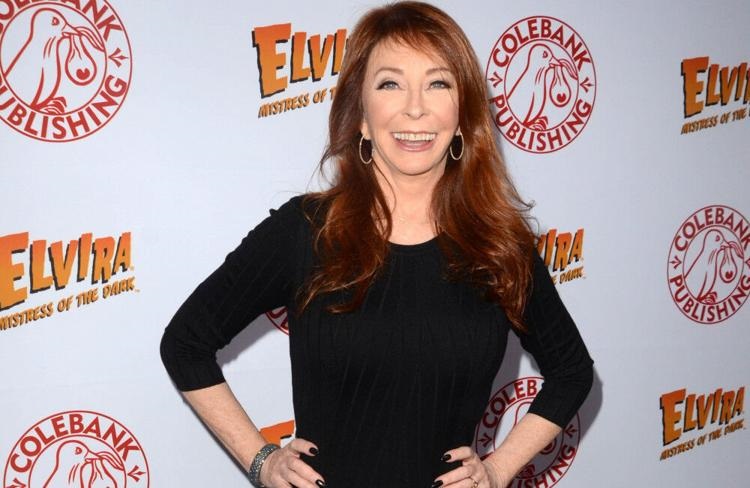 I’ve met Peterson on a couple of occasions, including doing a magazine interview with her in the 1980s at a celebrity ski invitational at Whistler, B.C. She was nice and easy to talk to, and I have good memories of that time. It’s hard to believe she is now 71, but we all should look as great she does. A very happy birthday to you, Ms. Peterson!

Here are just 13 of the hundreds of comic book covers of her as Elvira: 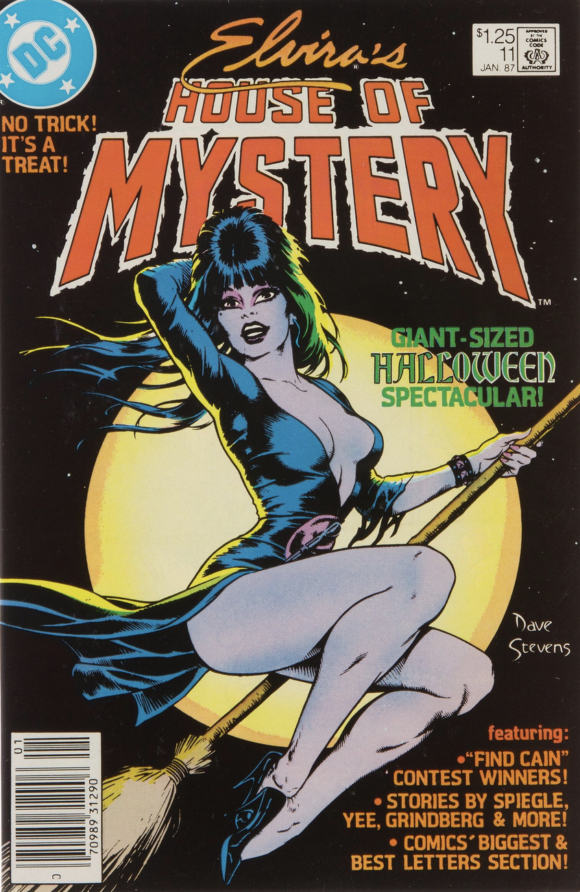 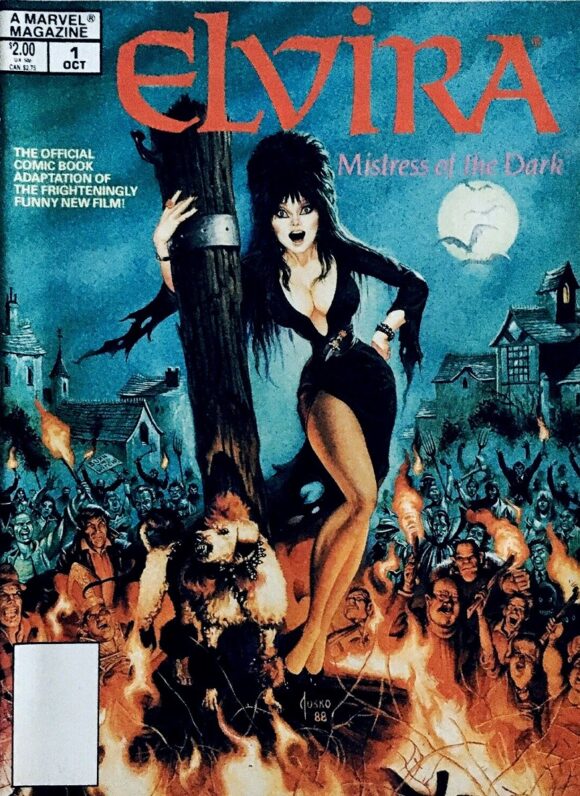 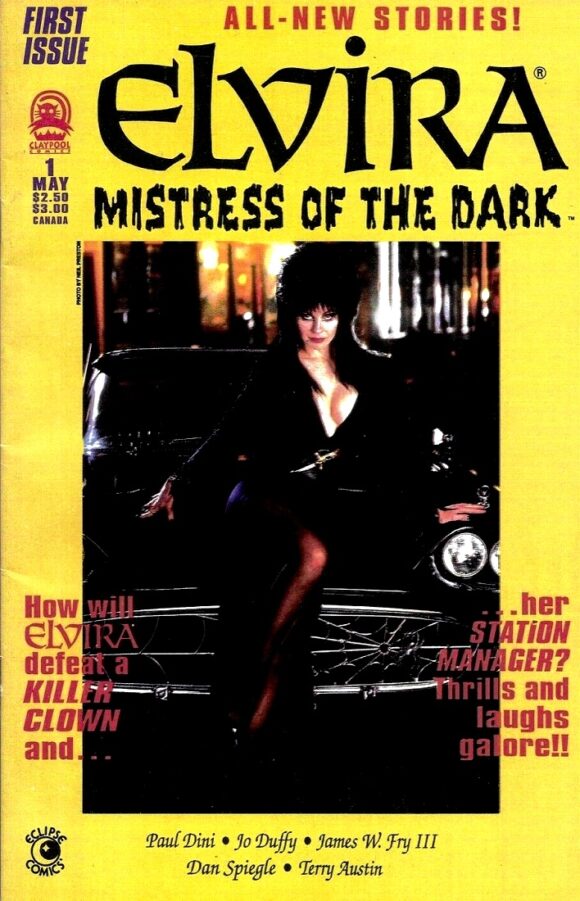 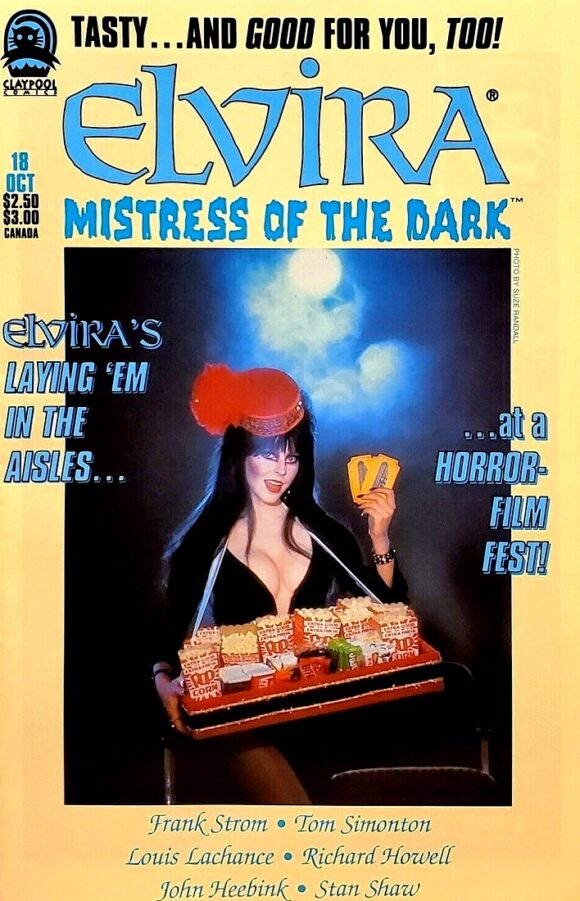 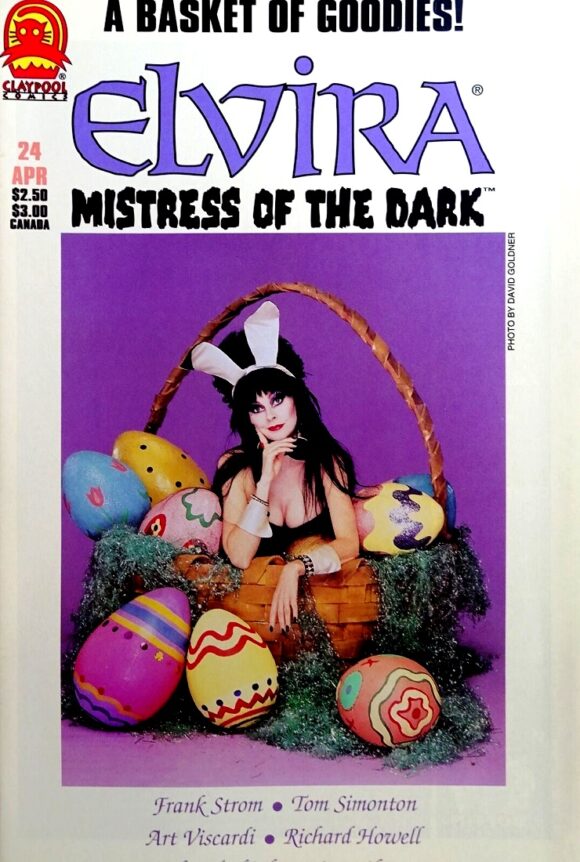 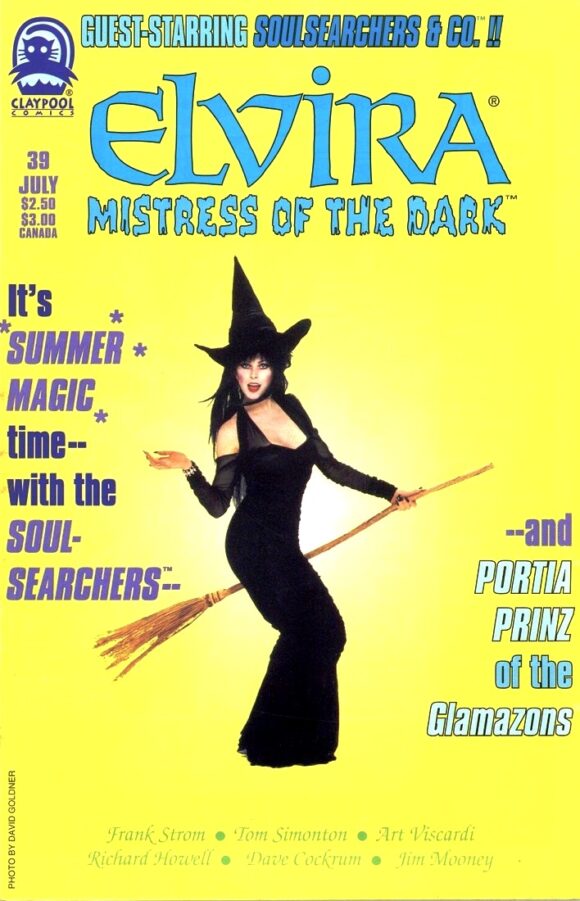 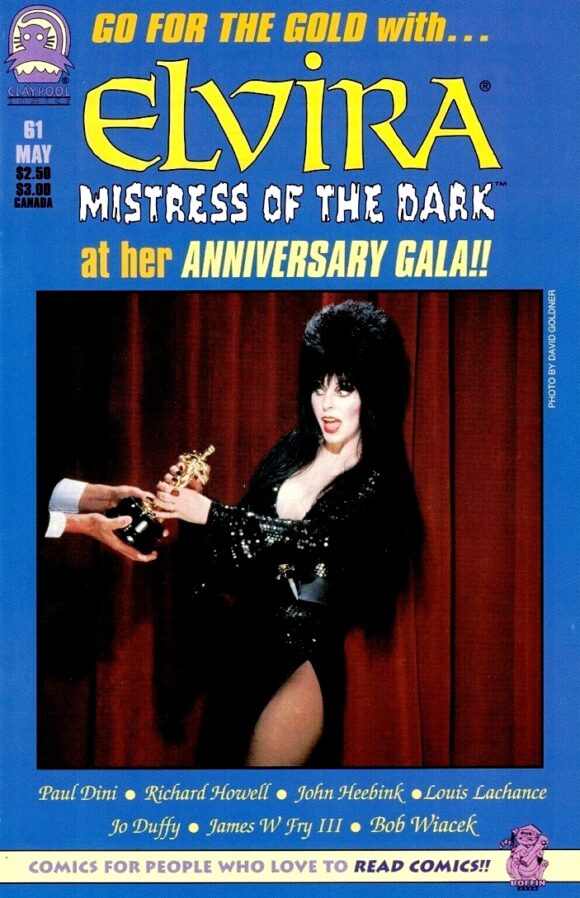 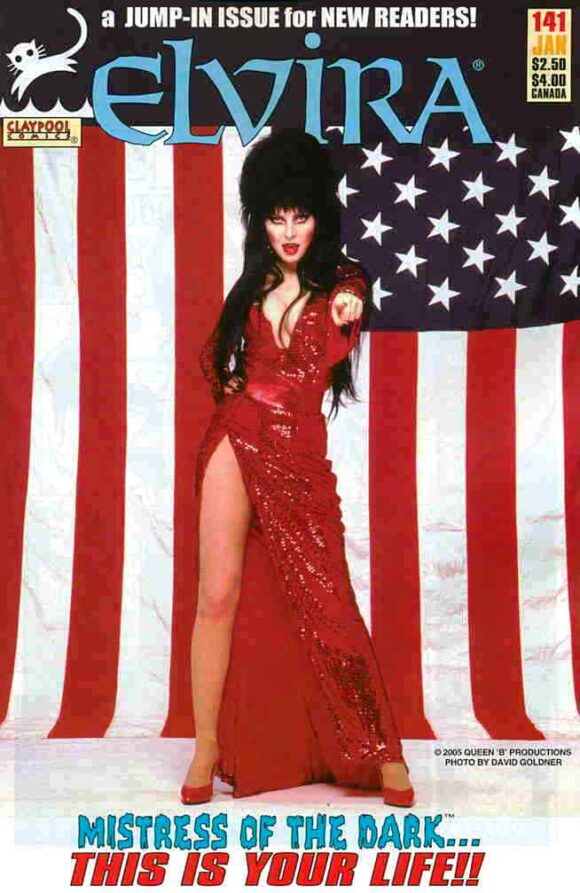 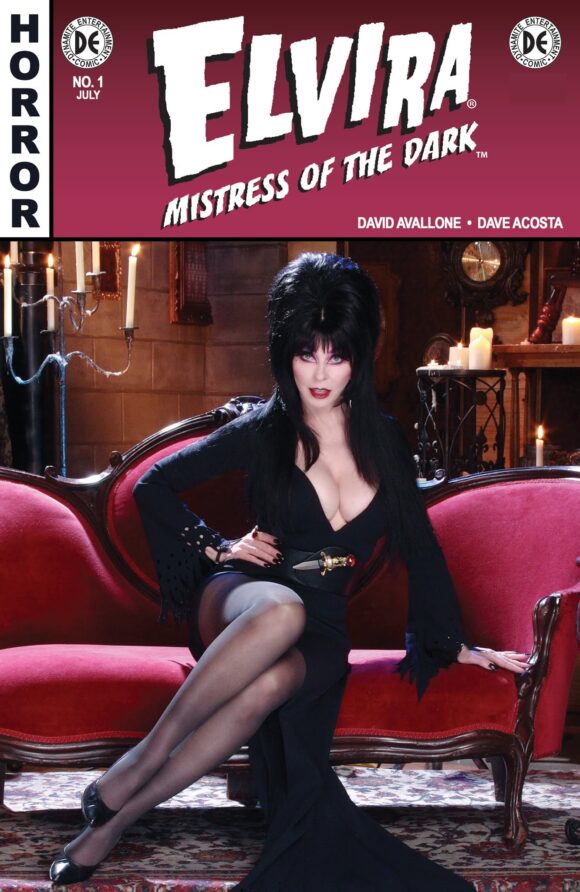 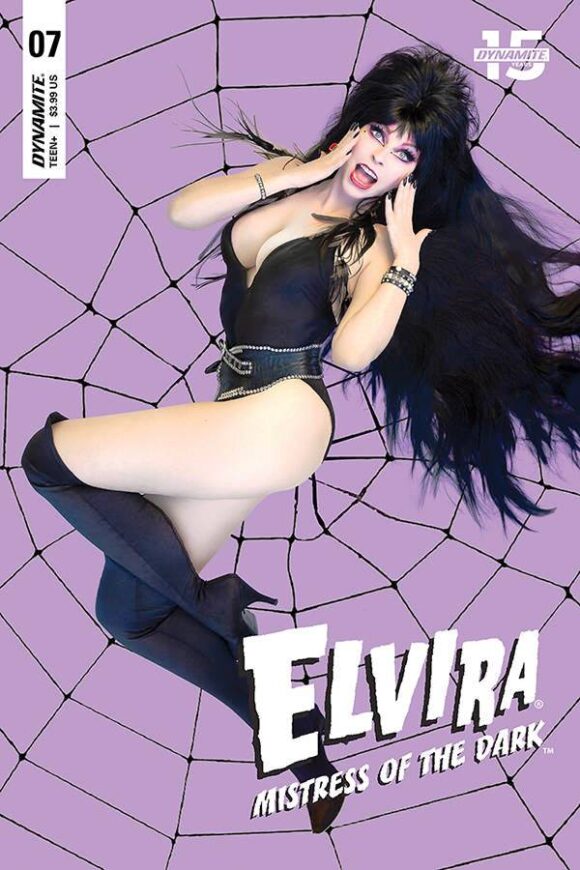 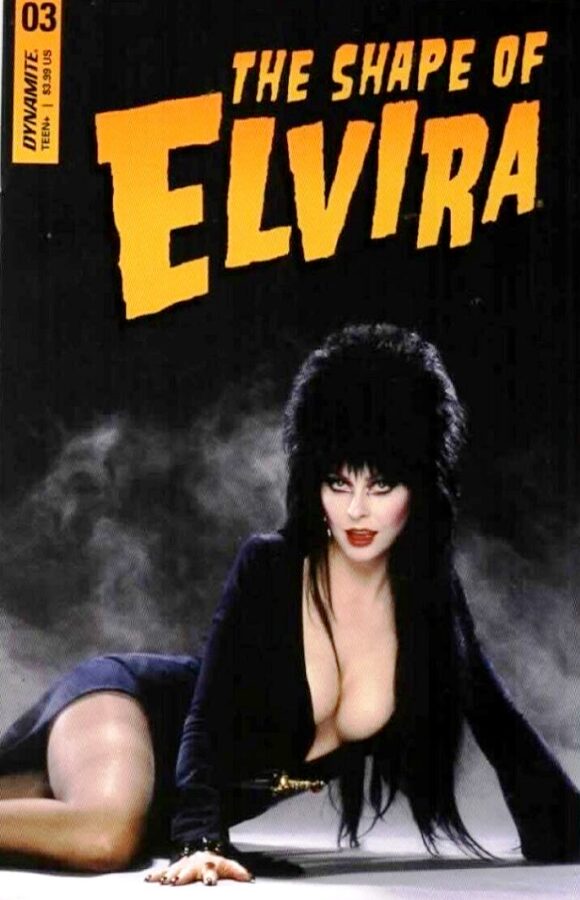 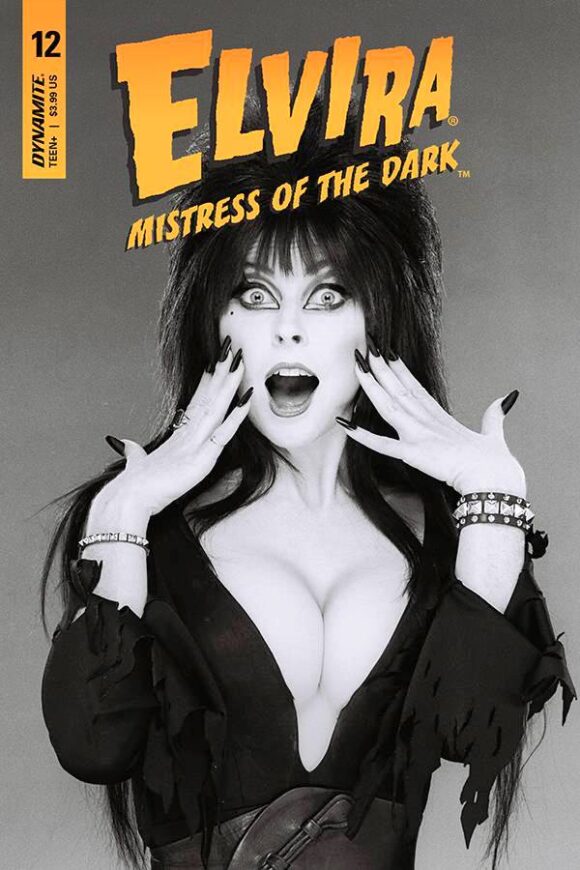 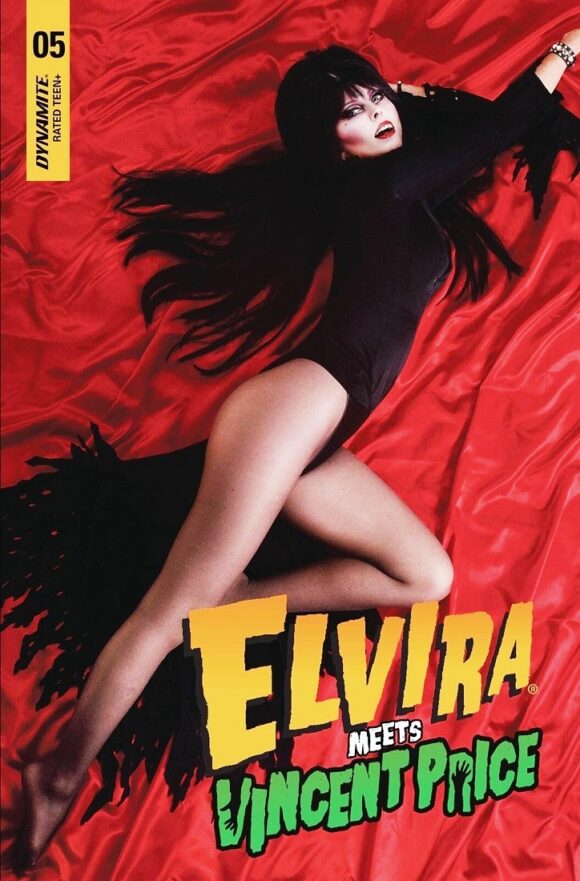