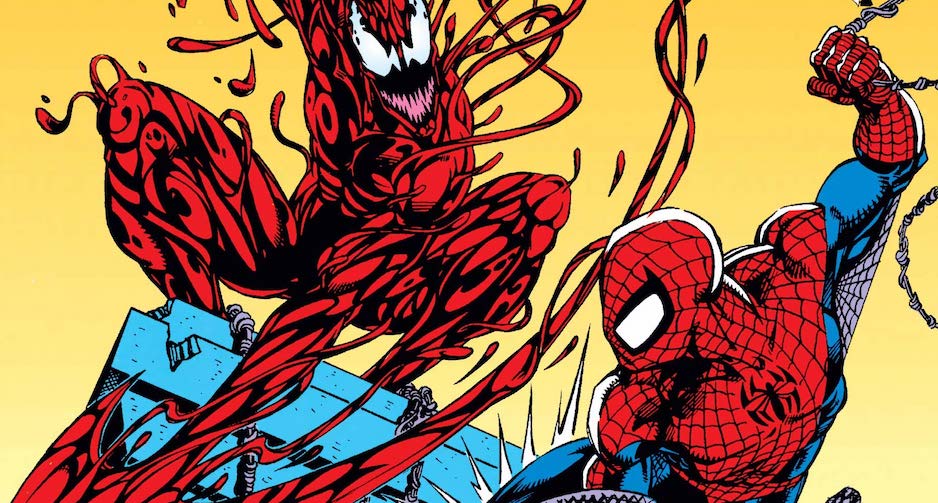 The comics industry this week is mourning the Tuesday death of Tom Lyle, a popular artist who worked primarily for Marvel and DC in the ’80s and ’90s. He was 66.

Lyle, born Nov. 2, 1953, was best known for his work on Spider-Man and Robin but he also co-created mainstays like Spoiler and the Will Payton Starman, who’s made a resurgence in the current Justice League series. He worked on the ’90s Clone Saga and Maximum Carnage storylines and was the designer of the sleeveless hoodie outfit worn by the Scarlet Spider.

There’s plenty more, naturally, so here are 13 COVERS that give you a good sense of his contributions to the medium: 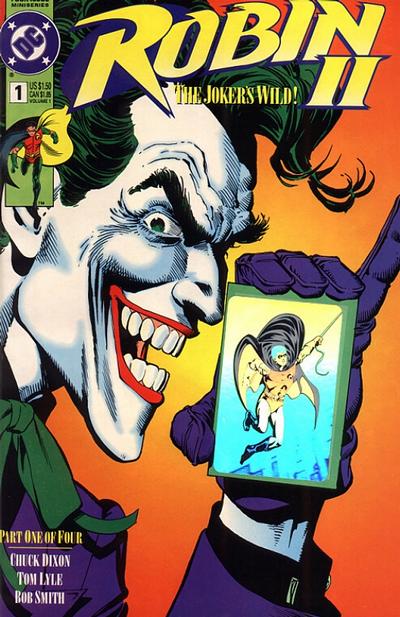 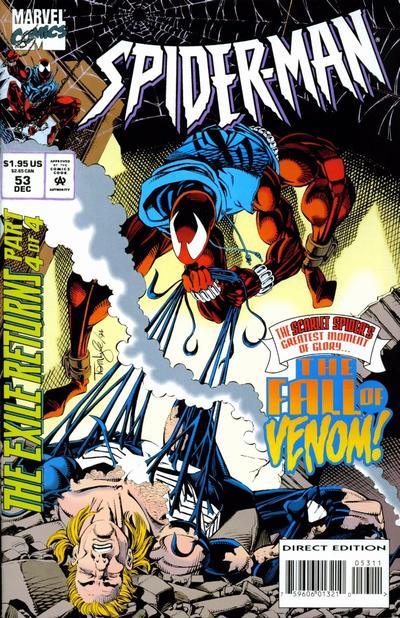 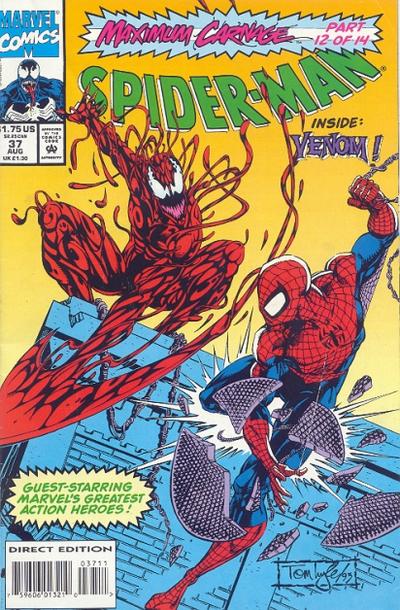 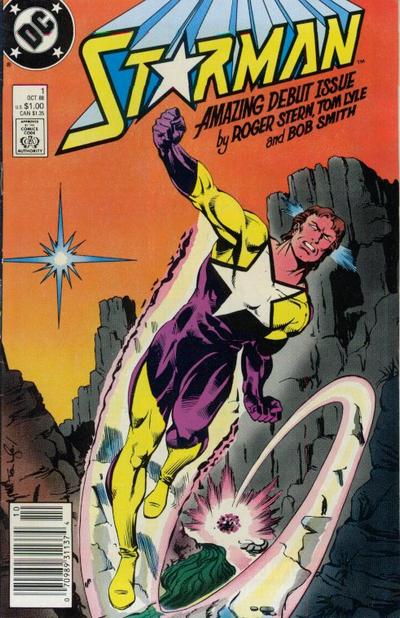 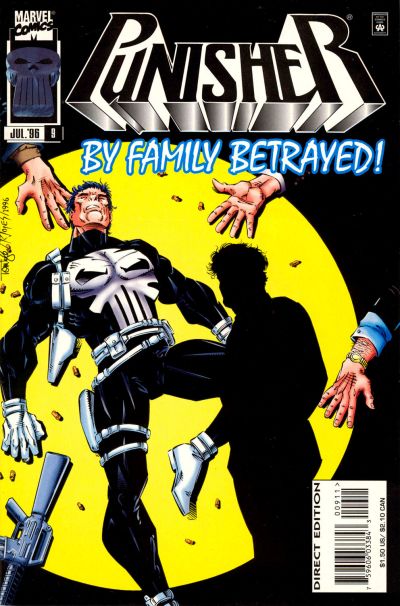 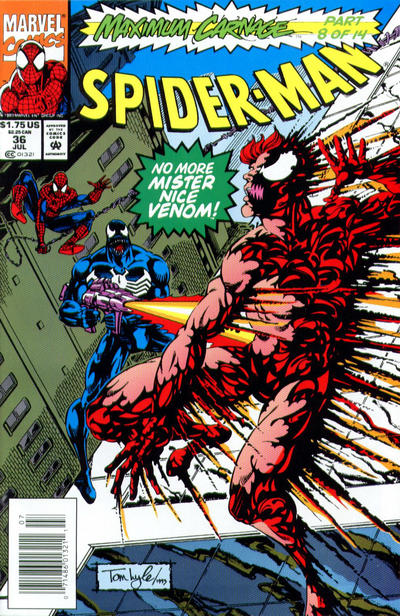 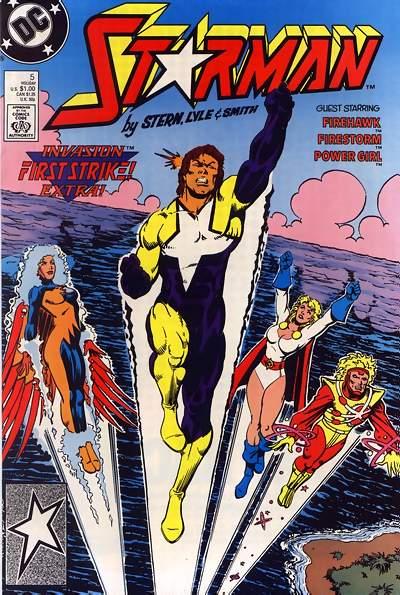 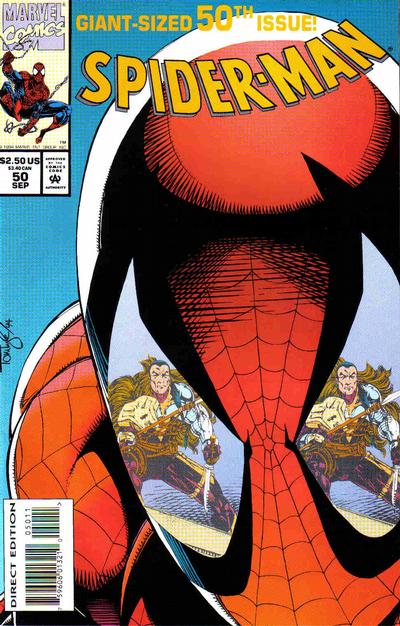 Cover images and credits from the kinetic Grand Comics Database.