When I think of Nick Cardy, I immediately think of Teen Titans and Aquaman. That makes sense. Those are the two titles with which he was most associated during his lengthy career — and, therefore, the two titles we’ve featured in past 13 COVERS birthday celebrations.

But he was also one of DC’s top cover artists during the ’60s and ’70s, working on a multitude of comics and characters. Including Batman — and it occurs to me that I’ve rarely paid tribute to Cardy’s work on the Caped Crusader.

So here are 13 COVERS featuring Gotham’s greatest hero — including a healthy selection from The Brave and the Bold, which featured some of Cardy’s most recognizable images: 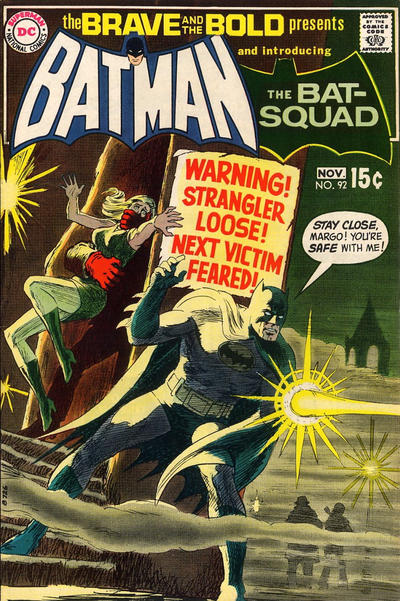 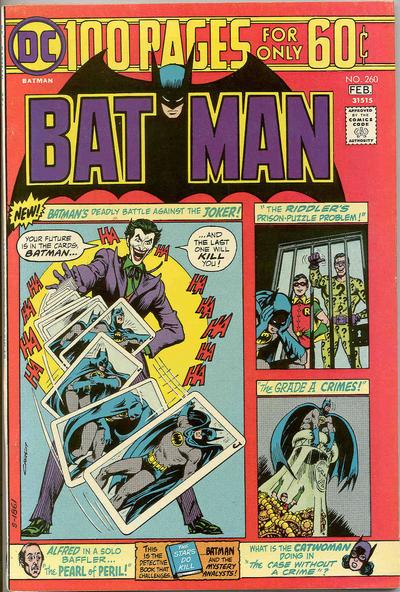 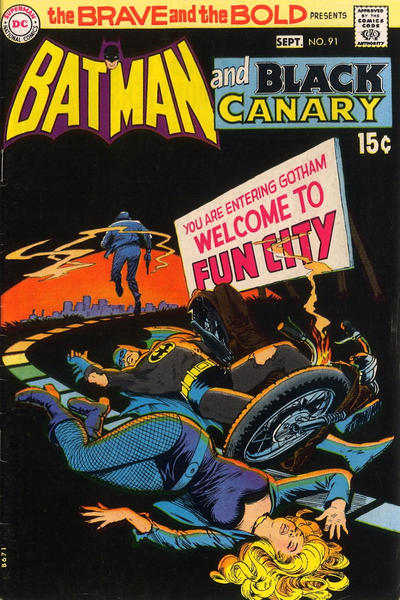 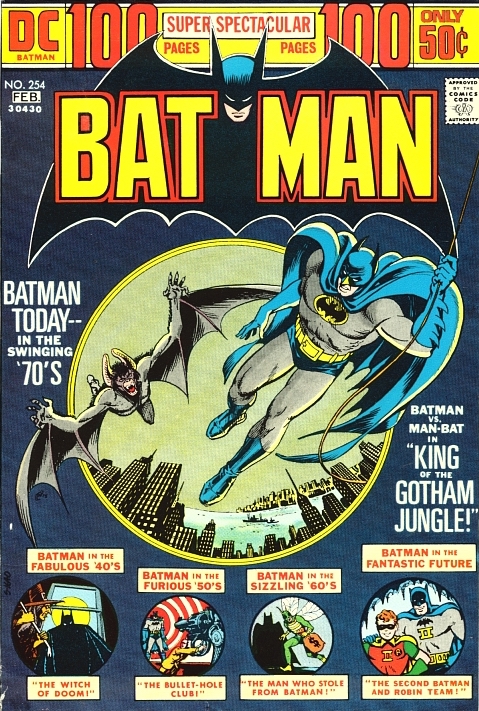 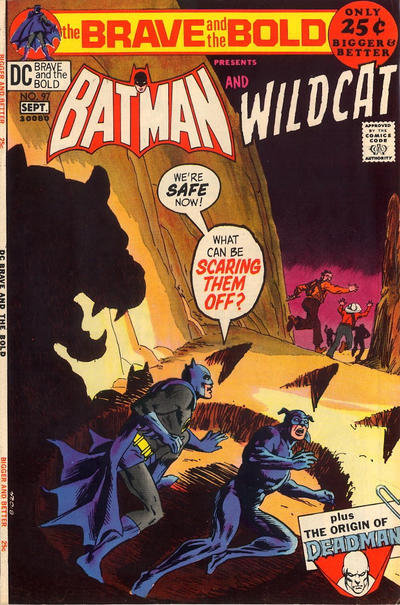 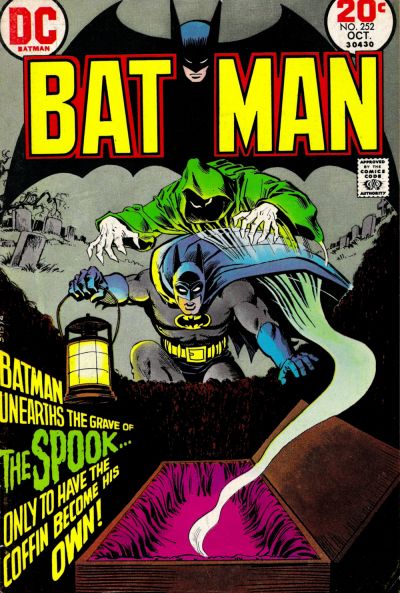 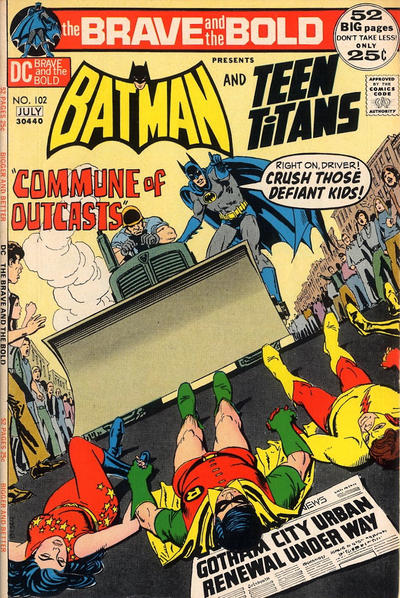 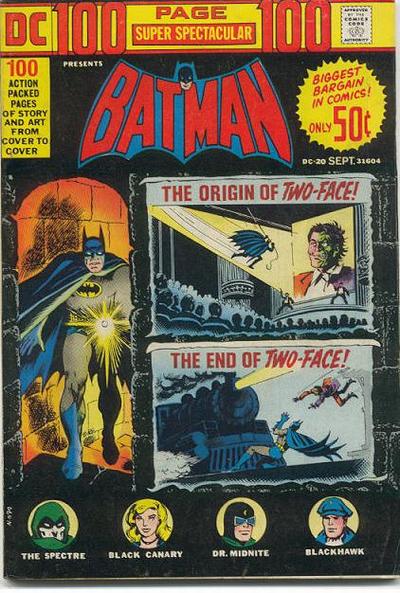 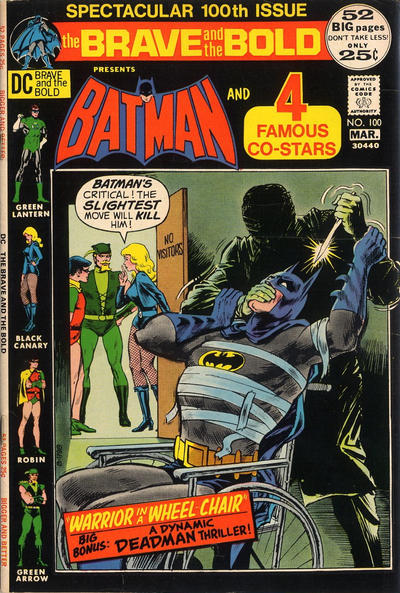 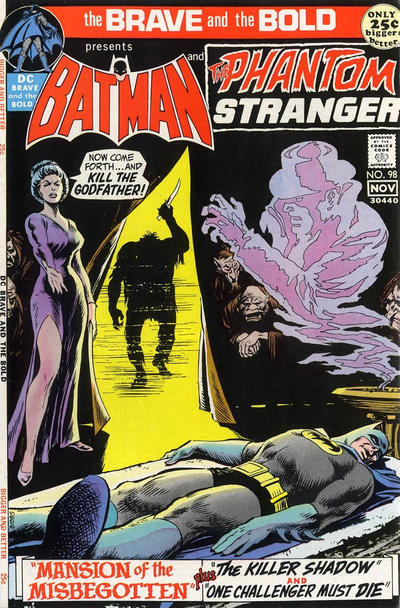 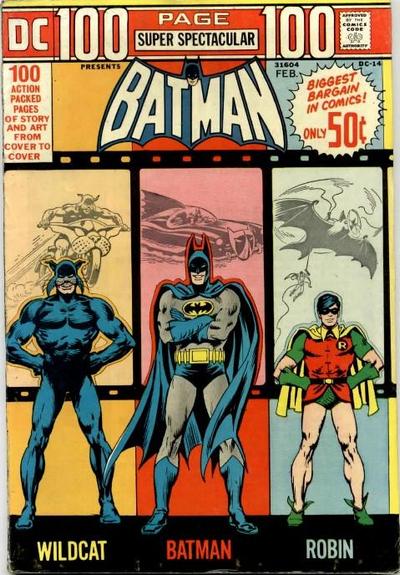 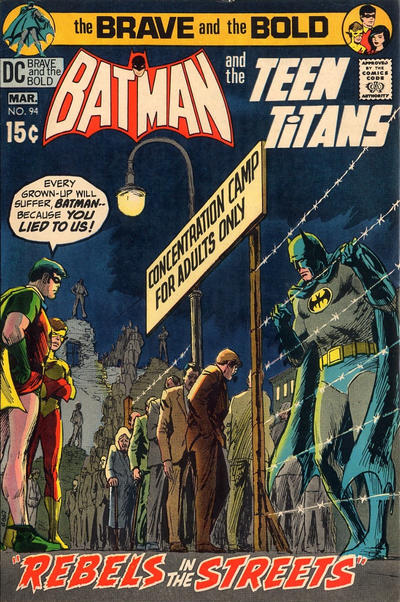 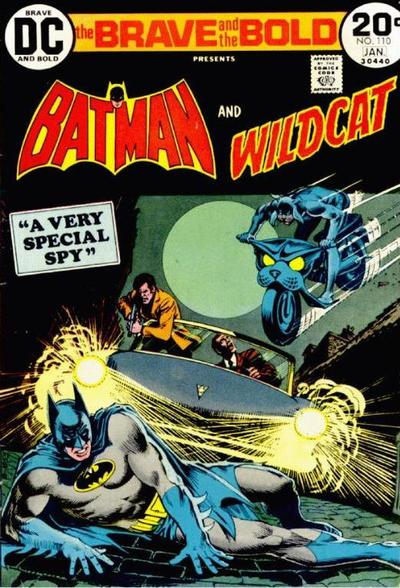