Big John Buscema was born Dec. 11, 1927, and was one of the pillars of the House of Ideas. The Marvel mainstay worked on an enormous number of characters and titles but this year I’ve decided to dedicate our 13 COVERS salute to one of his best-known: Conan!

Buscema died in 2002, but his art and legacy very much live on. 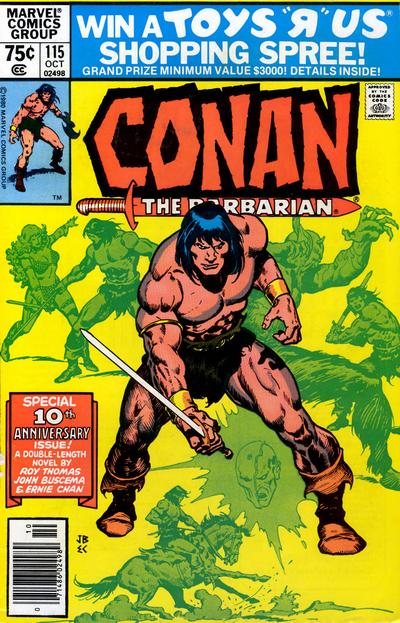 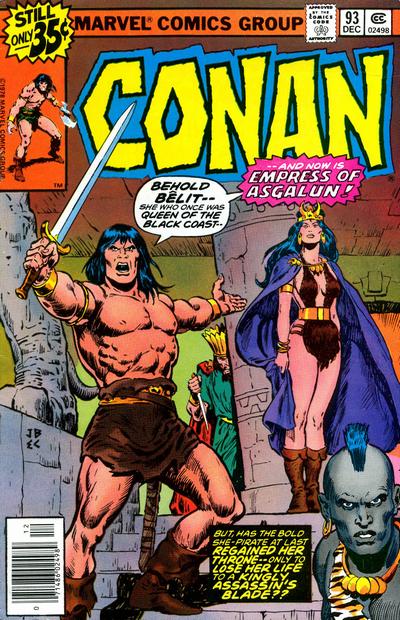 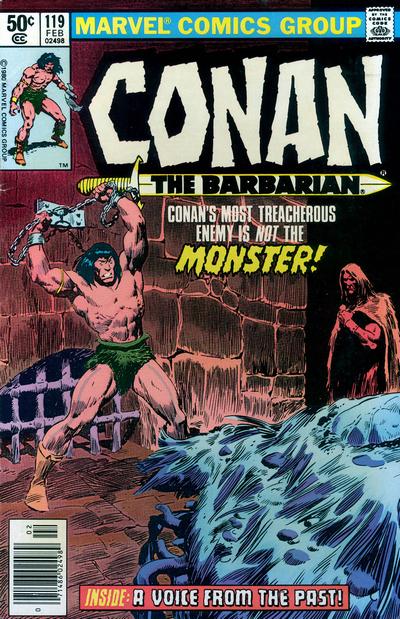 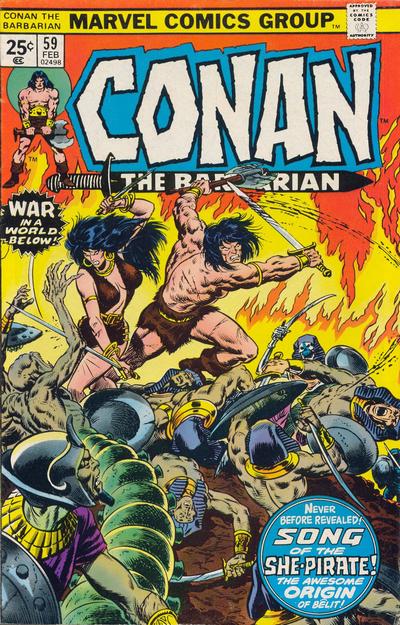 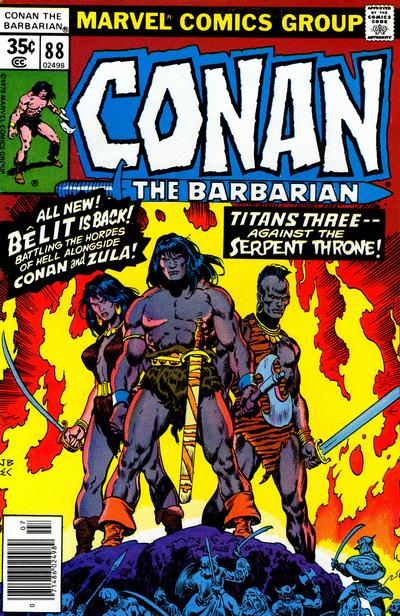 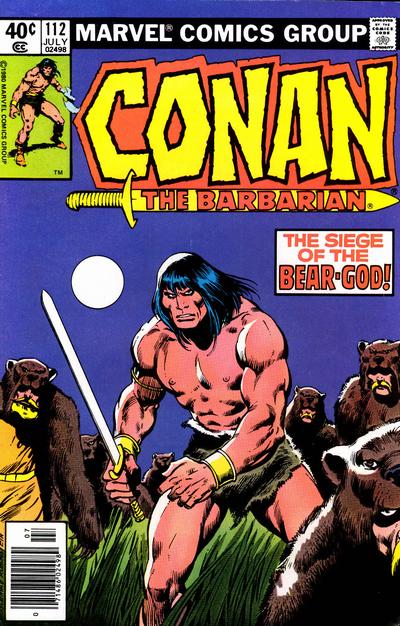 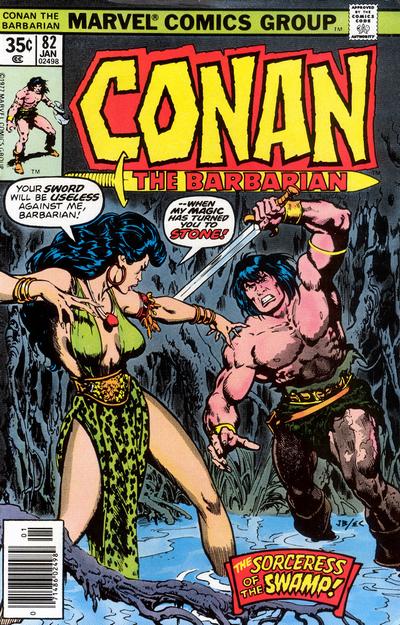 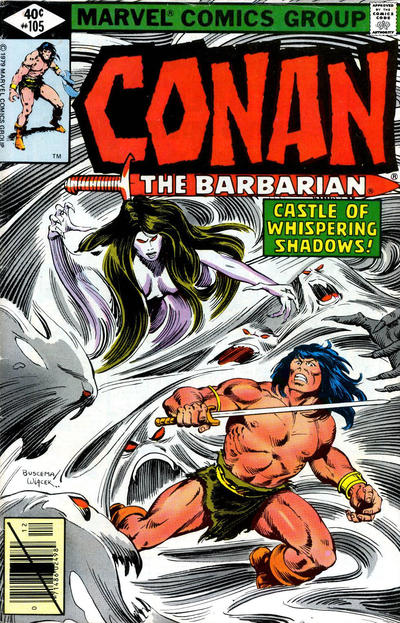 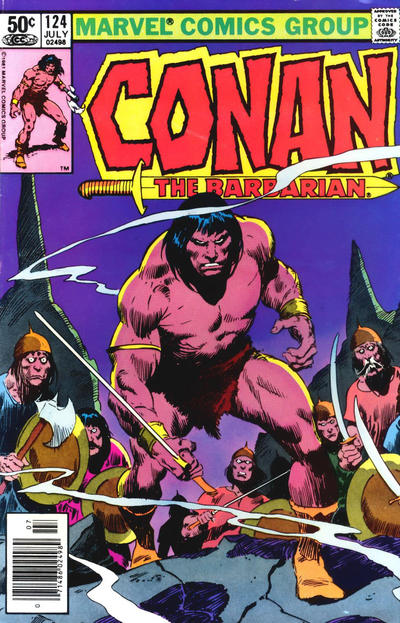