One of comics’ major architects was born 107 years ago… 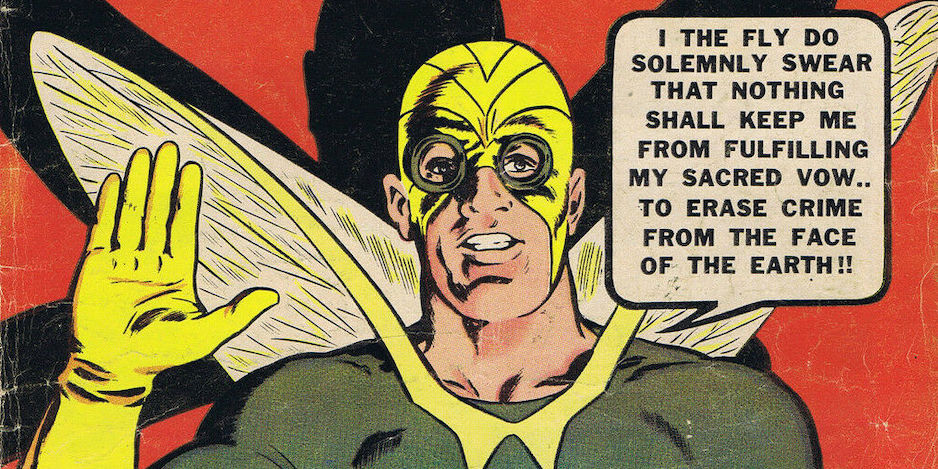 In the past, our 13 COVERS birthday salutes have centered on the Star-Spangled Avenger or Simon’s work on features like the Newsboy Legion and Boy Commandos.

This year brings something a little different, though: How about 13 COVERS featuring Simon’s 1959 Archie creation, the Fly?

Now, even though Simon was on The Fly for a short Silver Age stint, many others followed in his footsteps, well into the ’80s and beyond.

So dig these 13 COVERS — by Simon and other greats like Steve Ditko. 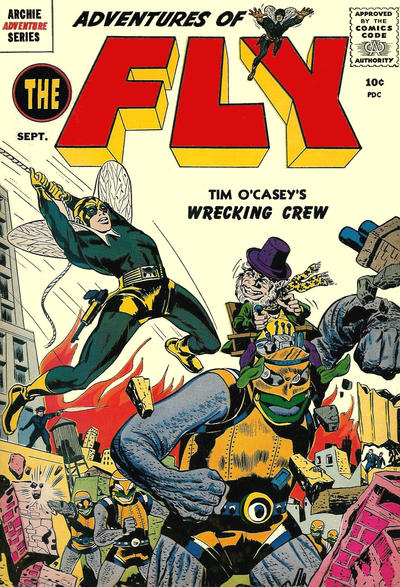 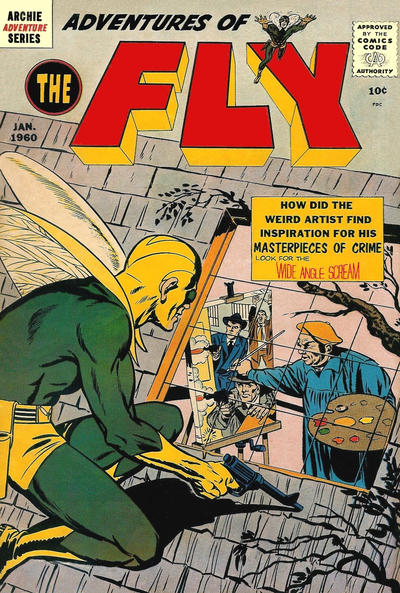 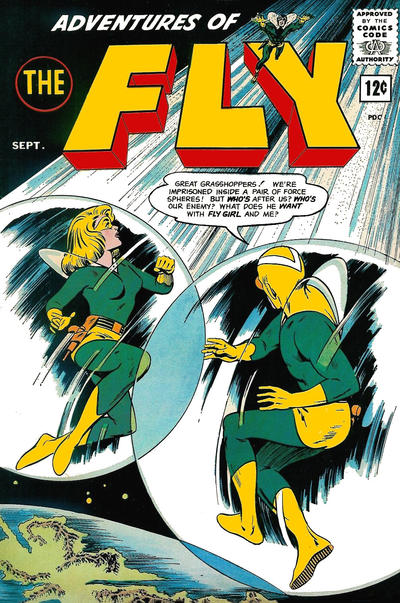 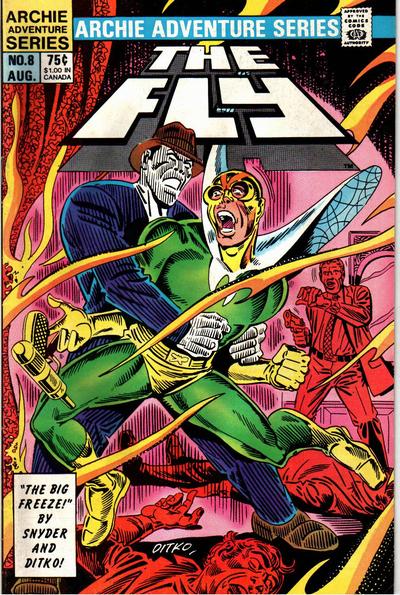 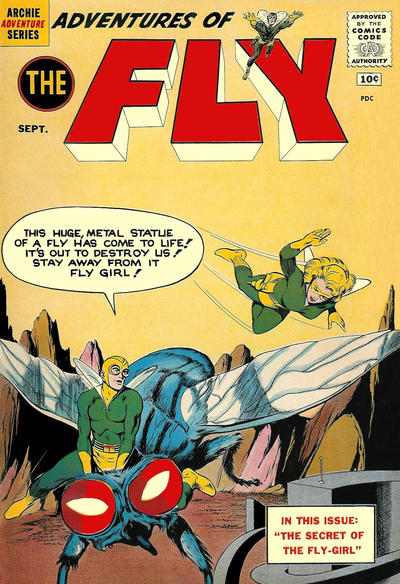 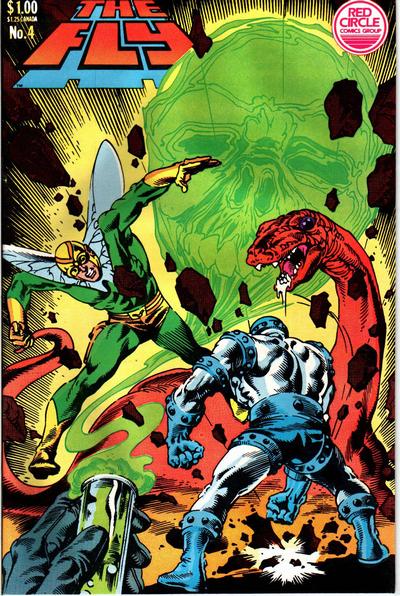 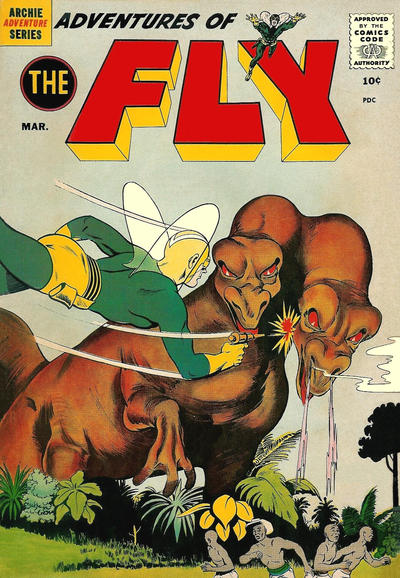 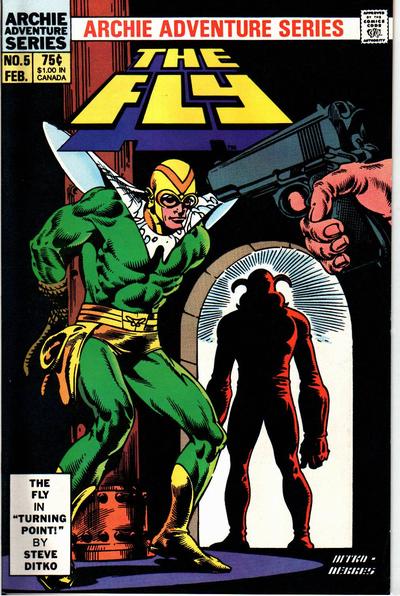 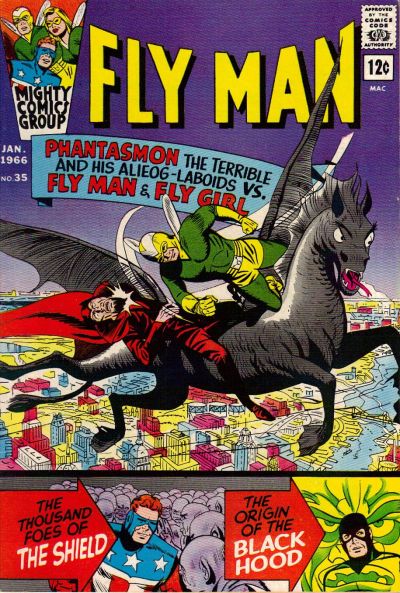 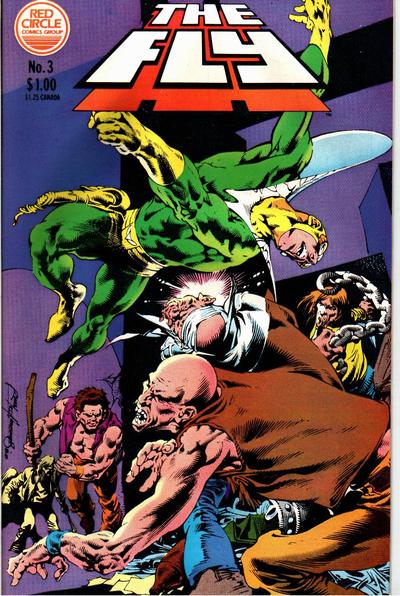 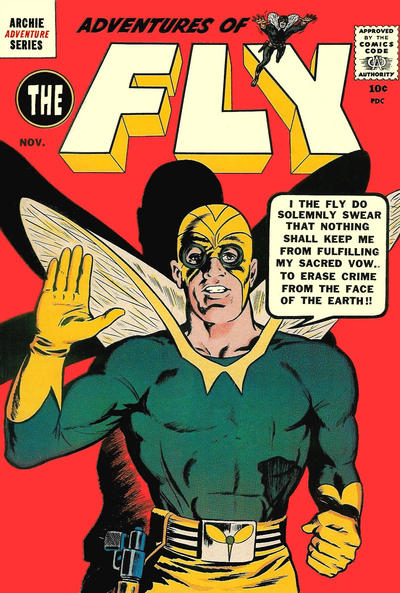