You can pretty much have a “national day” for anything, it seems, and today just happens to be National Mud Pack Day.

Which, y’know, congratulations to the Mud Pack people for pulling that one off.

Of course, for such an august occasion, we bring you 13 CLAYFACE COVERS. Because MUD PACK! 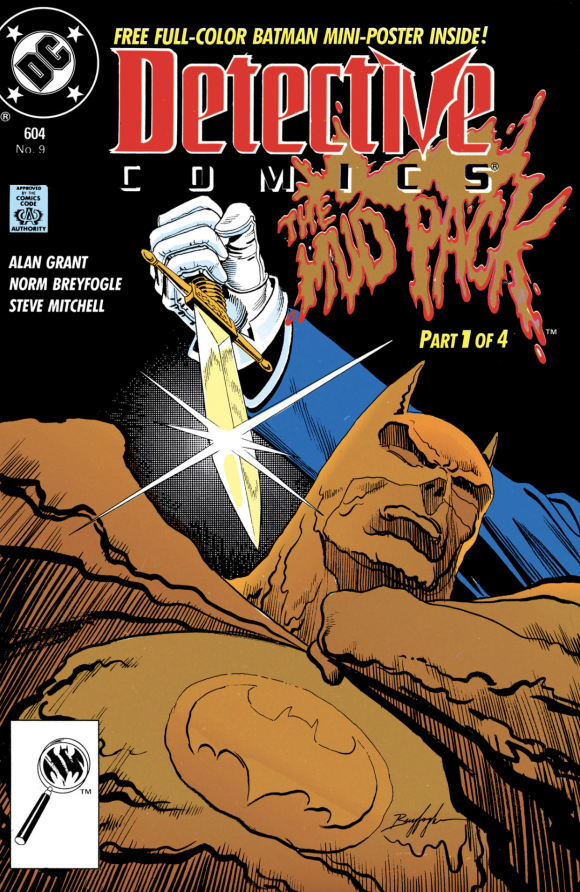 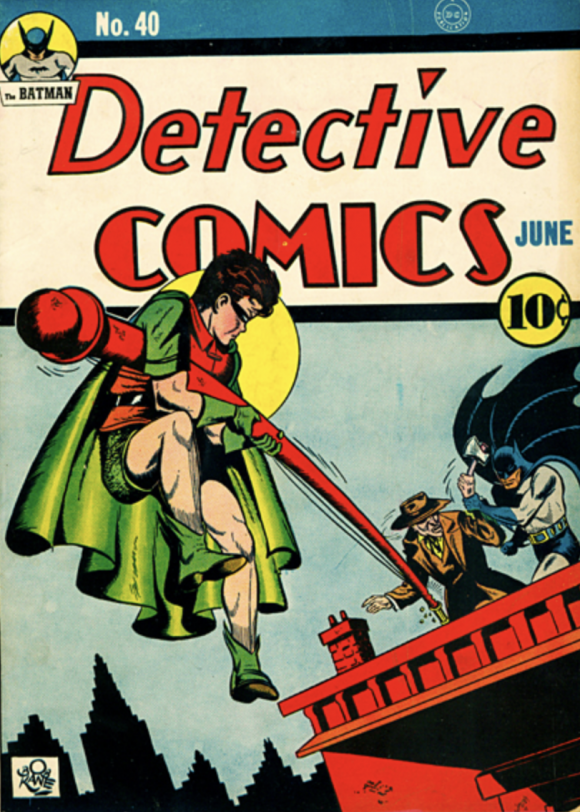 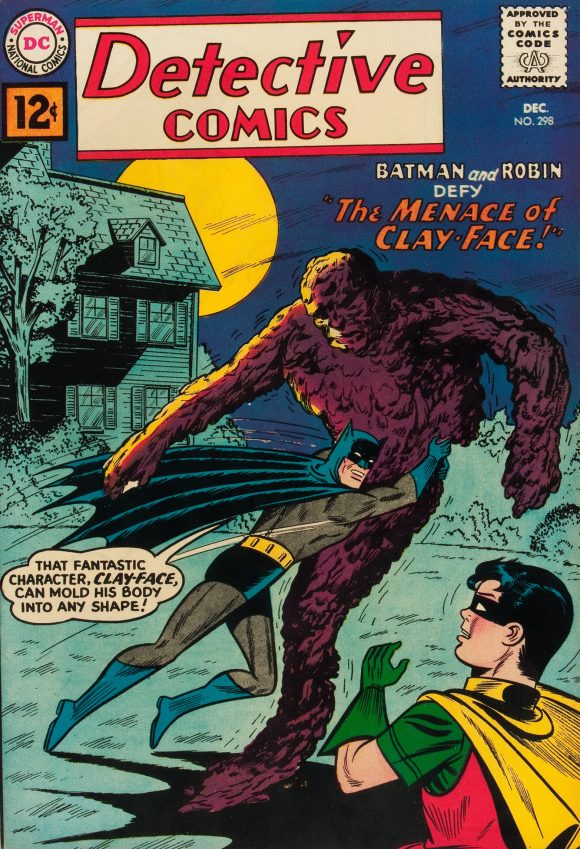 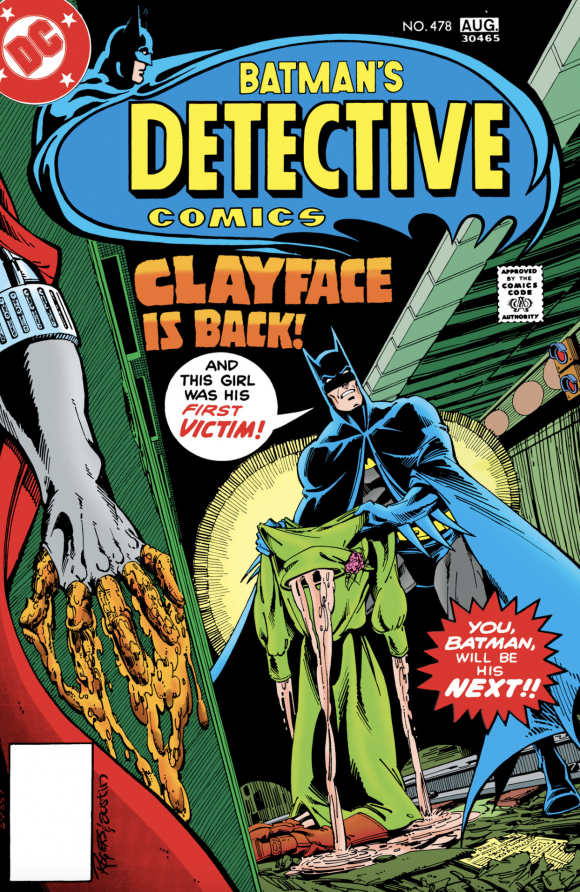 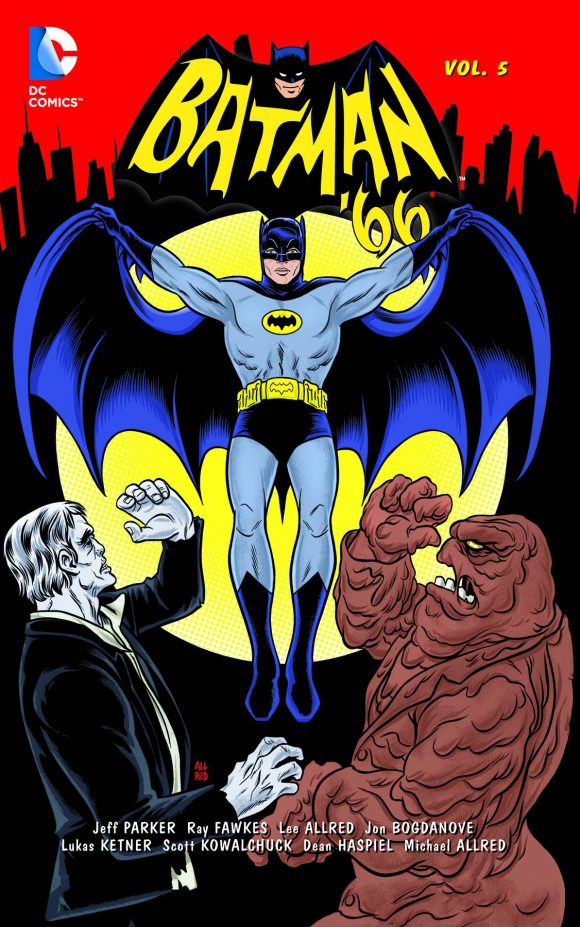 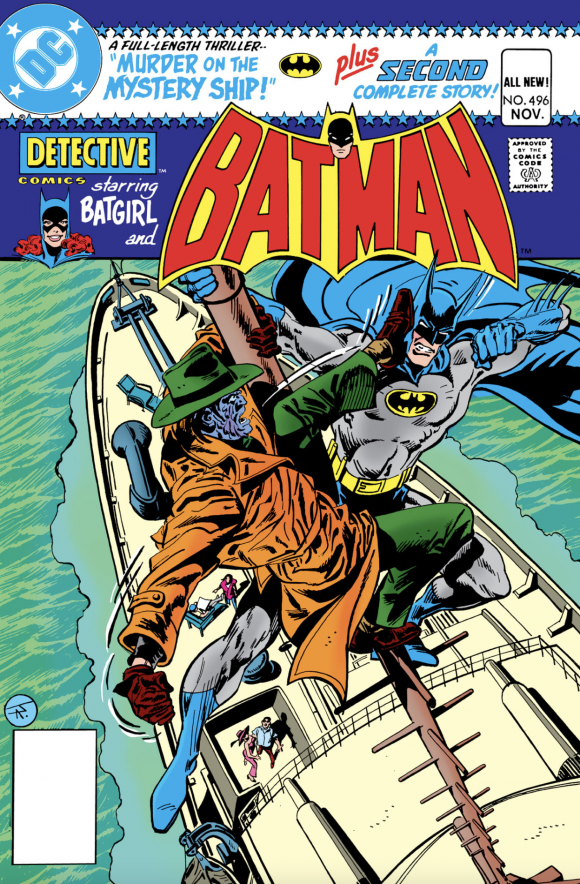 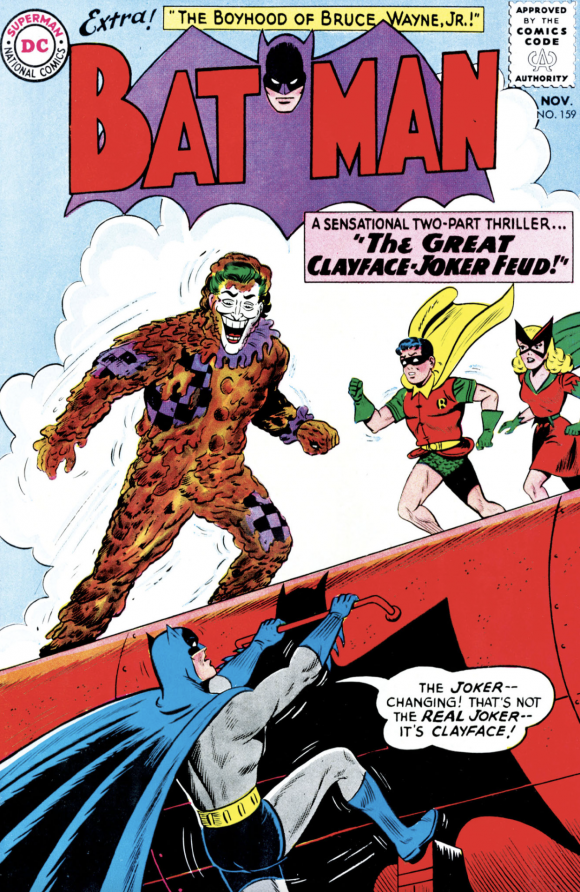 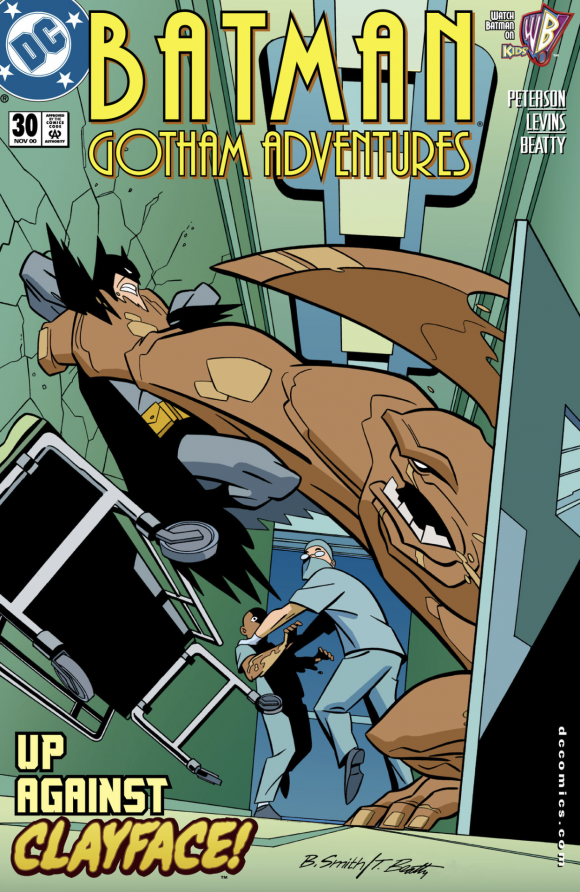 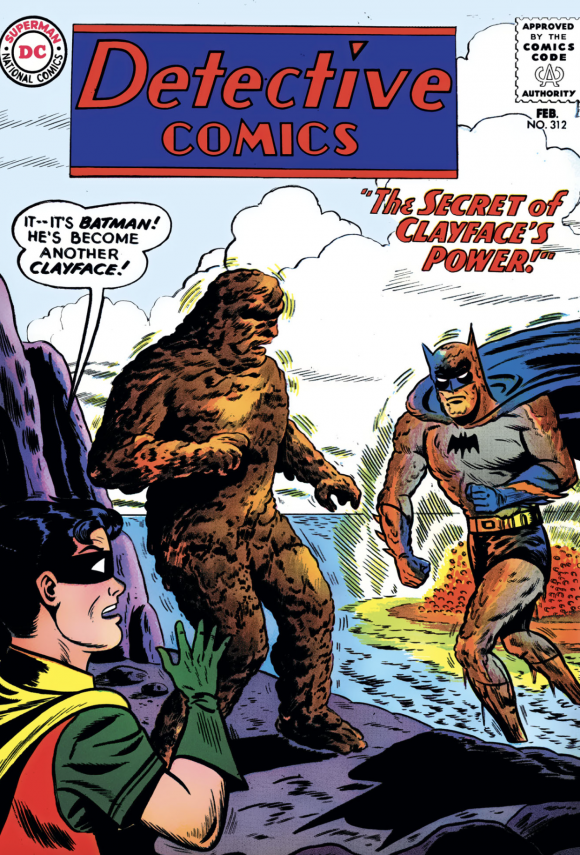 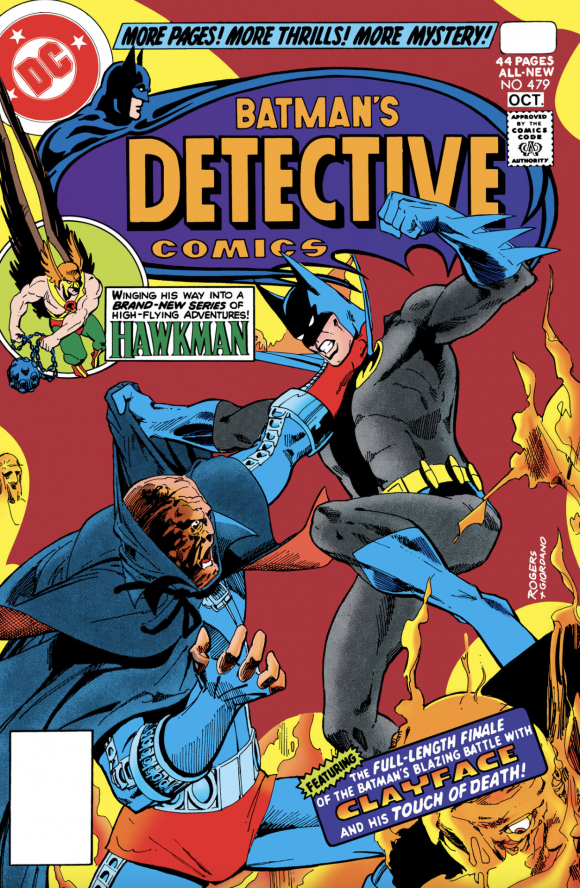 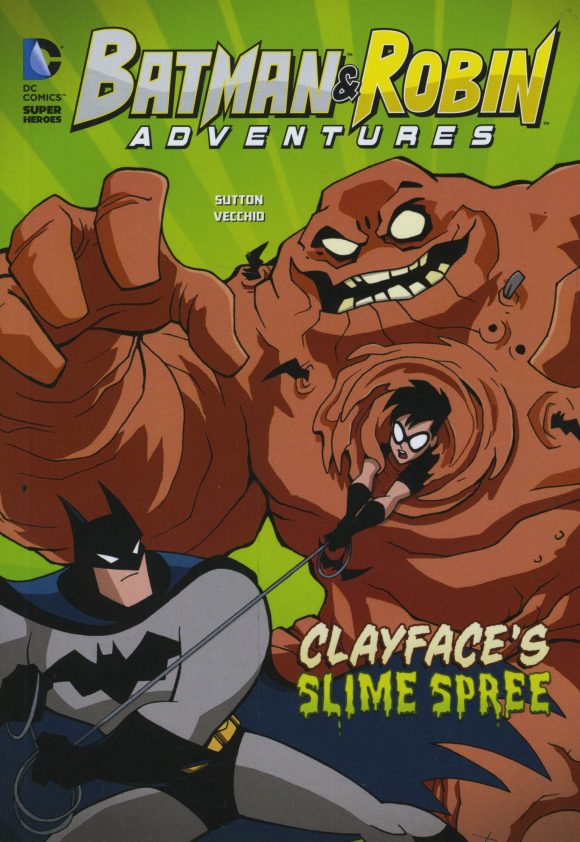 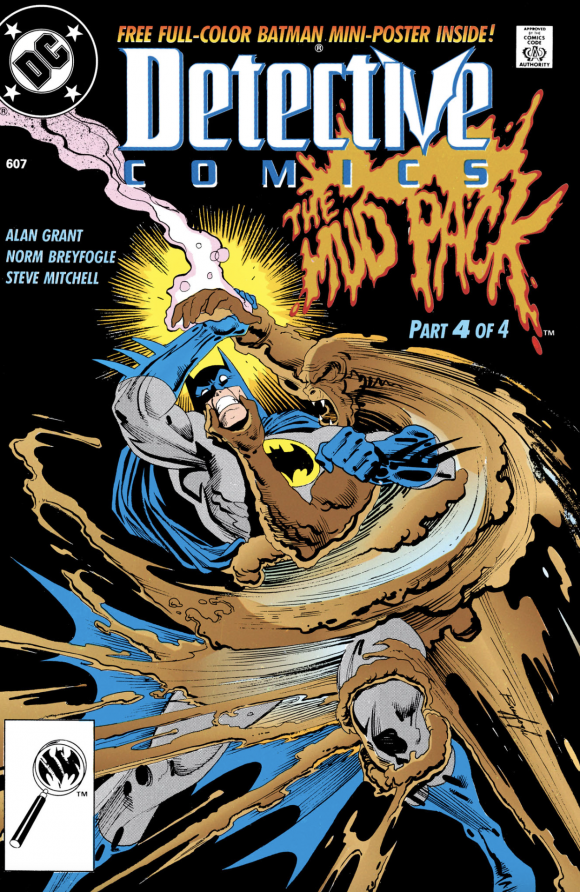 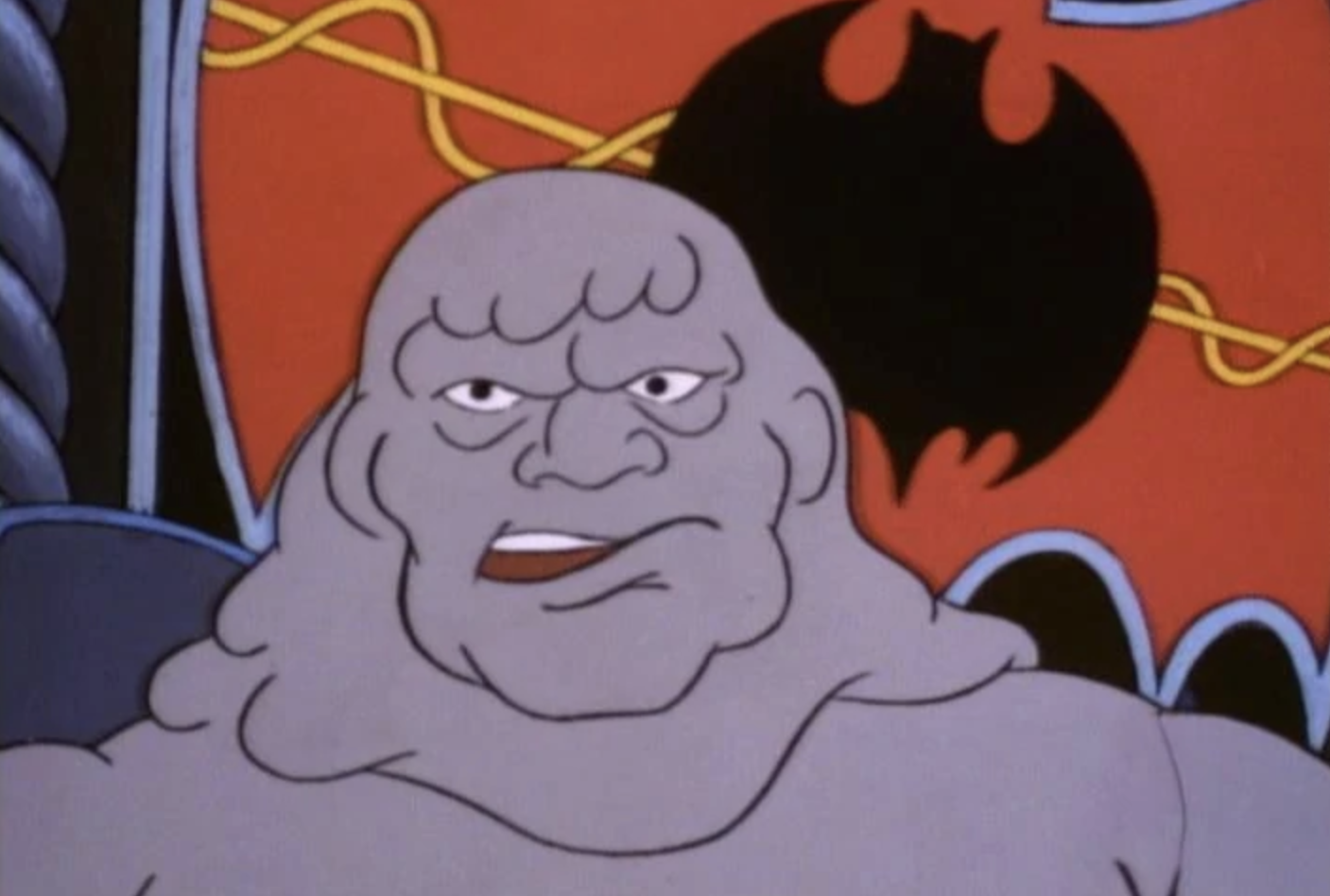 From Filmation Batman ’77. Not a cover, but so what? It’s National Mud Pack Day and we’re gonna celebrate it however we want!

— The LEN WEIN Interviews: The Coming of Clayface! Click here.