EXCLUSIVE INSIDE LOOK: A master’s work… 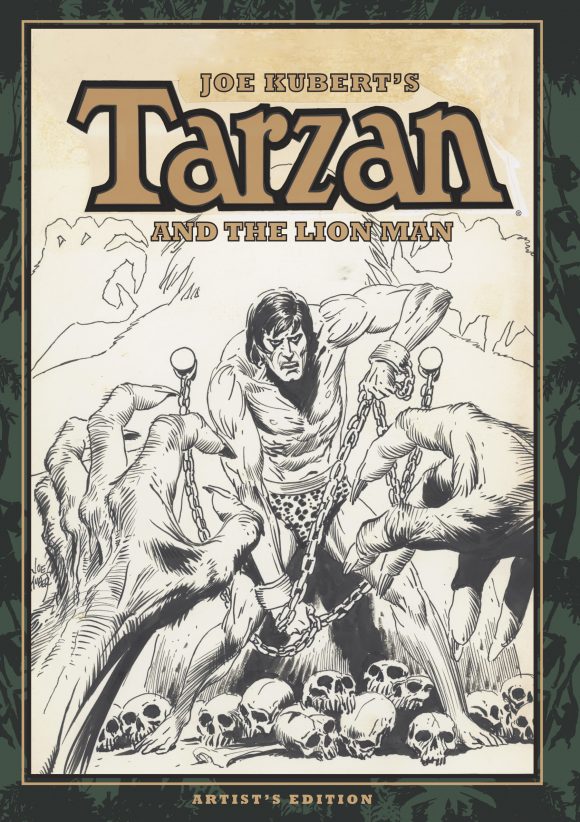 Joe Kubert was one of the greatest comics artists ever to pick up a pencil or pen. That’s a given.

Through Sgt. Rock, Kubert showed the horrors of war. Through Hawkman, Kubert conveyed the determination of a fanciful superhero. Brilliant work, all of it.

But through Tarzan, Kubert showed raw power — his linework was all sinew, movement and ferocity, whether he was drawing man, ape or other jungle creature.

But if you want an idea of what you can expect, check out this EXCLUSIVE PREVIEW, featuring 13 of the best pages in the book.

And, this is just scratching the surface: 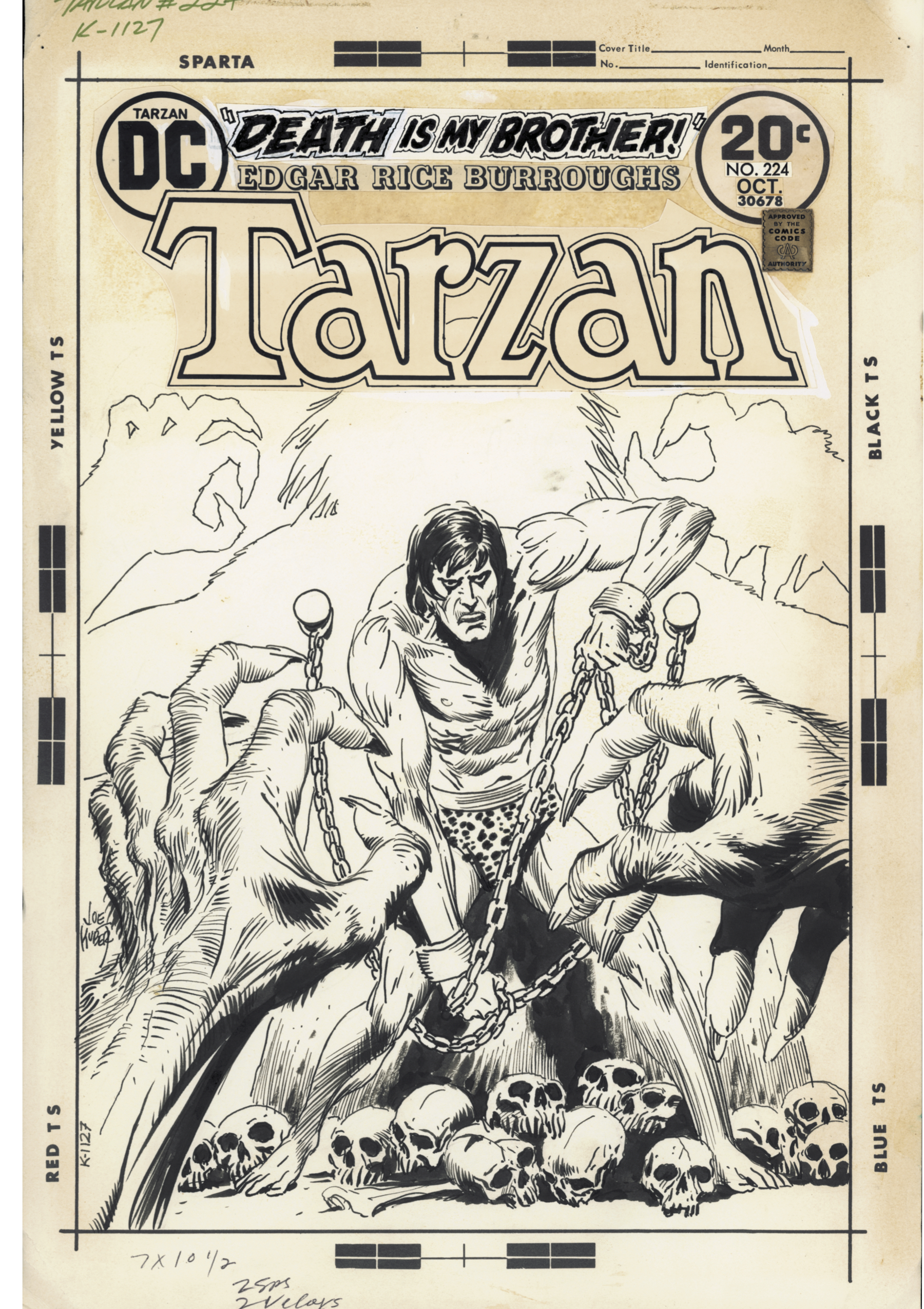 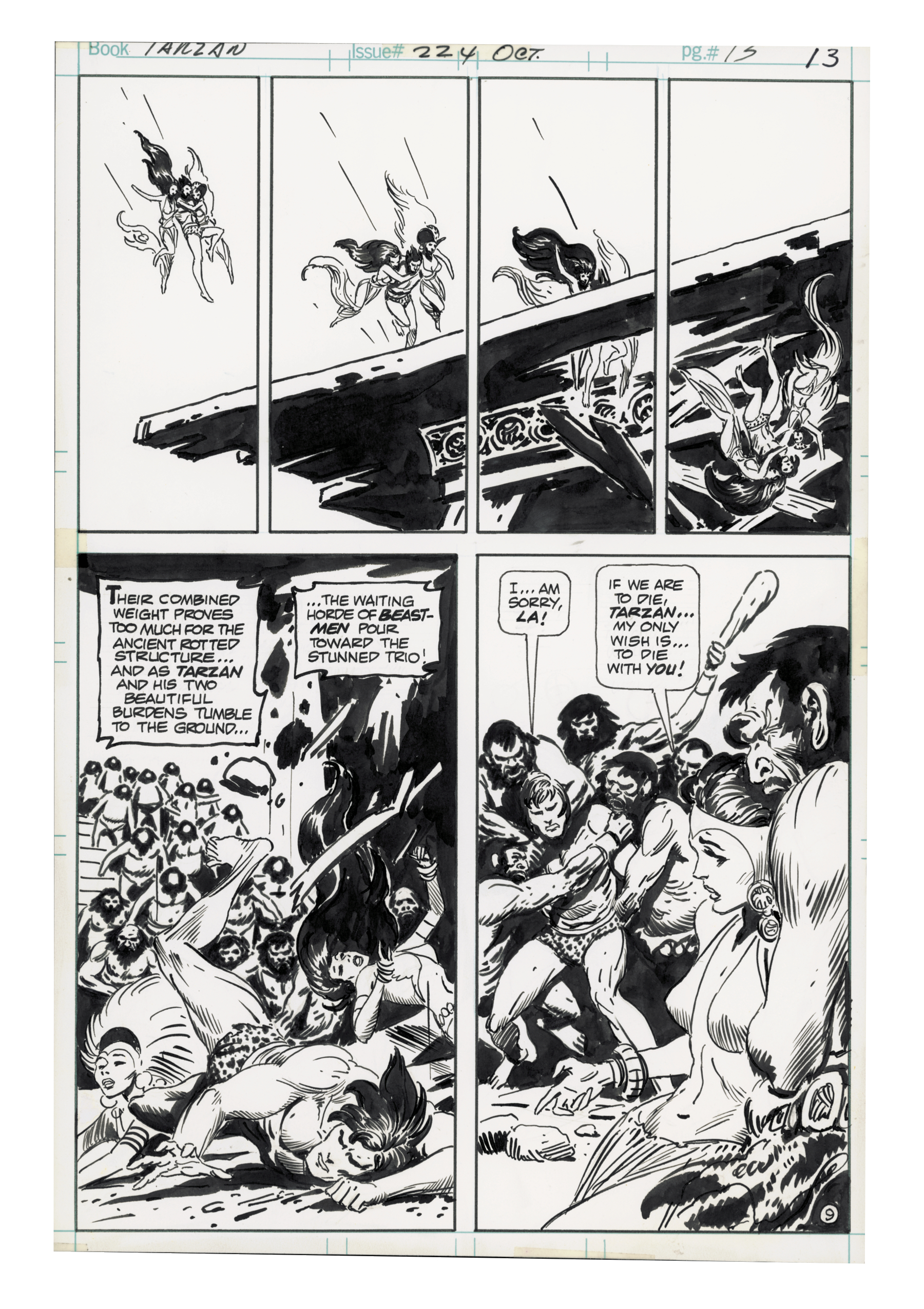 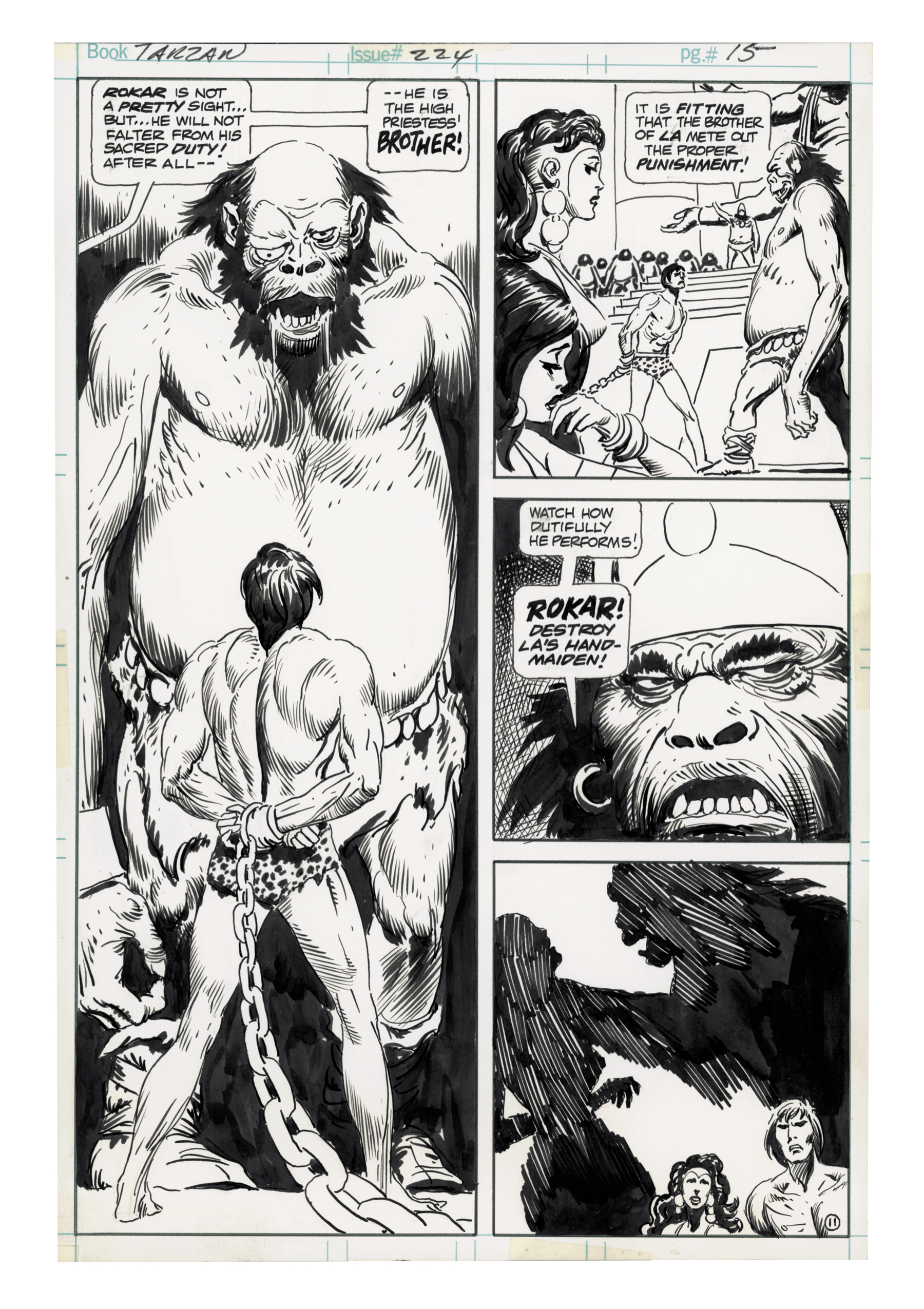 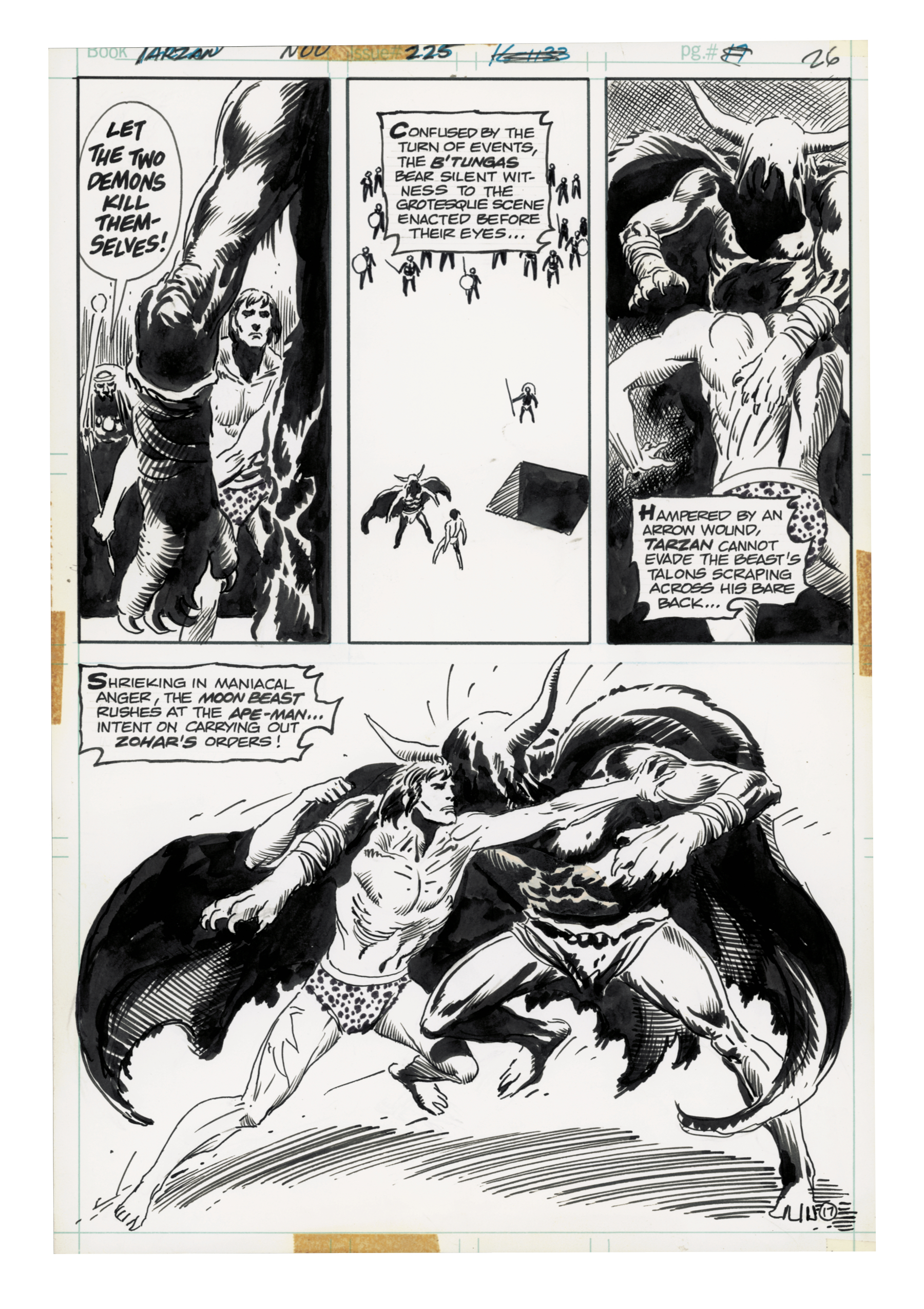 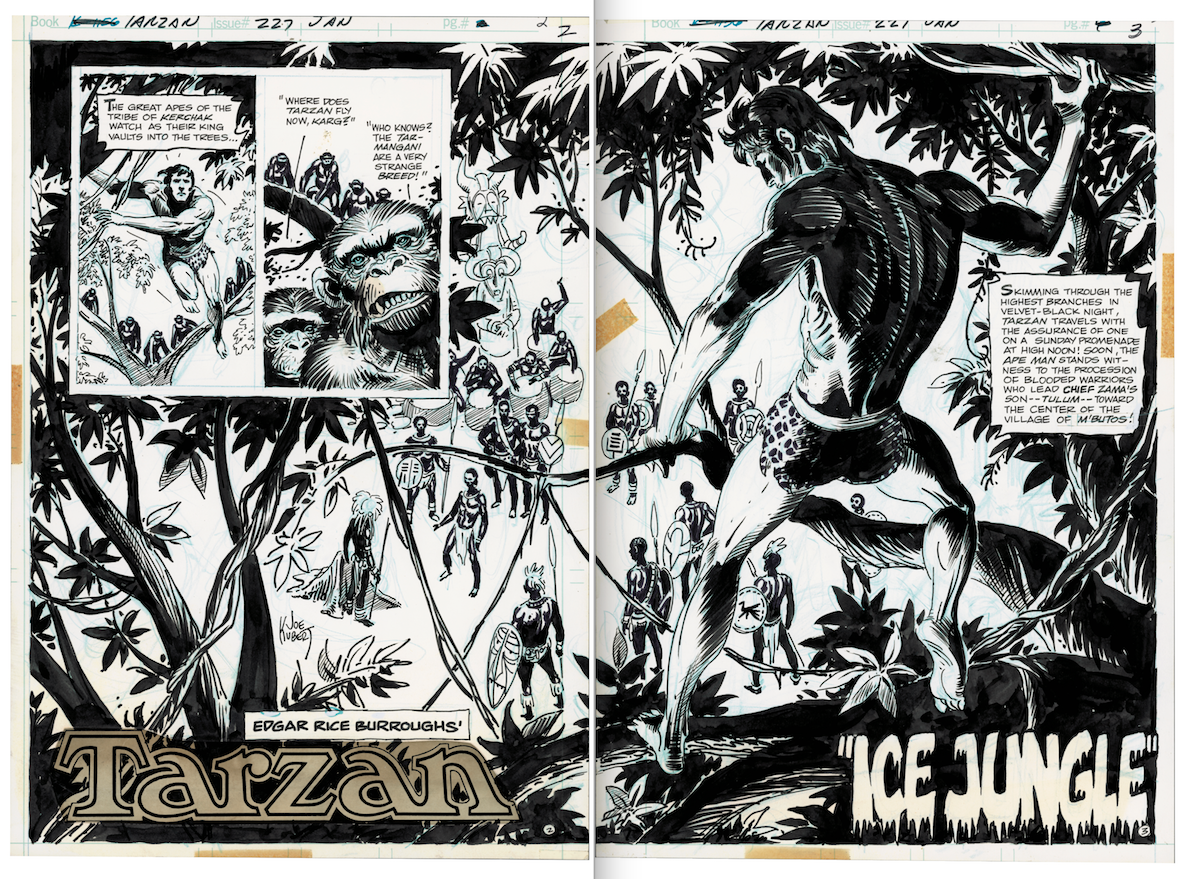 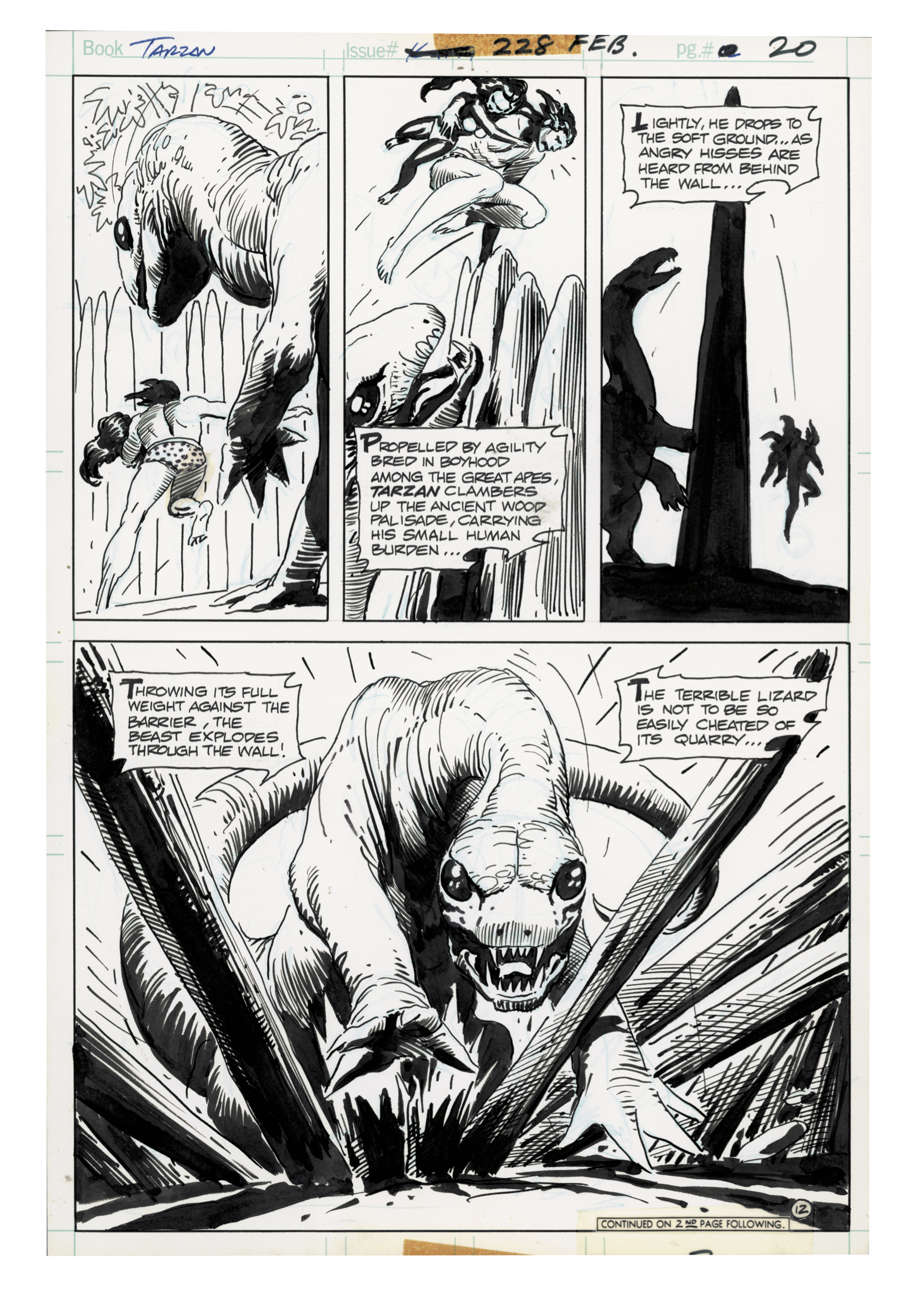 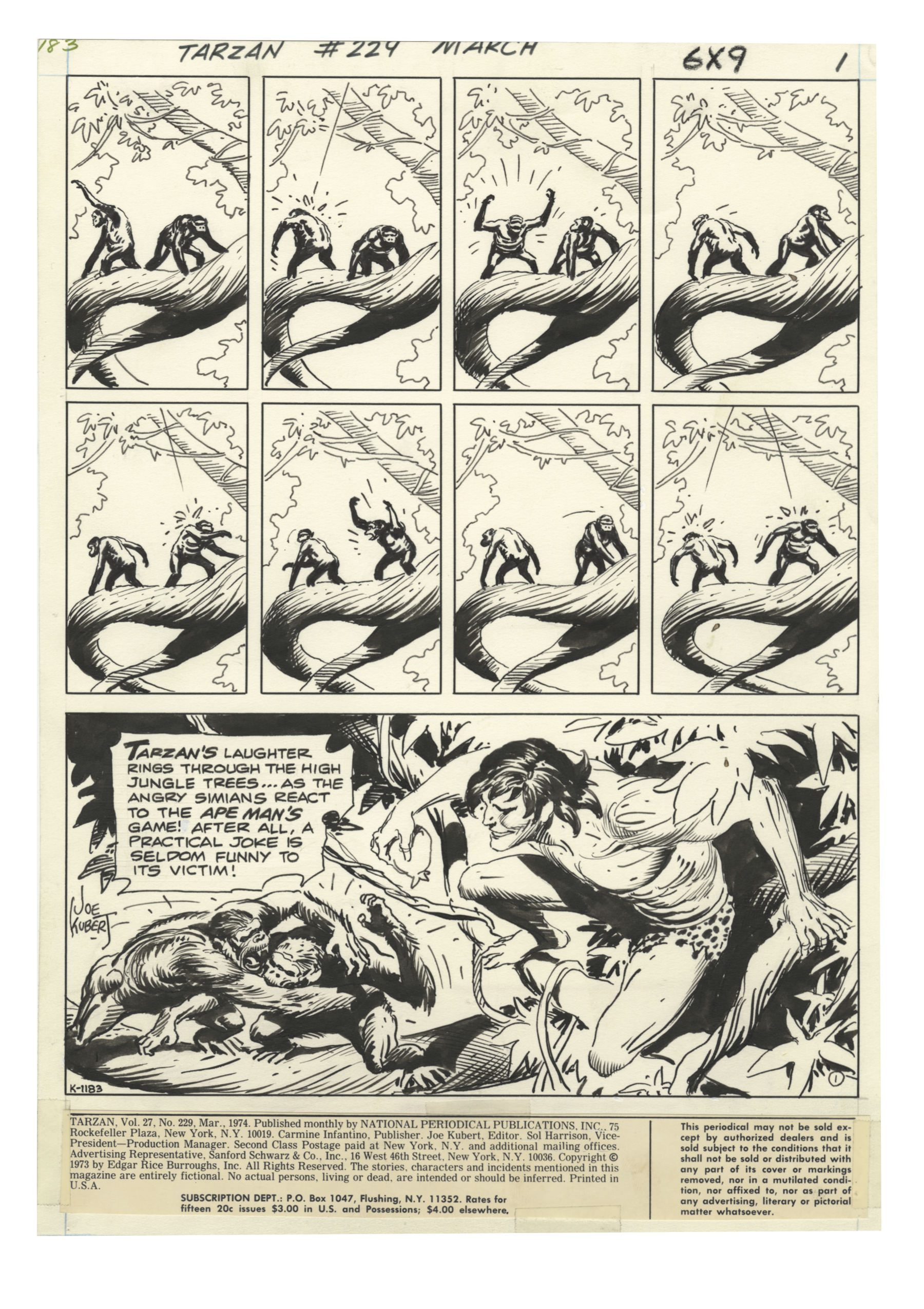 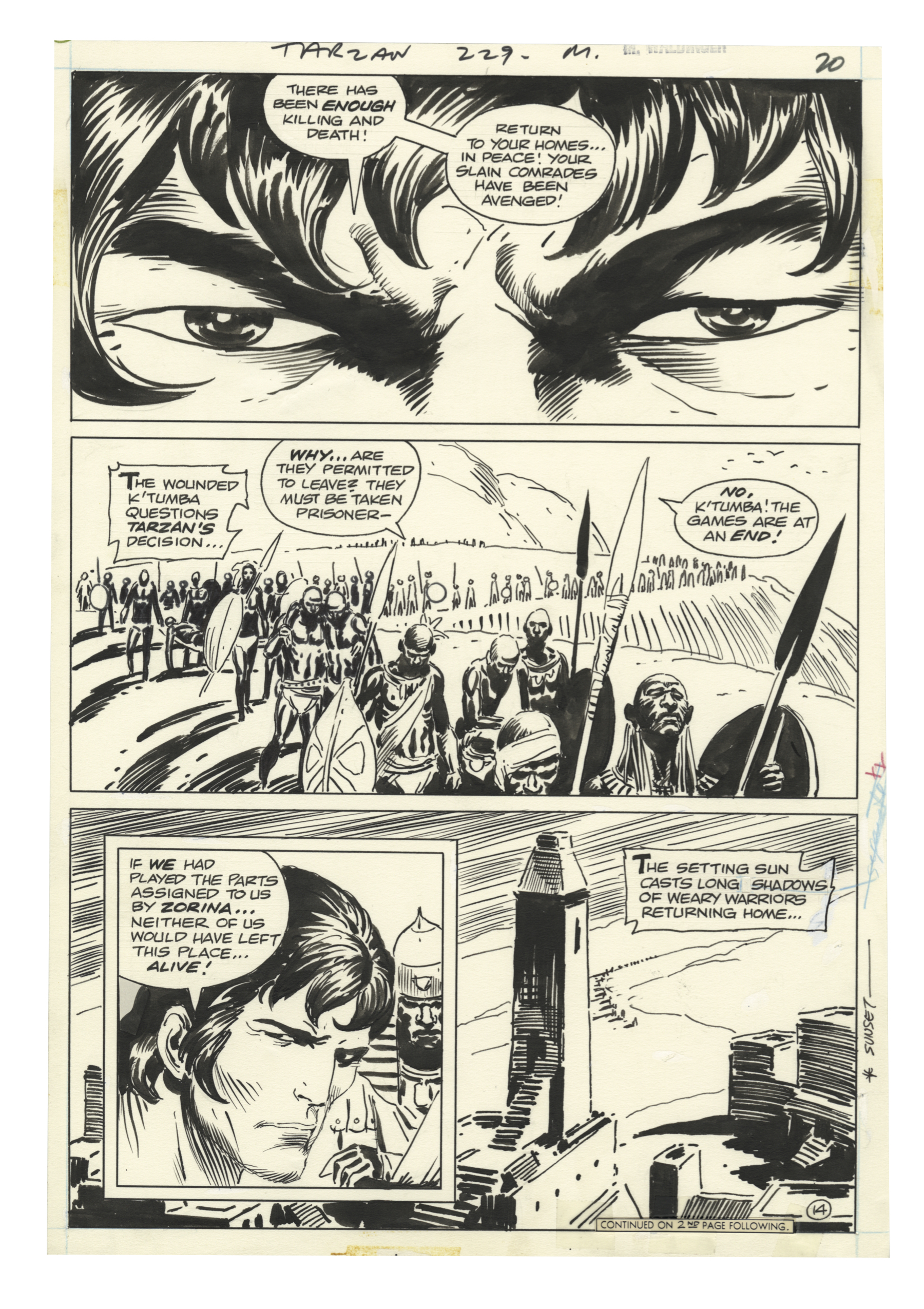 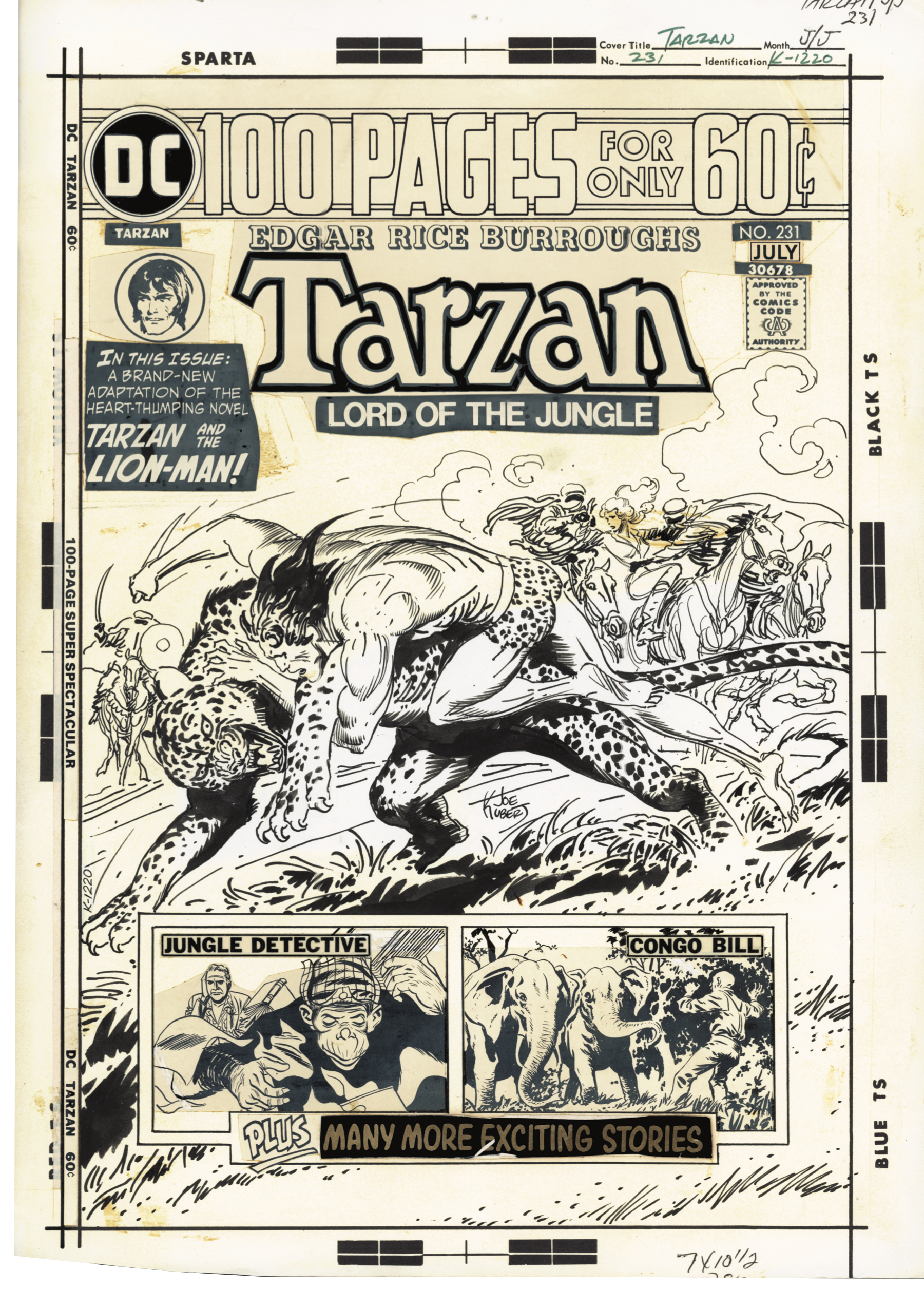 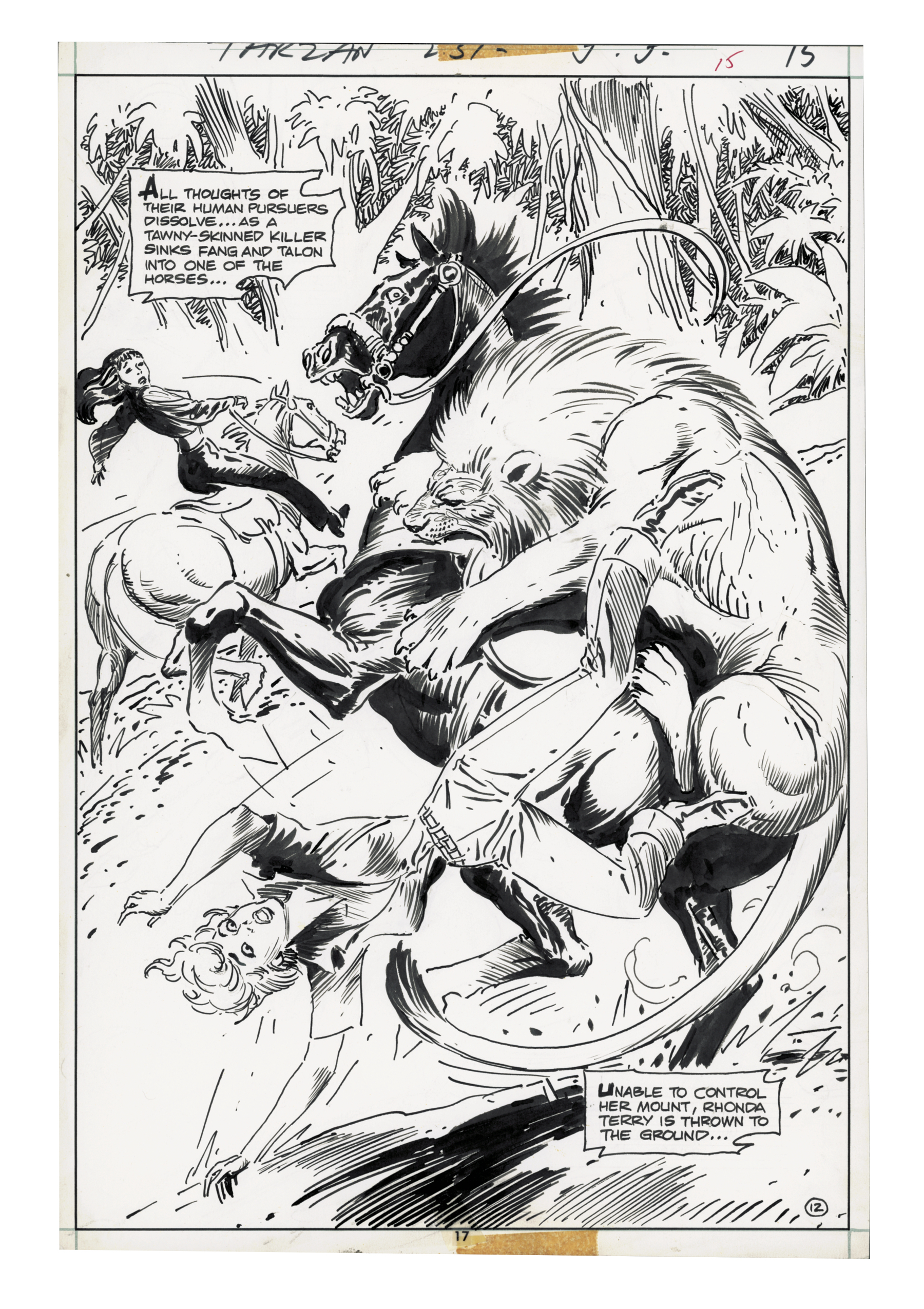 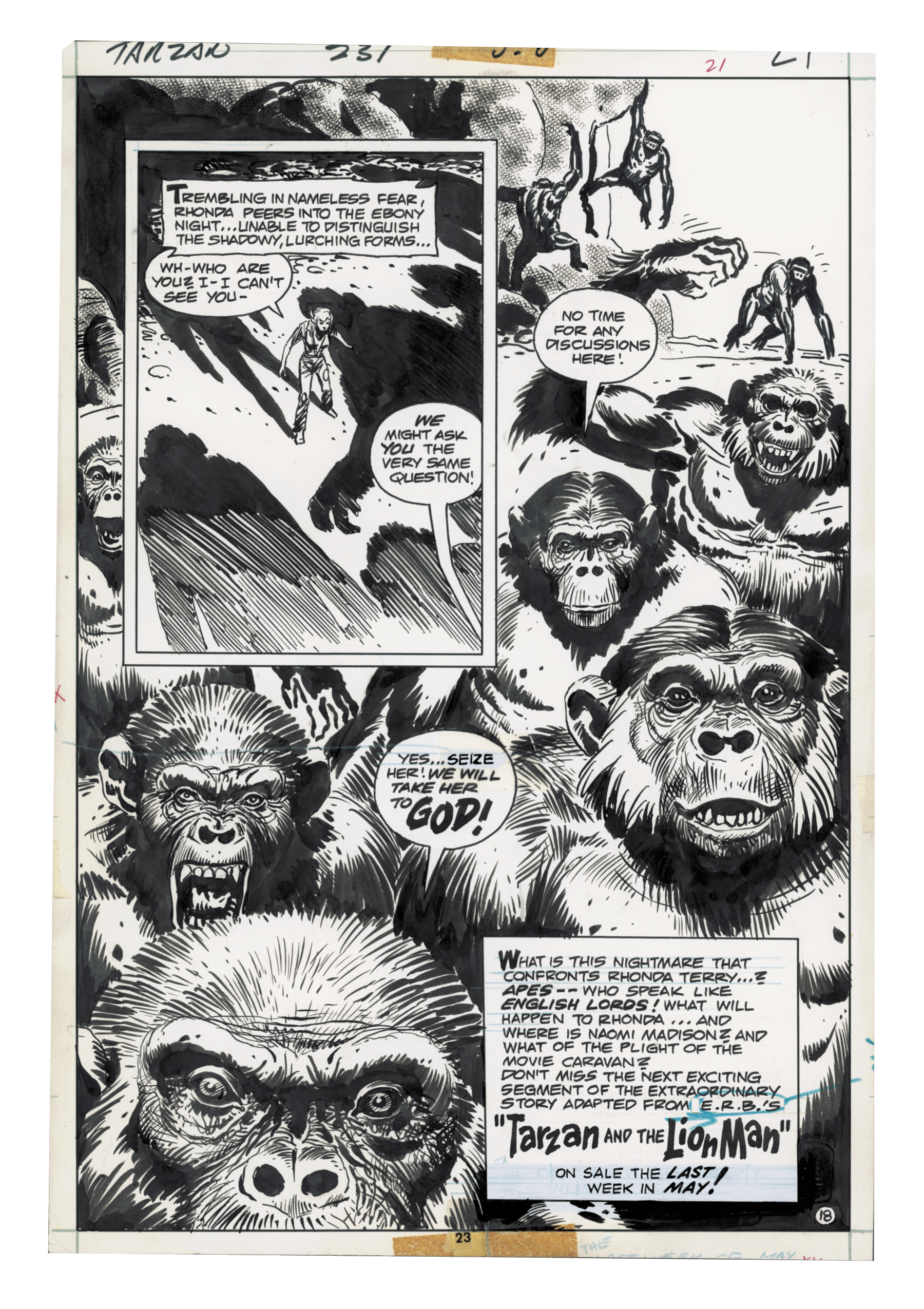 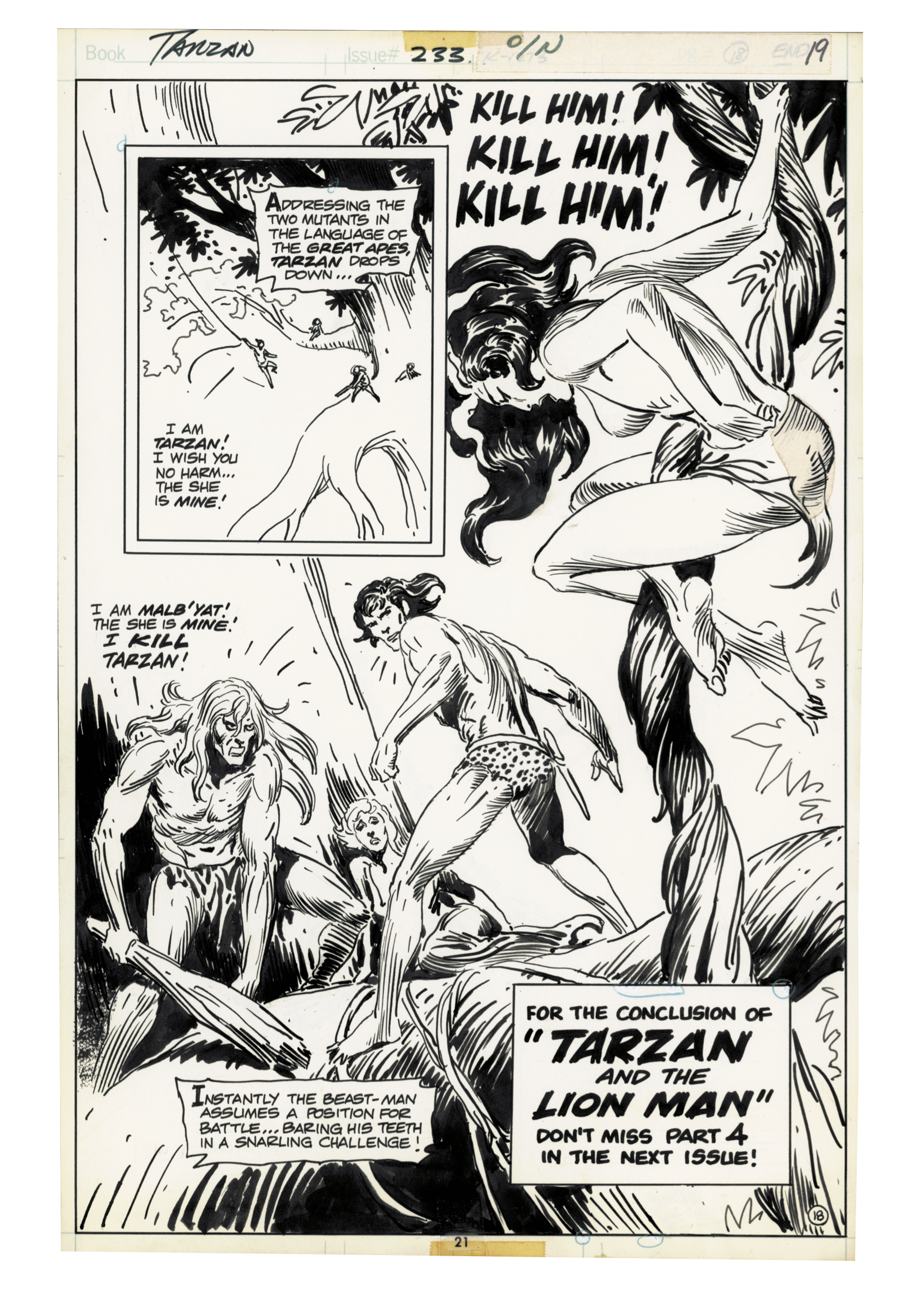 Joe Kubert’s Tarzan and the Lion Man Artist’s Edition is out 4/11.