Whether they’re related or not, I will forever think of Batman and Robin as the quintessential comics father-and-son team. (And these days, they literally are.)

So, as has become a semi-tradition here at 13thDimension, dig these 13 BATMAN AND ROBIN COVERS for Father’s Day. 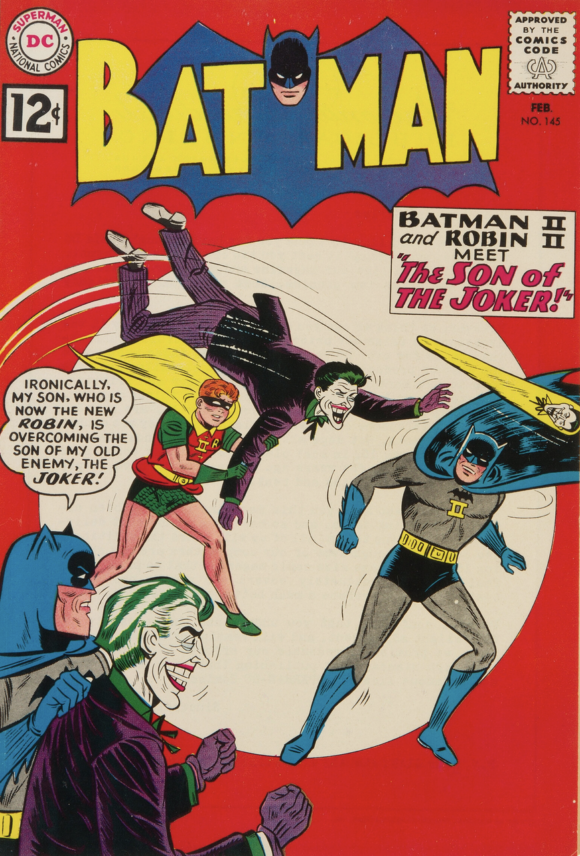 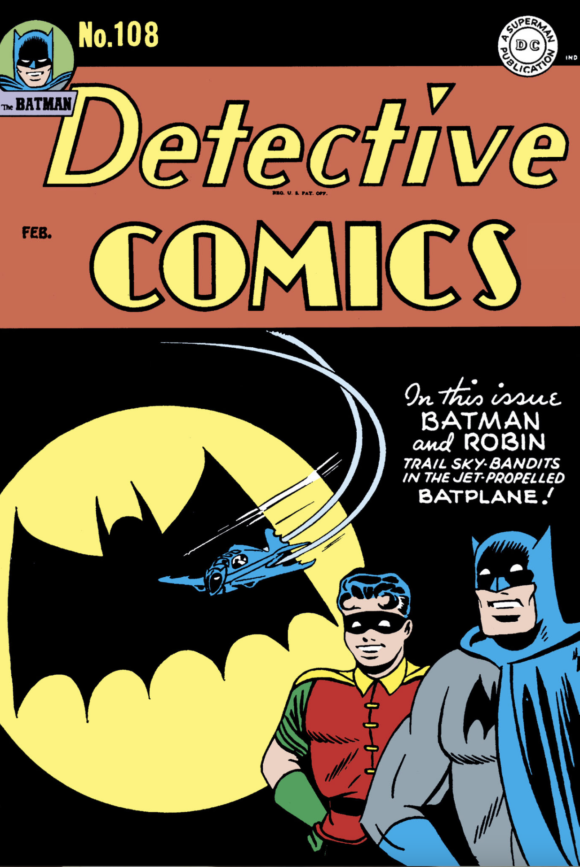 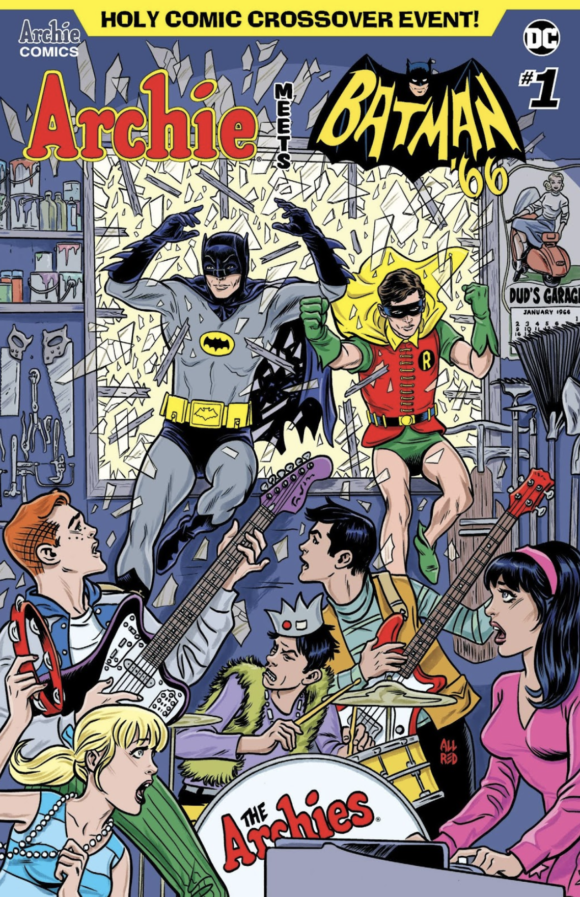 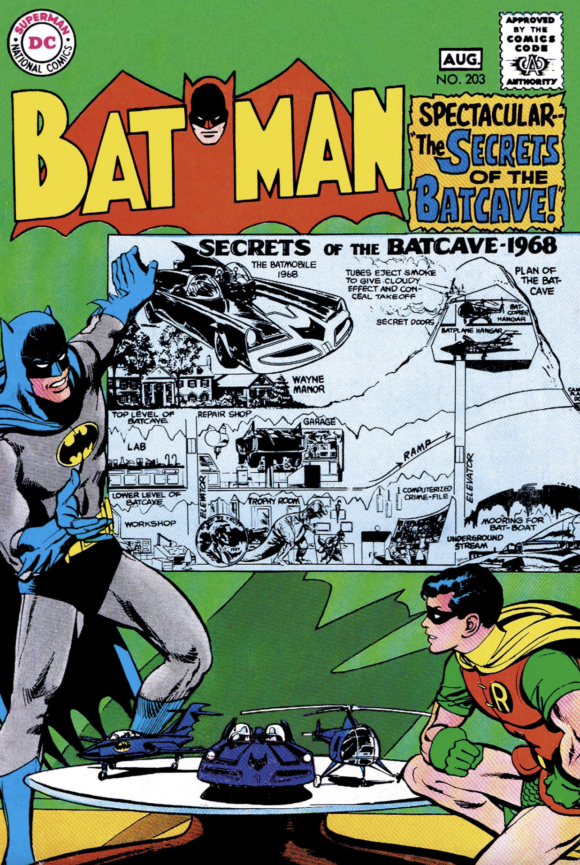 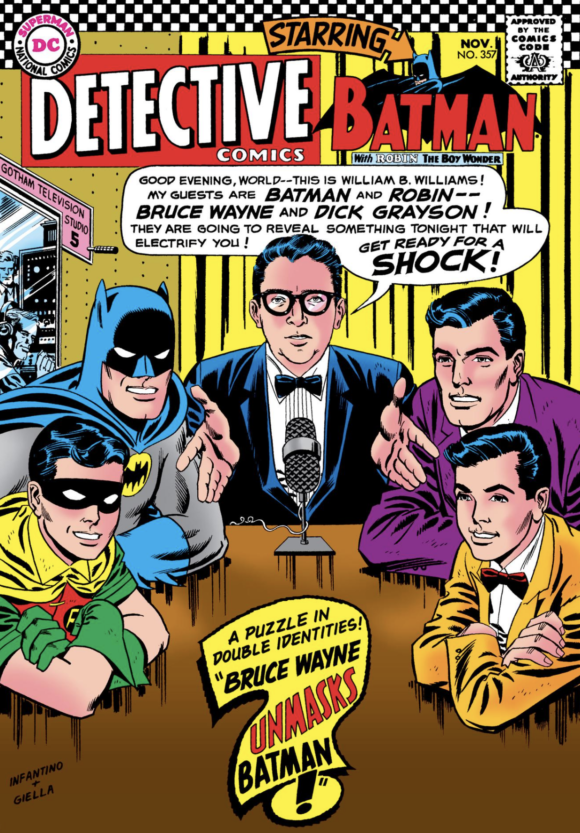 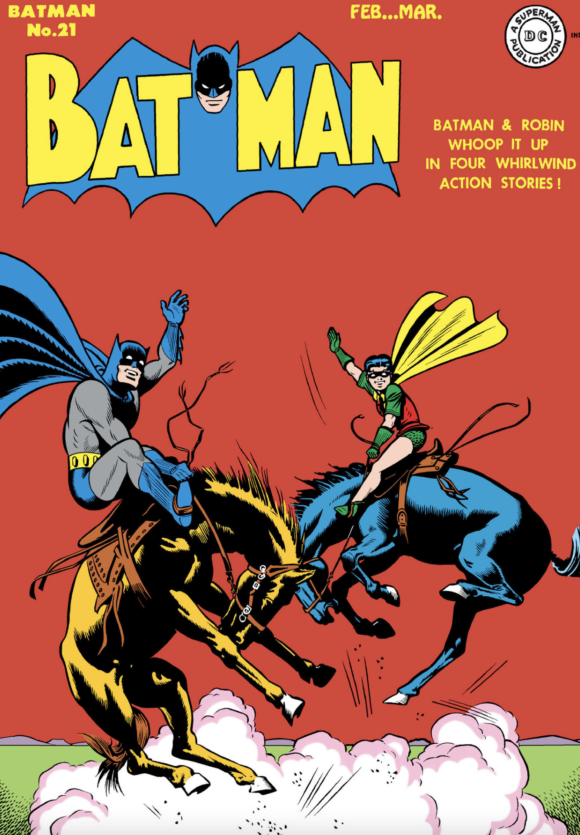 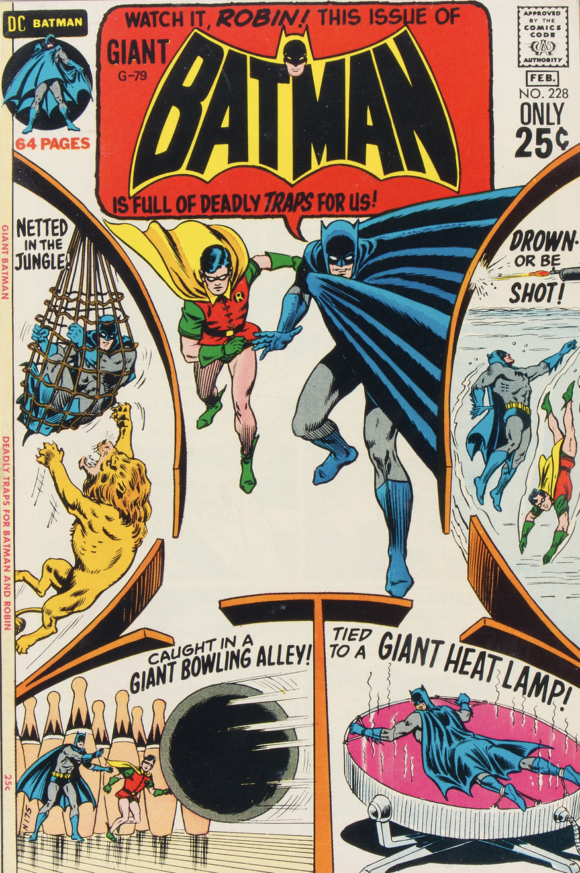 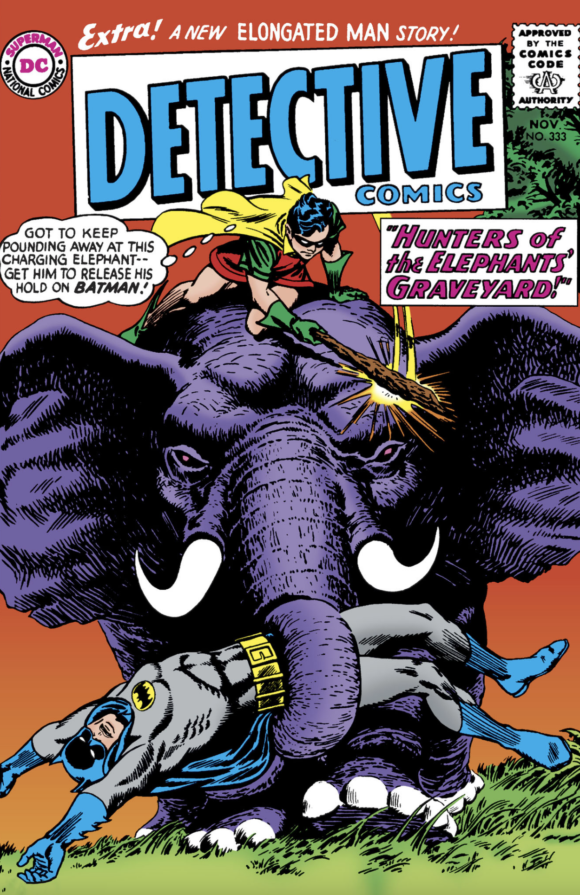 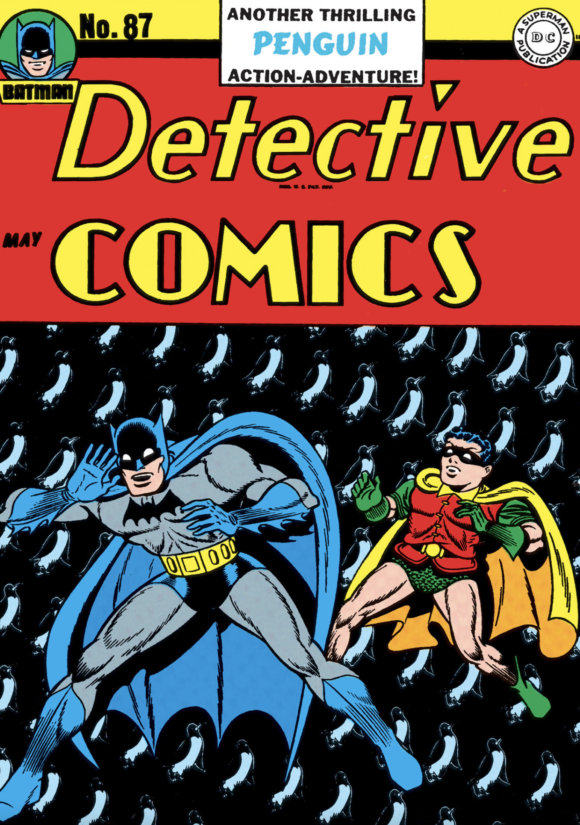 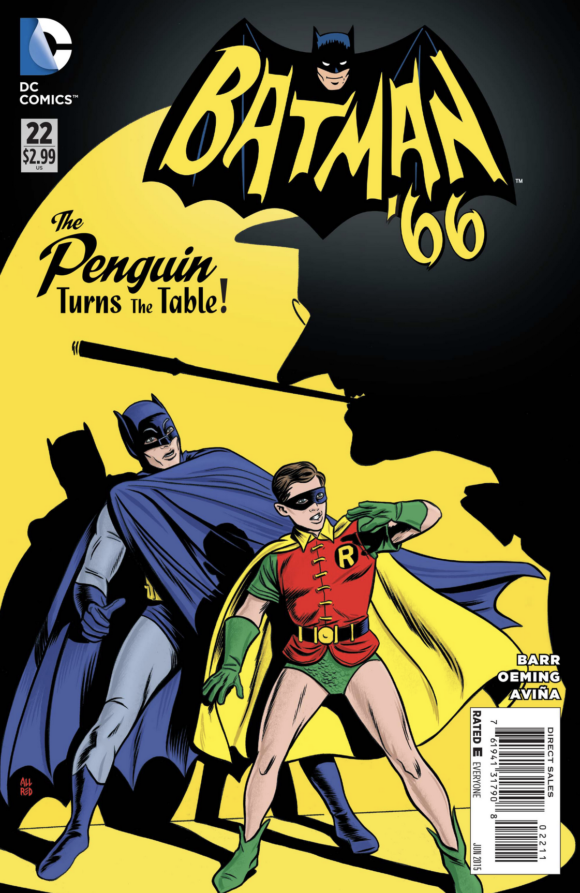 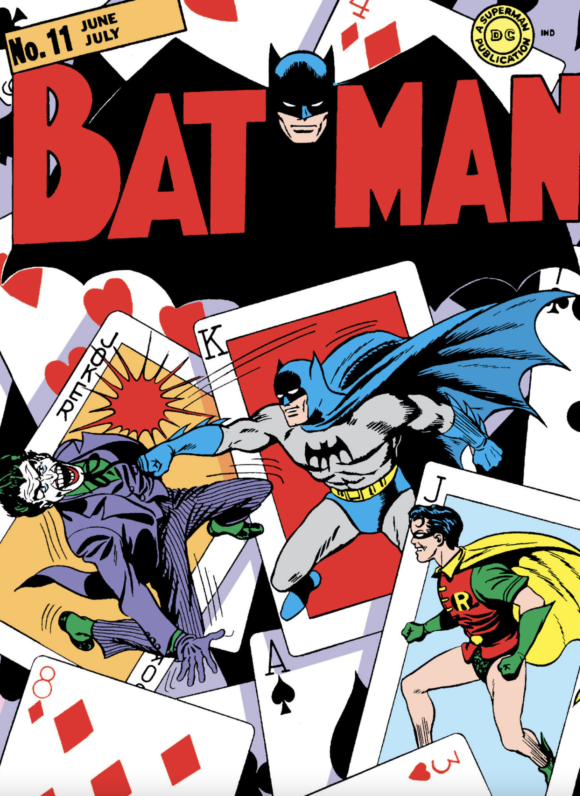 — A Father’s Day Tribute to ADAM WEST: The Bat-Dad of a Generation. Click here.