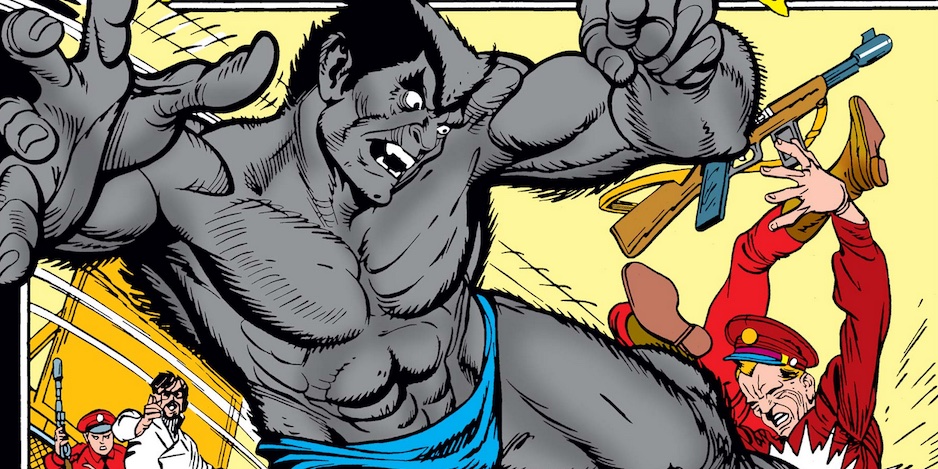 Amazing Adventures was one of Marvel’s many anthology titles in the ’70s, known for three distinct incarnations — as a split title between the Inhumans and Black Widow, a Beast solo run and the cult fave War of the Worlds/Killraven.

Since we’ve been into 13 COVERS highlighting anthology series lately, this 1970-76 title seemed like a fun one to spotlight — particularly when you consider the A-List artists involved, such as Gil Kane, P. Craig Russell, Neal Adams, Jack Kirby, John Romita and MORE. 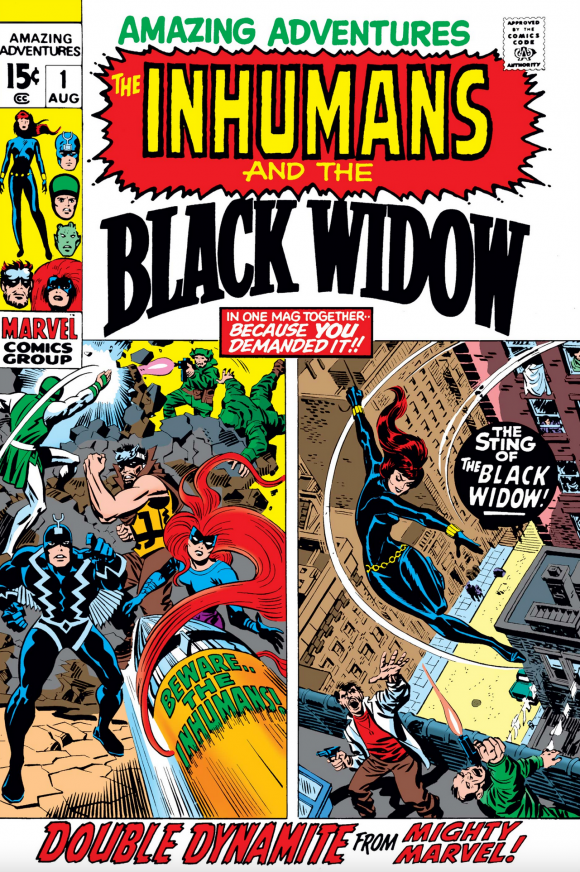 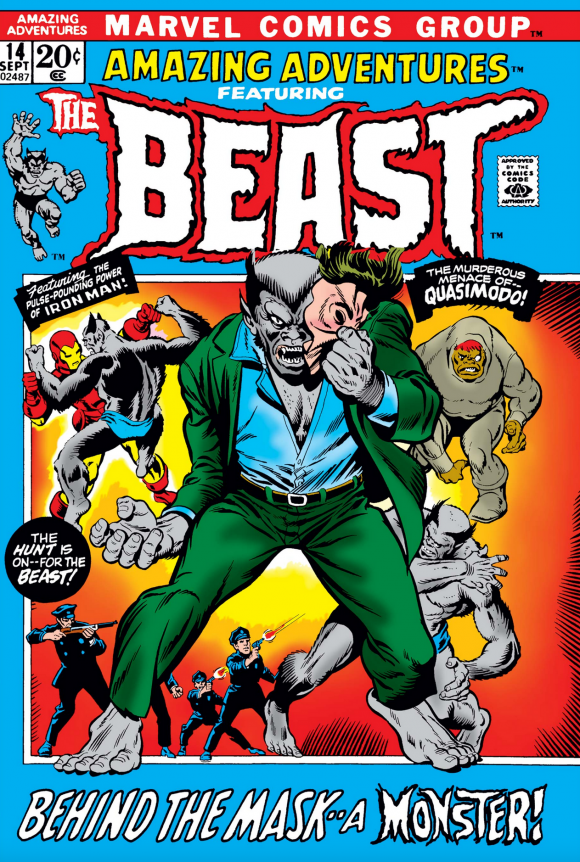 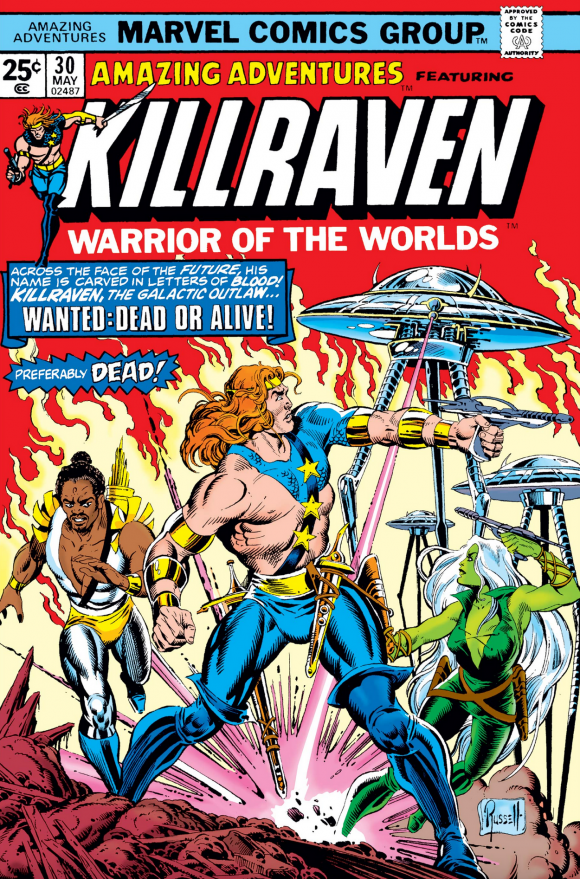 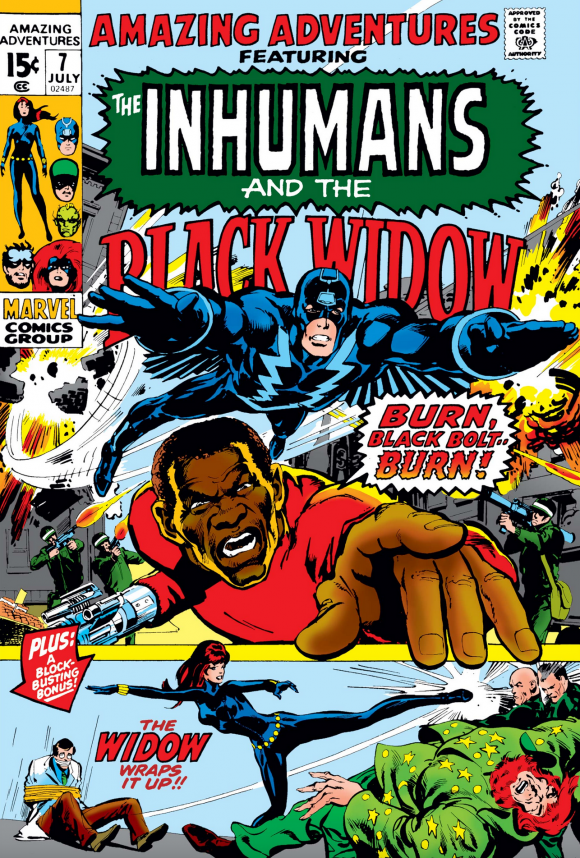 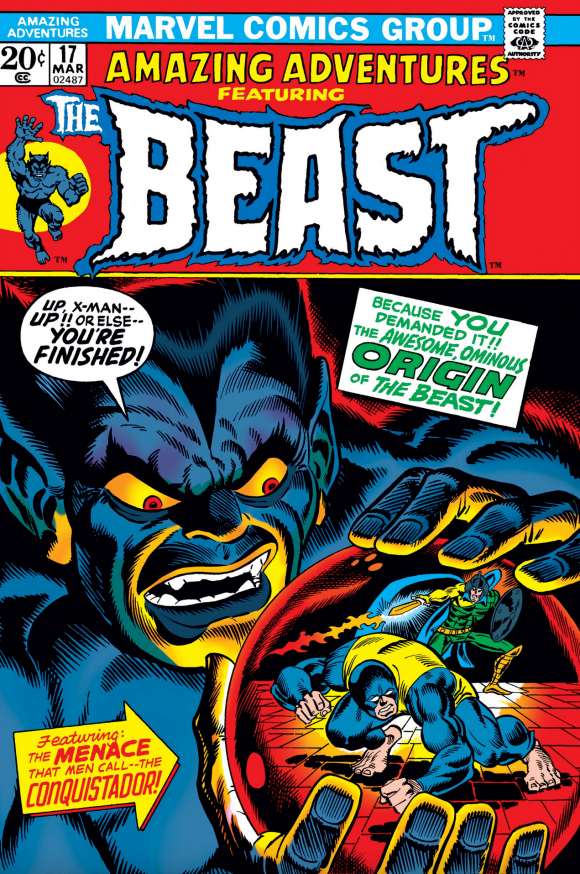 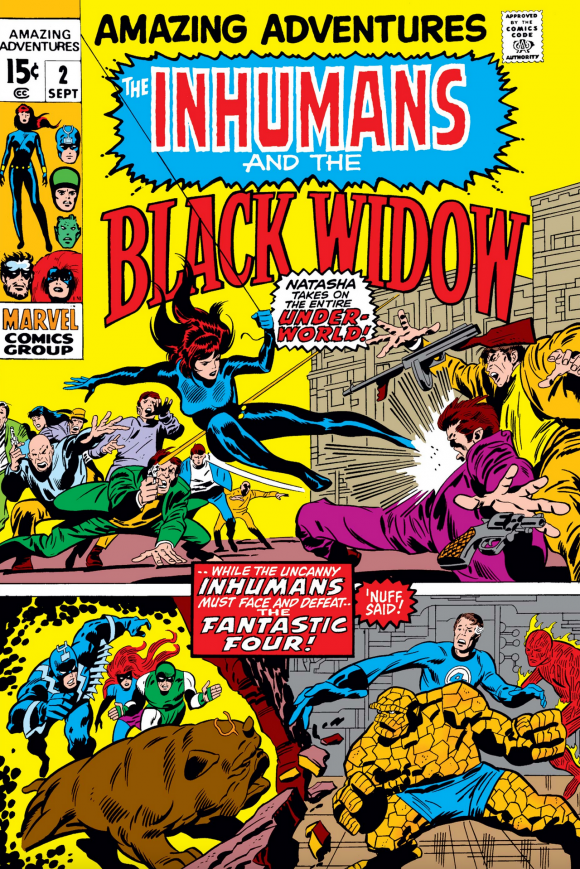 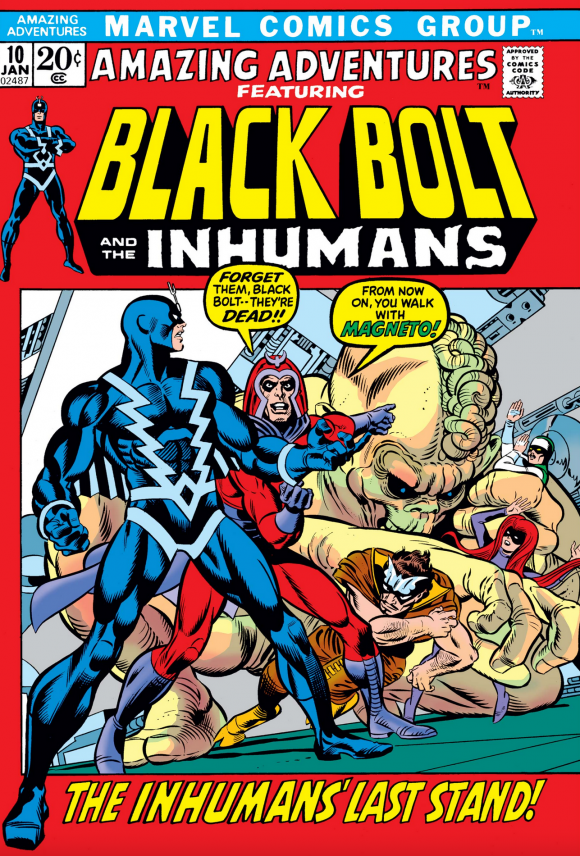 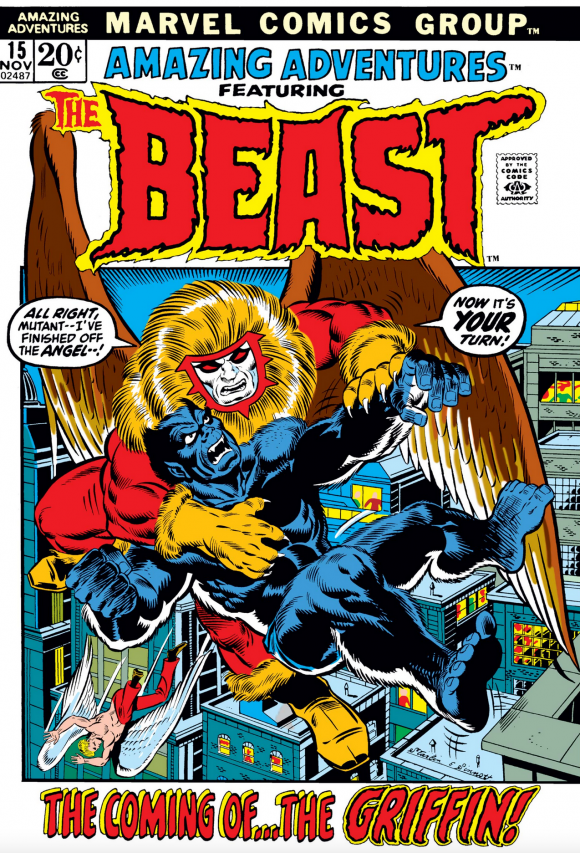 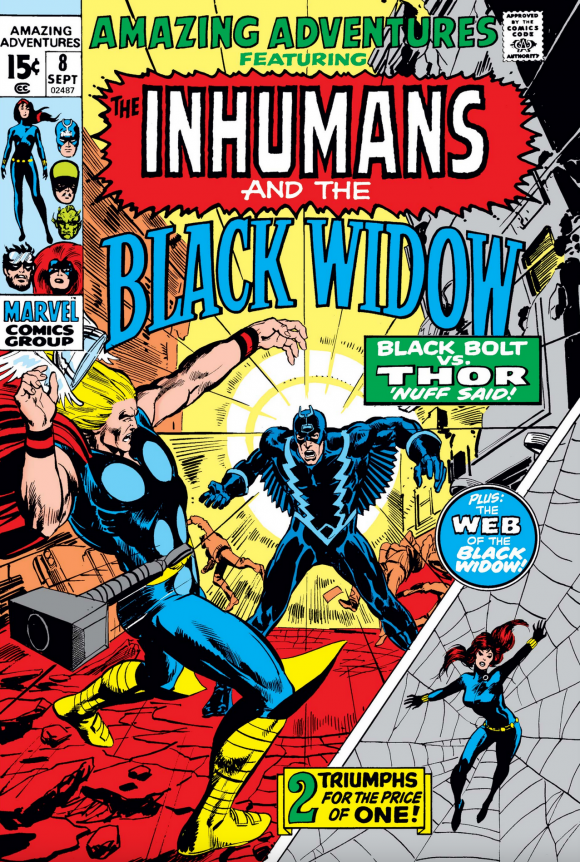 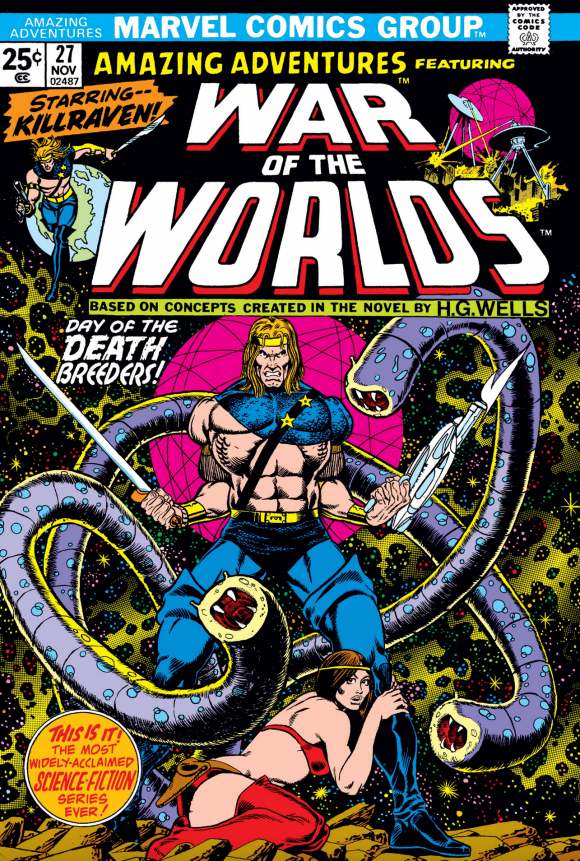 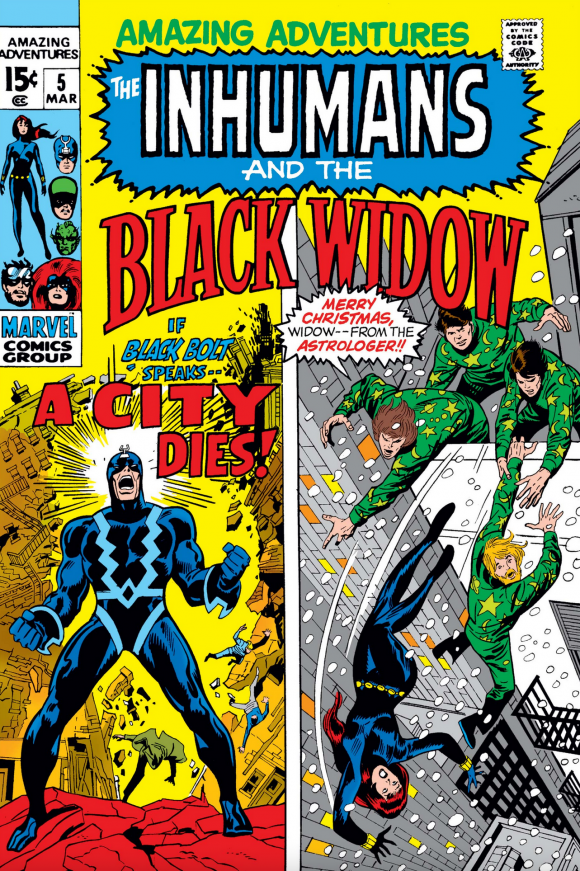 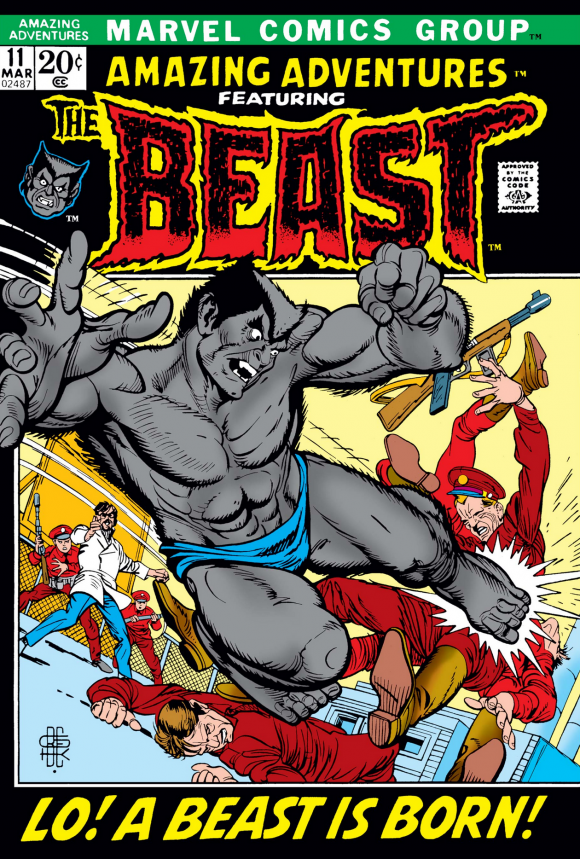