EXCLUSIVE: In Part 005 of our series — the finale — we talk to artist Stephen Mooney about one of our favourite variants for Dynamite’s James Bond: VARGR #1.

It’s 007 WEEK! Spectre is here — but that’s not all, for comics fans. Dynamite brings us something long overdue: The first James Bond comic book in ages.

And Dynamite, in concert with the Ian Fleming estate, didn’t mess around, selecting Warren Ellis as the writer. The artist is Jason Masters — and as can be expected, there is an array of covers for Issue #1. Every day this week, we’re featuring one at 13th Dimension — with brief commentary from the artist — including illustrators like Dan Panosian, Dom Reardon and Gabriel Hardman

(By the way, I conducted the interview via e-mail so I left the Irish/British spellings intact. Stephen’s from Dublin and I just couldn’t bring myself to change “favourite,” for example…) 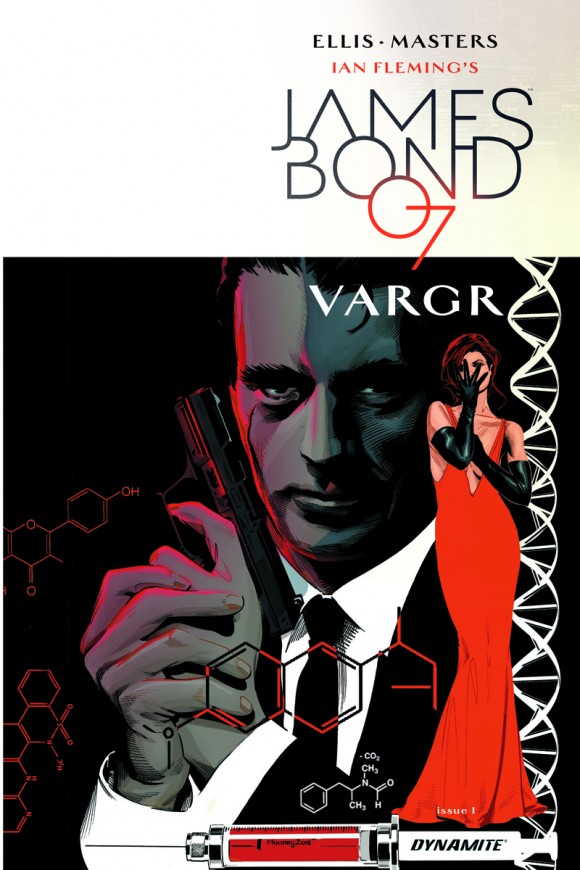 Stephen Mooney: I read through the document describing the series that Rachel Pinnelas at Dynamite editorial sent me, and I took note of the major mental images that flashed through my mind while absorbing it. I had originally intended on also including the ship featured in the series, but since the look for that hadn’t yet been established by the series artist it fell by the wayside.

Once I had established the major elements which I wanted to include, I set about arranging them into a pleasing composition that I felt best represented the tone and atmosphere of the story. I’ve wanted to work on Bond for a long time, so I really took my time coming up with a piece that pleased me.

Dan: You’re one of only a couple of cover artists to include a “Bond Girl.” Who’s your favorite Bond Girl — or Bond Woman?

Stephen: Vesper Lynd is far and away my favourite, ever since I read the Casino Royale novel. The fact that she was so ably portrayed by the amazing Eva Green in the recent film only did more to cement her status as the pinnacle for me. I think it mostly boils down to the simple fact that Vesper is every bit as capable and resourceful as Bond which really provides the basis for making her a great and worthy foil. She makes Bond even better. 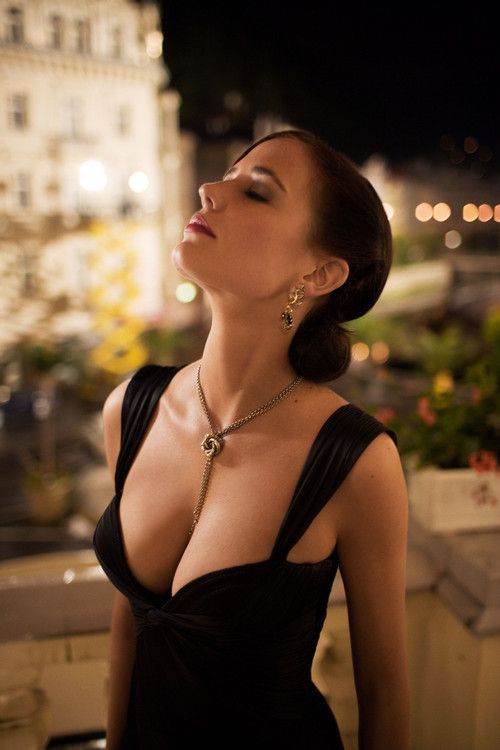 Dan: Pick a Bond, any Bond: Which is your favorite actor, movie or book?

Stephen: Sean Connery as Bond, with honourable mentions for Timothy Dalton and Daniel Craig. From Russia With Love is my favourite film and book. I adore it. If Dynamite ever explore the possibility of adapting the novels into graphic novel format I’ll be banging down their doors to get my hands on that one! 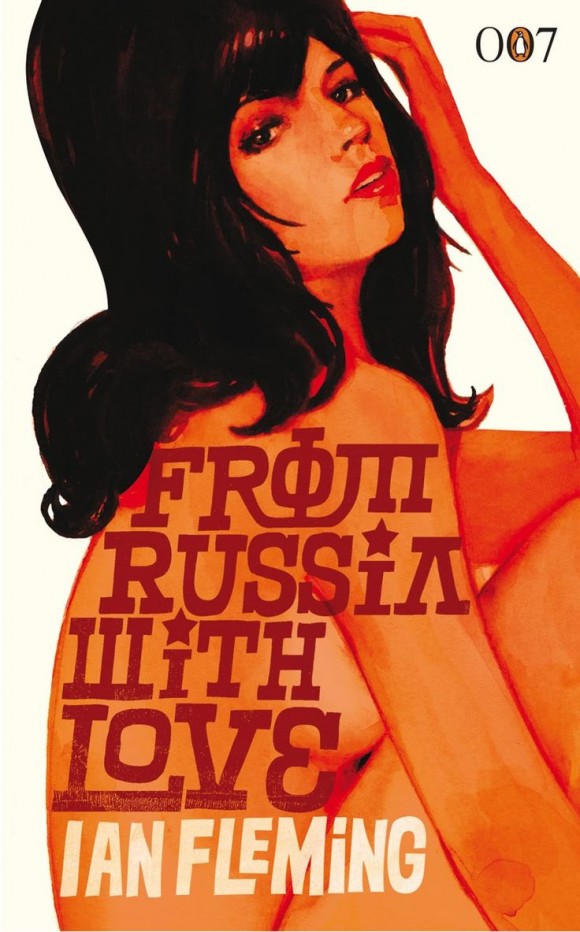