EXCLUSIVE: In Part 003 of our series, we talk to one of the top-flight cover artists for Dynamite’s James Bond: VARGR #1.

And Dynamite, in concert with the Ian Fleming estate, didn’t mess around, selecting Warren Ellis as the writer. The artist is Jason Masters — and as can be expected, there is an array of covers for Issue #1. Every day this week, we’re going to feature one at 13th Dimension — with brief commentary from the artist — including illustrators like Jock, Gabriel Hardman and Dom Reardon. 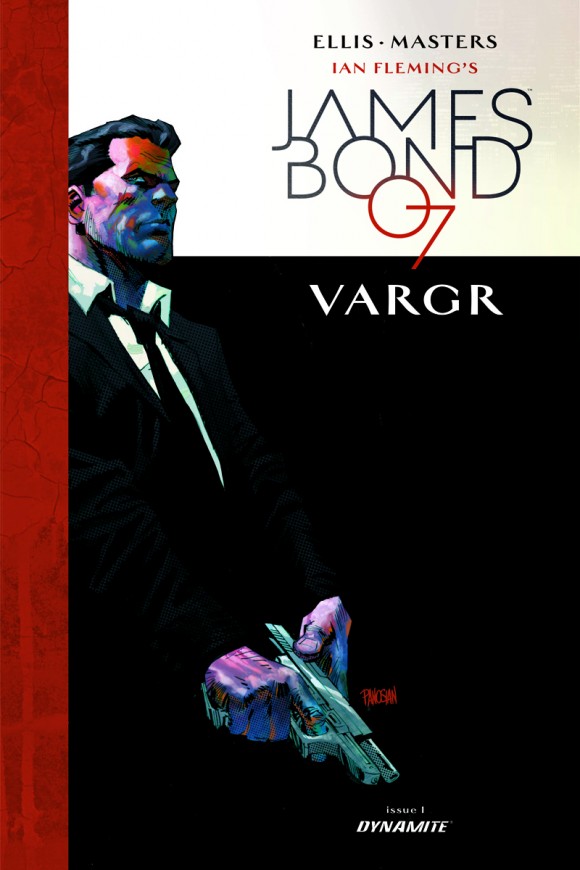 Dan Panosian: Being a longtime fan of the Bond books and the films, I wanted to push a strong image that says a lot with very little. James in the shadows, but not necessarily hiding. He’s waiting, calculating. Hunting. You can tell by the light reflecting off his skin that something is happening nearby. With Bond entering the picture, that something is about to get very interesting, very quickly.

Greenfield: Comics are visual. Movies are visual. Books are not visual. When drawing Bond, how do you try to make Bond “Bond” without aping the look of a specific actor?

Panosian: For me, it’s about attitude. It takes a specific type of man to be James Bond. He’s rough but refined. A rare breed. Compositing those two elements isn’t easy but the end result should be a man we all strive to be. A very capable man.

Greenfield: That said, pick a Bond, any Bond: Which is your favorite actor, movie or book?

Panosian: Gotta go with Sean Connery. Are you kidding? 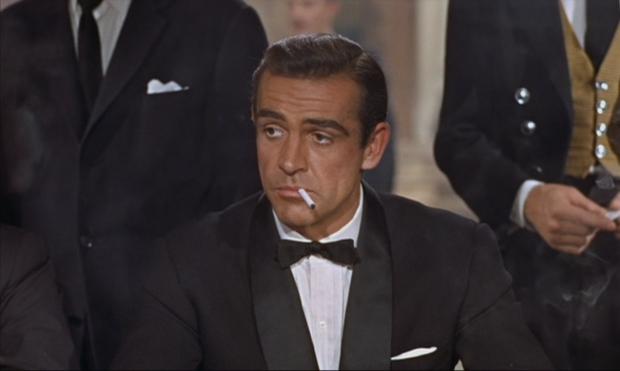