ZERO HOUR: A Peek Inside the Making of the ’90s Epic

Home » COMICS HISTORY » ZERO HOUR: A Peek Inside the Making of the ’90s Epic

How to remake a universe… 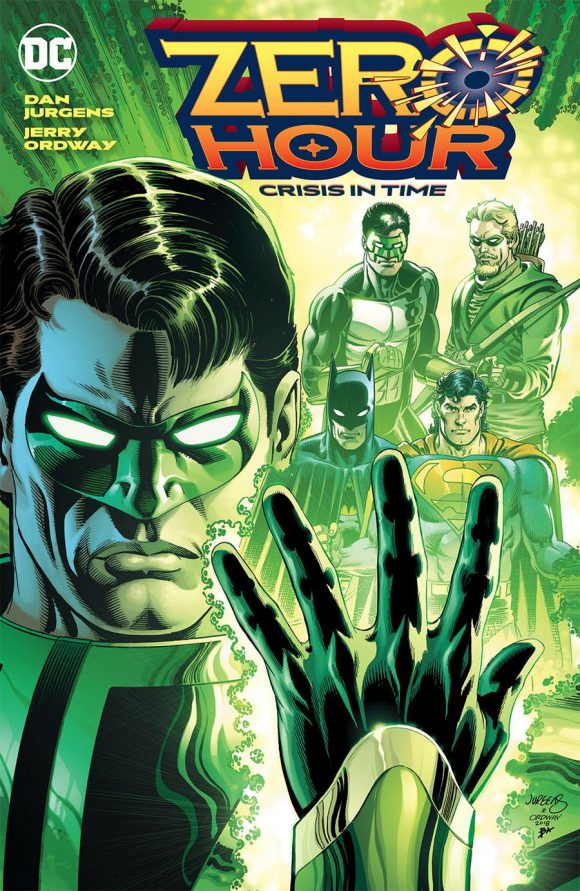 It’s interesting to me that DC never collected Zero: Crisis in Time — the ’90s megacrossover — in hardcover until now.

It’s more interesting to me to see some of the thought that went into such a major project with linewide ramifications. 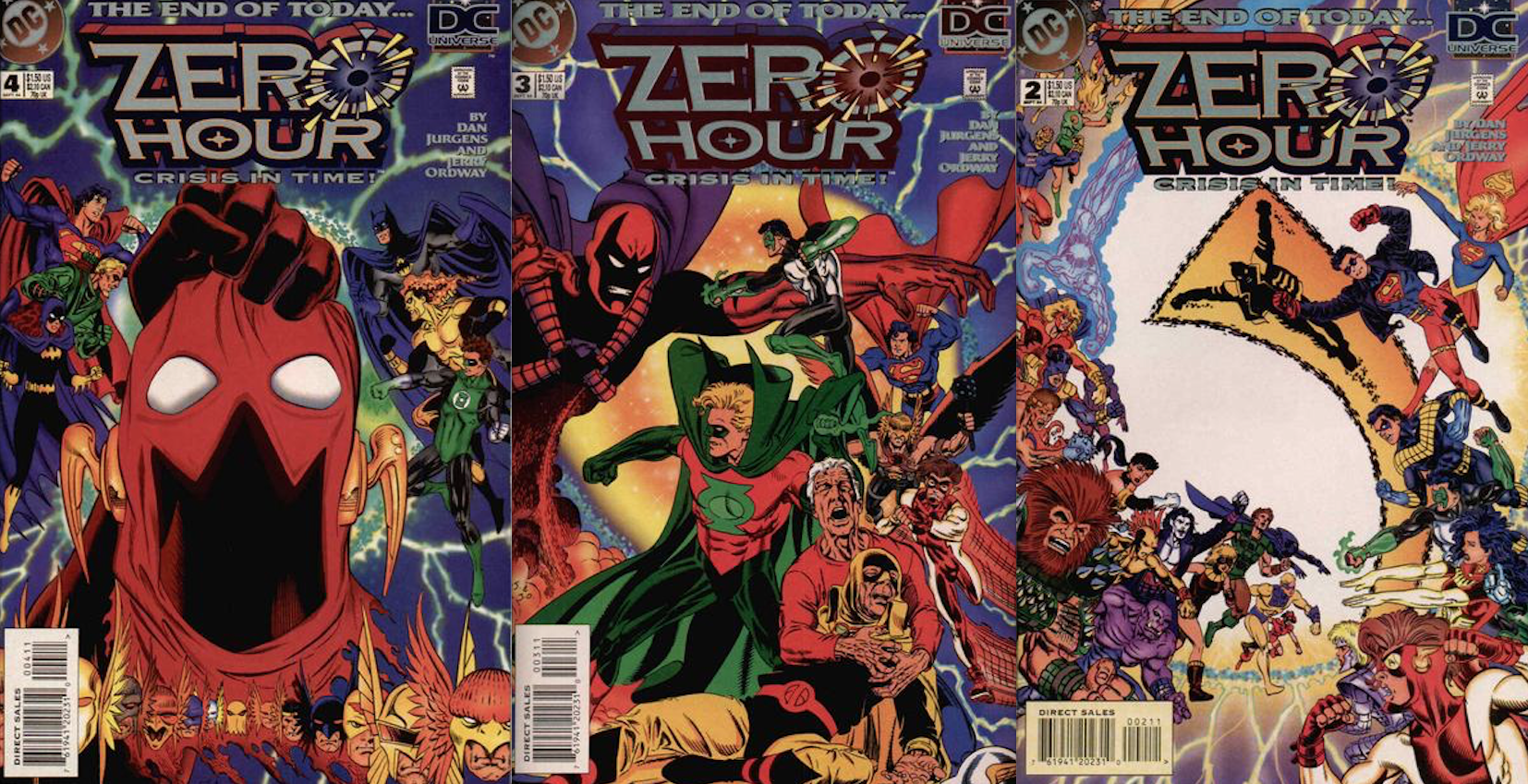 DC has rebooted its primary canon a number of times since Dan Jurgens and Jerry Ordway set out in 1994 to clarify the aftermath of Crisis on Infinite Earths, which streamlined the DC Universe while inadvertently creating new continuity paradoxes. 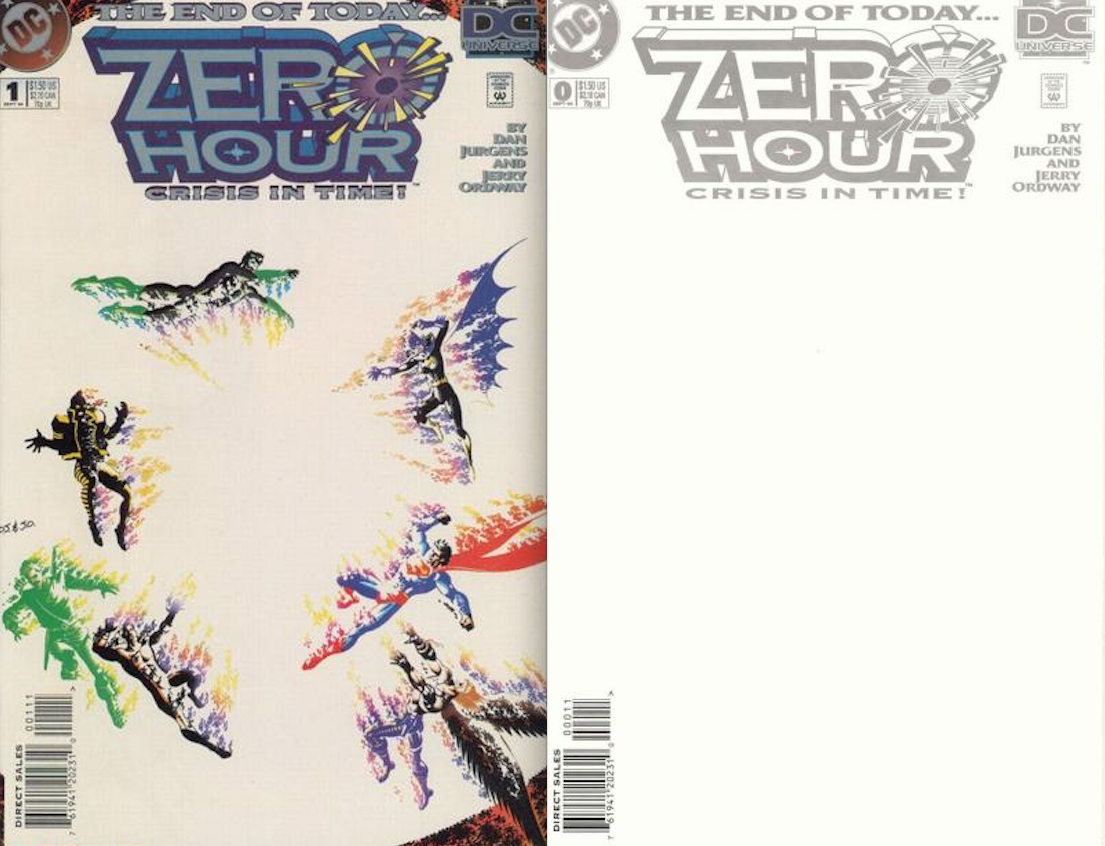 But Zero Hour still stands as one of DC’s major Modern Age events and one of the most compelling aspects of the deluxe edition that was released earlier this month is the never-before-collected bonus material that includes sketches, promotional material and story outlines.

Check out these examples: 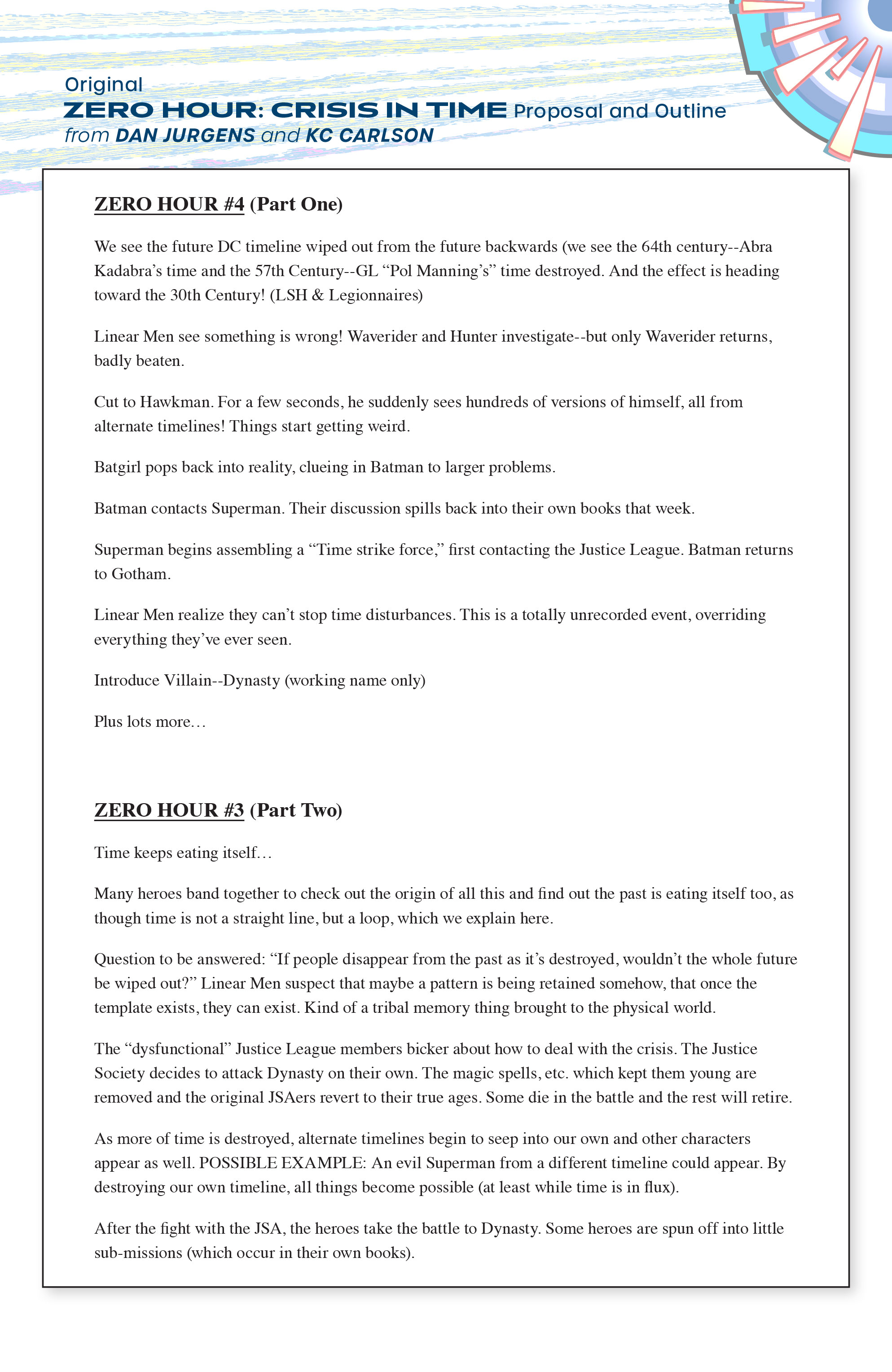 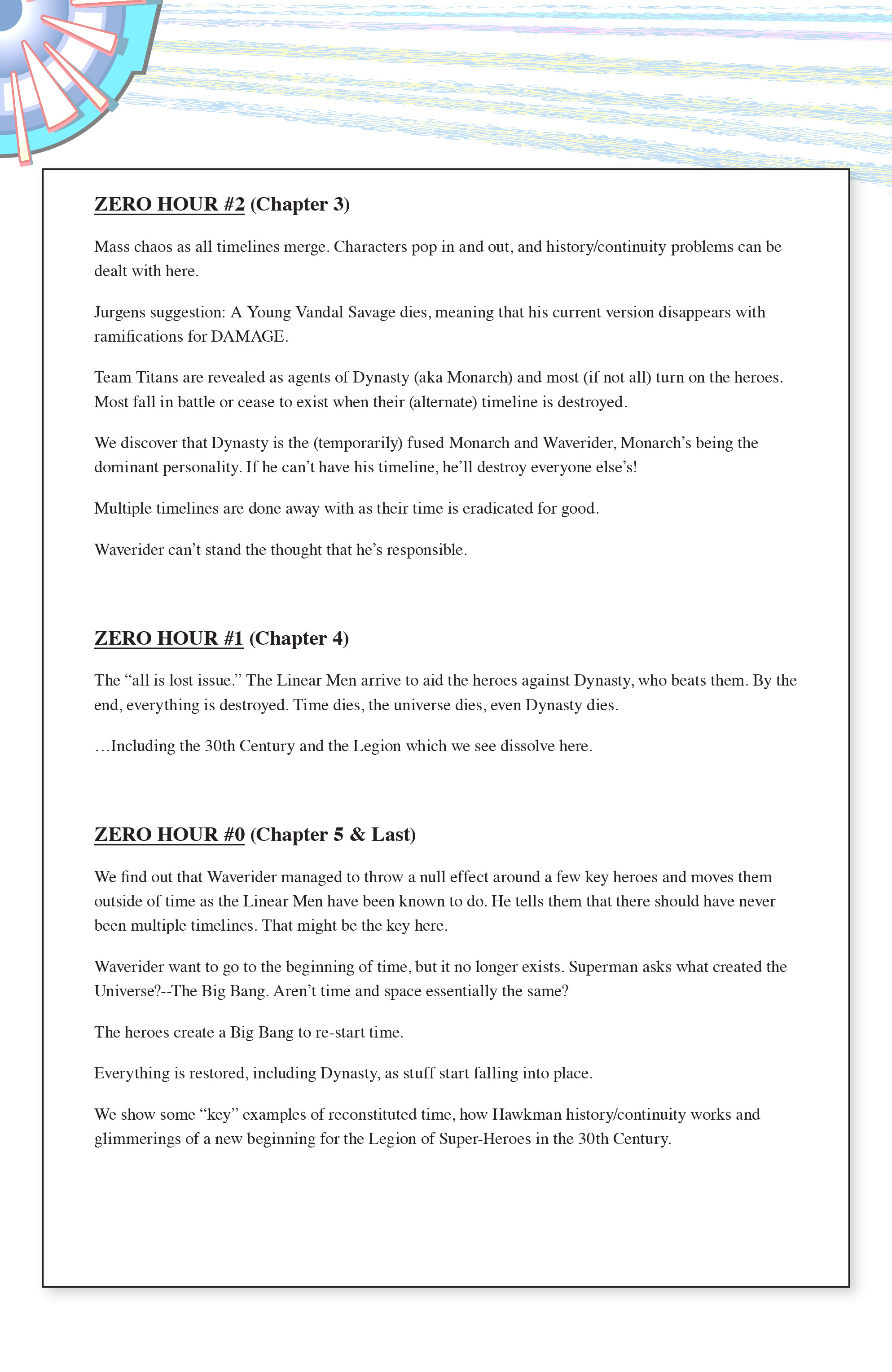 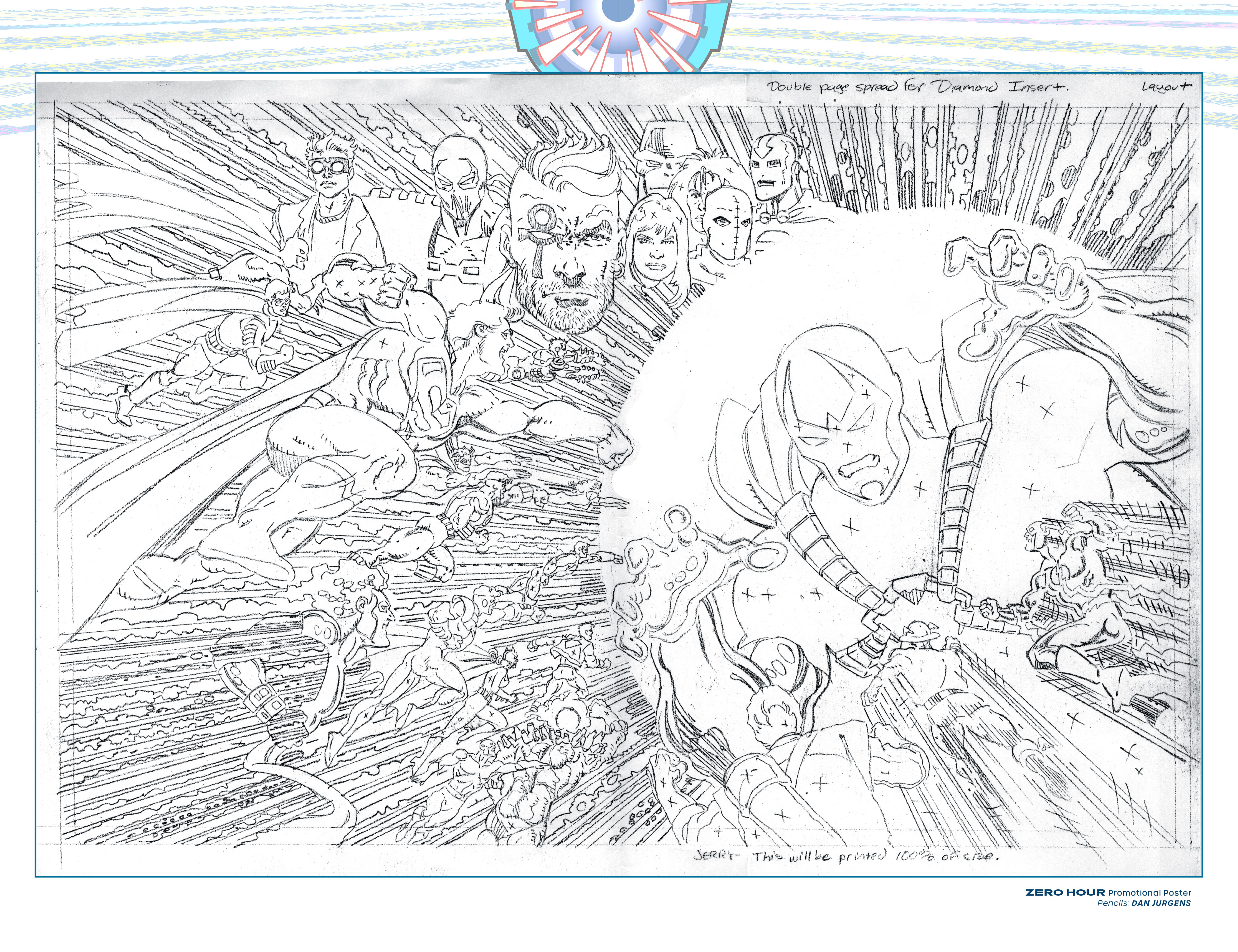 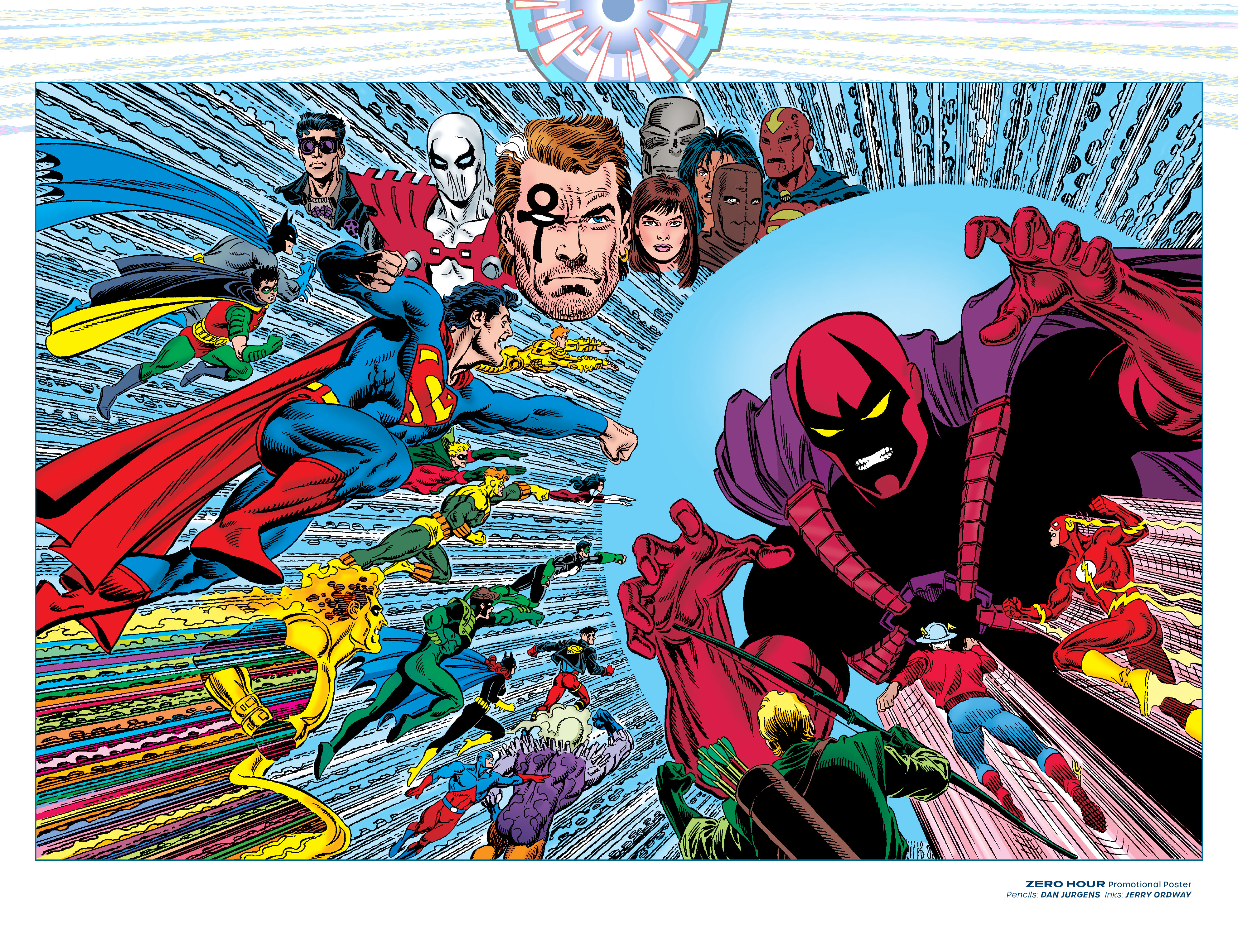 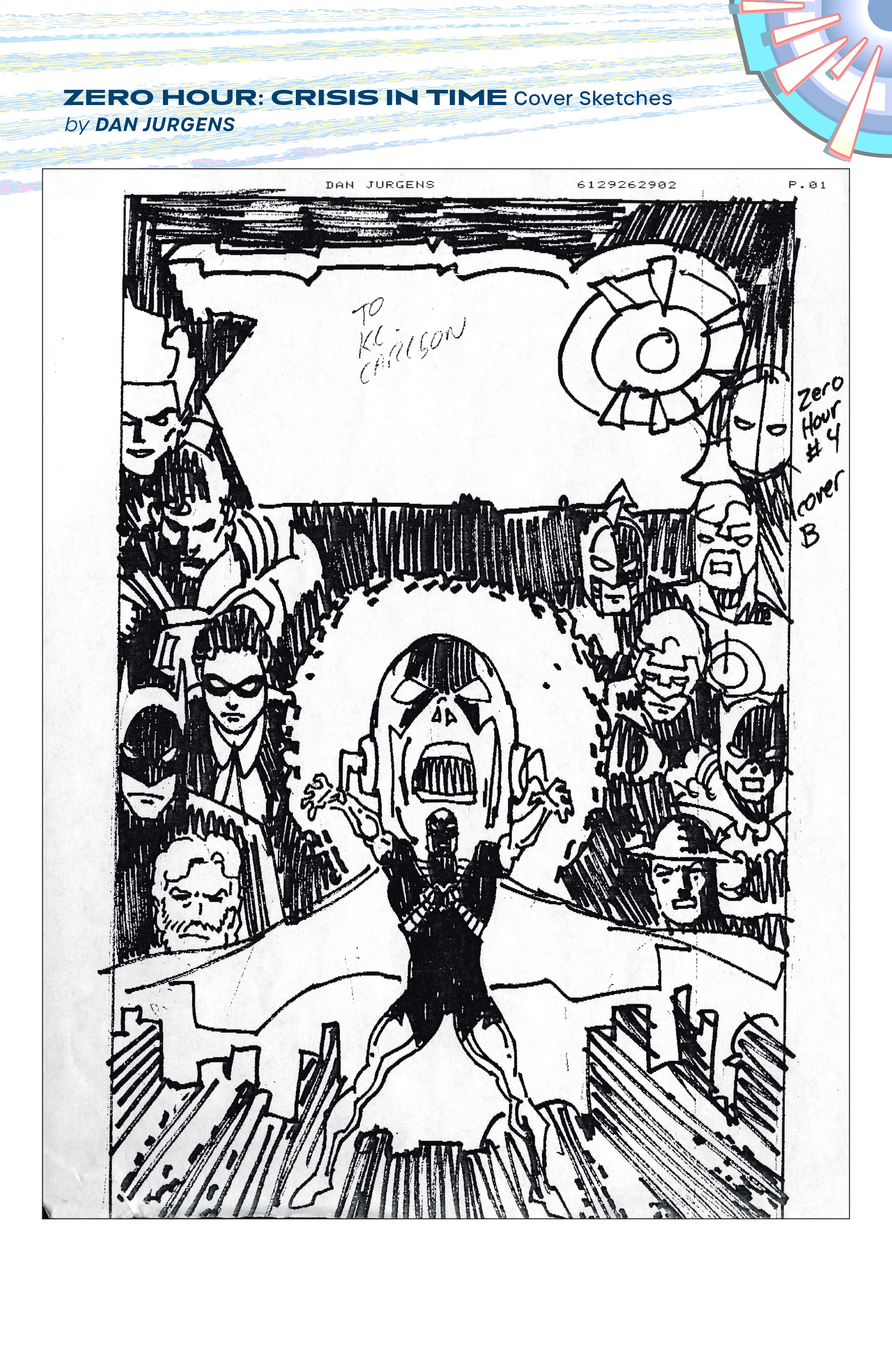 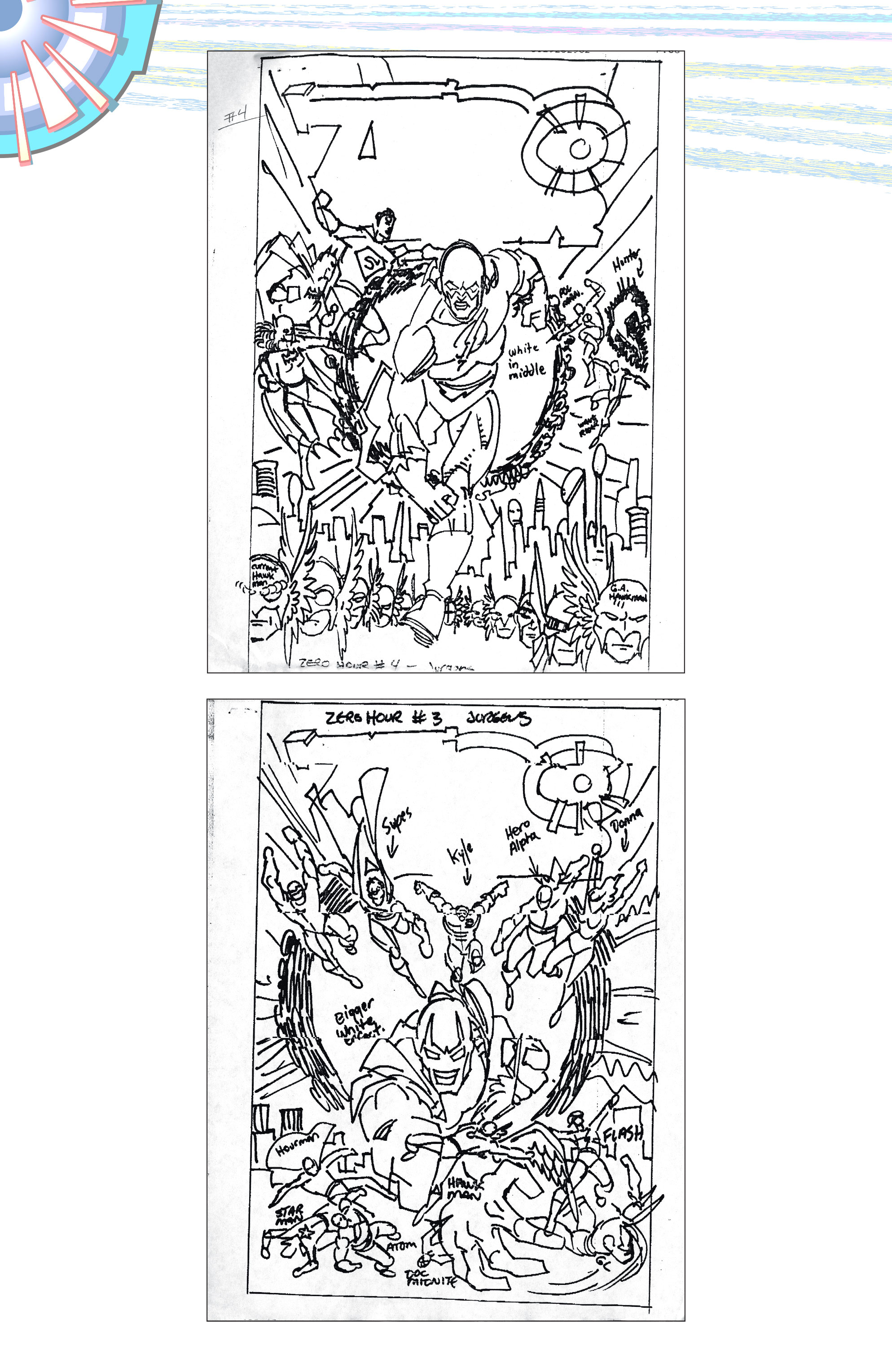 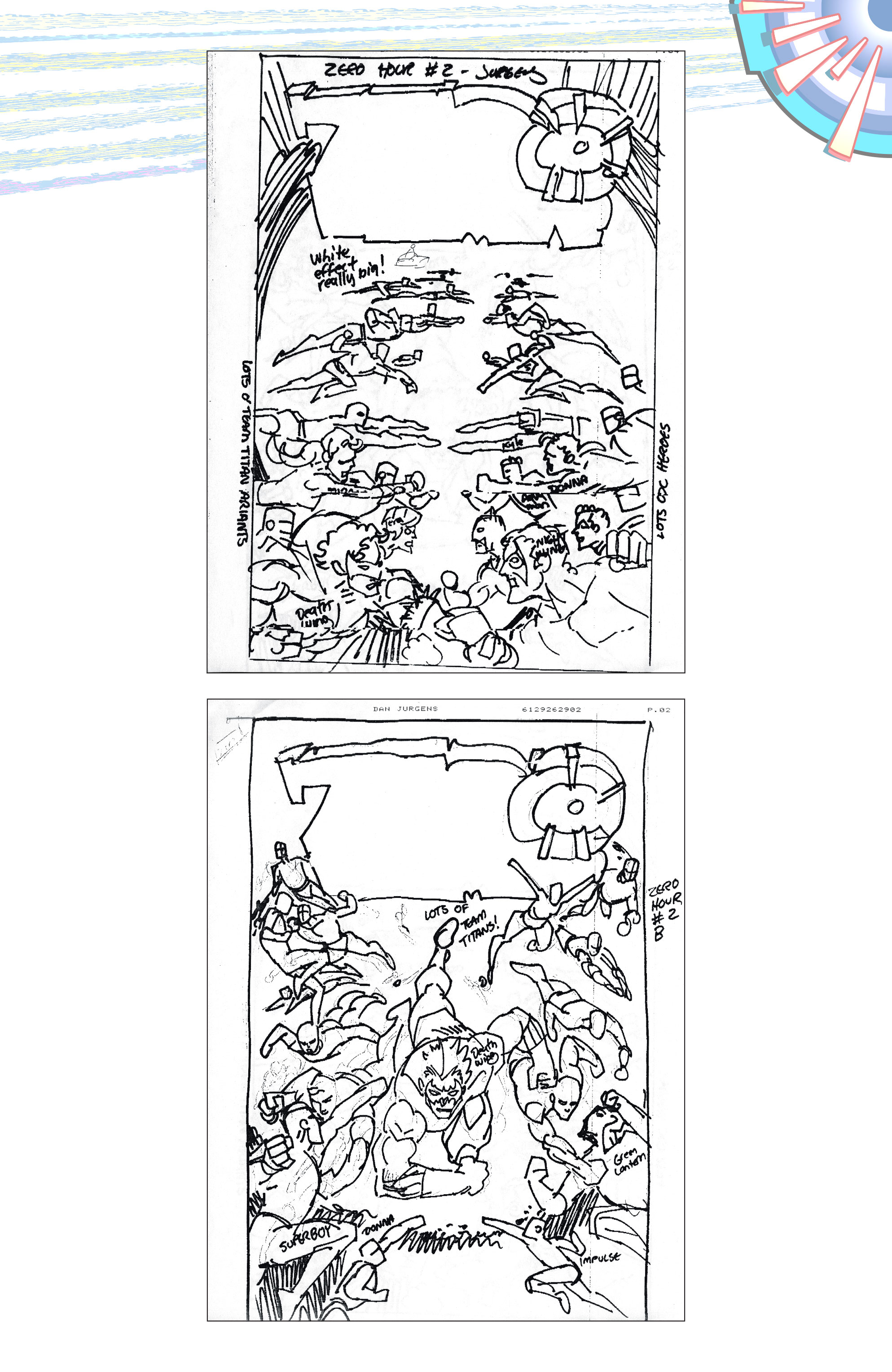 This is nectar for comics fans — and only a sample, too. There’s much more in the hardcover itself, which is now on sale. It lists for $24.99.