You’ll Get a BANG! Out of This Subversive JAMES BOND Send-Up

Home » CONVENTIONS AND EVENTS » You’ll Get a BANG! Out of This Subversive JAMES BOND Send-Up

EXCLUSIVE: Dark Horse’s warped 007 satire has been selling out — and now you can get a special custom cover by Matt Kindt… 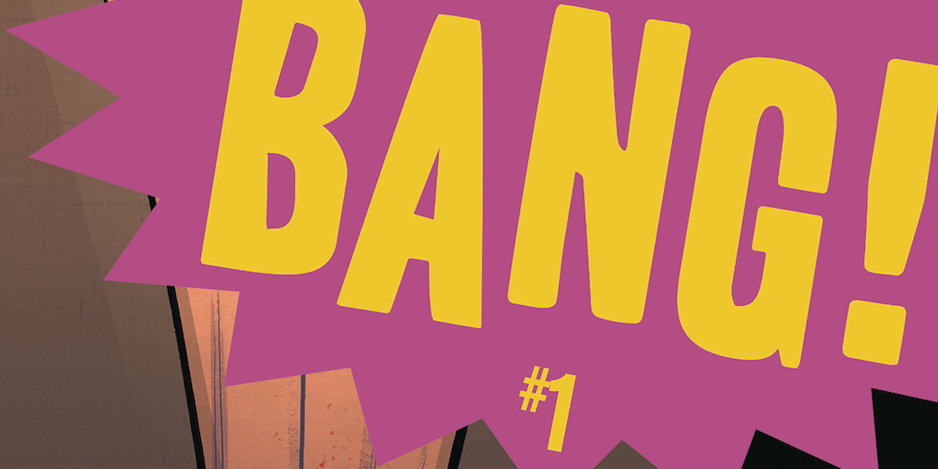 My wife Wendy and I have been watching the James Bond movies in order, in anticipation of Daniel Craig’s No Time to Die this spring. It was actually her idea, which surprised me, because she’s not much of a 007 fan other than the Craig films: They’re catnip for me but when Sean Connery spouts a one-liner, she sprains her eyes rolling them so hard.

She’s sticking with it because she’s at least entertained, but really what I should do is jam into her hand Dark Horse’s BANG! by writer Matt Kindt, artist Wilfredo Torres, colorist Nayoung Kim and letterer Nate Piekos. The series upends all those classic spy-film tropes right from Issue #1’s opening sequence and has become one of the buzziest books of early 2020, with a sold-out first printing and a second printing — with a Denys Cowan cover! — that’s dwindling in supply.

The BANG! #1 Convention Exclusive Sketch Cover will be on sale — and can be customized by Kindt himself. 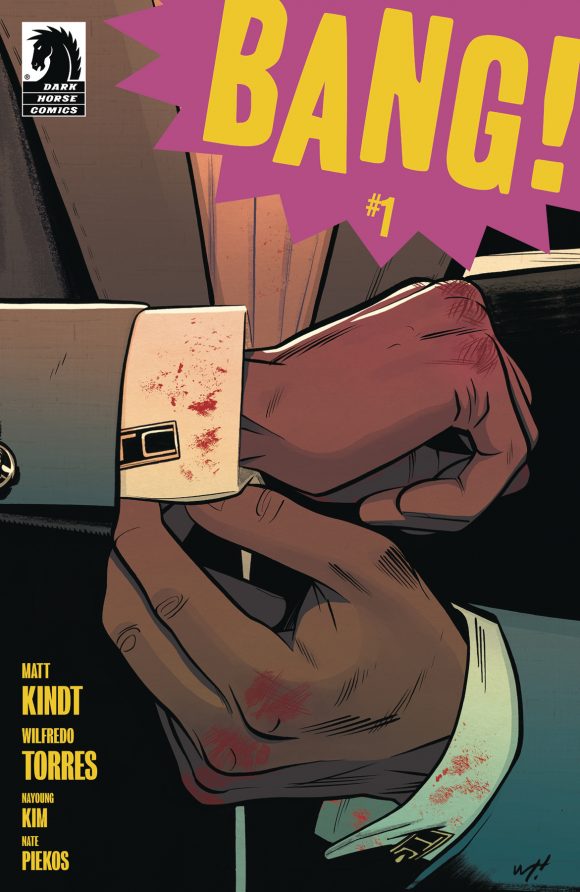 Dig this EXCLUSIVE LOOK at Kindt in action:

Hey, you know what Keanu Reeves calls the series? “A great, fucked-up blend of James Bond and Tintin.”

He oughta know. He’s John Wick and a national treasure.